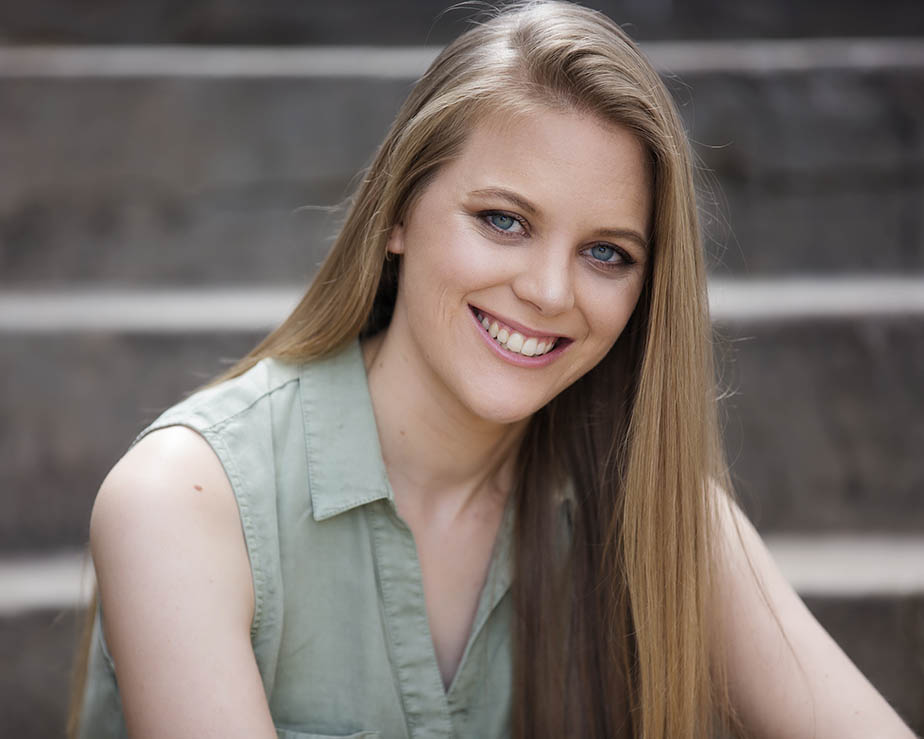 Currently studying screen-acting at The Australian Film and Television Academy (TAFTA), Kate-Michelle Simms has only recently begun pursuing a career in the acting industry. However, that has not stopped the ambitious 26-year-old from already building a strong reputation for herself on both the stage and screen. Kate-Michelle first fell in love with the craft of acting through her involvement in community theatre and has had the honour of playing many diverse roles on stage including Bella Manningham in “Gaslight”, Alice Tinker in “The Vicar of Dibley”, and Amy March in “Little Women”. In 2017 she made her screen-acting debut in the recurring guest role of Sophie on the Aurora Community Channel’s cult hit “Pete Boone, Private Eye”. Since then she has also appeared as an uncredited school student in the Australian feature film “Book Week” and portrayed roles in several short films currently in post-production. These include the lead role of Candice in “You’ve Got Me” and the supporting role of Pandora in “The Tame Painter”. 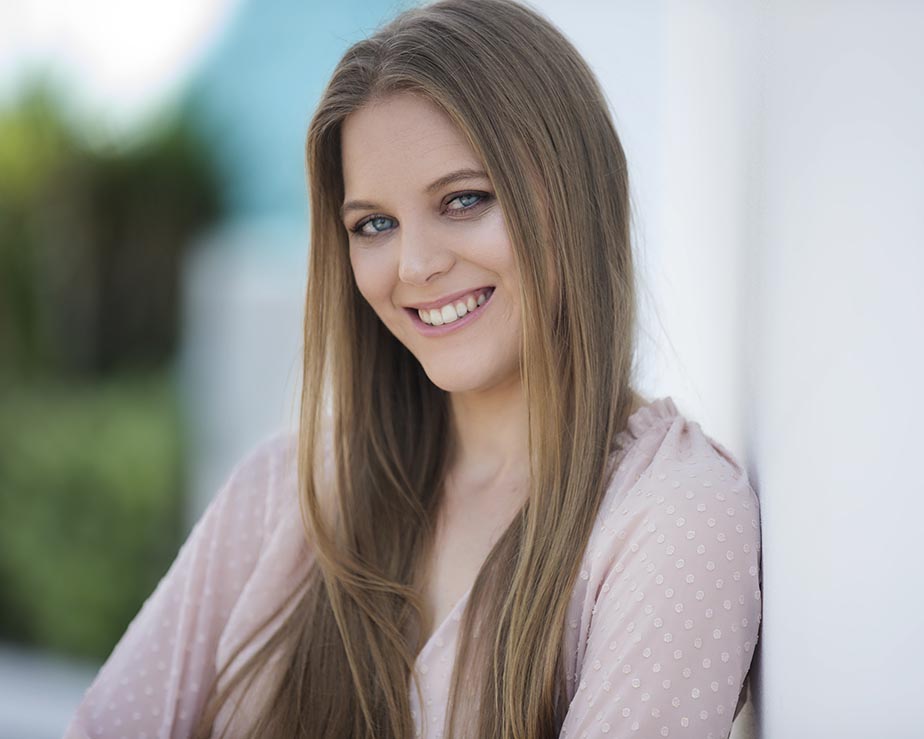 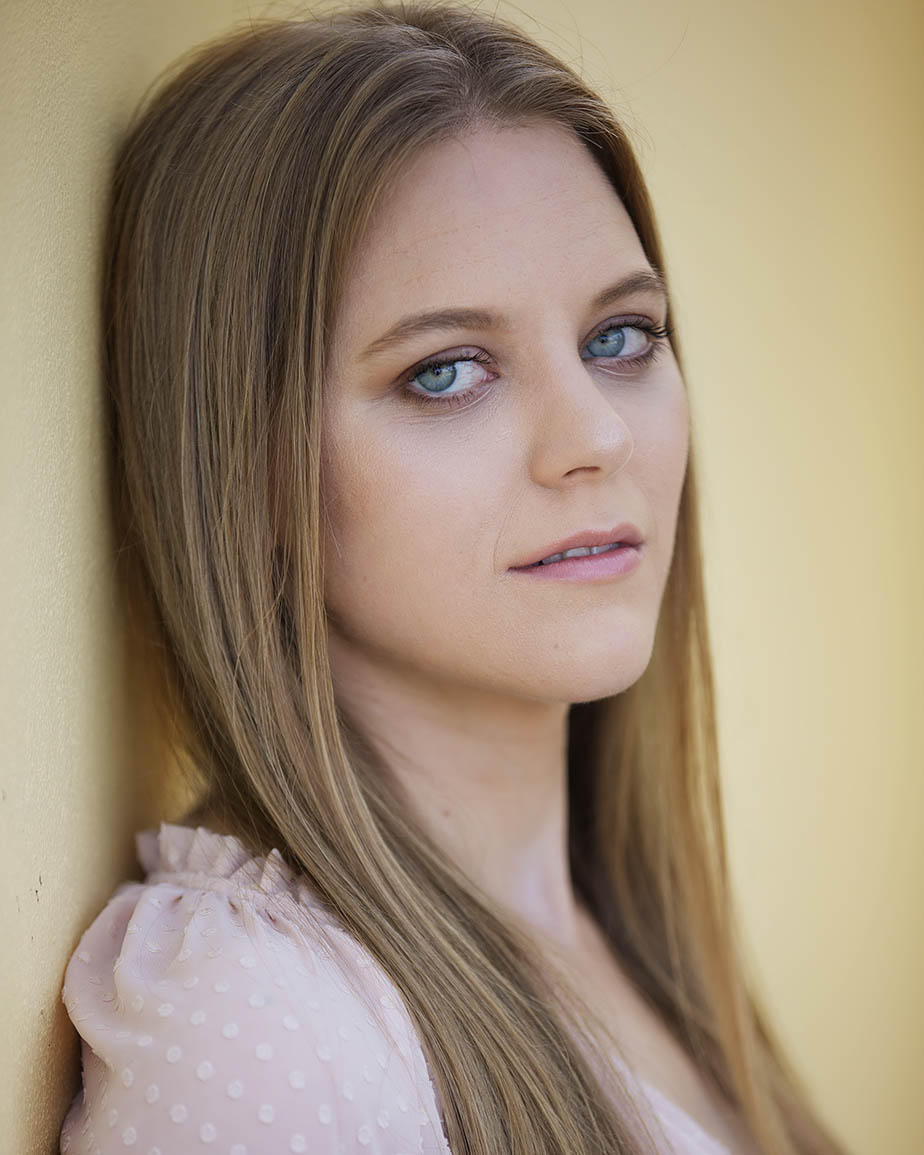