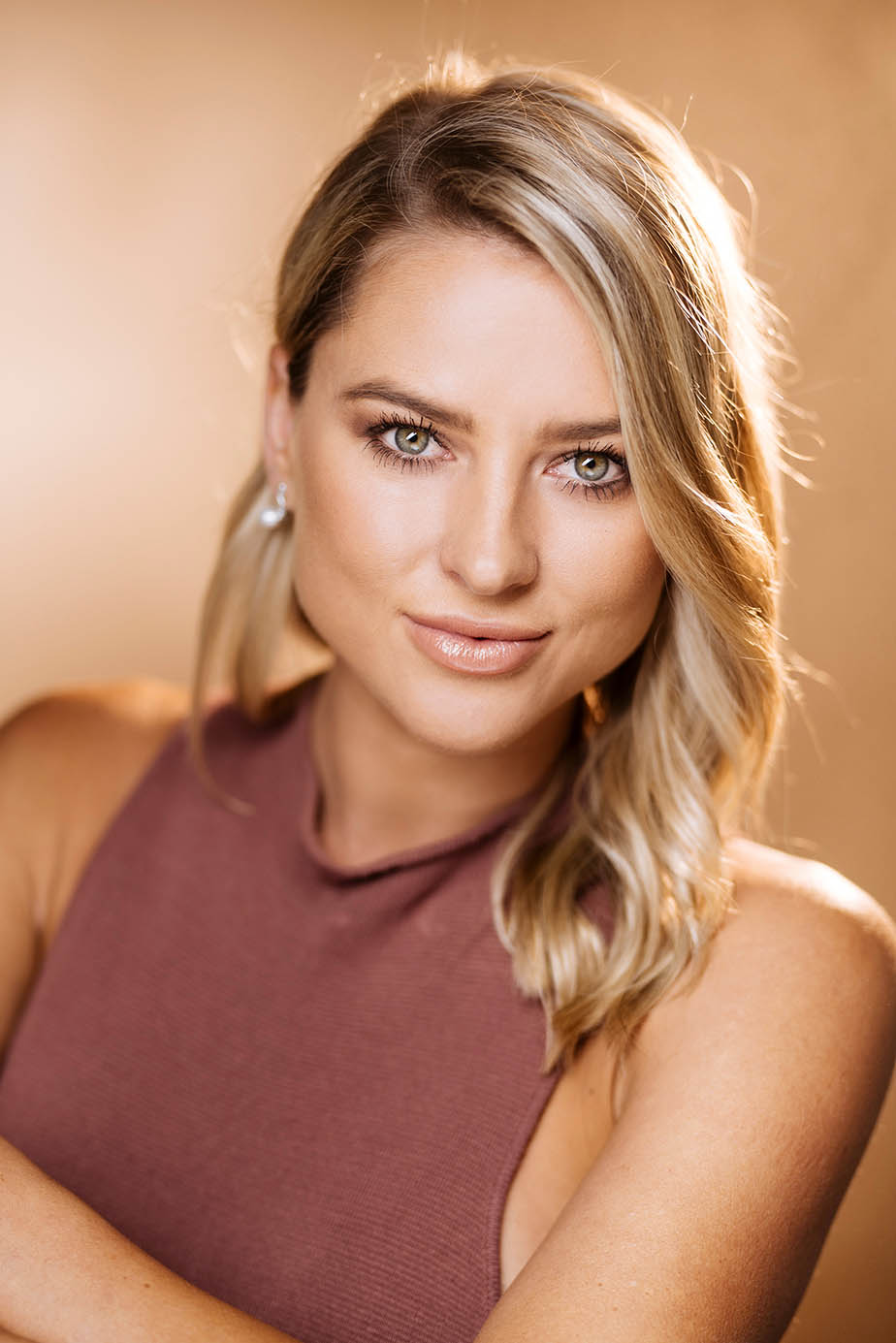 Ilana Collins is a talented MEAA graded Stunt performer and actress. She got into stunts back in 2017 and shortly afterward discovered her passion for acting too.

Ilana had an adventurous and athletic childhood. By the age of 18, she had trained in gymnastics, dance, cheerleading, surfing, and mixed martial arts for years. Having this background Ilana felt like it was meant to be when she discovered stunts.

Since getting into stunts and acting in 2017 she has doubled the likes of Chris Hemsworth’s wife Elsa, has acted in multiple short films, and just had her first big acting role on a Stan feature film with another one in the pipeline.

Ilana doesn’t want to just wait for opportunities to come her way, she wants to create opportunities for fellow talent and film industry professionals. Ilana has co-produced her first short film “The Legacy” and has just finished writing her second 100-page feature film alongside her business partner. They are hoping to have it picked up by a producer within the next year.

Ilana is bright, charismatic, switched on, and very passionate about any job she is involved in! She will without a doubt put one hundred percent effort into any project she is cast in. 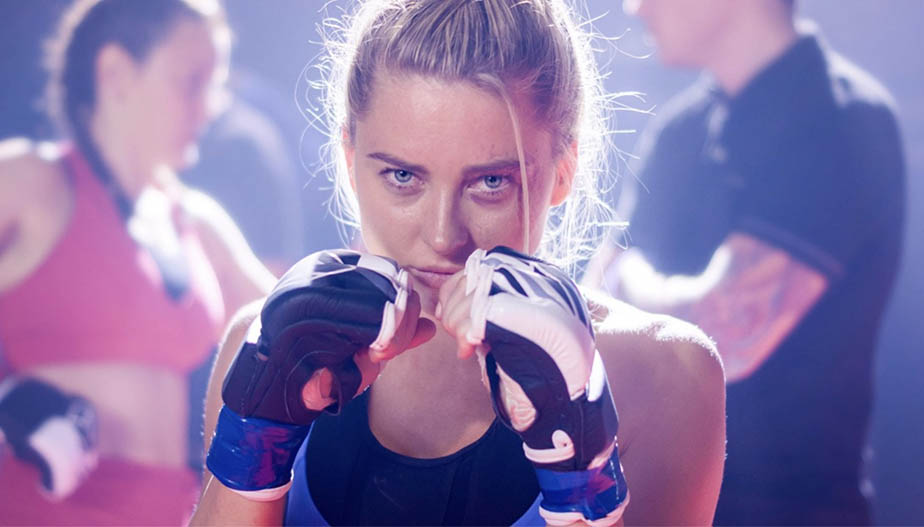 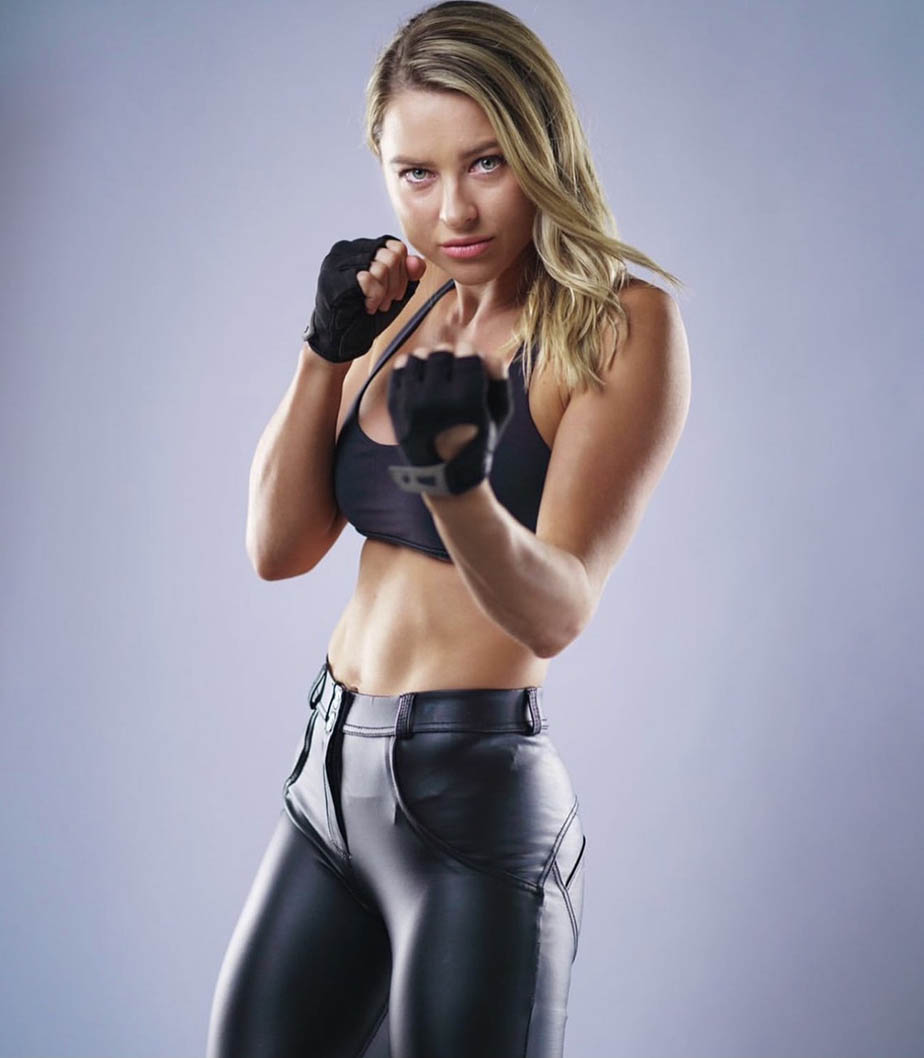 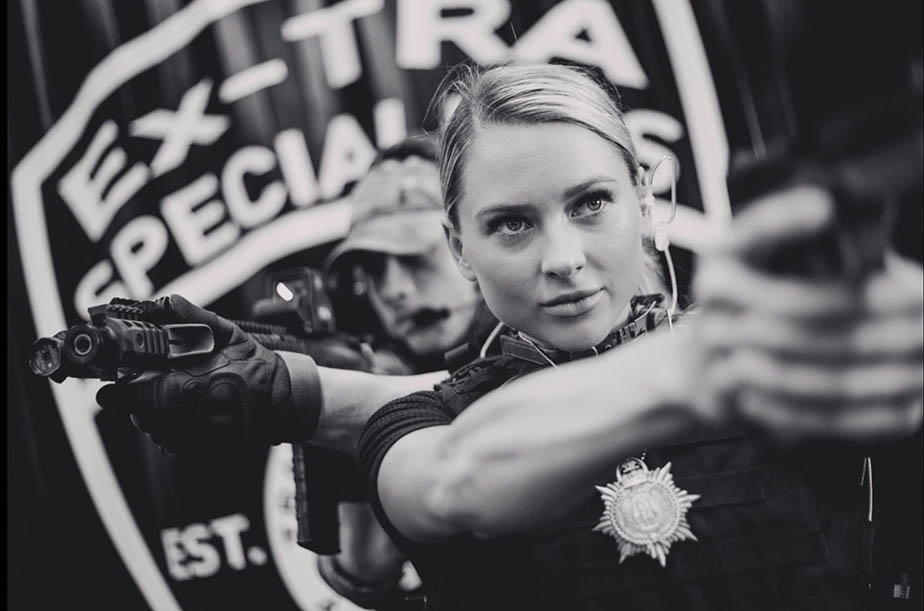 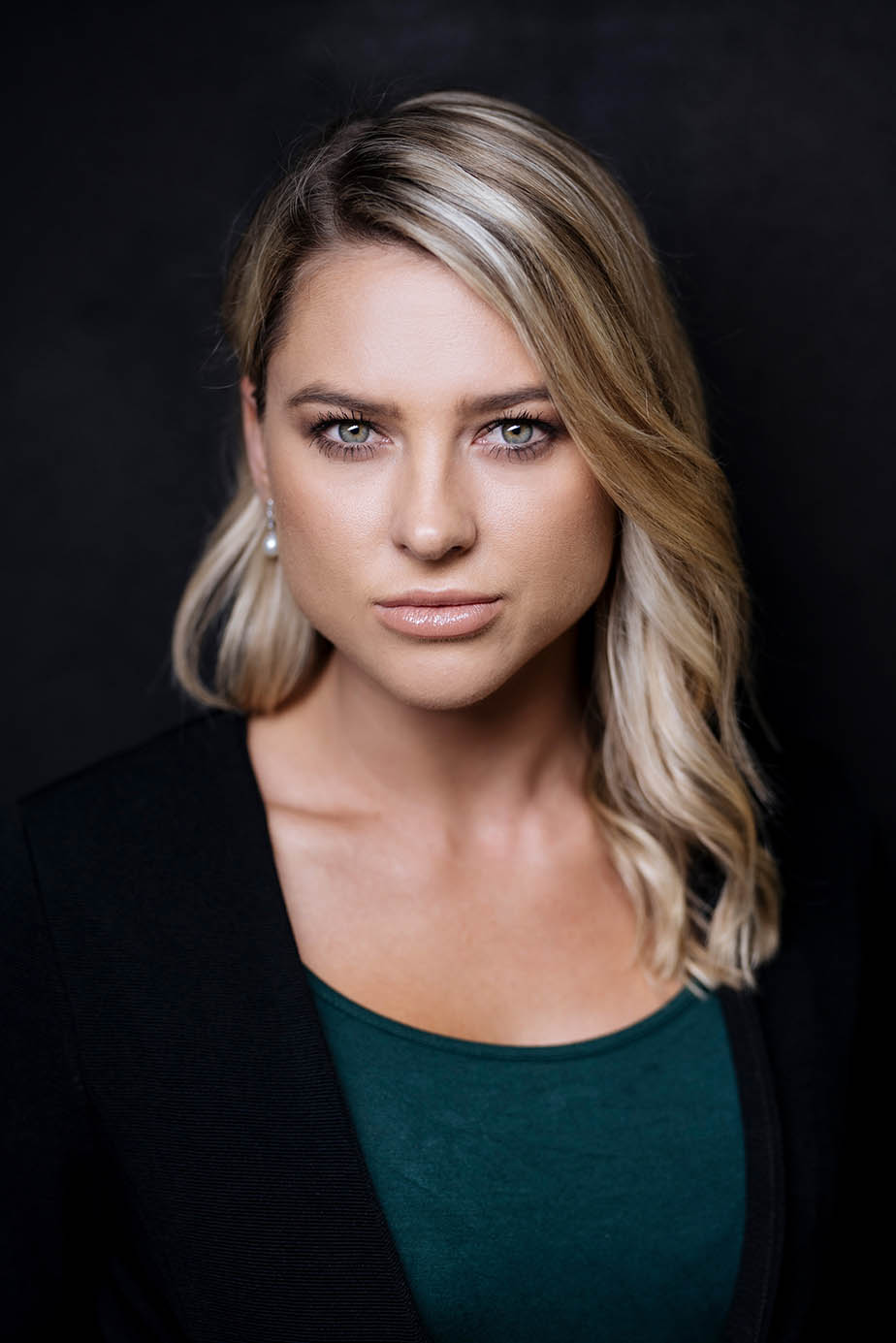 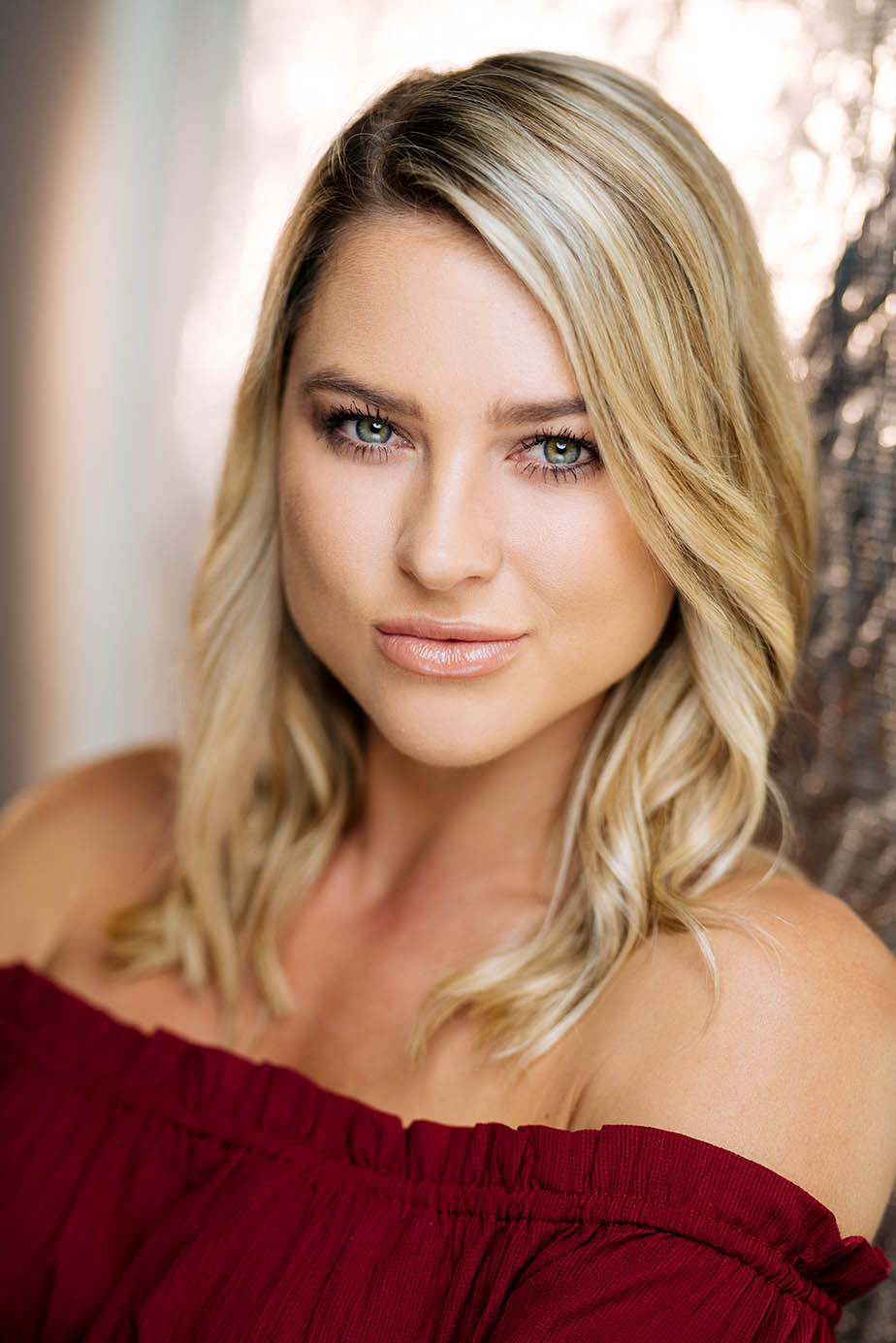