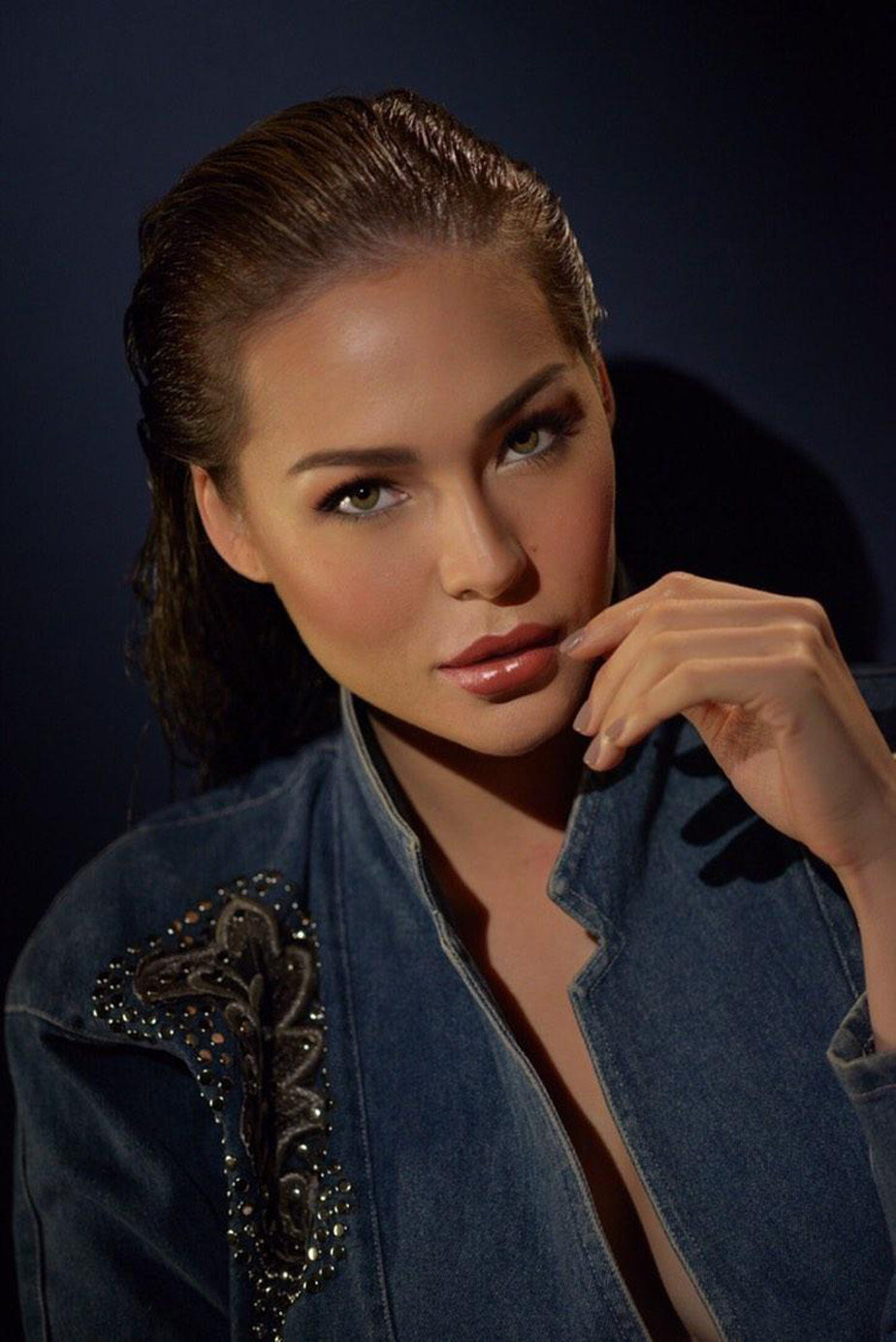 Anthea Murfet represented the Philippines along with two other Philippine beauties for Asia’s Super Model Competition in 2009 and guested in the Philippines’ local TV shows. Together with the other 4 co-hosts, she hosted a TV show in the Philippines which was shown on the TFC channels. In her first feature film, Chasing Fire, she played the lead role of “Kristine” – this indie film went on to win an award during the Barcelona, Spain Film Festival. She also played another lead role in “So Much Pain” and “So In Love.” Furthermore, she co-produced Trafficked and worked behind the scenes in building the character of various artists during 2013. 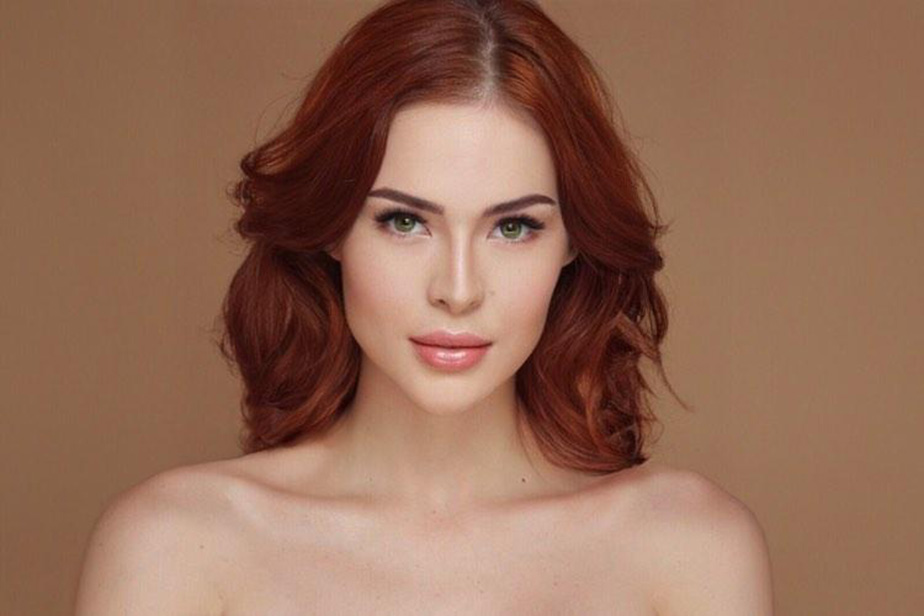 She has appeared in catalogs for Sundance, Tupperware, Natasha, Boardwalk, Oroton, SM Catalogue, and Zalora and during the year 2018 to 2020, she became the brand ambassadress of Shangri La Hotel, Anchorland, and Okada Casino and Resorts. 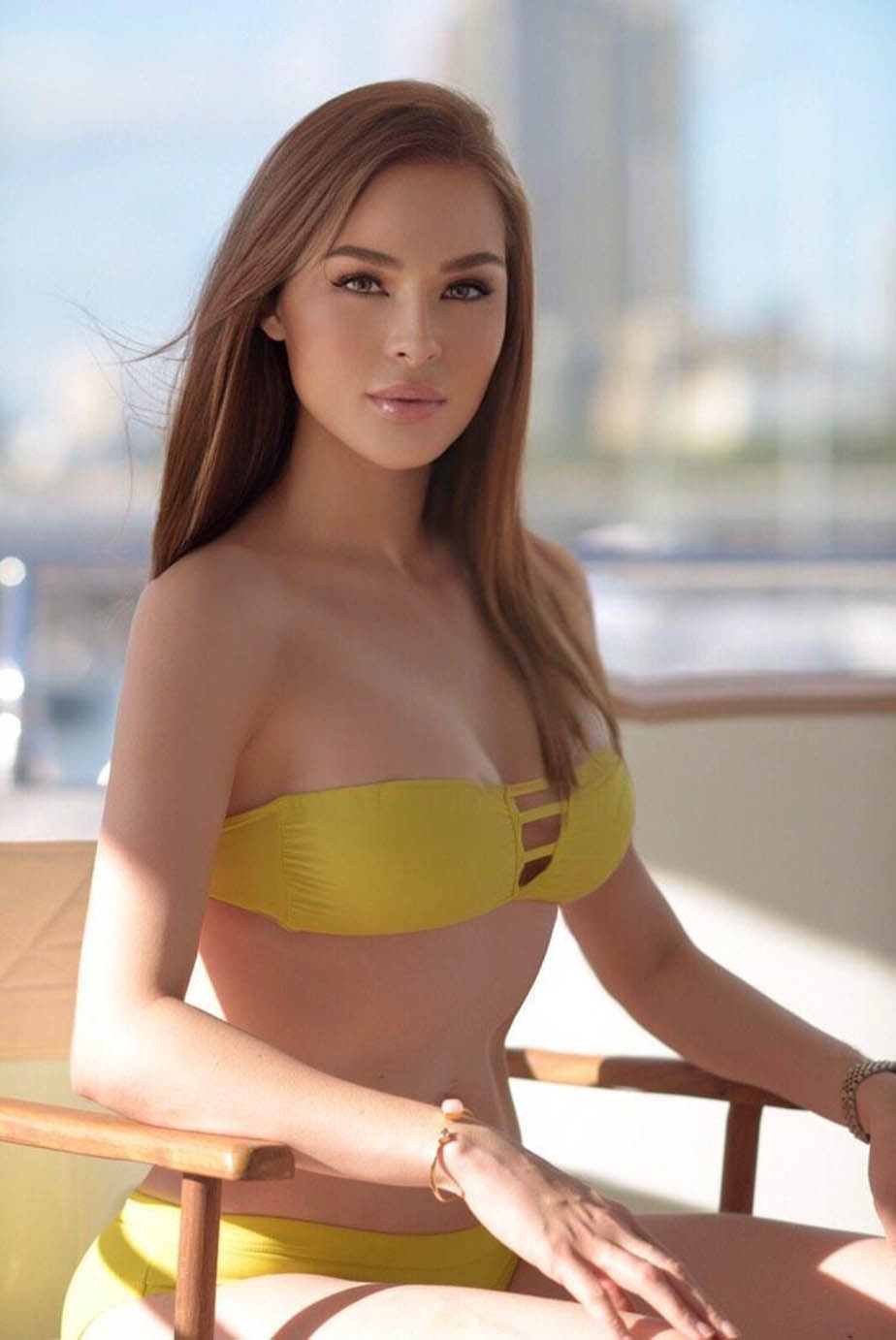 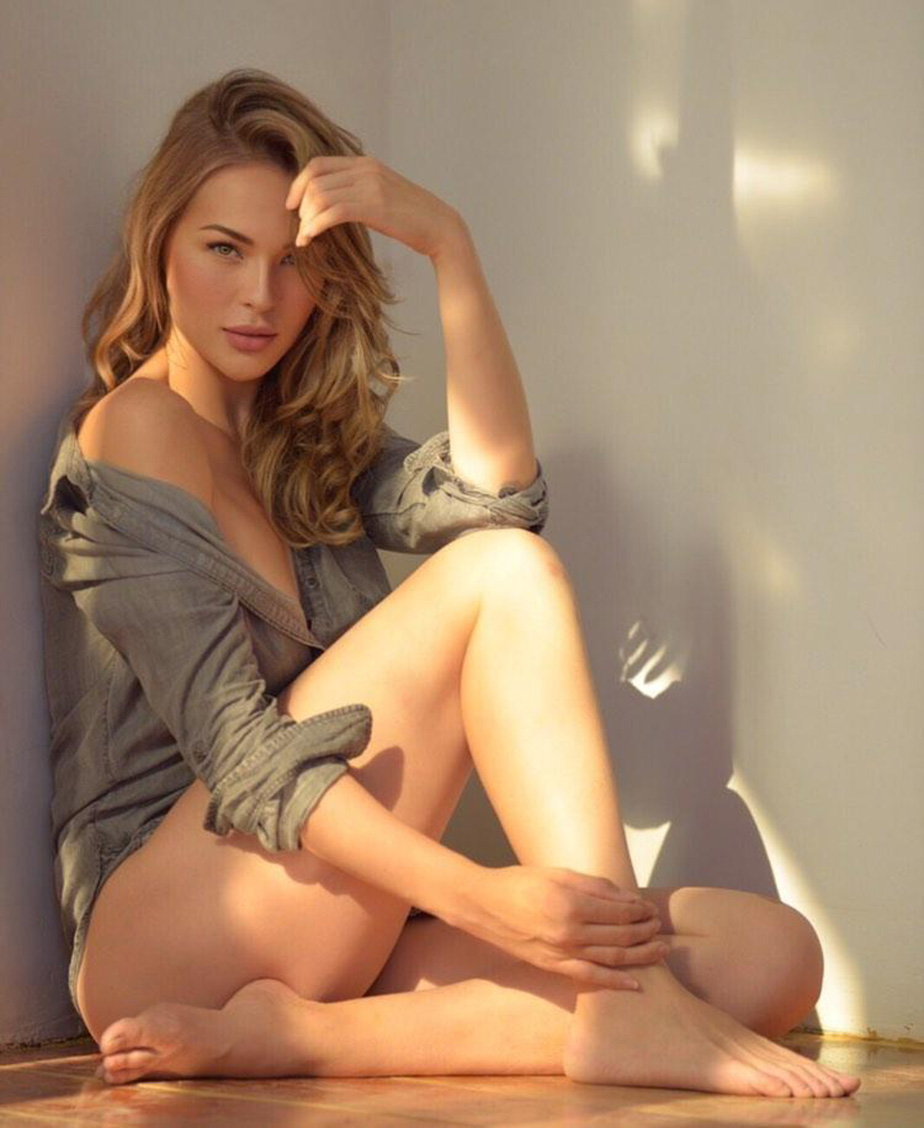 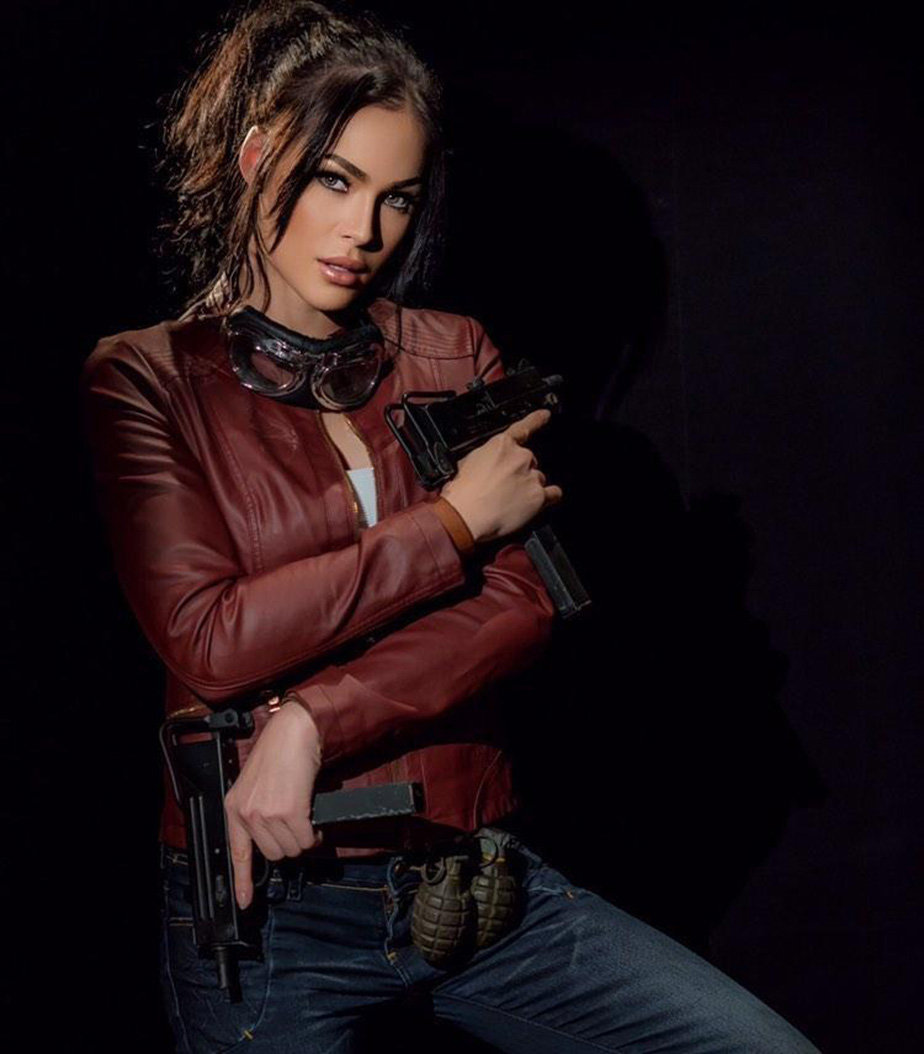