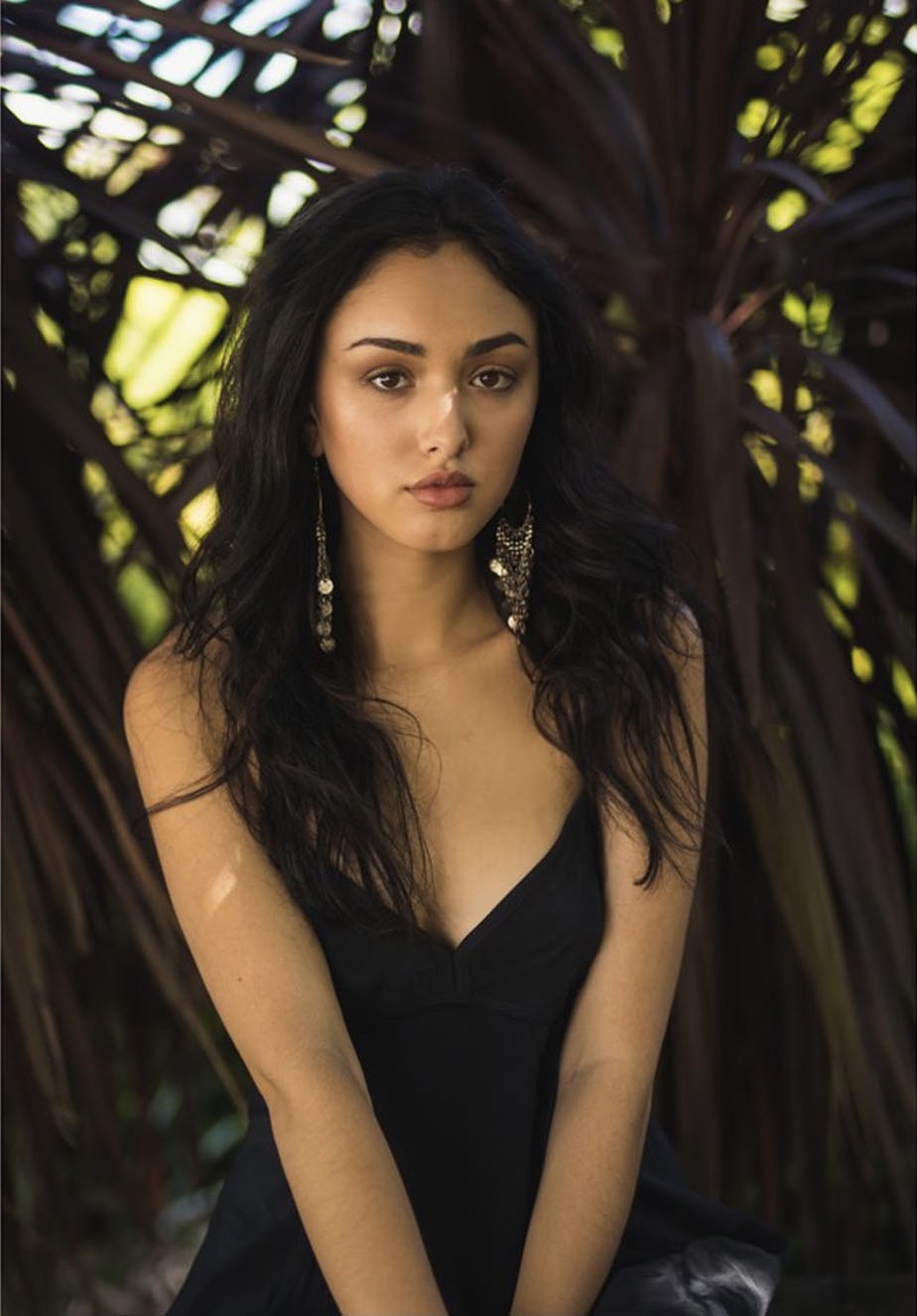 Akasha Collins is an actor and model who hails from Melbourne, Australia. Having worked professionally since the age of 15, she is most well known for playing series regular Stella in the critically acclaimed LGBTQ+ drama series ‘Flunk’, with over 40 Million views on YouTube. Akasha has also worked on various short films, music videos, art projects, and commercials in her time as both a freelance and represented actress and model. In her spare time, she also writes poetry and is working on a debut music project. 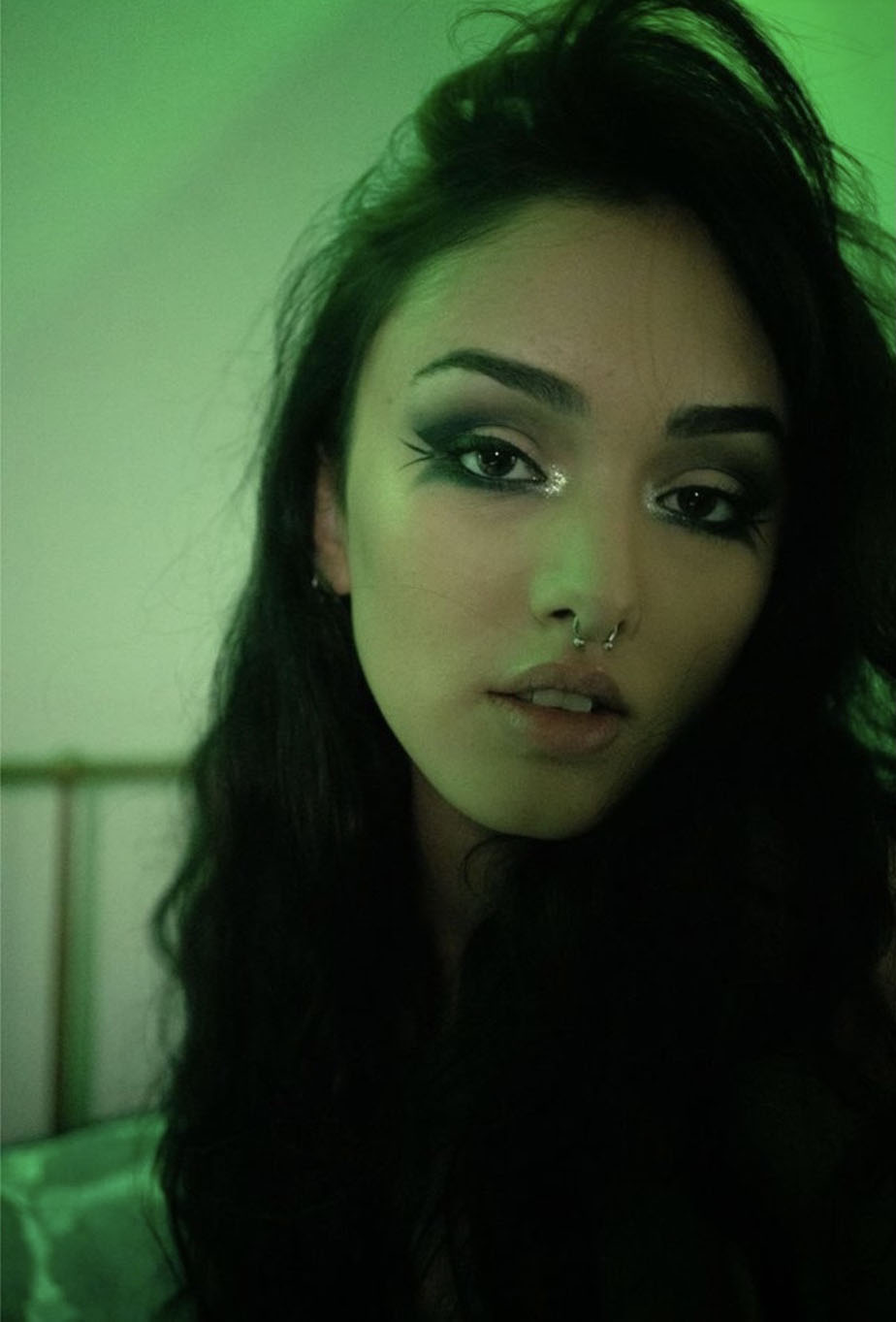 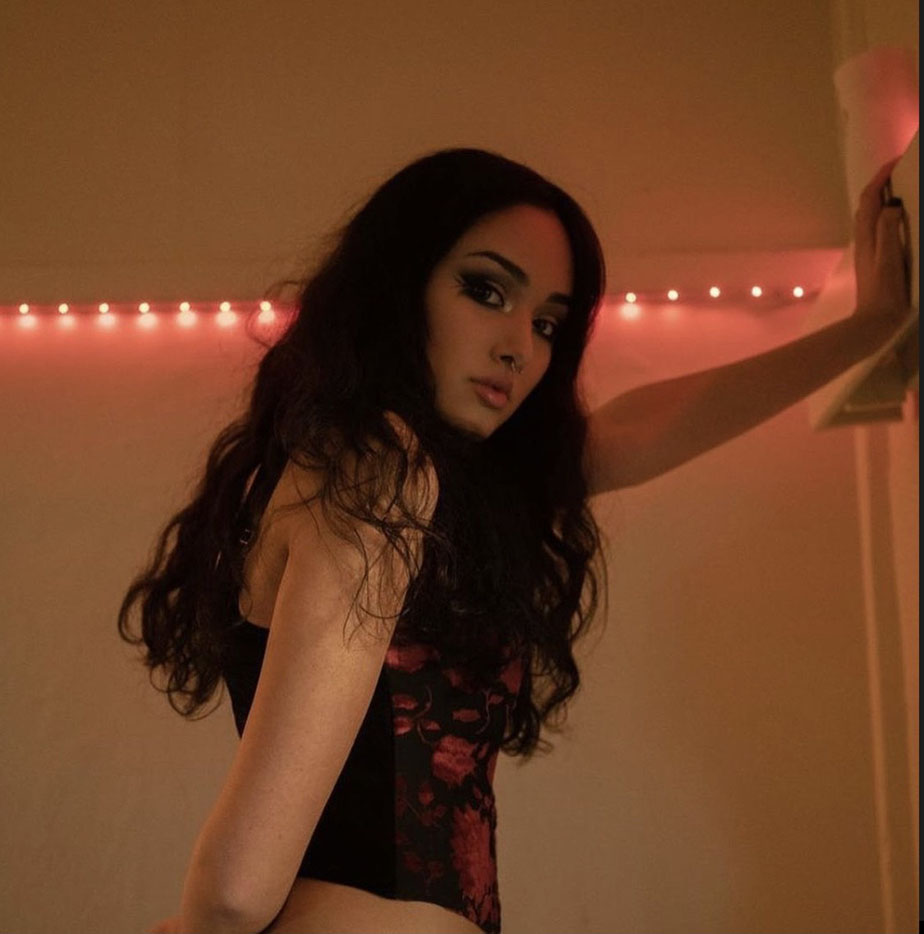 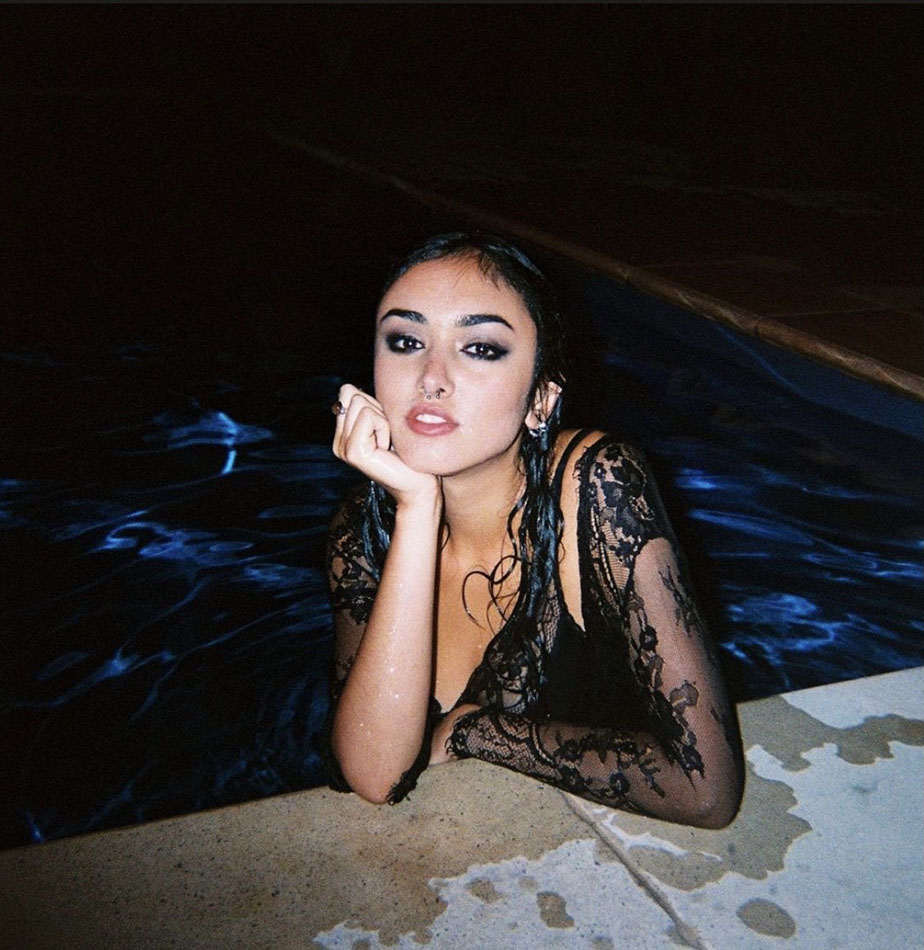 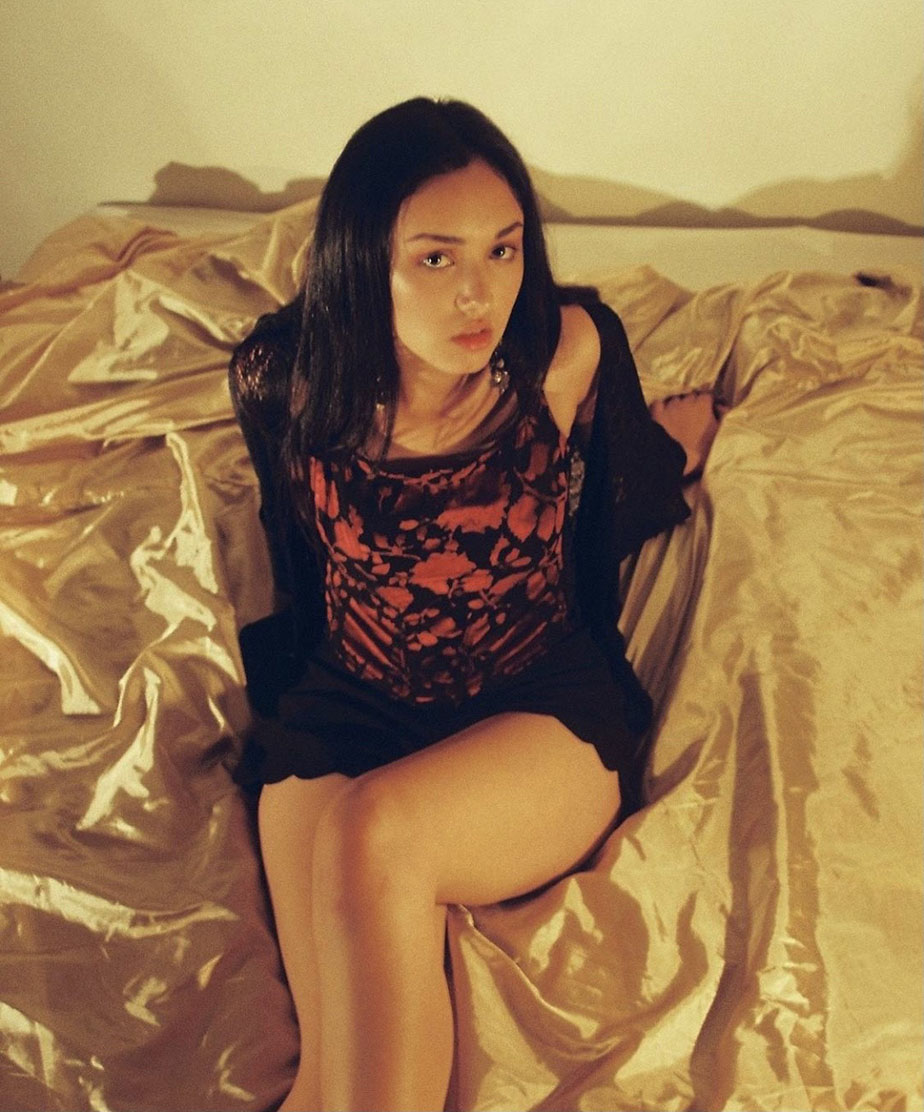 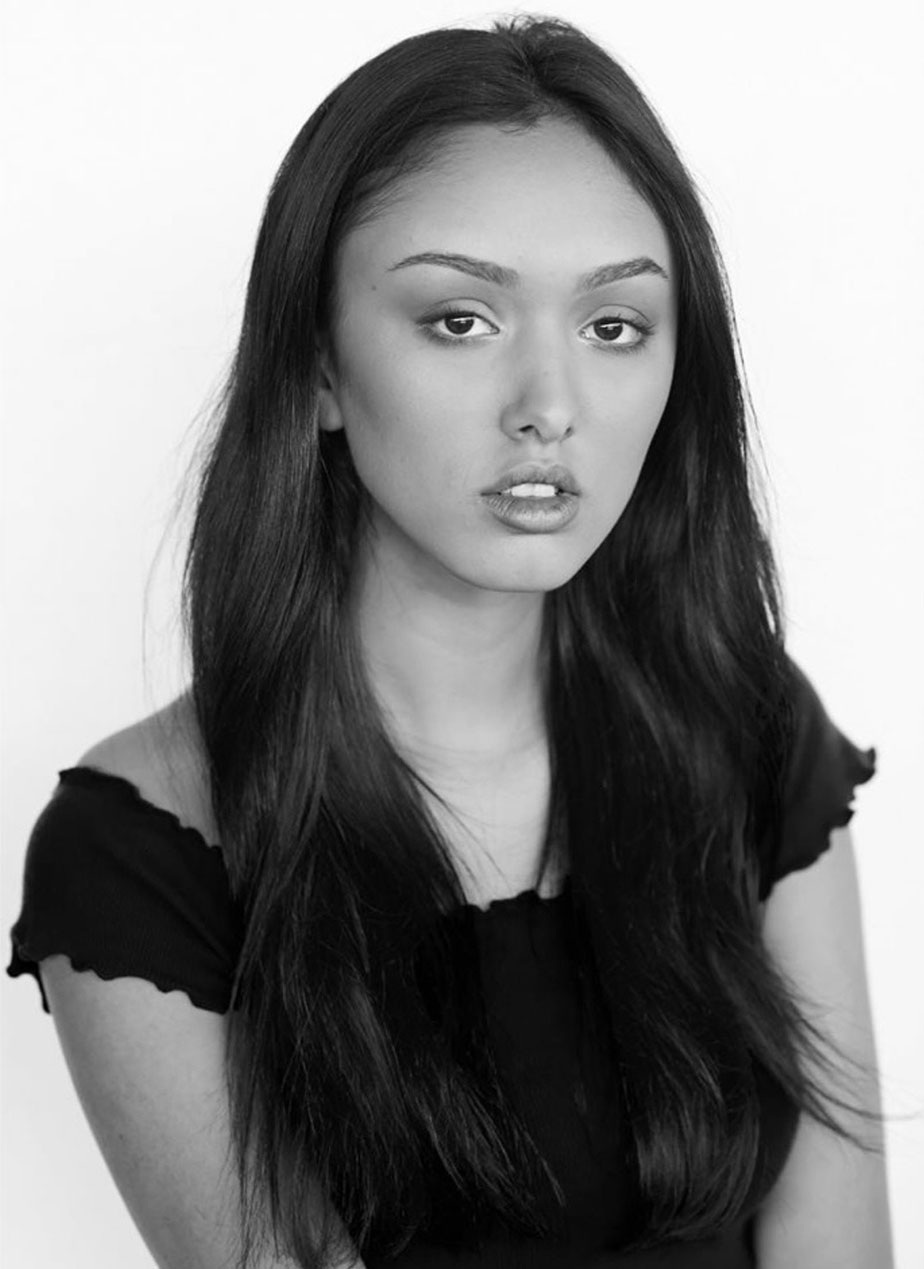 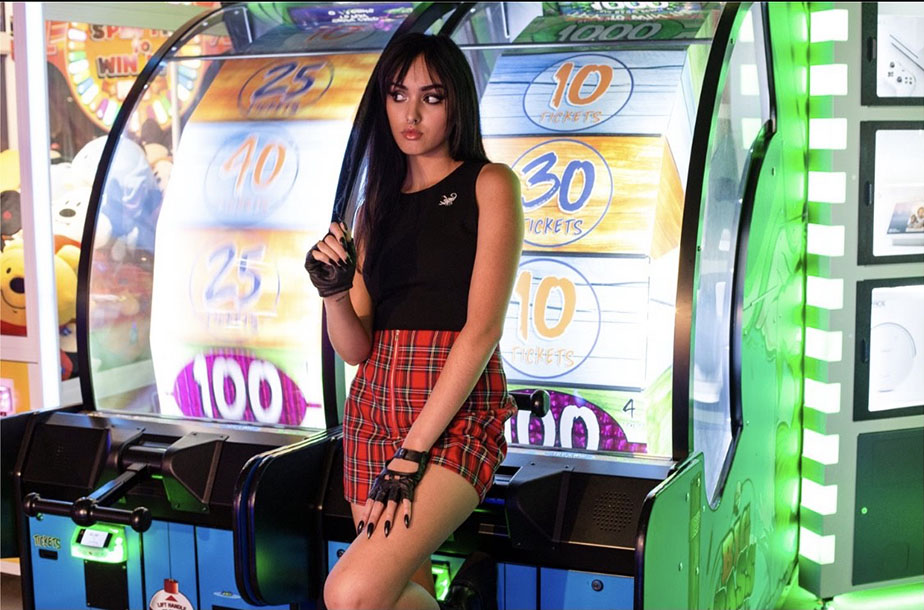