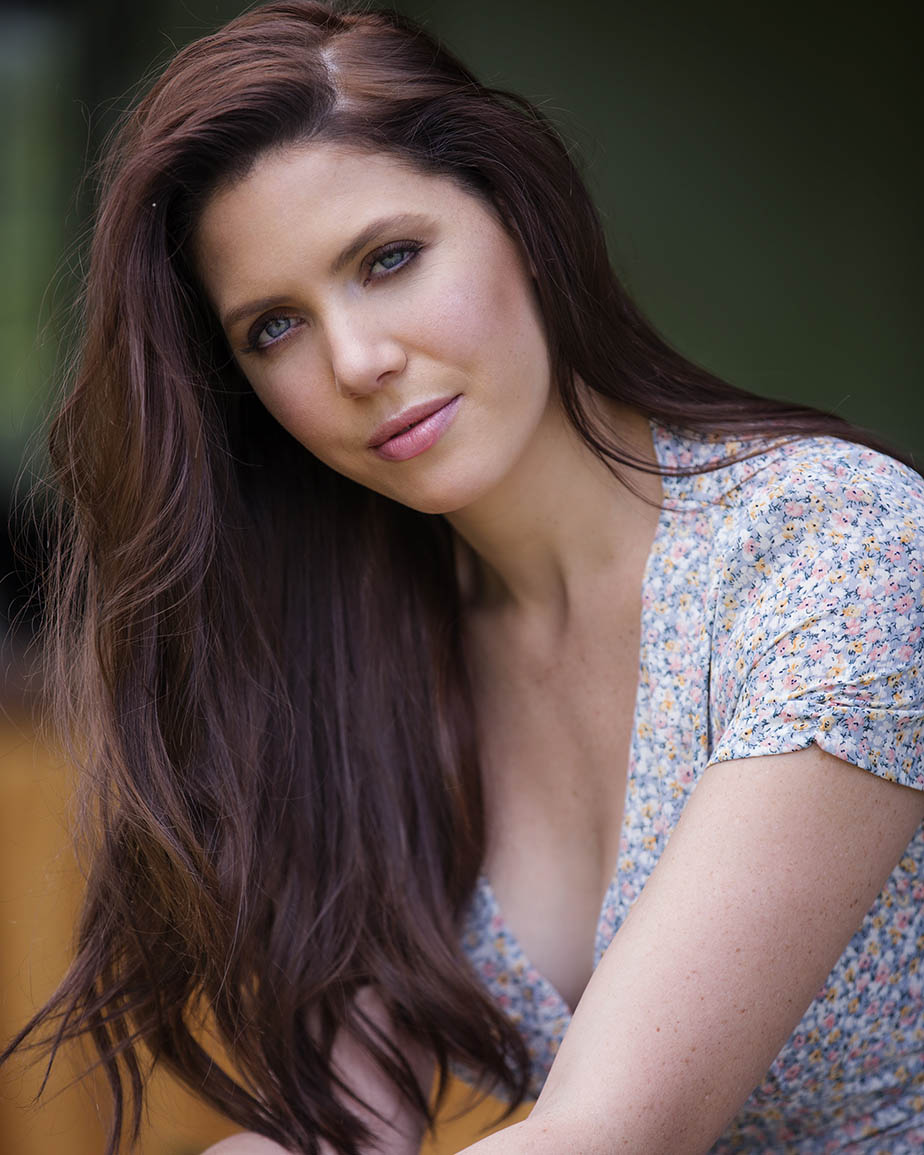 Growing up on the Gold Coast, Caitlyn Leo was heavily into competing in surf life-saving. After seeing a theatre performance at the age of 14 for high school drama, acting quickly became her passion in life, and she knew that that was what she wanted to do. Coincidentally, she had spinal surgery around that time, so that put a holt in her training, and definitely changed her career path goals. She completed a nursing degree after high school because she felt that her parents wanted a career where work was always going to be there for her. She didn’t want a plan B, but after thinking about it as a teen just out of high school, she didn’t want to wait on tables while auditioning, she wanted to help people, and she thinks that comes from years of life-saving and patrolling beaches. She also wanted to enjoy a side job if she was going to have one while pursuing an acting career. 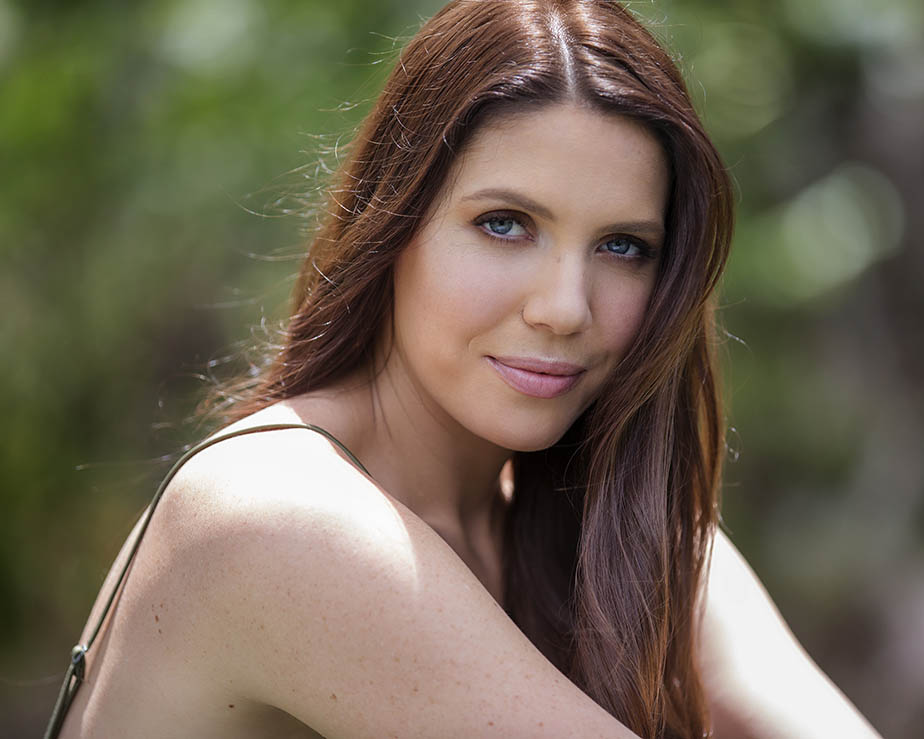 In 2018 she was cast in a short film that was chosen by Screen QLD to premiere at the Chinese Theatre in Los Angeles, as part of the Screamfest Film Festival. In the same year, she was cast as a Perfusionist in the ABC show ‘Harrow’, where she worked with Ioan Gruffud. In 2019, she began performing in Indie Theatre, the first show being Who’s Afraid Of Virginia Woolf- performing in the role of Honey at Ad Astra Theatre Co in Brisbane. She then Played Dianne De Poitiers in ‘Picnic At Hanging Rock’ with Villa Nova Players. In the same year, she played the role of Jessie in Jingles Bells Sucks Baubles at Ad Astra Theatre Co. Here, she was thinking she would never get a chance to do theatre – all of a sudden she had done three shows in the same year! 2020 of course was a crazy year for everyone, but she was lucky enough to be living in QLD where the community transmissions were very low – so she was extremely lucky to get the chance to perform in two shows with Ad Astra in the bottom end of the year, while at the same time working full time as an on-set nurse. Funnily enough, 2020 actually ended up being her busiest year yet! 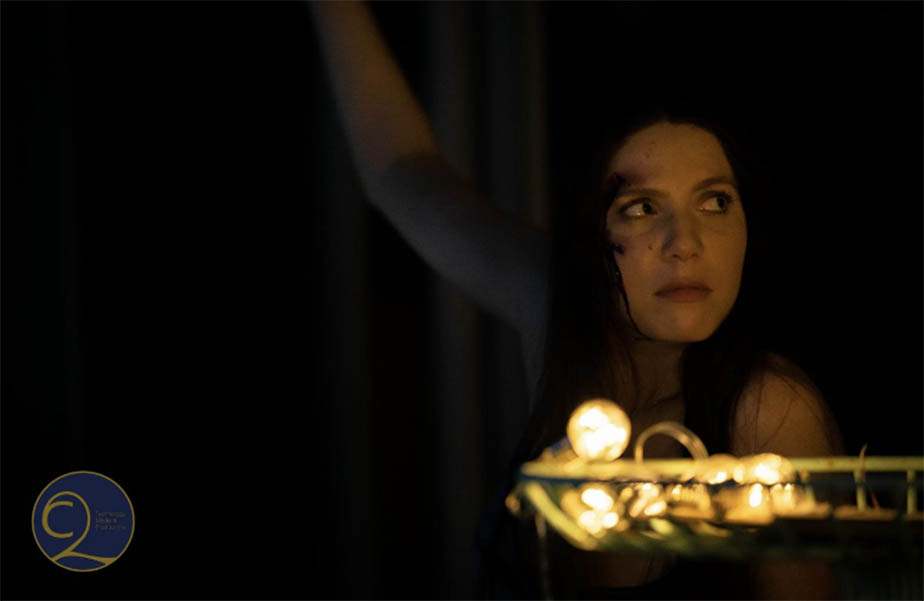 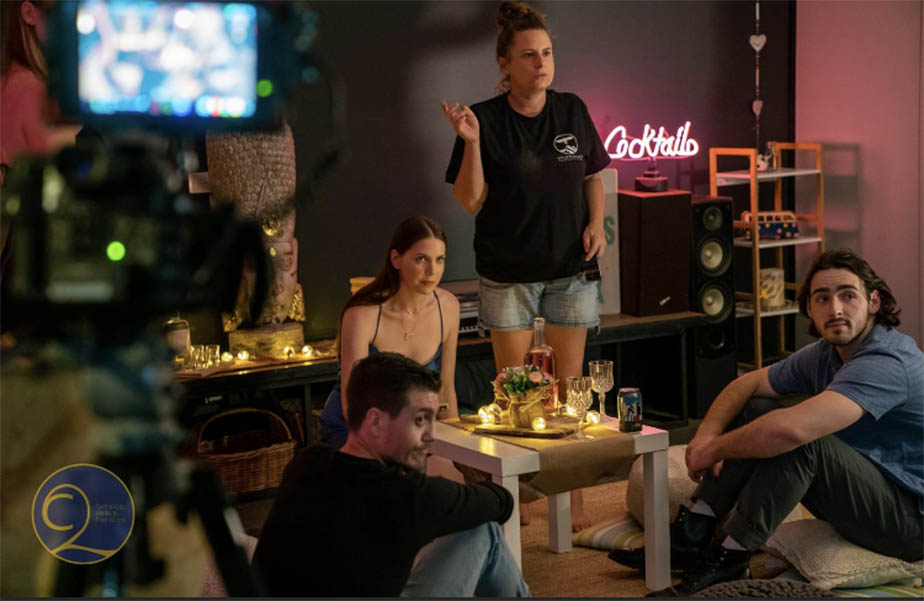 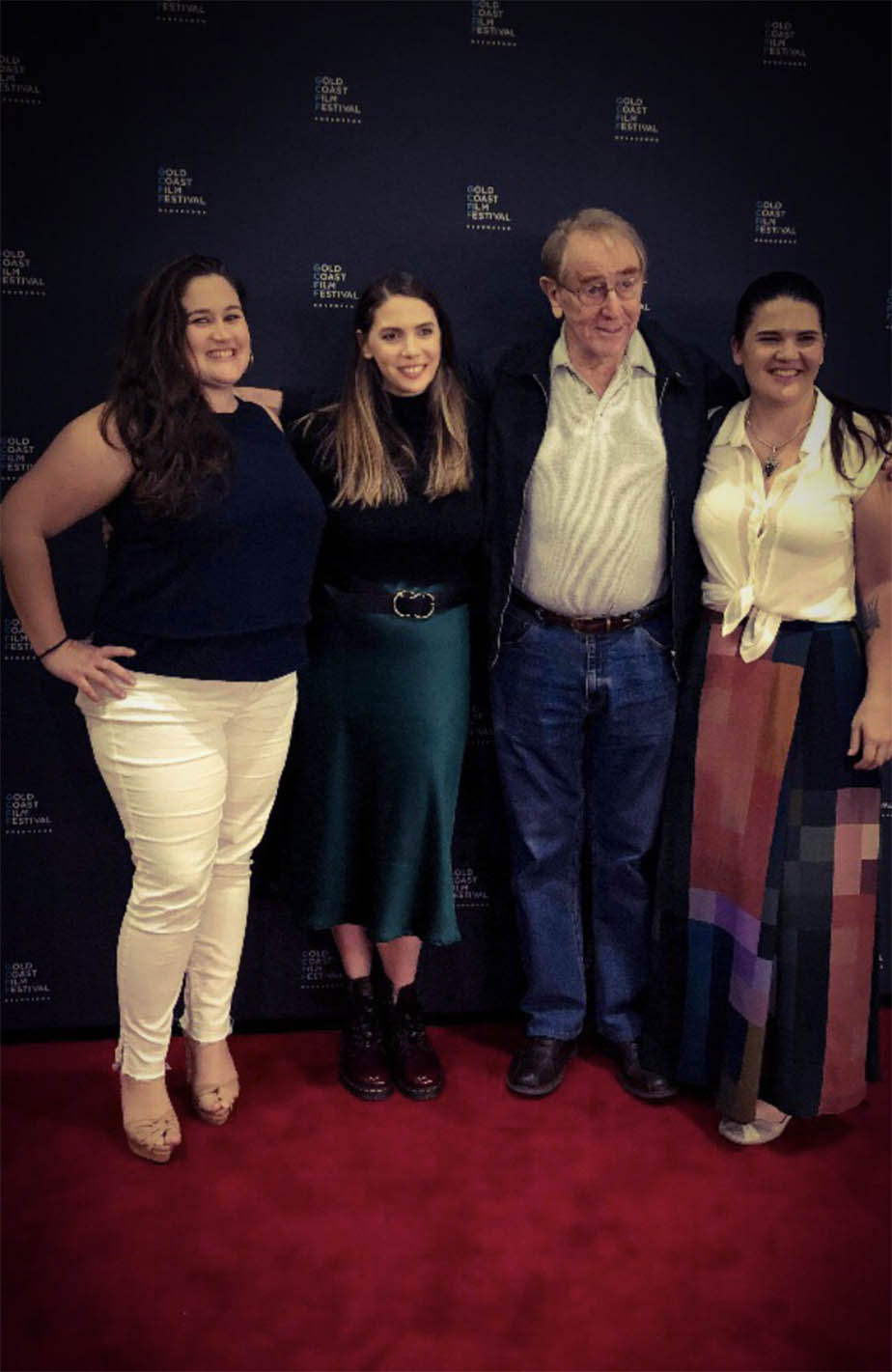 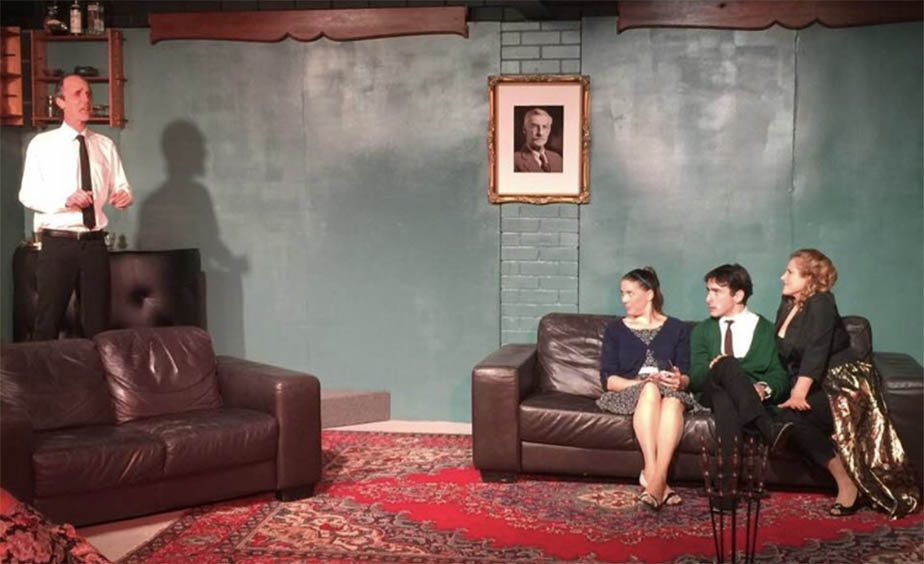 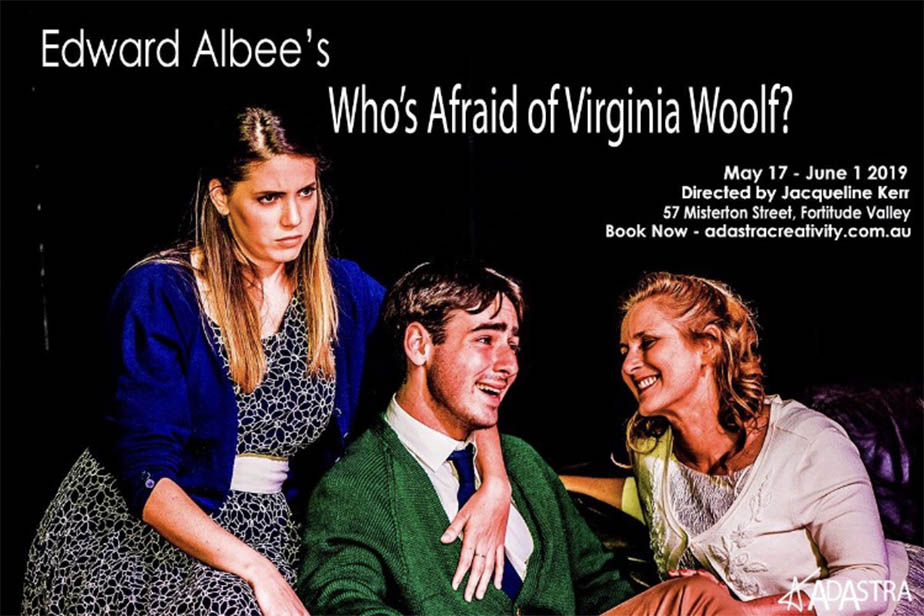