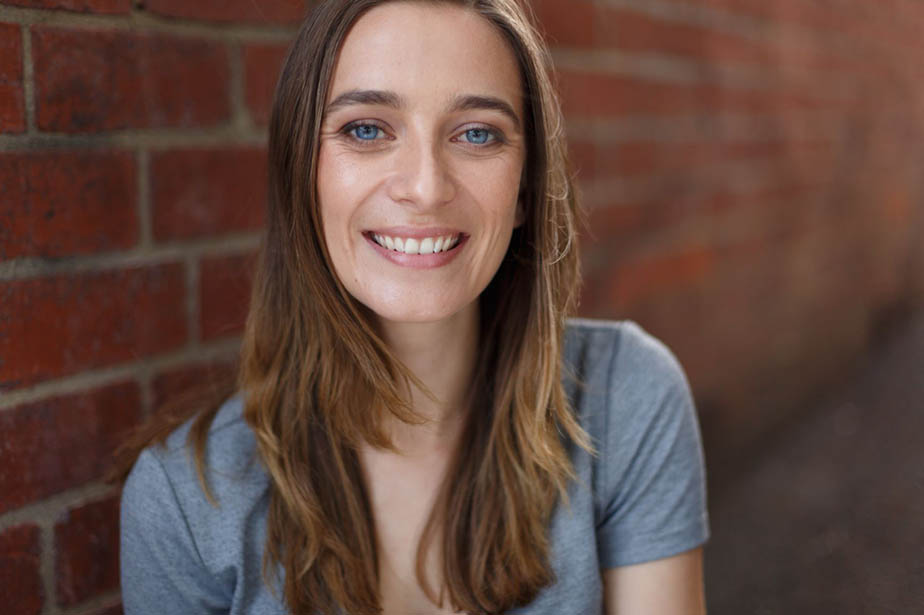 Australian actor Catherine Morvell has appeared in several productions all across Melbourne, having a love for both theatre and film. She began her training at 16th Street Actors Studio, working with renowned teachers from across Melbourne and worldwide including The Actors Studio Moderator Elizabeth Kemp and Meisner Repetition teacher Justin Lehmann. Here she learned the nature of truthful acting, which she aspires to emulate in all her work. Currently, you can catch her starring in the revenge thriller, “What Goes Around,” as Erin, the timid college student with a deadly crush, available to stream on Amazon Prime. Her next project is a Melbourne production of David Lindsay-Abaire’s gut-wrenching play Rabbit Hole, directed by The Actors Studio lifetime member Bronwen Coleman. 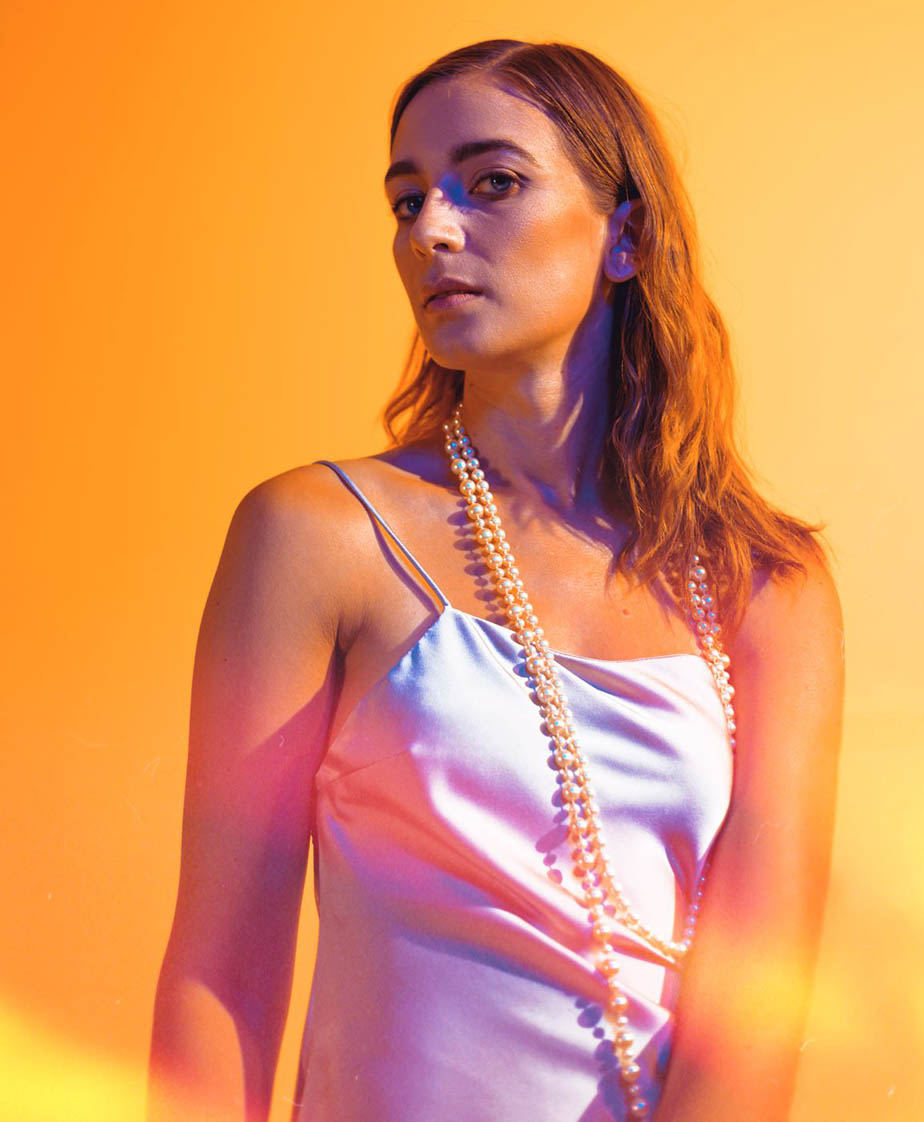 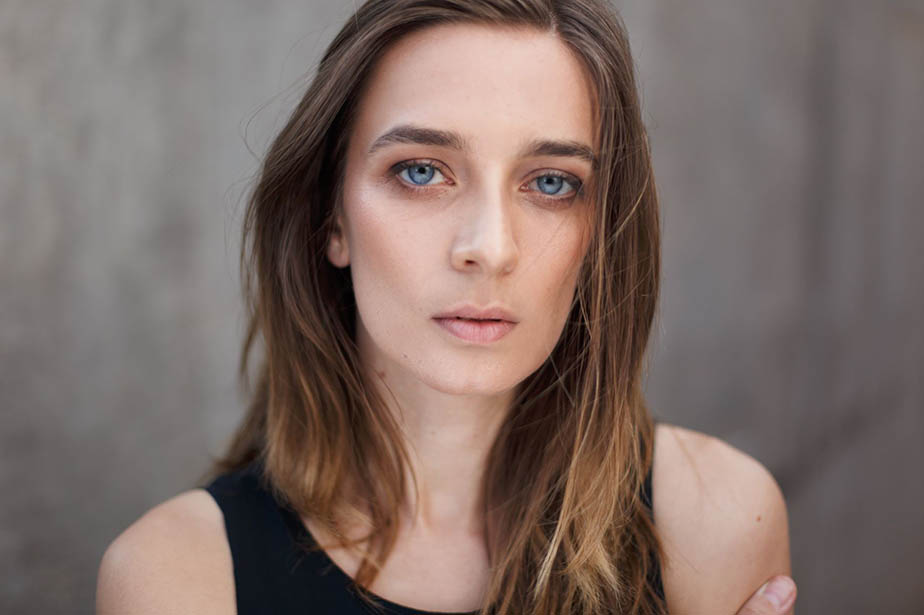 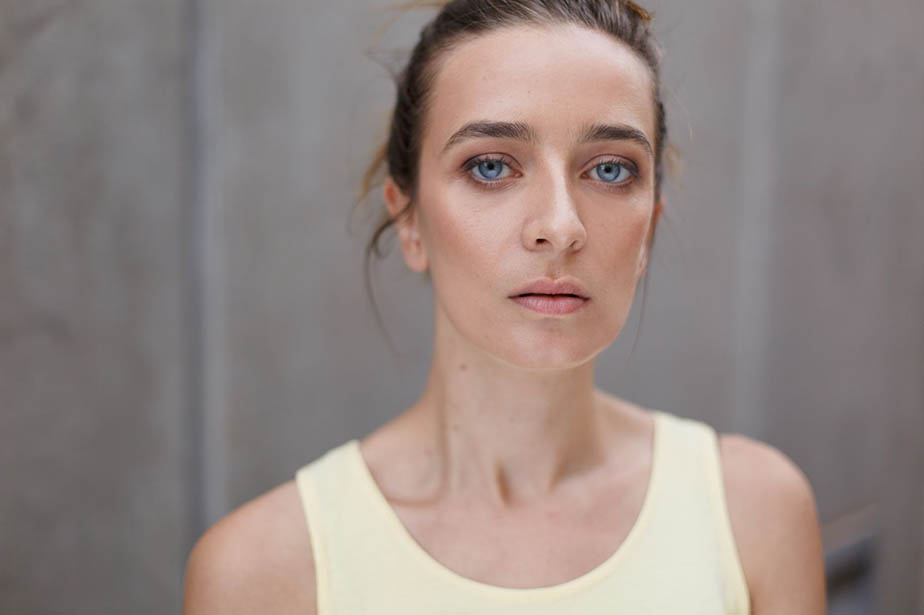 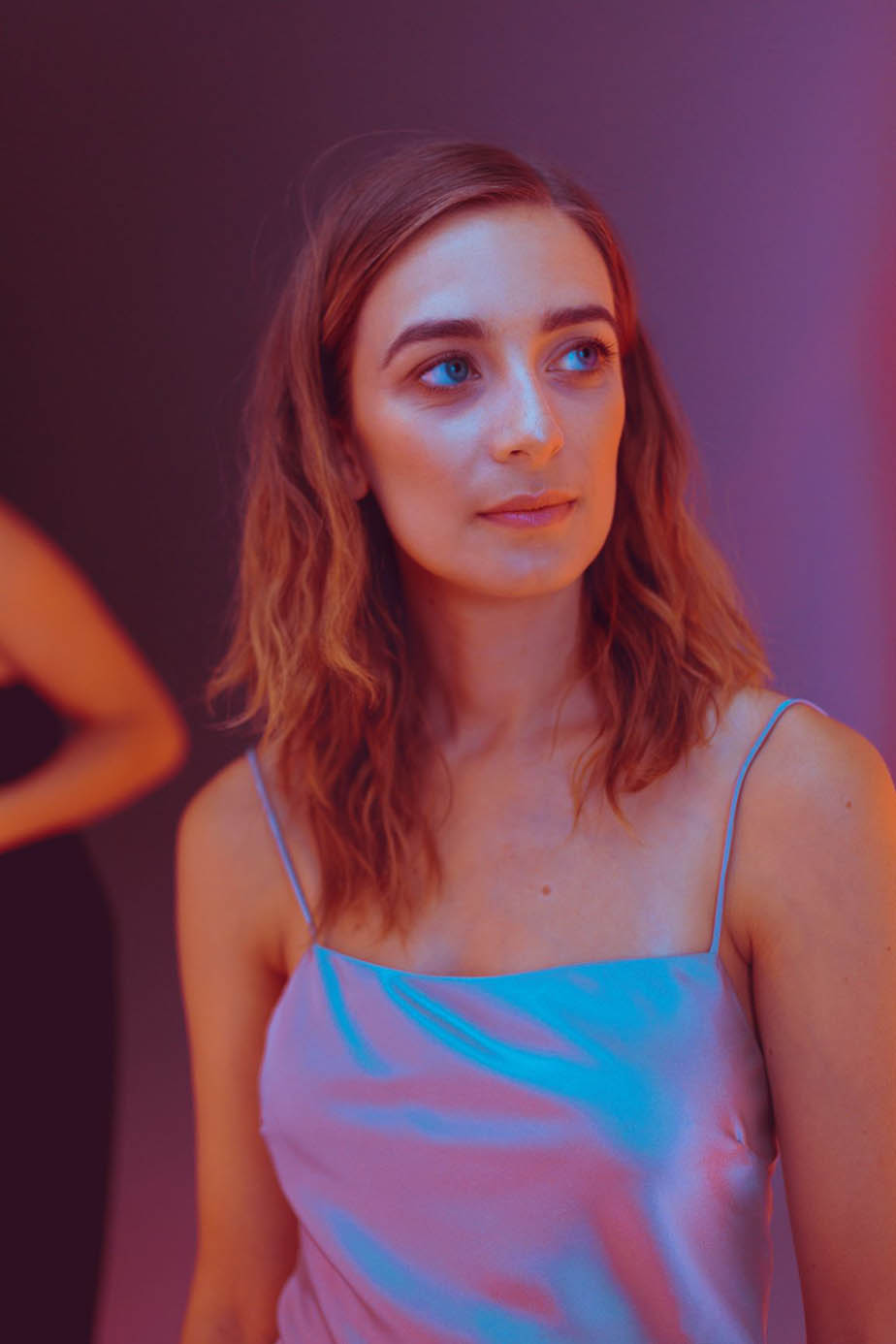