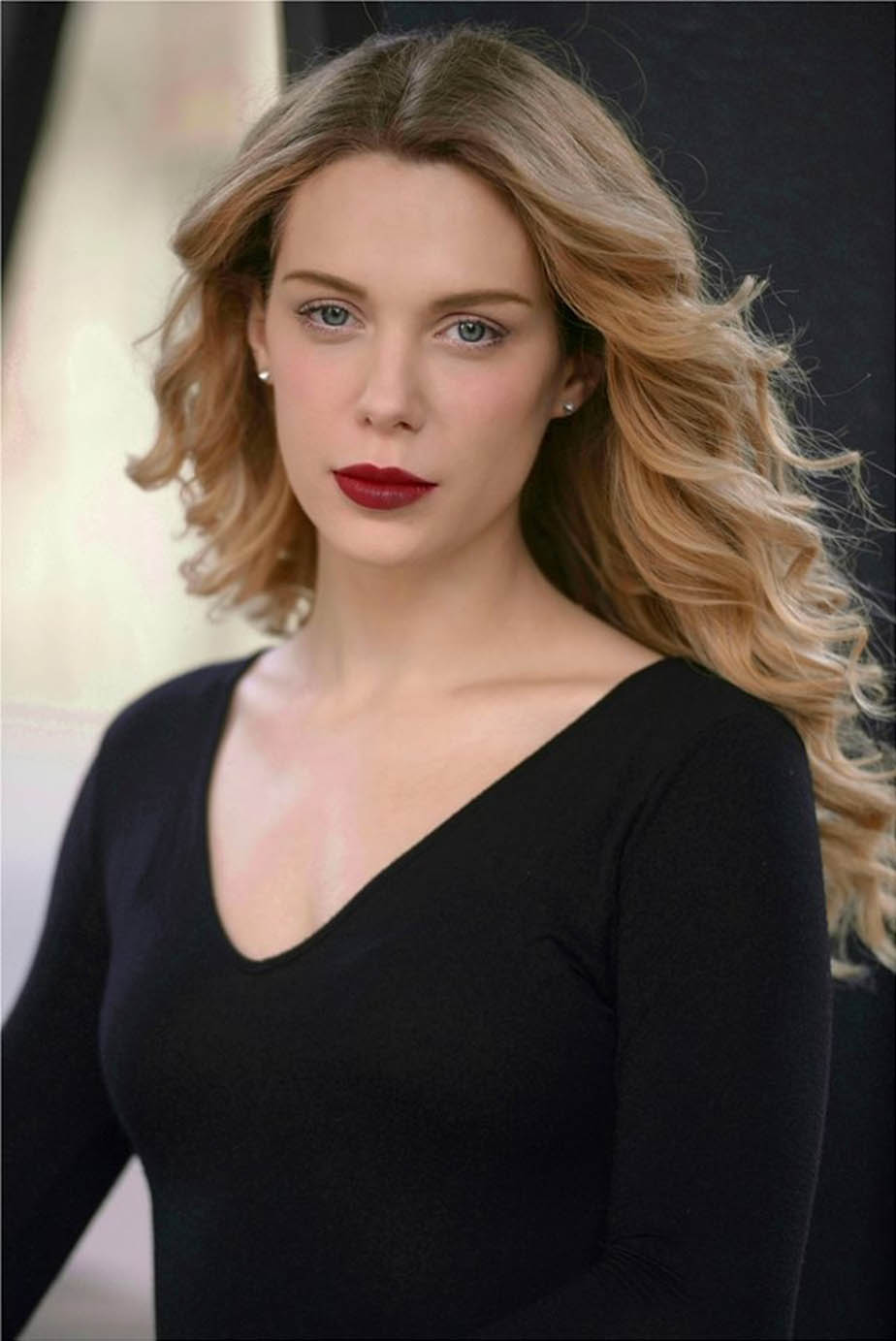 Jessica Holmlund is an actress based in Sydney, Australia. She has appeared in a number of Australian and International film and theatre roles and will make her first lead role Feature Film appearance in Sydney-based horror film ‘Lady Ifrita’ produced by Seven Film Production. In 2019, Jessica spent 4 months touring Australia and New Zealand with comedy act ‘Superwog’ and, though finding herself more commonly in Drama and Horror roles, has a special affection for Comedy and considers herself a “comedy buff”. Jessica is also currently in pre-production for the thriller short film, ‘The Role Of A Lifetime’ and science-fiction film ‘Age of A.I.’ Jessica is originally from Lismore in Northern NSW, and moved to Sydney to pursue acting and modelling once completing high school. After moving to Sydney, Jessica trained in acting at Screenwise, NIDA, TAFTA and the University of Sydney, completing further studies with Distinction in English Literature, Academic Writing, Performance Studies and Psychology. Jessica is a classically trained singer, pianist and avid writer and is currently writing her own Web Series, ‘The Cleanup Crew’. Jessica has hand to hand combat and weapons training and when time permits, enjoys horseriding and practicing her music. Aside from acting, Jessica works as a Model and tutors tertiary students in English Literature, Academic Writing, Performance Studies and Psychology at the University of Sydney. 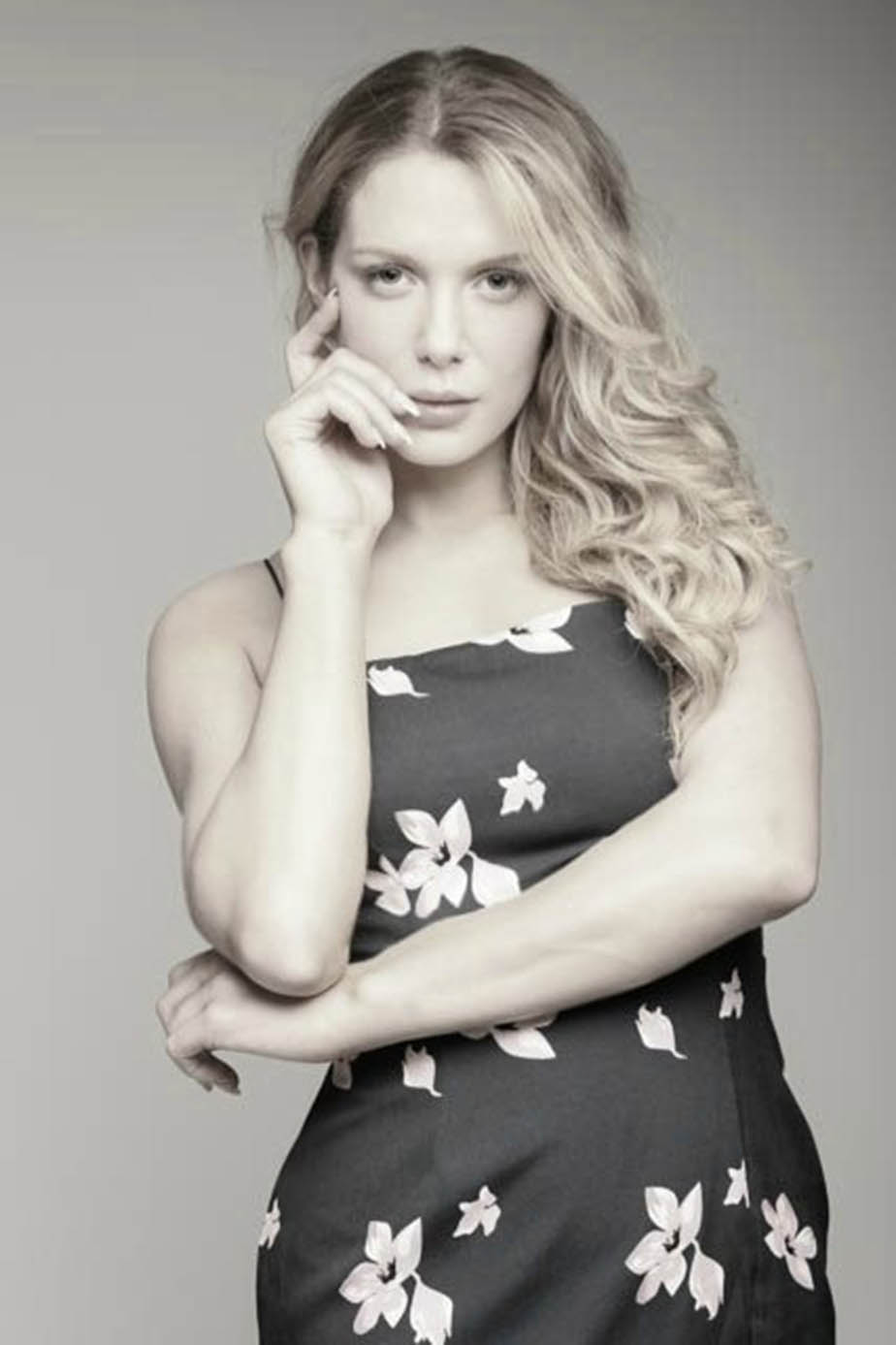 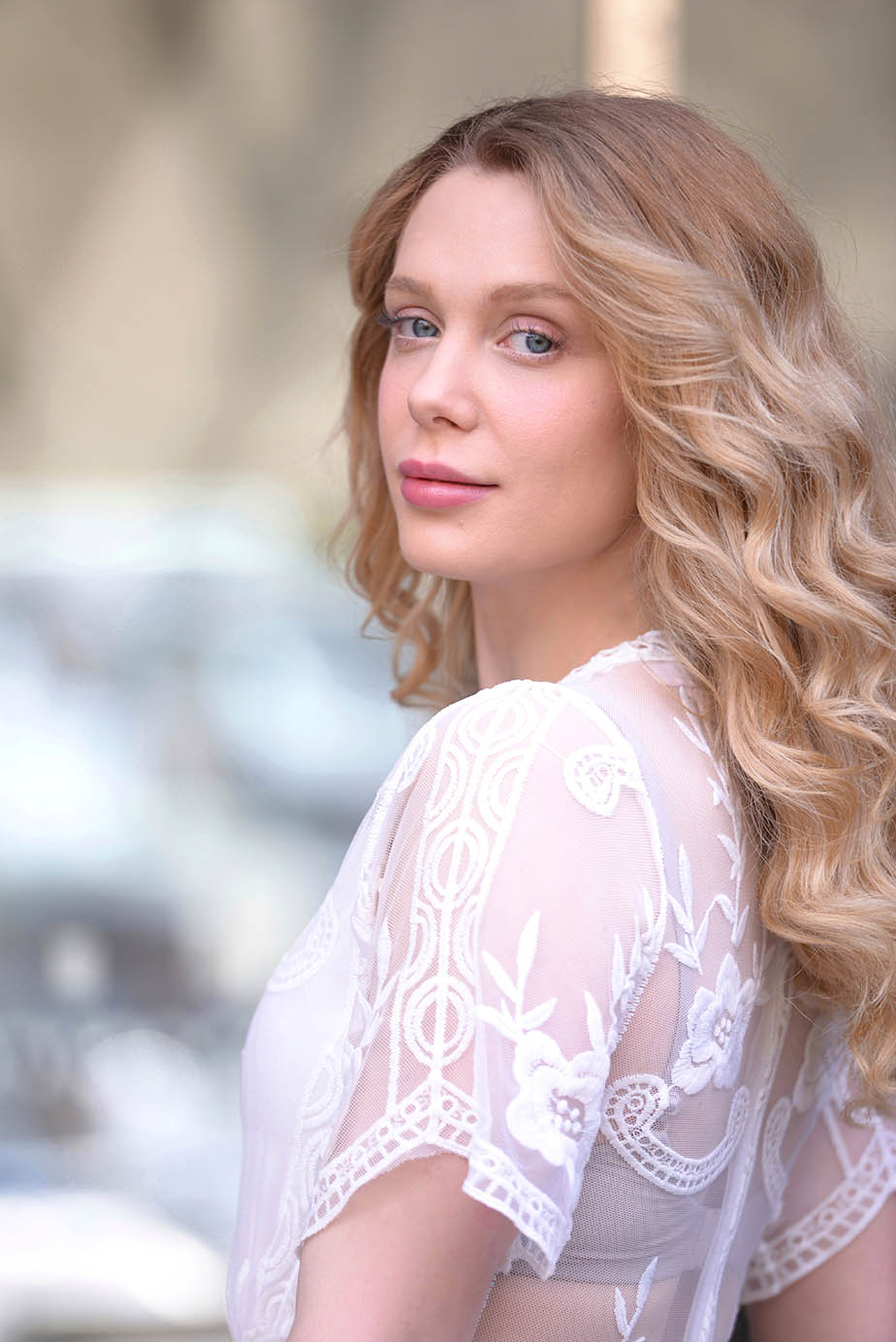 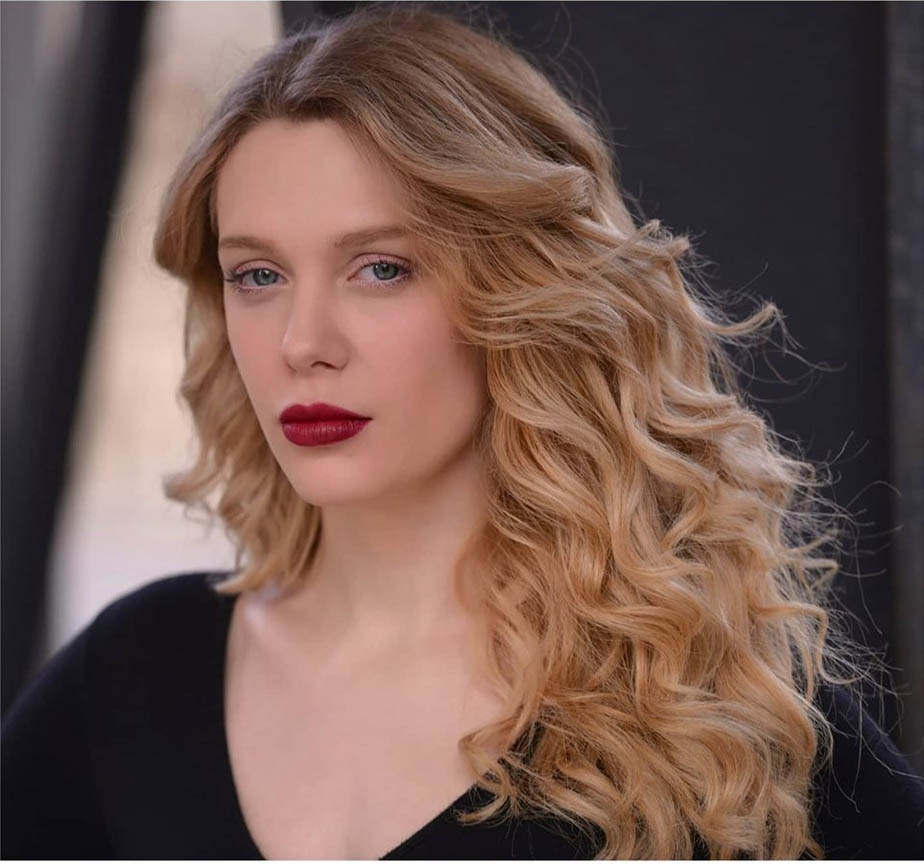 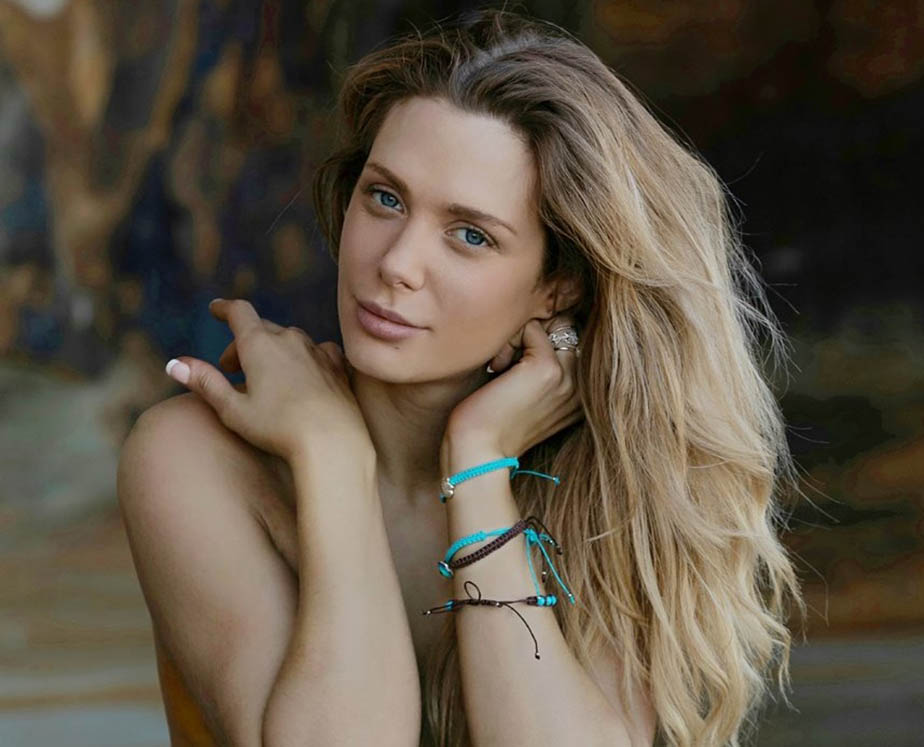 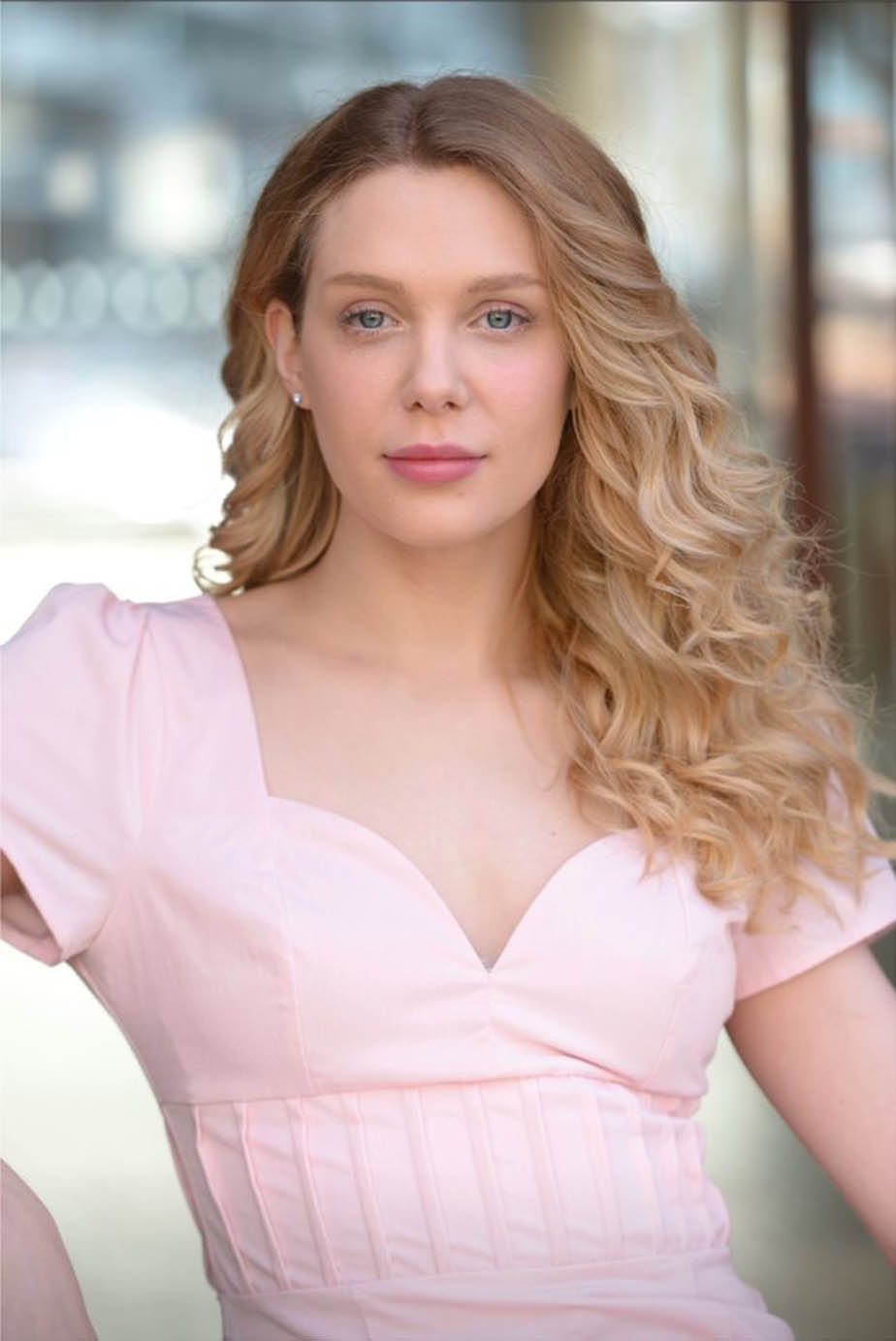 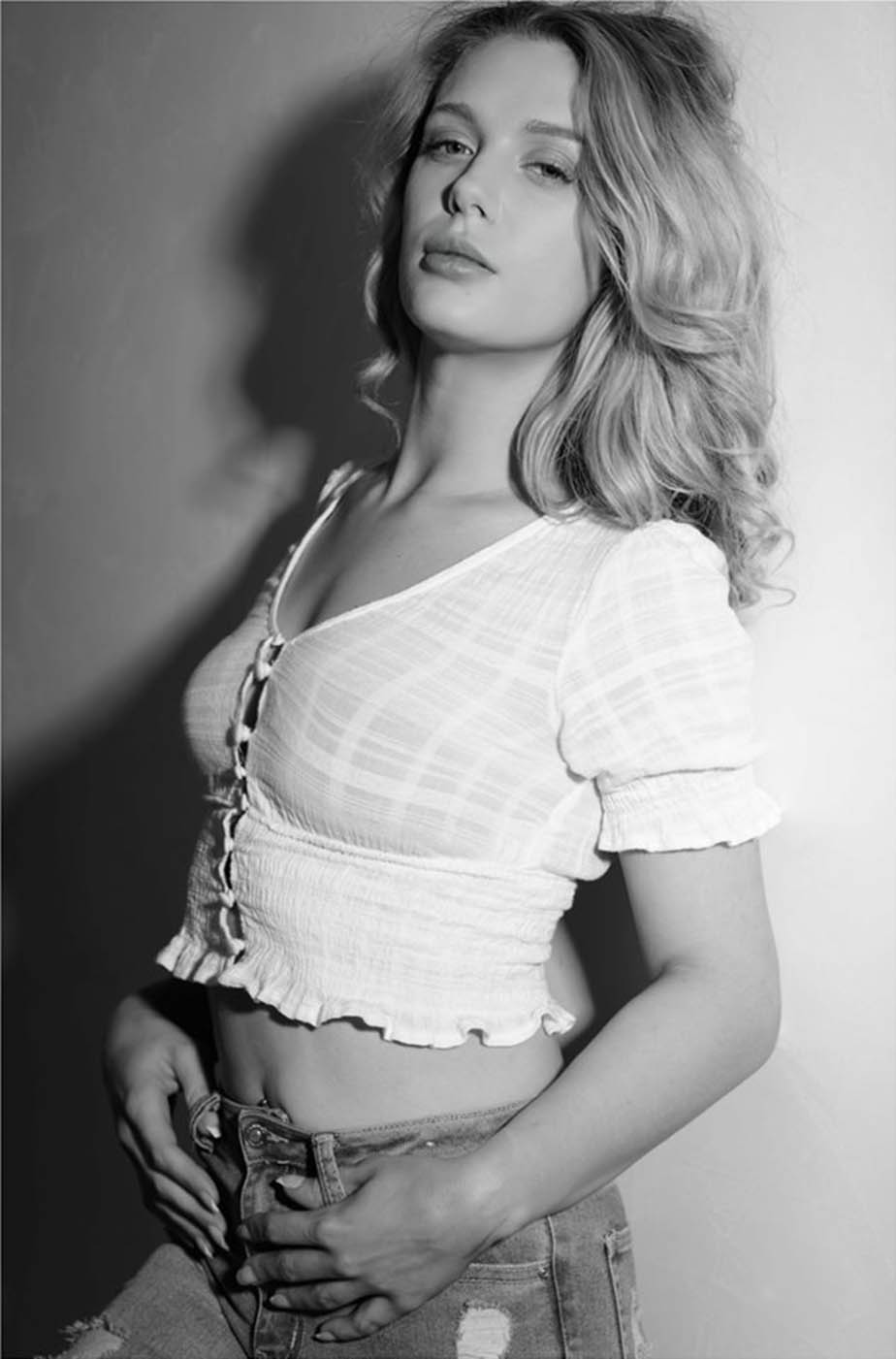