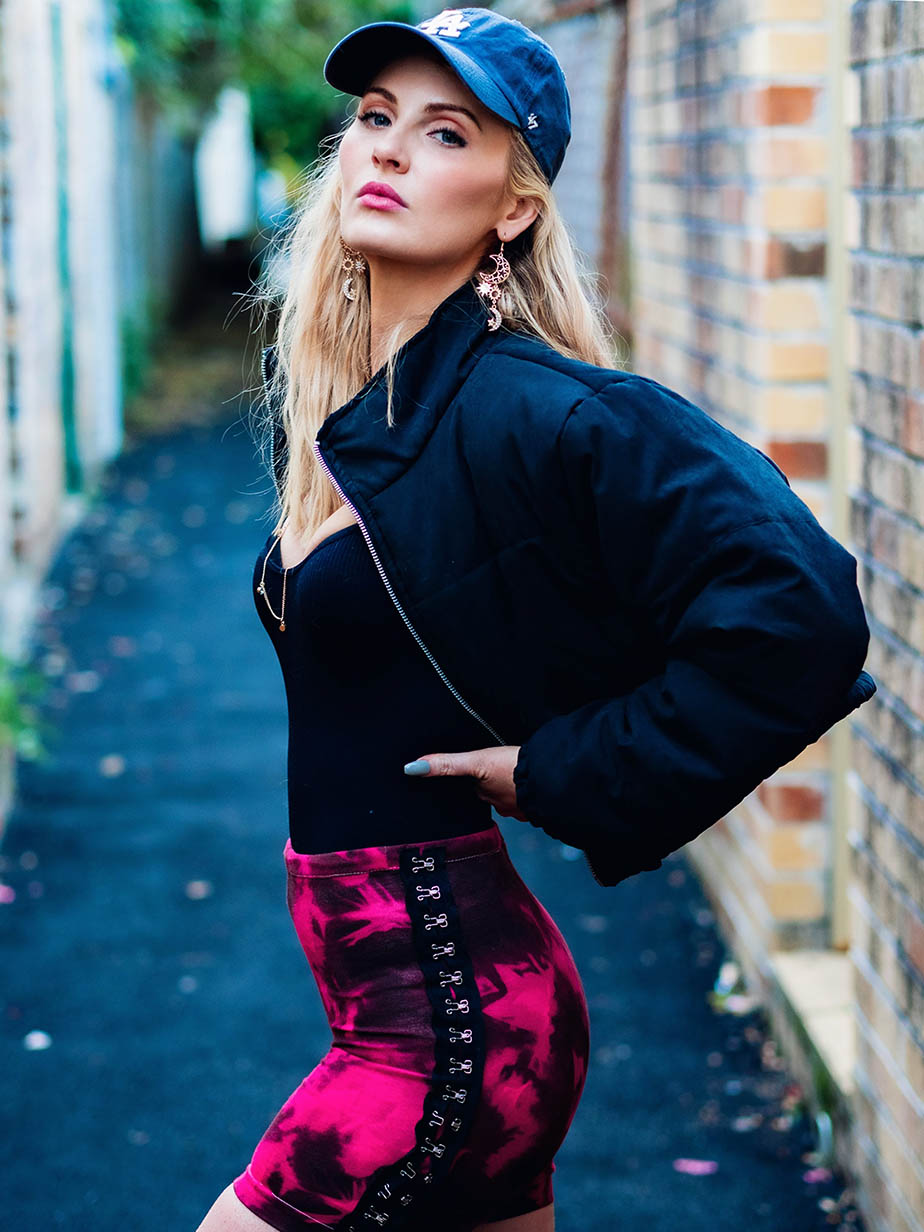 Amelia Conway is an experienced actress, model, and presenter who hails from Sydney, Australia. She has trained at multiple schools locally and internationally, including NIDA, TAFTA, Sydney Actors Collective, The Scene on Screen, Marcus Graham and Margie Haber LA, ACE Studios LA. Amelia’s acting style is to truly immerse herself in the truth and reality of the present moment.

Modelling has been a staple in Amelia’s career for the past 15 years, she has been in several magazine covers such as LITA Magazine -swimsuit edition, SYD Photos and StarCentral magazine. She has also appeared in multiple online boutiques (such as Showpo, White Runway, Samira’s Closet), and has done countless runway shows, such as Australian Bridal Fashion Week. Furthermore, she has also appeared and/or presented in many TVCs (KFC, ActewAGL, Dream Sheets) and online advertisements (The Fable, Content Snare, AI Films, Havianas). 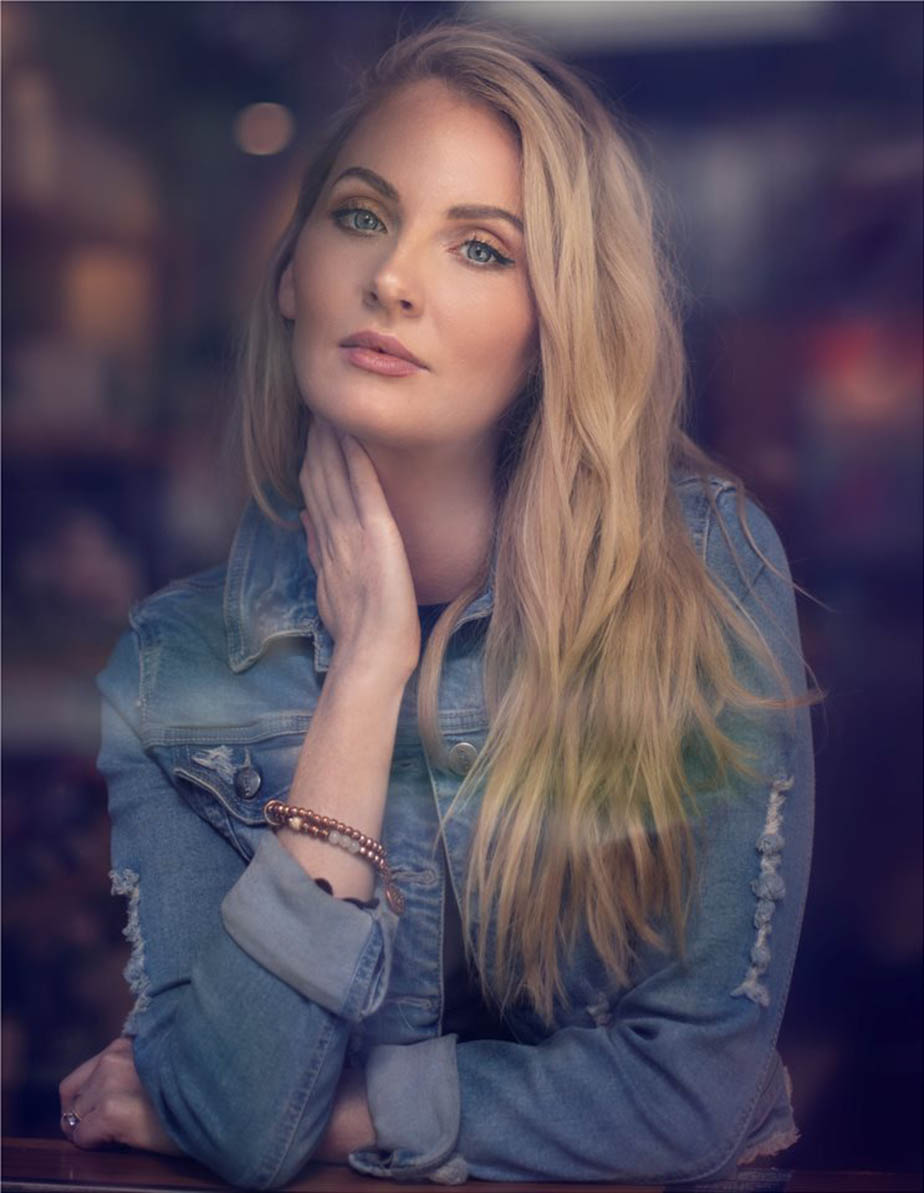 Amelia has studied and perfected the US accents with Natasha McNamara and Barbara Hastings, and in fact, she has auditioned and performed in several US short films. She can also perform with a variety of UK accents included Received Pronunciation (RP), Cockney, and other UK accent variations. This came naturally to her due to her father’s British heritage and her multiple trips back to see her English family.

Amelia is actually experienced in improvisation, (comedic and dramatic) having been a part of her theatre sports team at school; she then went on to study and perform live with Laugh Masters Academy (LMA).

Notable credits include her lead role in “Bad Influence” as Laura and support in the quirky indie feature “Friends & Strangers” set for release this year. Amelia is currently working on ‘The Choice’ feature and has 2 more features lined up for filming in 2021, ‘Get A Life, Alright’ and ‘ Cinphoney’.

Amelia is also a keen writer and is currently directing her own comedy web-series Roller Coaster Testers’ set for release in late 2021. 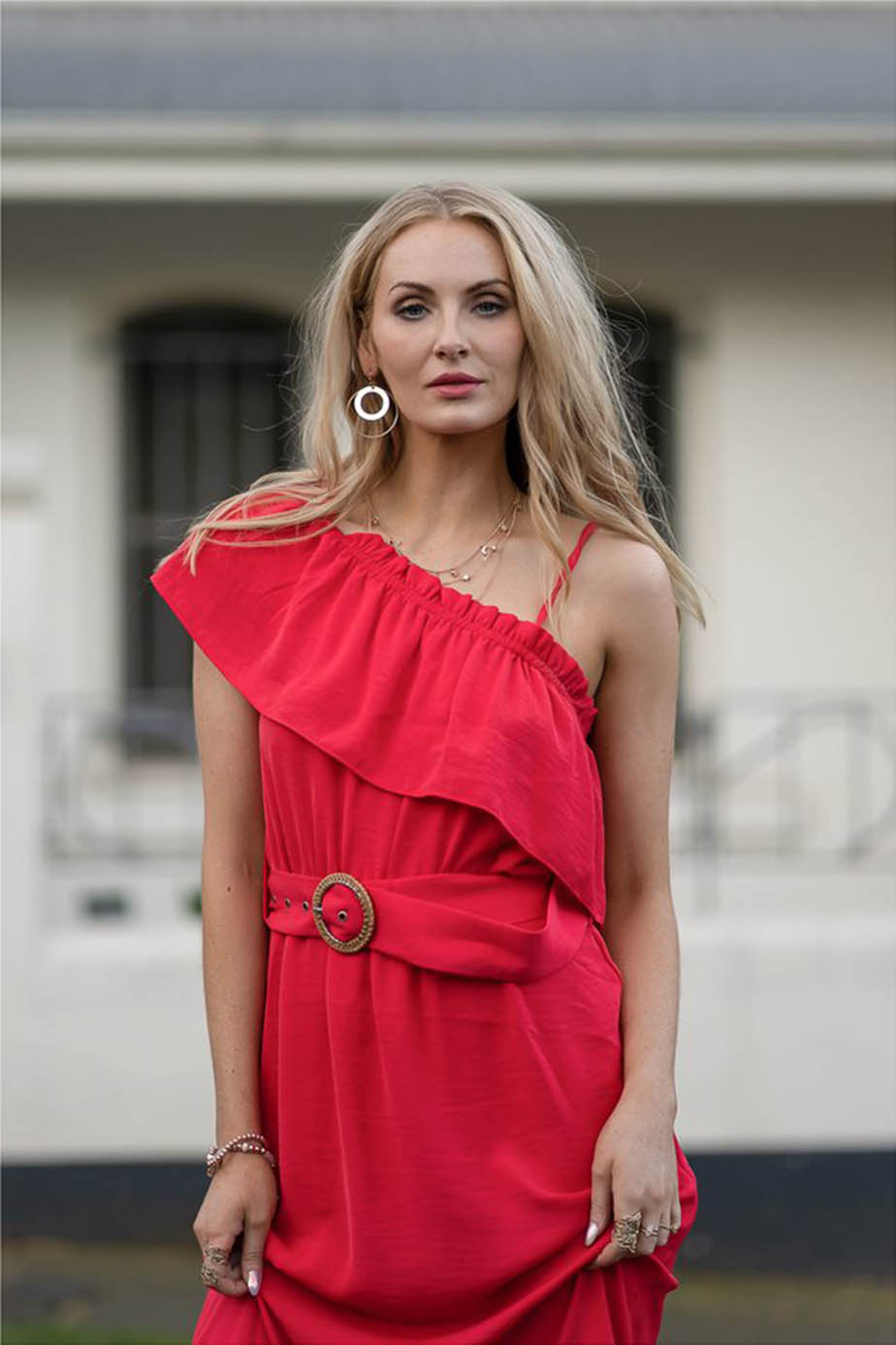 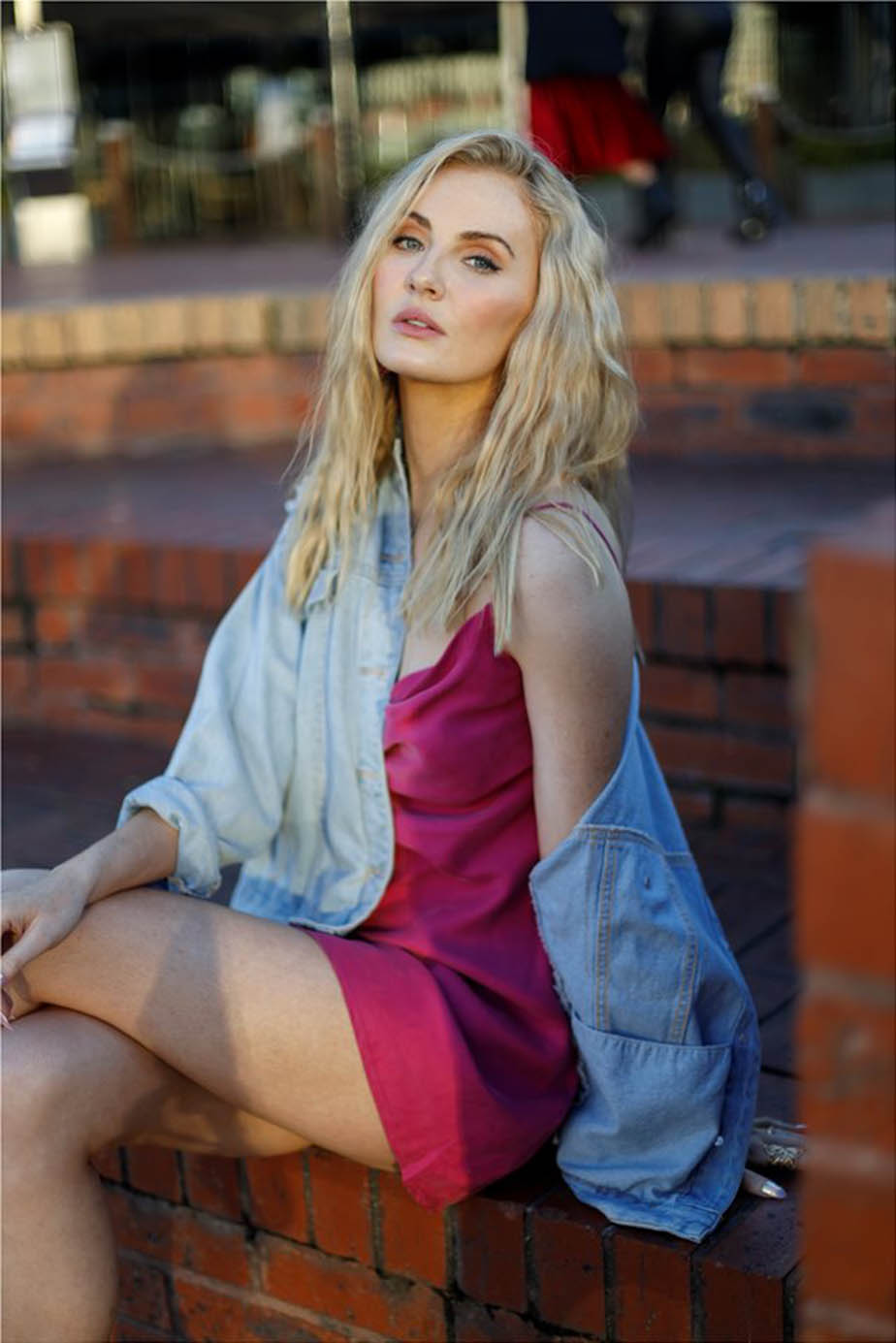 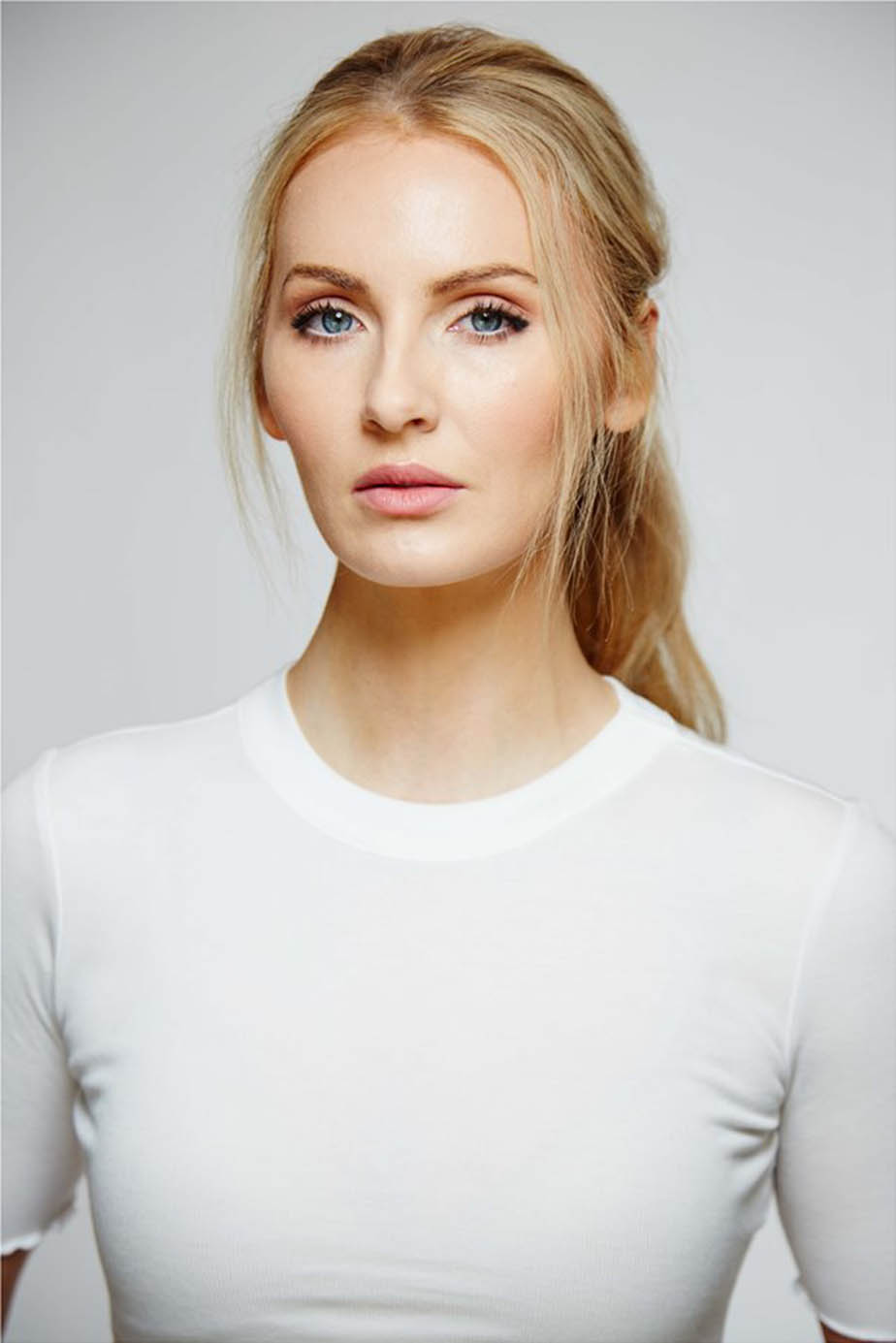 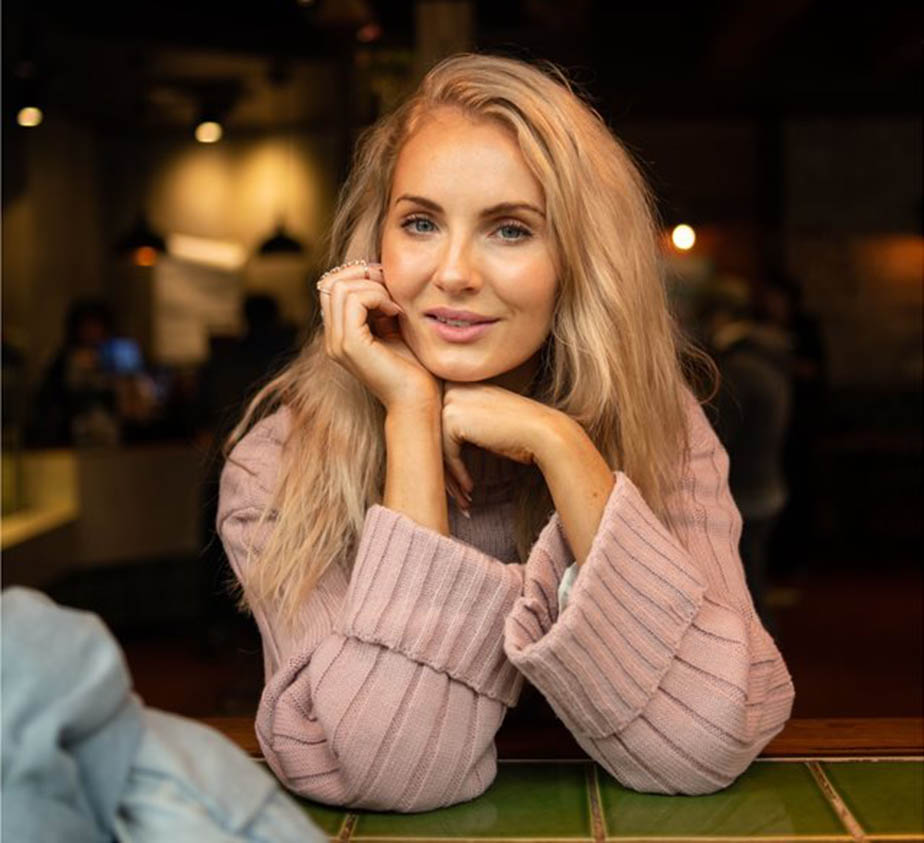 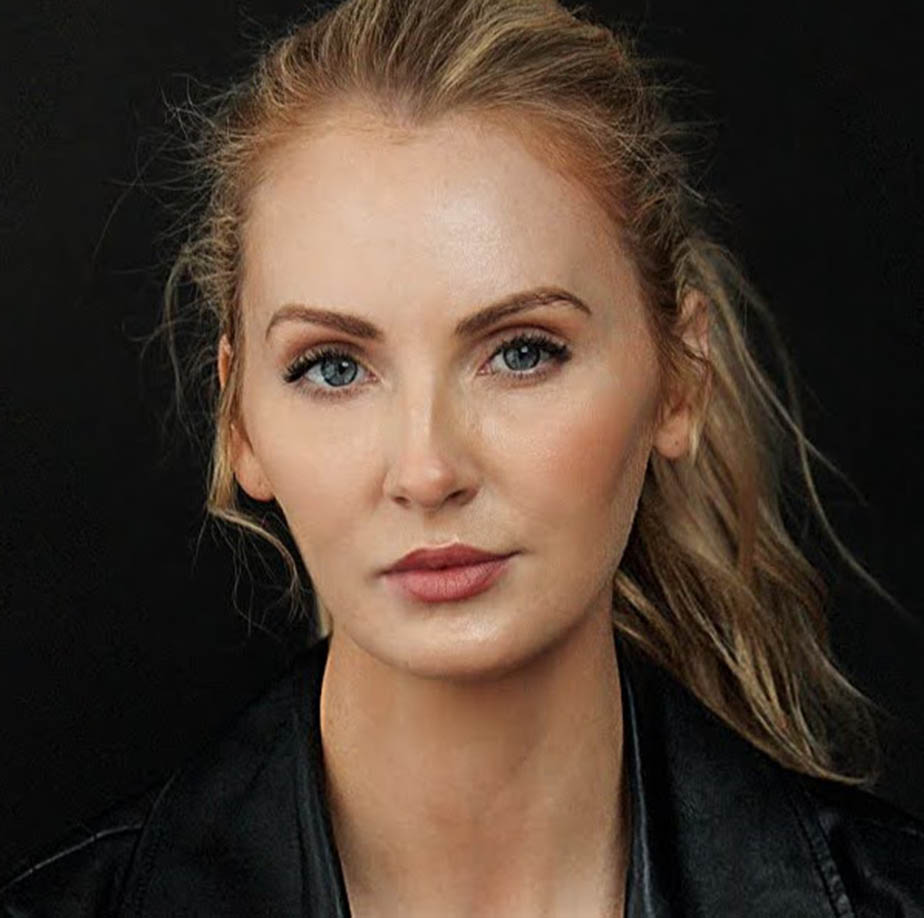