Emerging Actress To Watch Out For In 2021: Meet The Talented Rupanty Akid 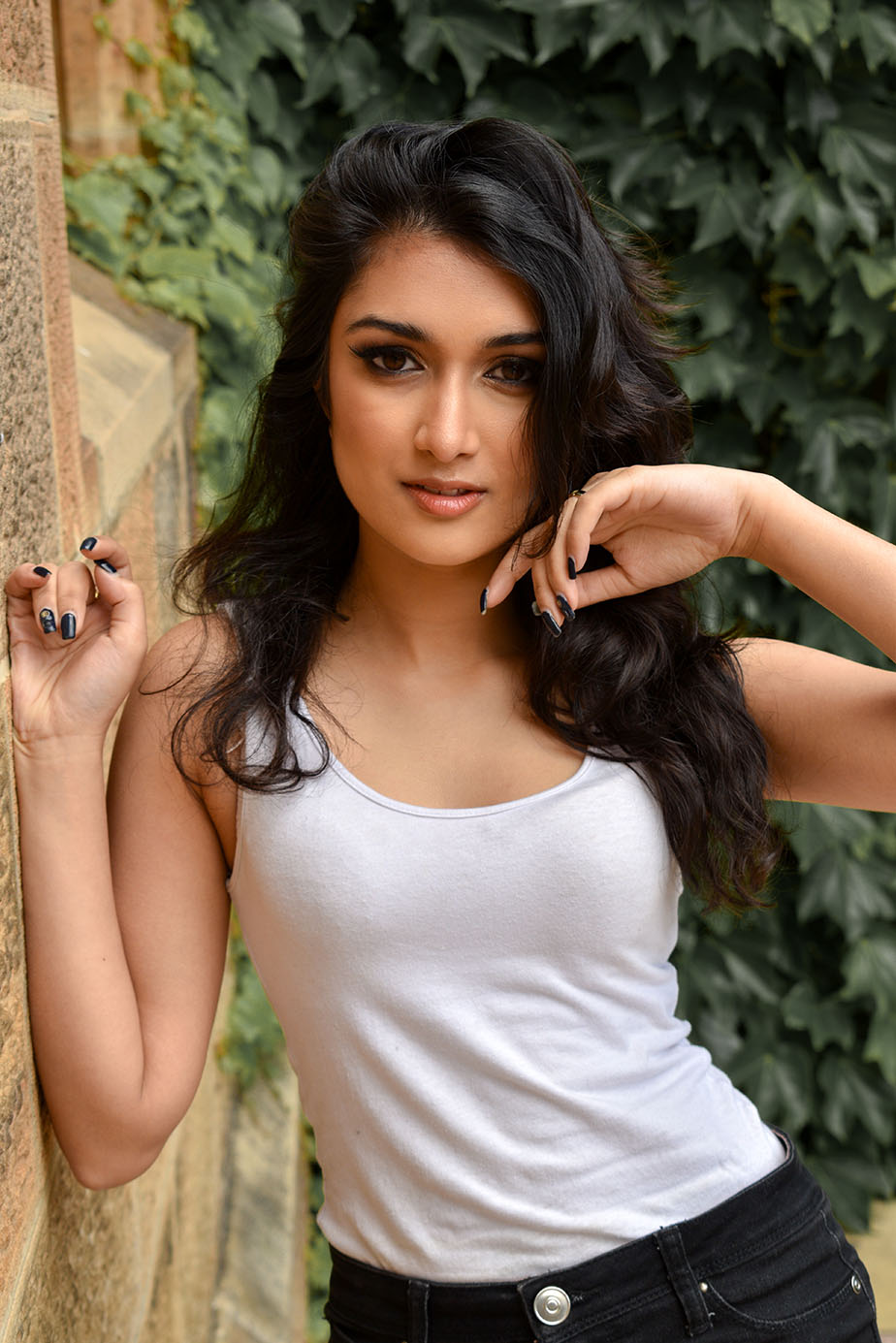 Rupanty Akid is a Sydney-based actress and model. Her acting agent is PG’s, and modelling agent is Royalle Modelling. Although residing in Australia, she’s filmed several notable works overseas consisting of TV shows and telefilms, such as ‘Hello Bangladesh’. In Australia, she is currently filming for Marvel’s next Thor movie which is set to release in 2022.’

StarCentral Magazine recently caught up with Rupanty to discuss her journey as an actress and here’s what went down:

I love that through me, other creatives are able to present their work. The writers get to see their character come to life, the directors get to experiment with different ways for me to portray a scene. The DOP sees me through their lens for an aesthetic shot. For me, the best thing about being an actor is to become many people’s medium to express their creativity.

To be honest, in one word – nepotism. I grew up on sets and backstages as most of my relatives were working in the media. But that was just how I got started and interested. The rest was up to me to put in the hard work and hours to get myself jobs here in Australia. I think a lot of people just see the word “nepotism” and immediately have negative associations with it, but they don’t understand the number of auditions, castings, training, and working on sets that you actually have to experience yourself before you might start to get noticed.

I recently filmed for Marvel’s “Thor: Love and Thunder” and that was a great learning experience for me. There was such a huge crew and everyone worked so efficiently together. Myself and other actors were managed really well during the very long shoot days. I’m not allowed to talk about my role or the amazing costumes and cool set, but definitely will be worth the wait when Thor releases in 2022!

My biggest challenge when acting overseas in another language is that it’s hard to improvise on the spot, whereas I can easily improvise in English. In many projects, I had to speak Bengali and the native speakers can always tell I have an accent. This has led to me being “typecast” into roles of the foreigner or tourist etc. so I am now improving my accent through a lot of conversations with some great friends and also watching Kolkata-made films. But just as people can’t pick up an “Aussie” accent overnight, it’s the same with me trying to practice another language. 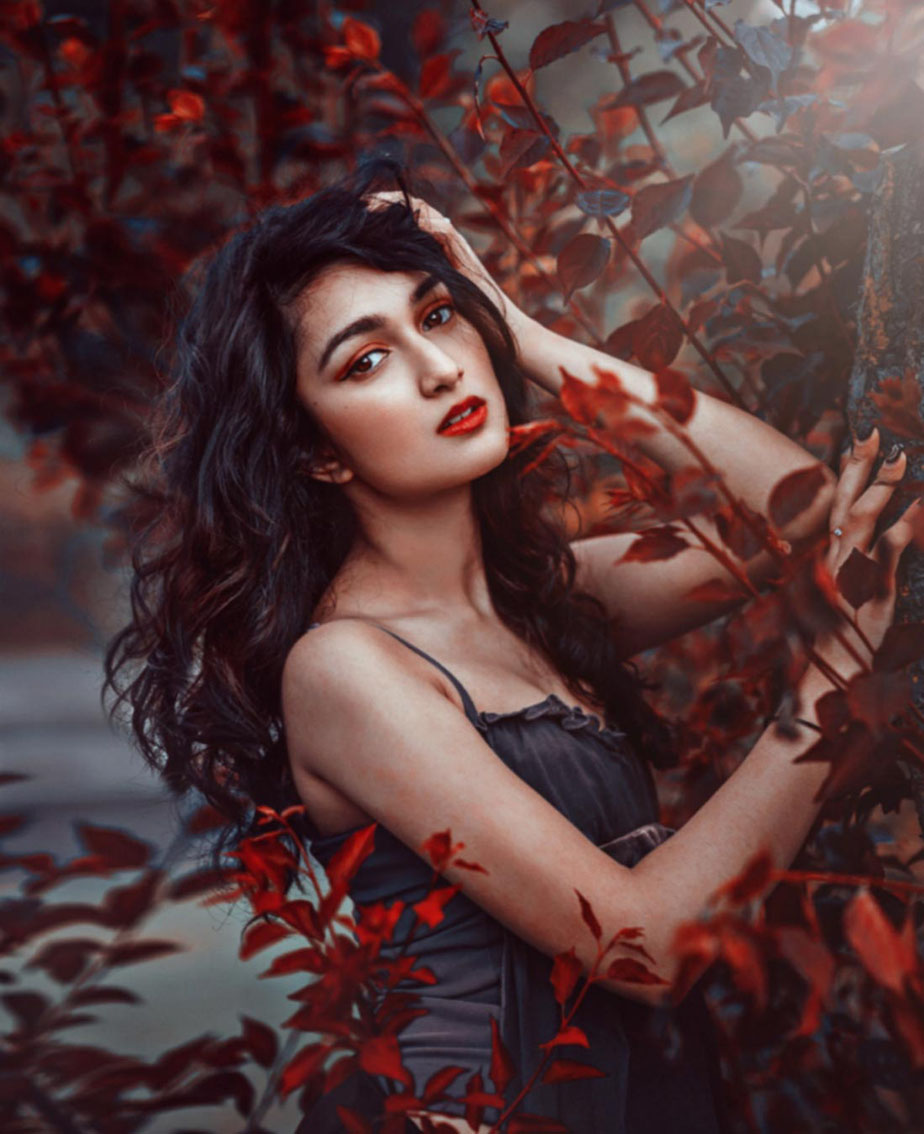 I’m very adaptable to any situation and I can really understand what the directors want out of me, even when they don’t know how to explain it properly. It’s really important for any actor to be able to take any direction asked of you. I think also physically, I have a face that is extremely versatile with looks. I can look like a totally badass villain if I want to, but I can also look like a naive innocent if needed.

I guess the biggest lesson I learned was “never go to acting school”. It’s something no course provider wants people to know as it is nowadays pitched as a necessity. Honestly from my experience, I have learned so much from being on sets than all the courses I took as a child. Including learning from all the bad experiences. For example, I once worked with a director who was absolutely drunk and still kept us working until 3 am most mornings, but I learned a lot from that which I wouldn’t have experienced in a class. There are so many different skill sets and traits you pick up from just constantly working with different personalities, different mentalities – and I don’t think there are any shortcuts to gaining real-life experience by packing it into materials for a semester.

Definitely the rejections. But you just have to remember not to take it personally, or else you will break. In most jobs, you get paid by the hour from when you start working. With acting, you have to constantly travel to auditions and castings which you’ll rarely hear back from. Spend hours on casting websites applying everywhere. Often work for student films or other unpaid gigs which may get you showreel material and potentially paid roles. In the creative industry, there’s a lot more time spent honing your craft and getting your work out there, before hoping to make a living out of it. 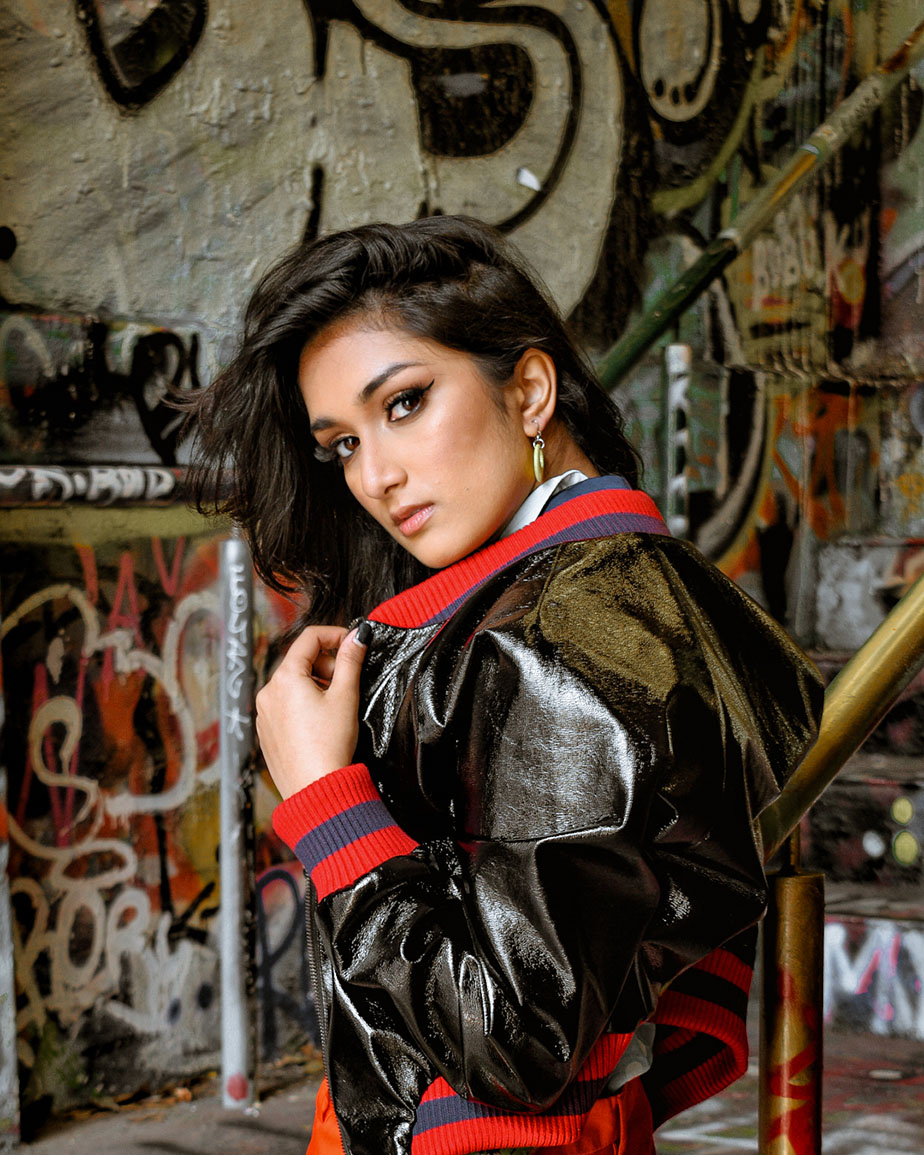 Interpretation. It’s amazing how words on a script have no meaning by themselves, but different people will interpret them in different ways. It comes down to my perspective of the character and the director’s vision of it, then finding a middle ground that works best for the project. The most challenging part is the whole process and work going behind the character being built, before actually standing in front of the camera.

I’m always working even when I’m chilling on my phone. For example; researching all the casting directors around the world for open calls, noting the trending “actor” hashtags of the day for higher engagement, jotting down ideas for my own scripts further down the line, scheduling future posts, editing videos for Reels/Showreel, etc. There’s always something I’m doing related to the media, even when I’m not actually working.

There have been many but most recently. I just finished a course at Modelle Academy and I was very inspired by George Bastoli, especially as we had both been introduced to the media as kids through a relative and then stayed interested enough to make a career out of it. George taught us, students, a lot about the modelling industry whereas previously, I was only familiar with the acting side of things. He is very motivating, has accomplished huge things and at a young age so it was very interesting.

Currently, I am sponsoring one child in Bangladesh through Jaago Foundation, and my goal is to extend this in the future to help many more children when I’m able to. I would love to continue growing my career through media works; with hopefully bigger projects in Hollywood and also, modelling for bigger brands in the fashion industry. Eventually, I think I’ll end up working behind the camera, either producing or creating but still staying connected to the media world. 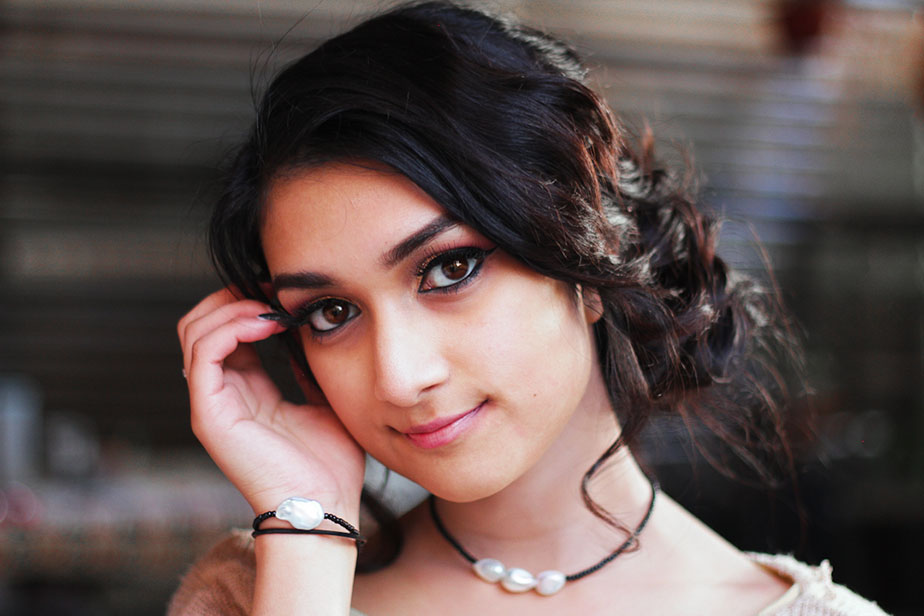