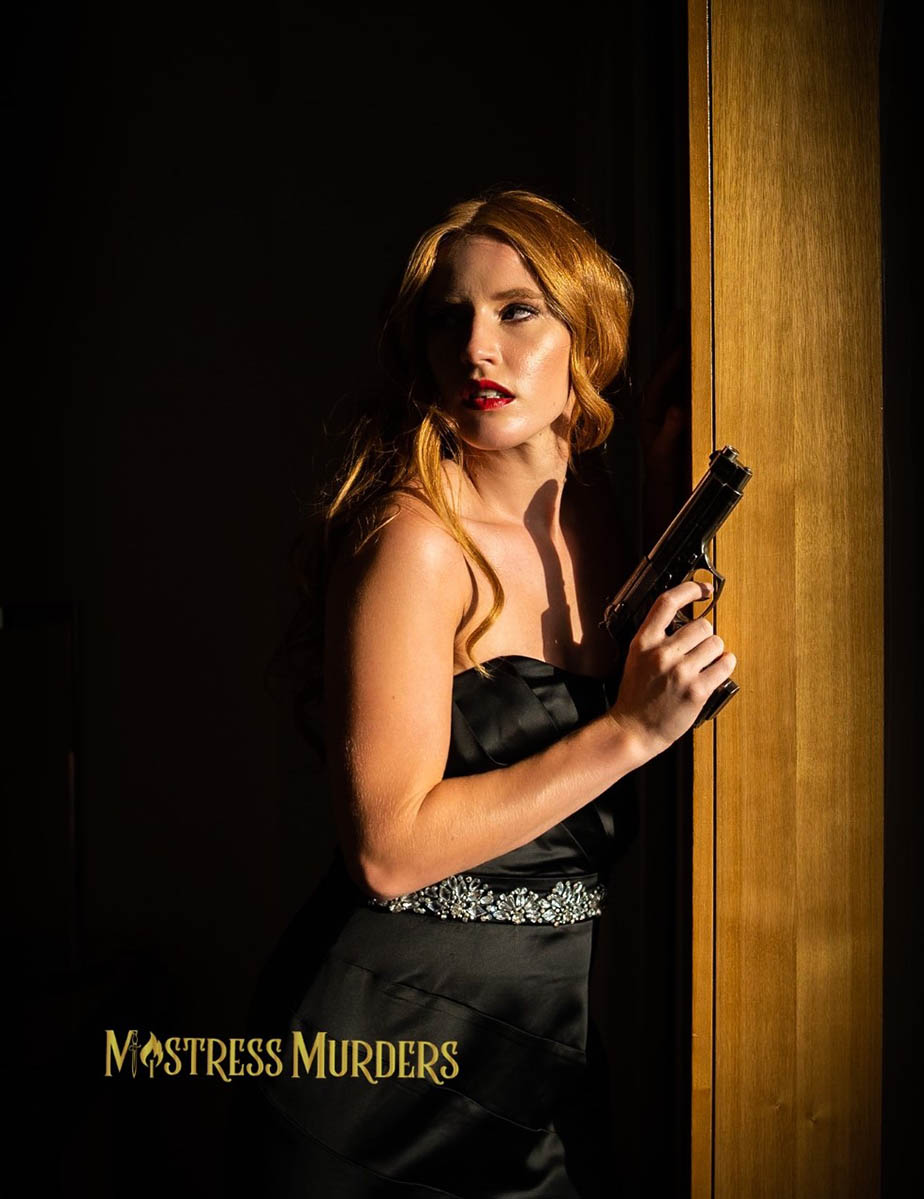 Francesca Fleur is a 22-year-old actor. She graduated from Warwick university in 2019 where she studied English and Theatre. She has been acting since age 5. Since graduating, she went straight into full-time acting. Making her theatrical debut in September 2019 where she played Viola in Twelfth Night. She then made her feature film debut in September 2020 where she played Jenny in Award-winning director Obi Emelonye’s film Black Mail. 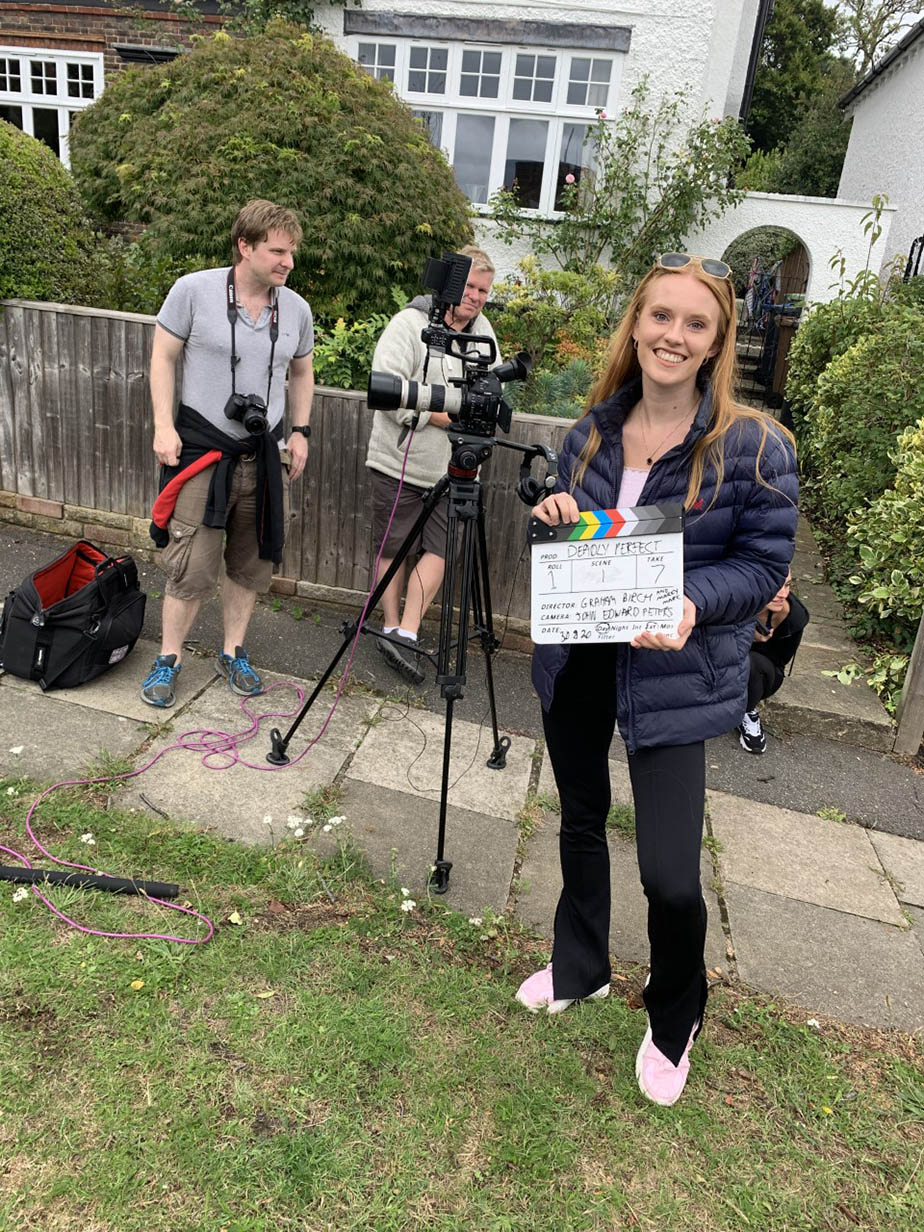 Since then, she has been a dancer in Kate Canon’s Cinderella and multiple other featured roles in films that will be released on Netflix in the coming months. In December she played the leading role of Ripley in her first horror film with Champdog films. She has a very busy year to look forward to where she will be playing the leading role of Nicola Marigold in Govind Chandran’s Manor House Murders. As well as another leading role in a short film entitled “Alone Together” where she will be playing Vanessa.

She’s also in the process of setting up her own Murder Mystery company; “Mistress Murders” in which she writes, directs, and acts. The company is hired by venues and they perform the murder mysteries she has written. 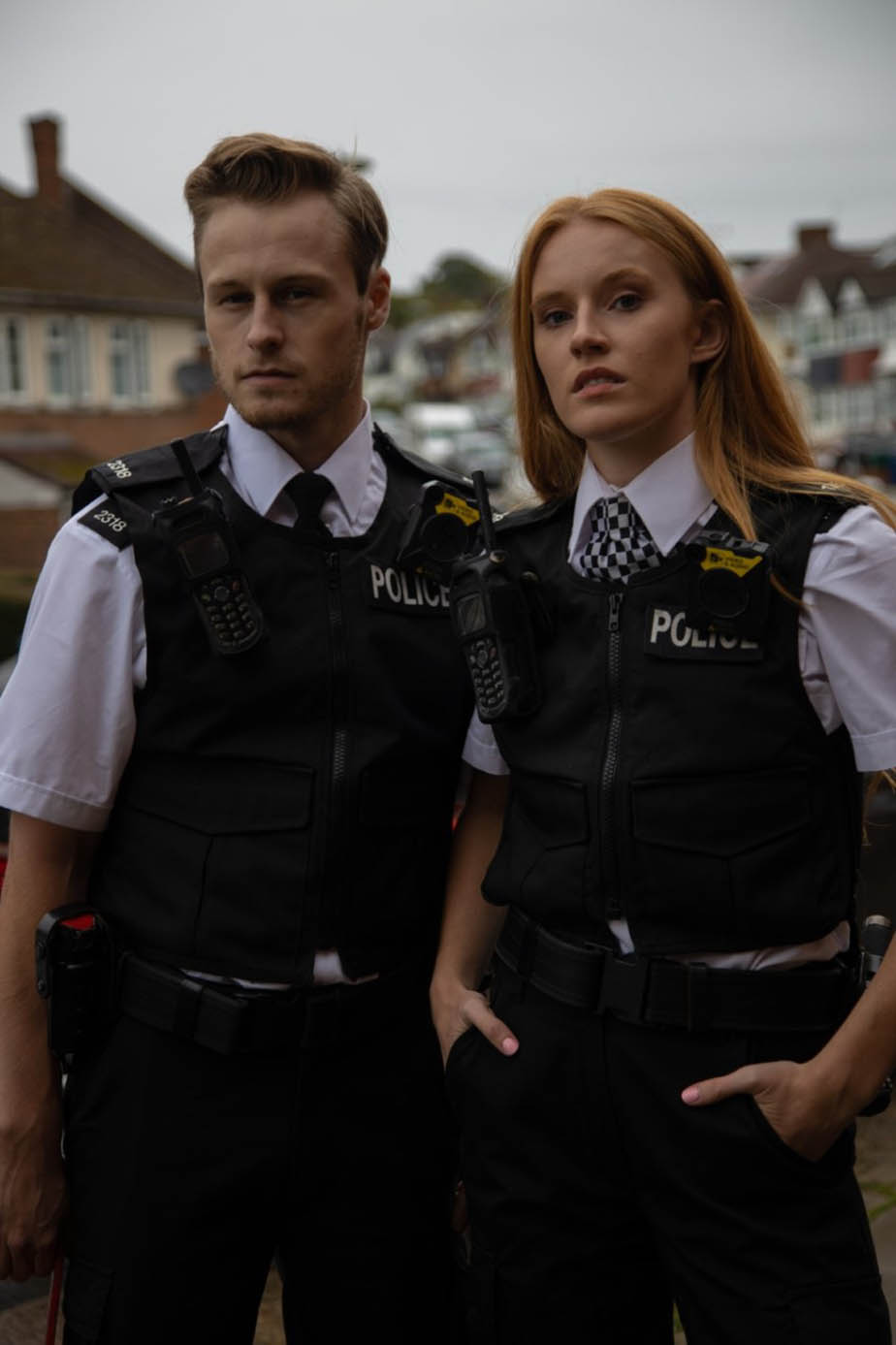 Finally, she’s being considered for the role of Frances in Sally Rooney’s conversation with friends cast by Louise Kiely.

Since graduating she has worked every day towards her career. Applying to acting jobs, auditioning and sending self-tapes as well as dealing with multiple rejections. 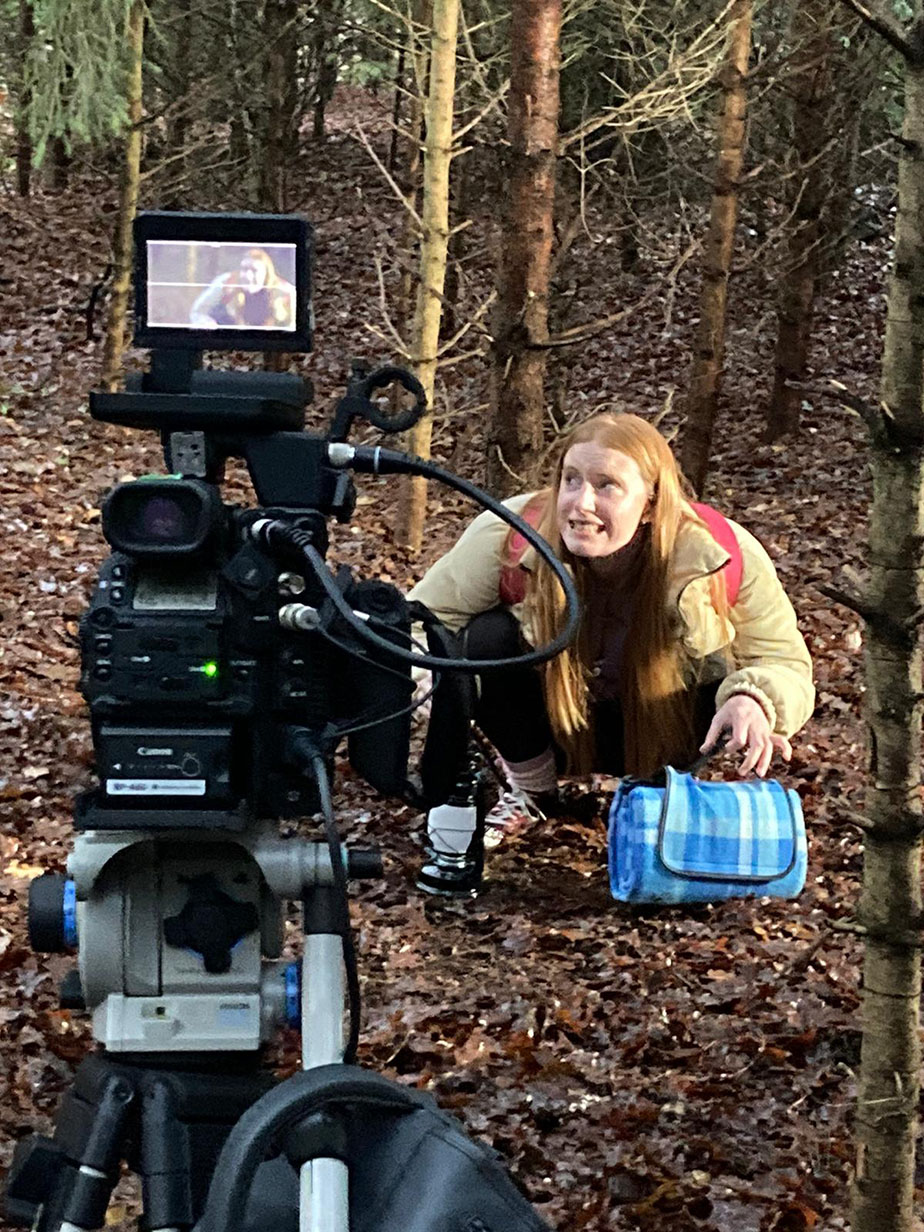