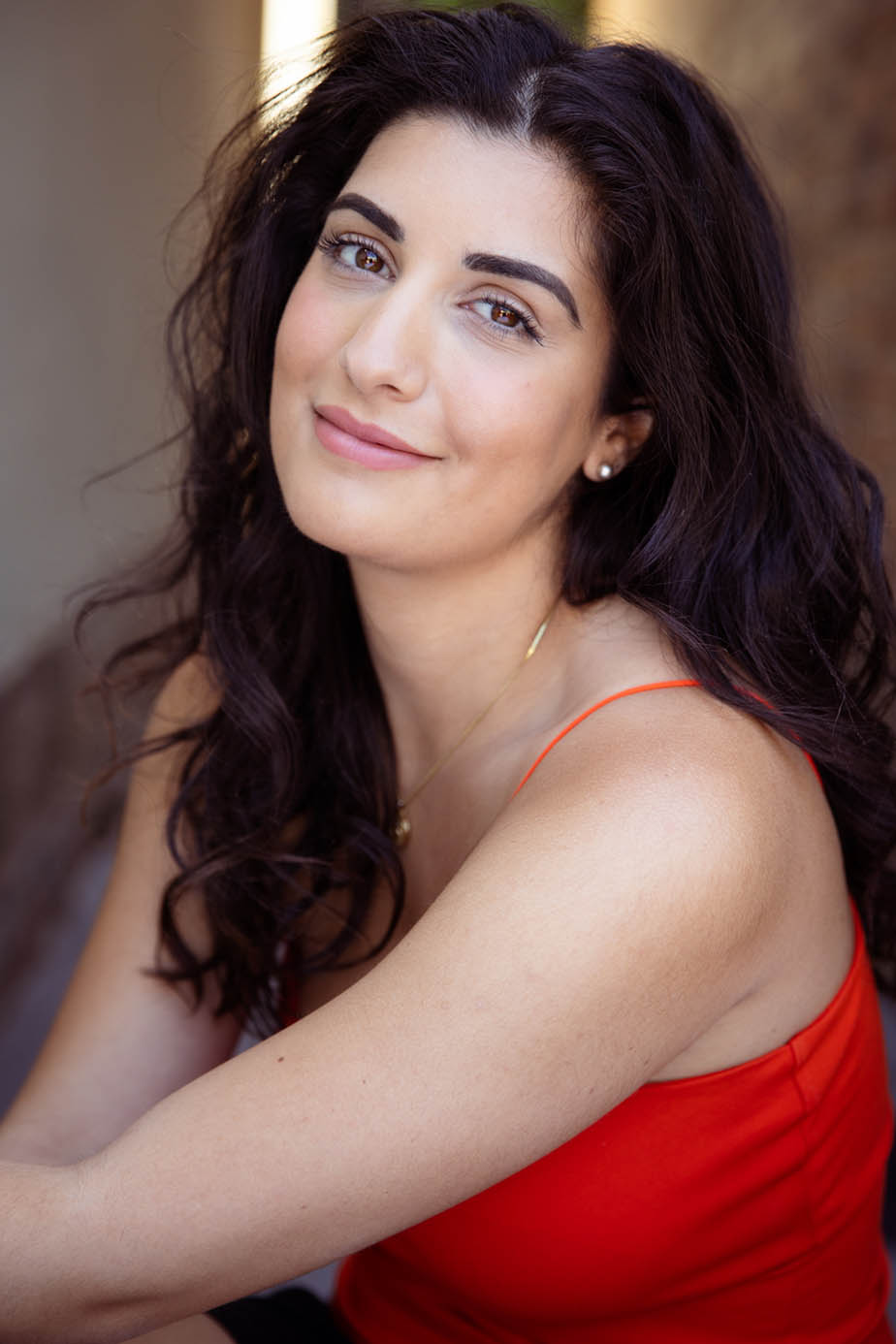 Jessica is a professional actress with a decade of acting experience, both in film and theater – she is currently based in Sydney, Australia. In a world where diversity on screen is ever-expanding, her distinct and ambiguous look sets her apart and allows her to play a wide ethnicity and age range. She has trained at NIDA, Screenwise, and other acting schools in Sydney. She is about to undertake a course run by Ben Matthews and another by Les Chantery. She has also auditioned for a musical theatre course run by the hub studio and has got accepted. She has focused on one on one coaching with the talented Luke Ford as her private acting coach and vigorously training her Australian and American accent with personal coach Robert Maxwell. She is a singer-songwriter with an album coming out in 2021 and she’s also a casual model. 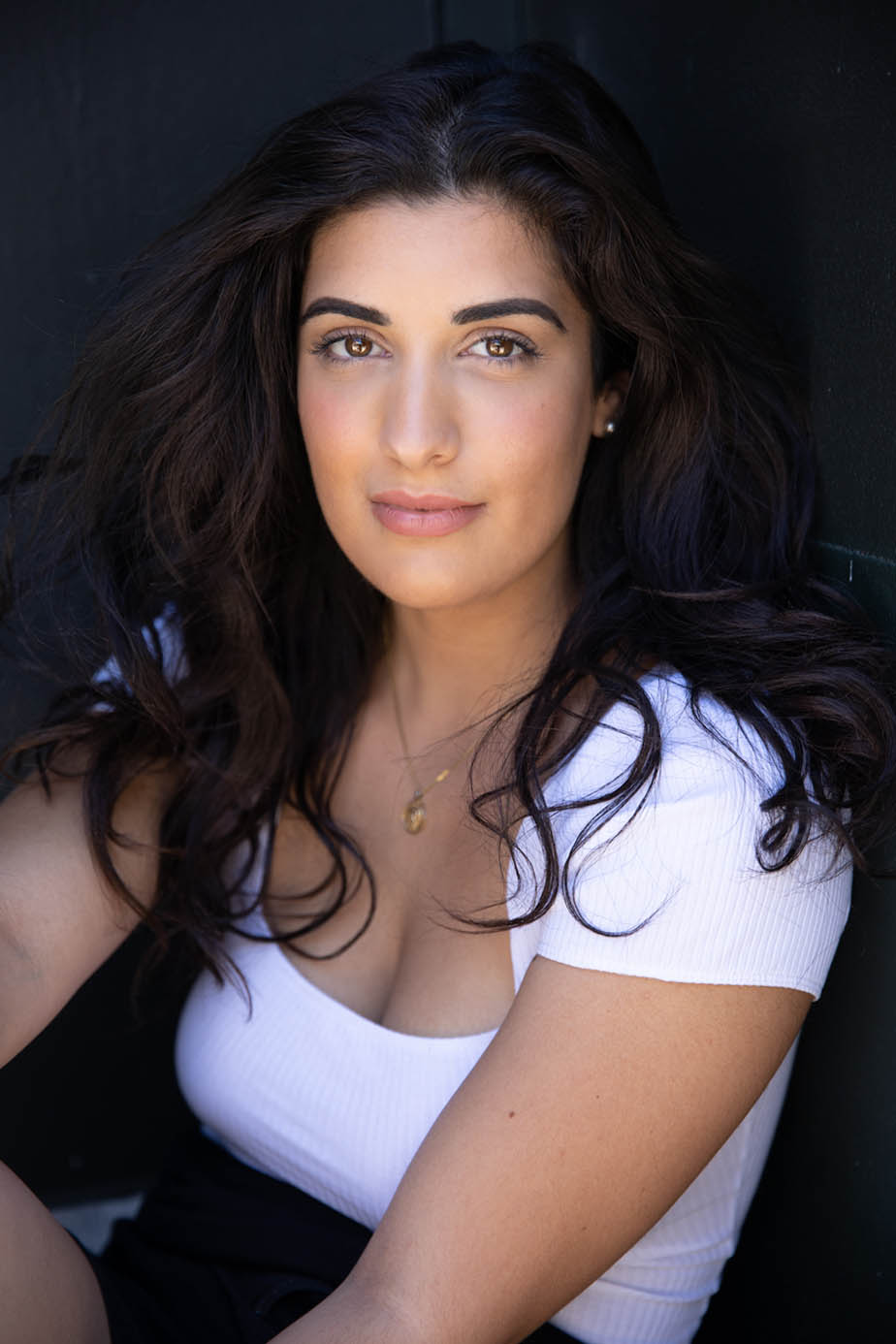 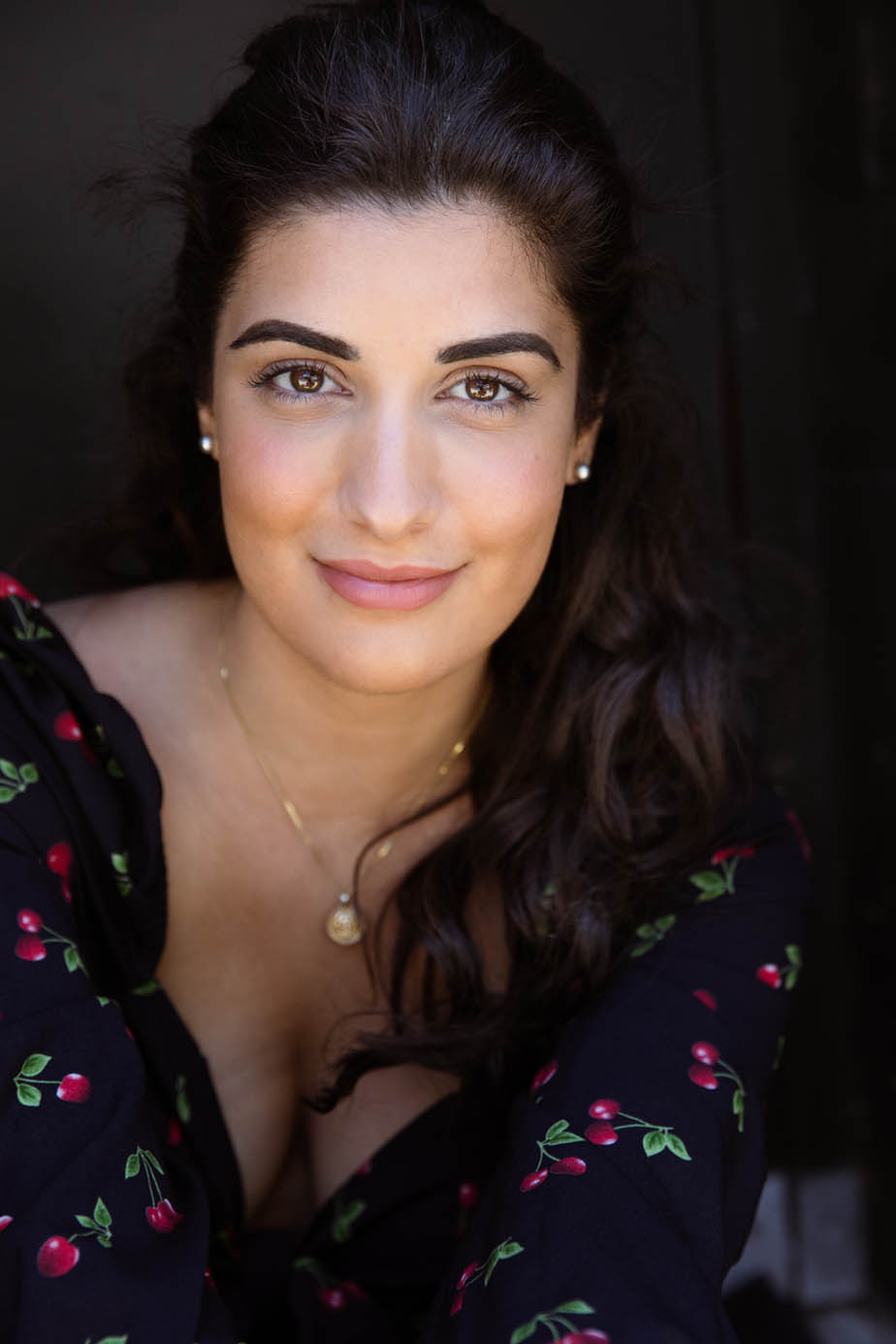 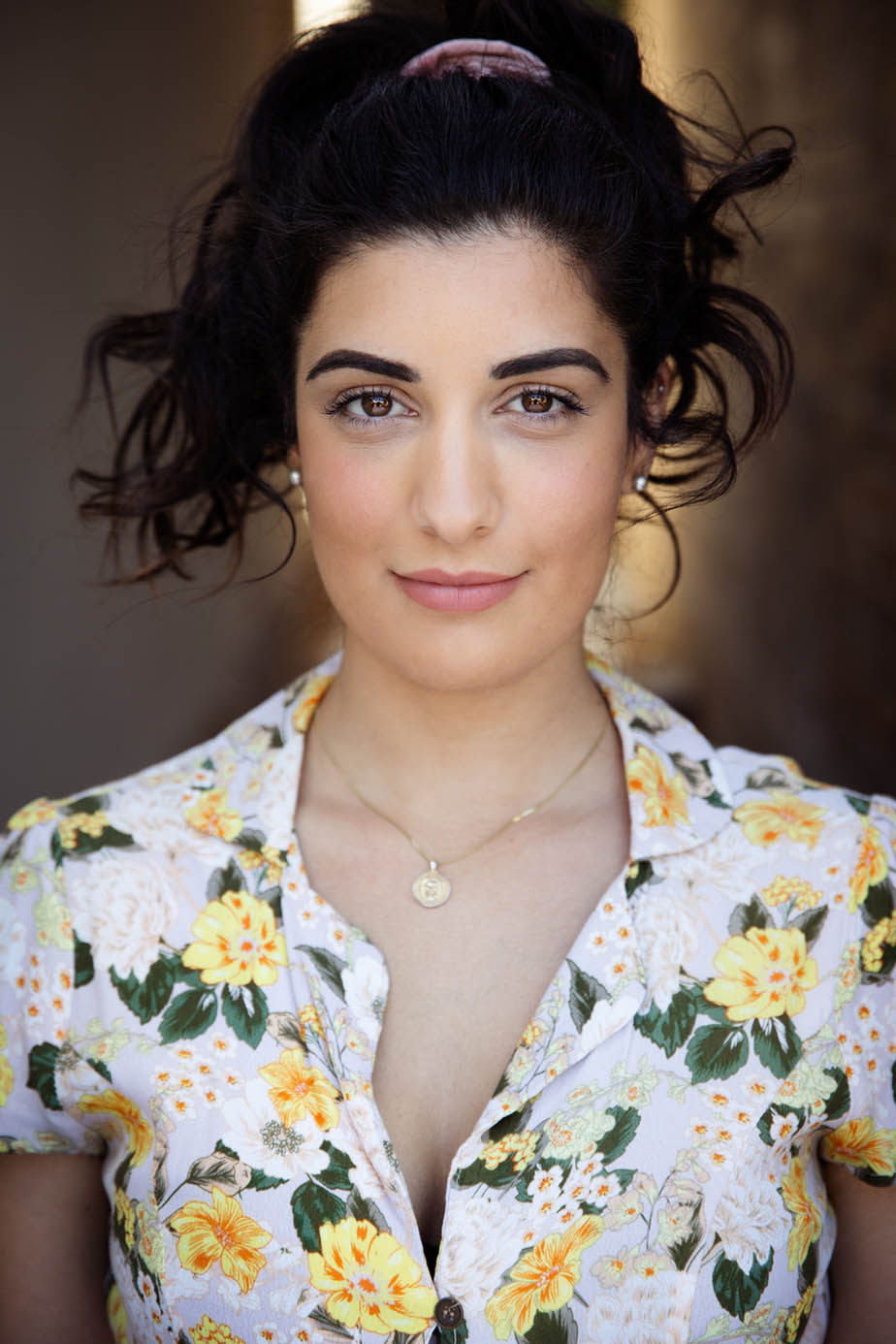 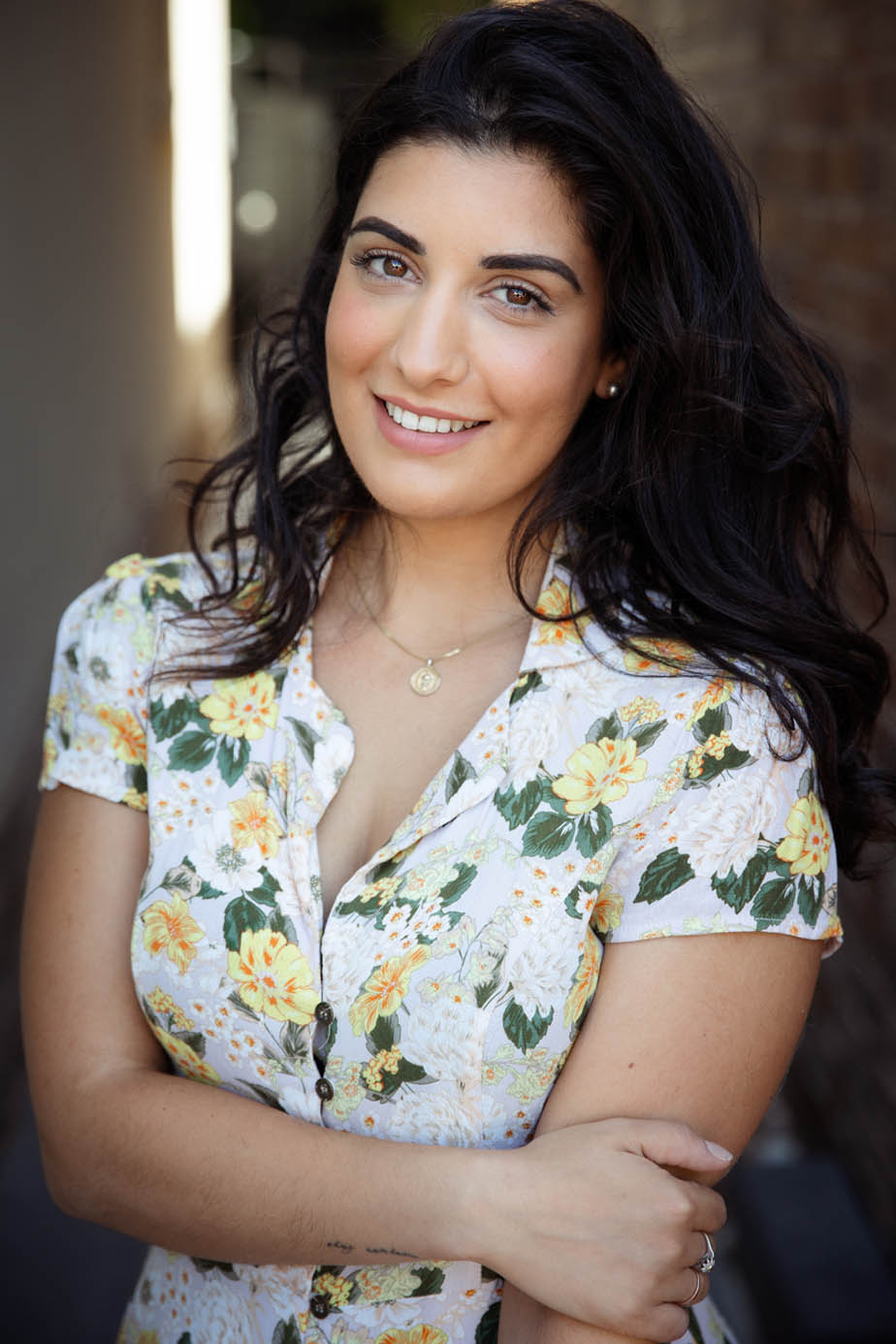 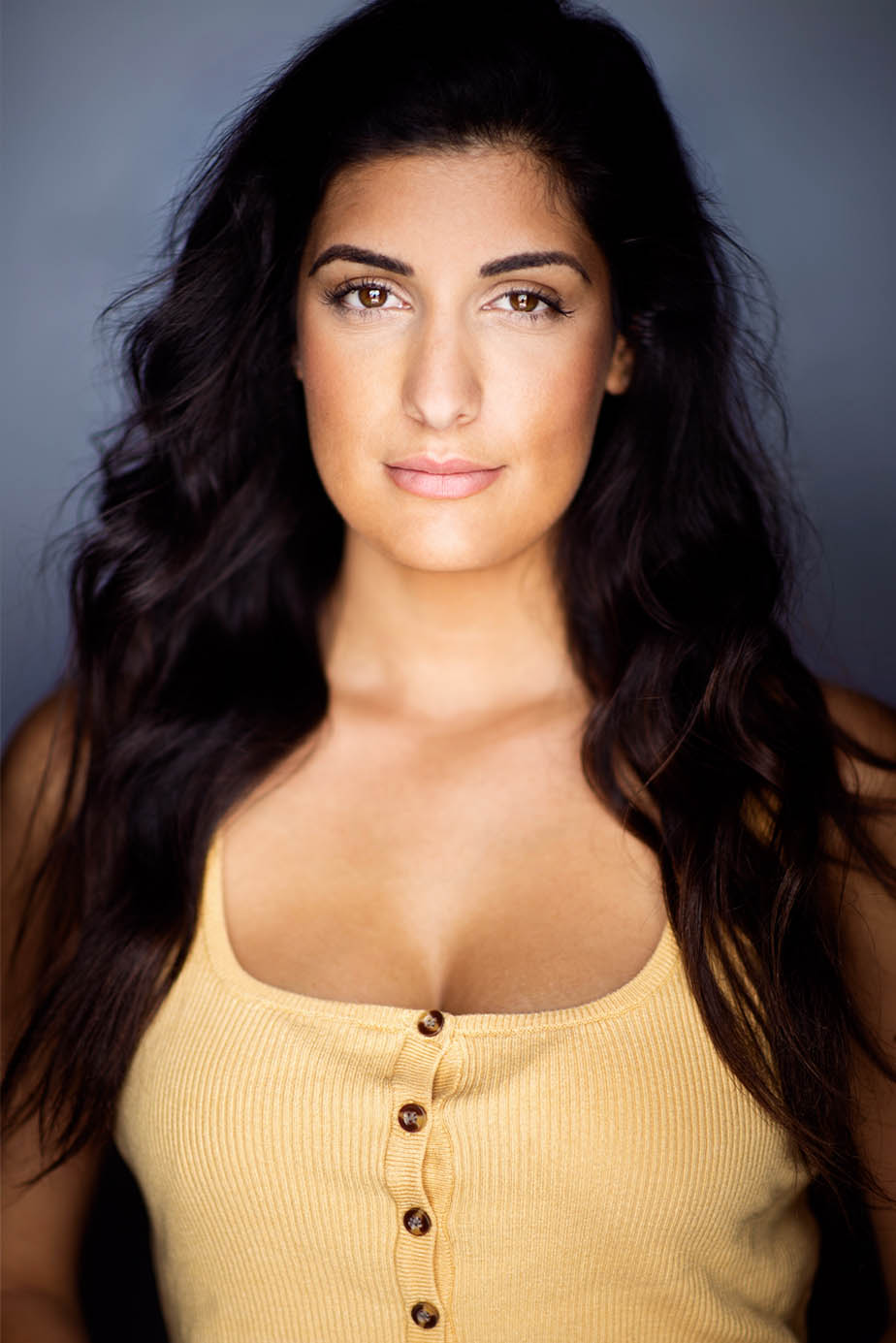 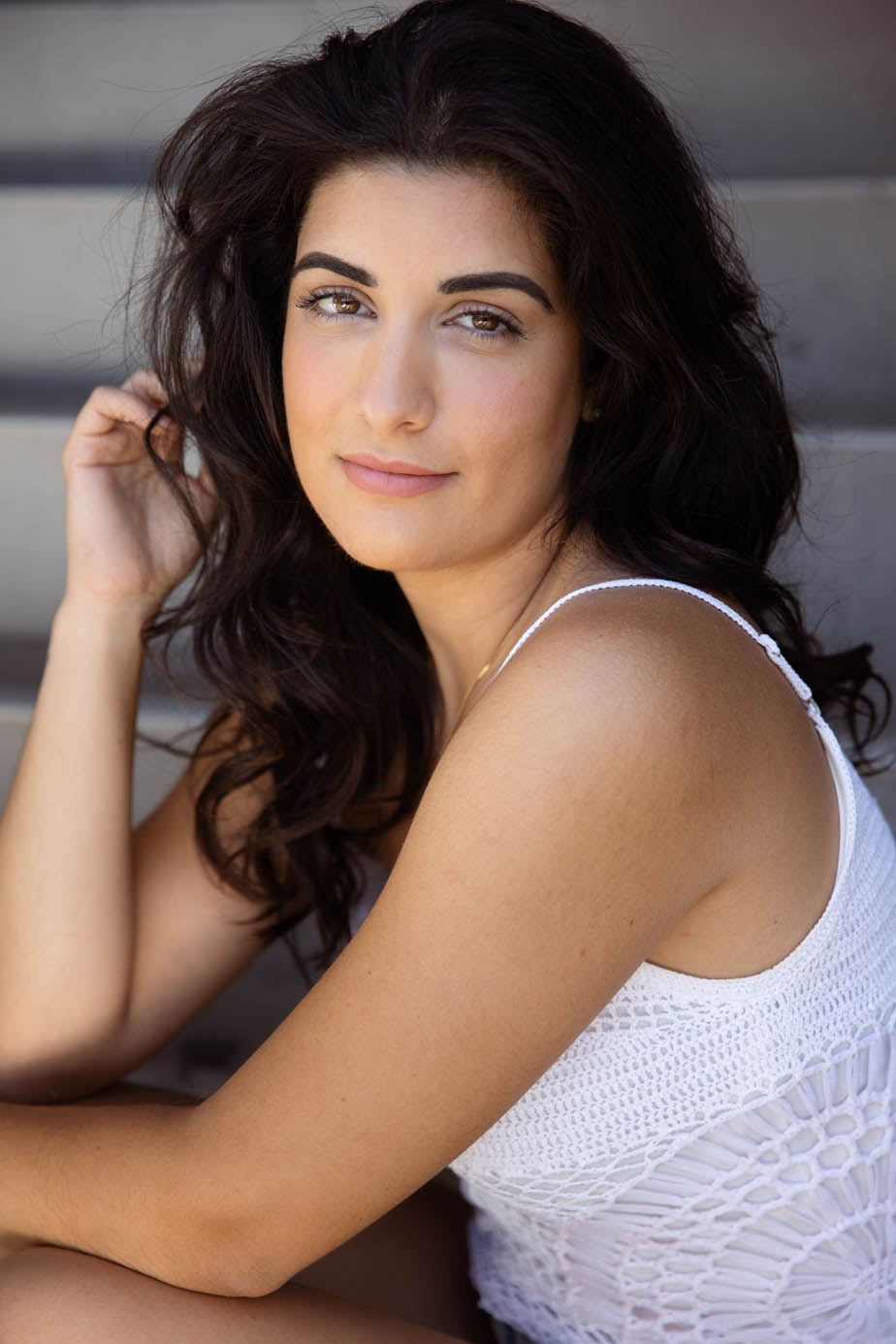