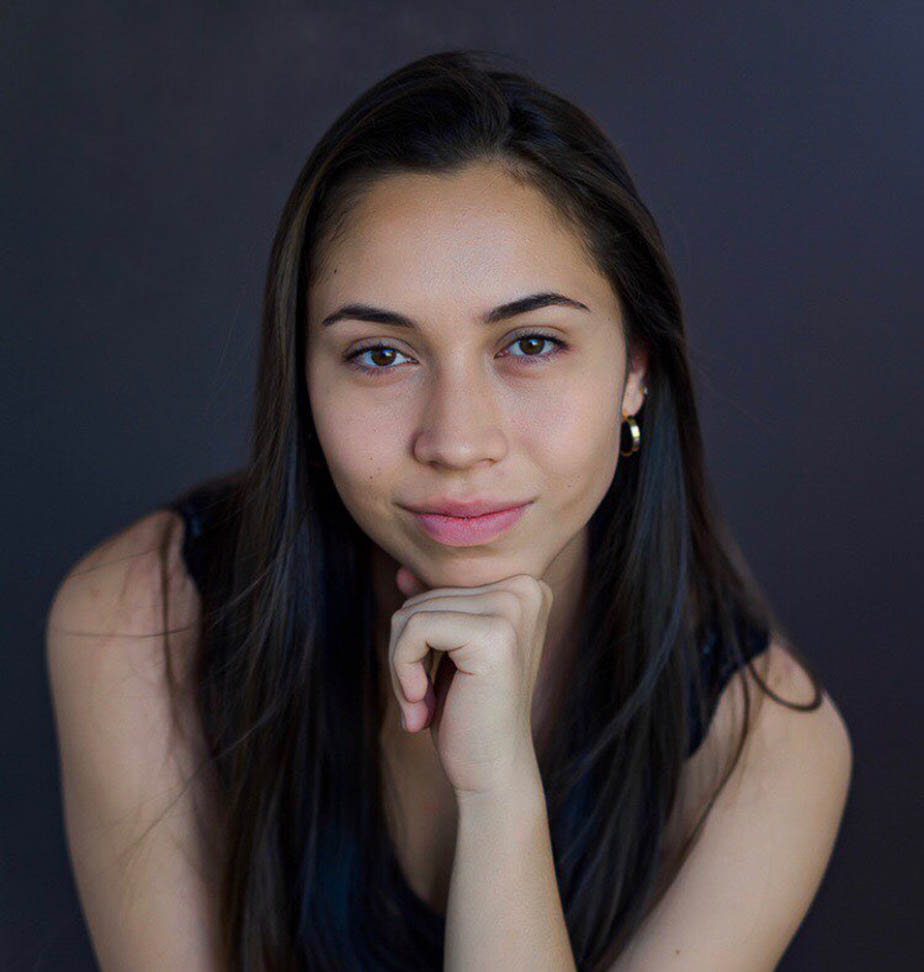 Ashley Fraser’s passion for acting began when she had moved to a new school and met a friend who was doing plays. She first, joined for the fun, friendships, and excitement in a new interest she hadn’t experienced before. She then fell in love with the craft and continued to do musicals and plays in her local theatre for some years. It wasn’t until recently that she started working in film after graduating high school. At the moment, she’s in pre-production for a film she wrote and constantly taking classes to turn her hobby into a career. 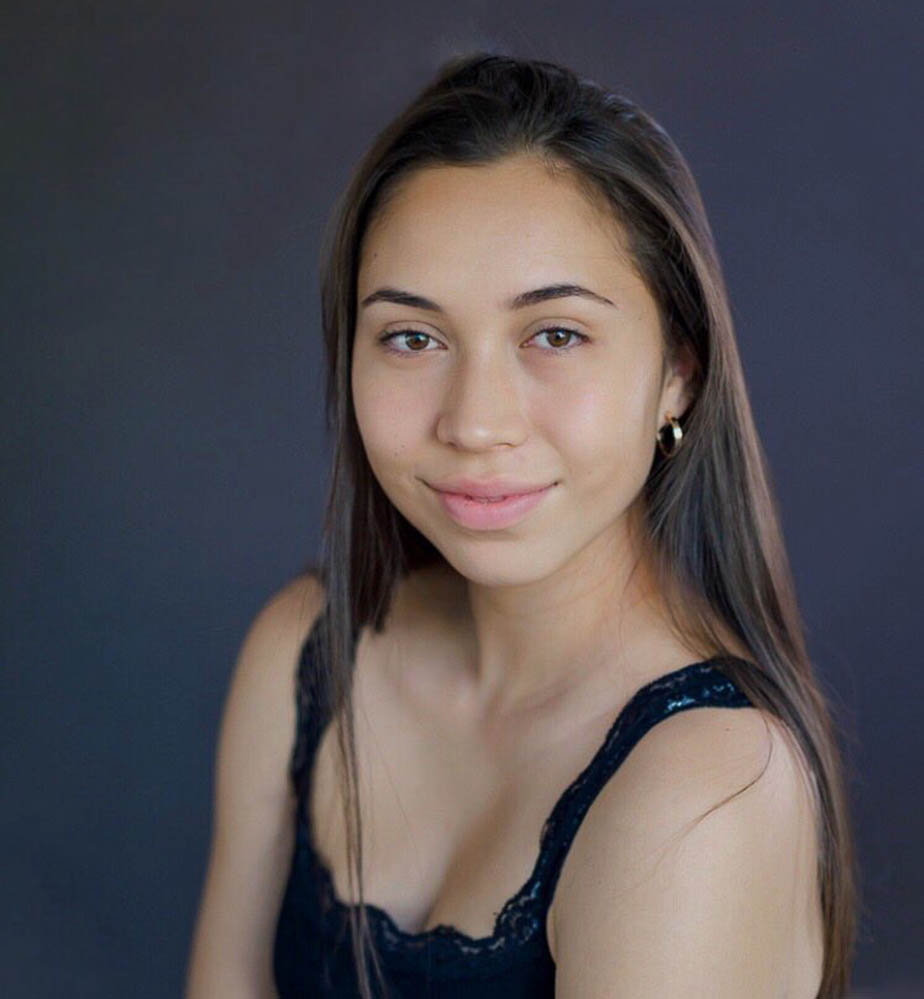 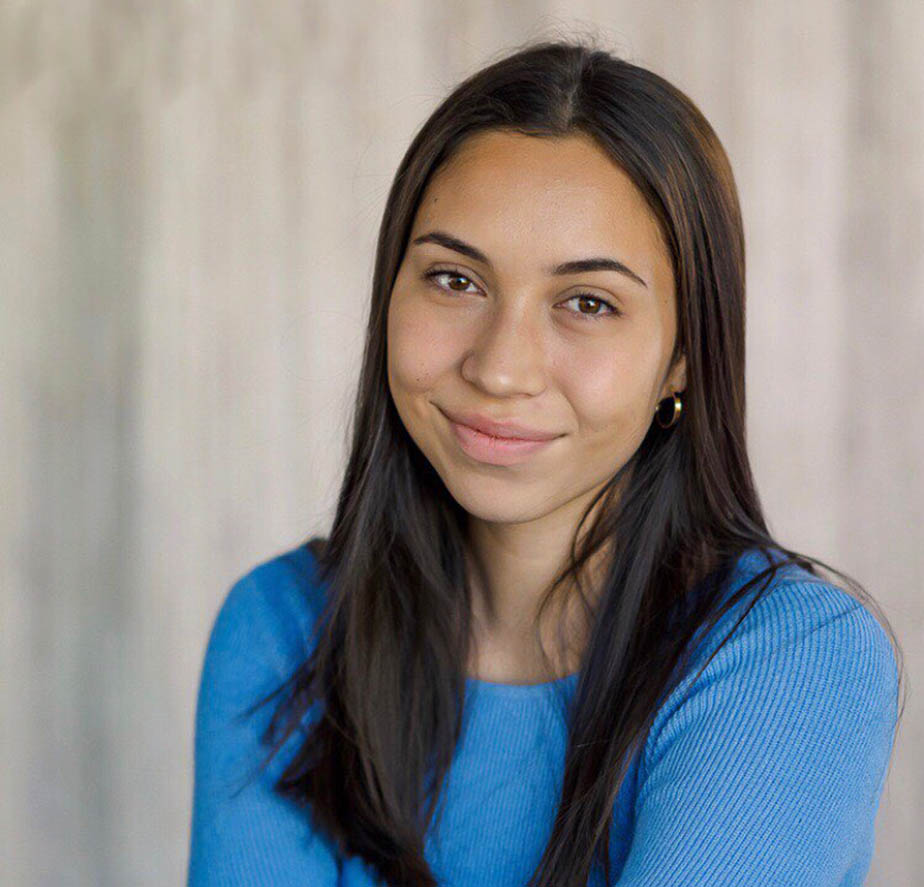 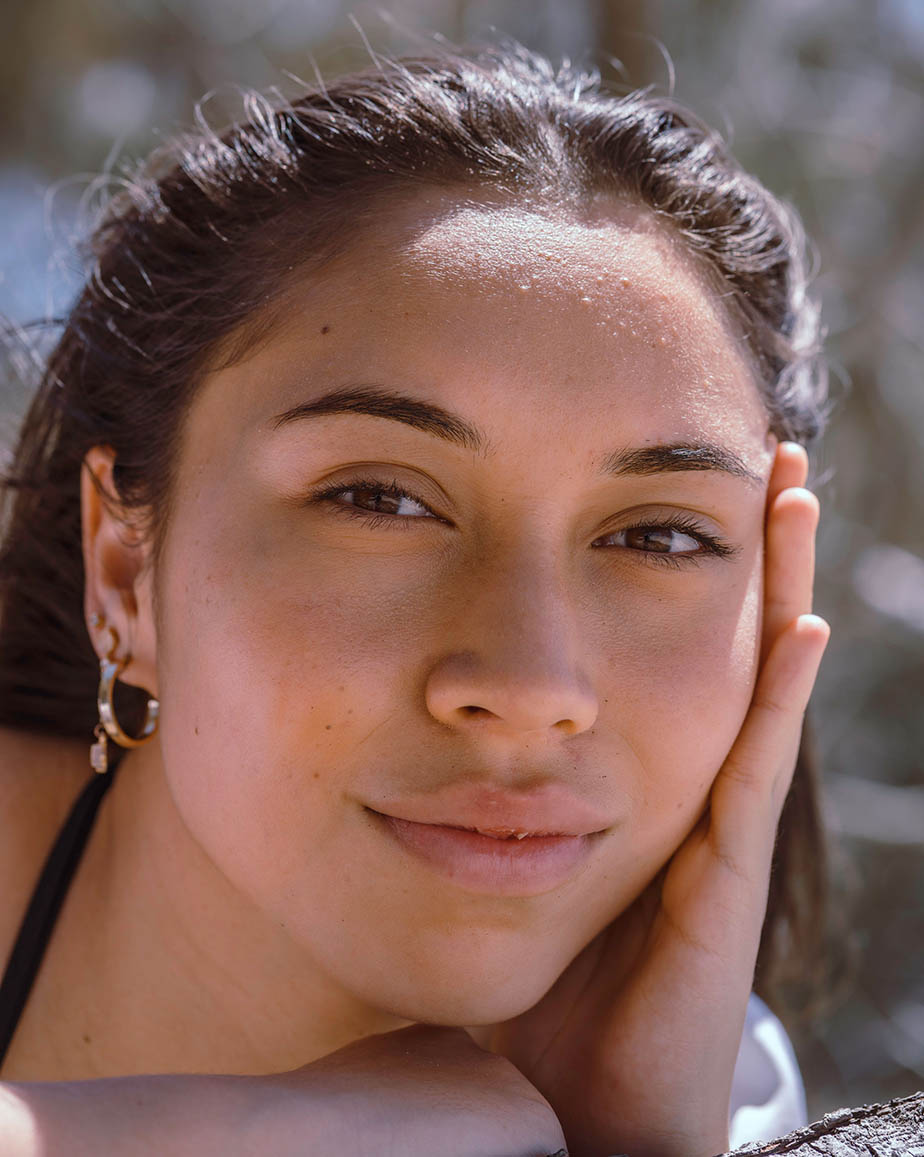 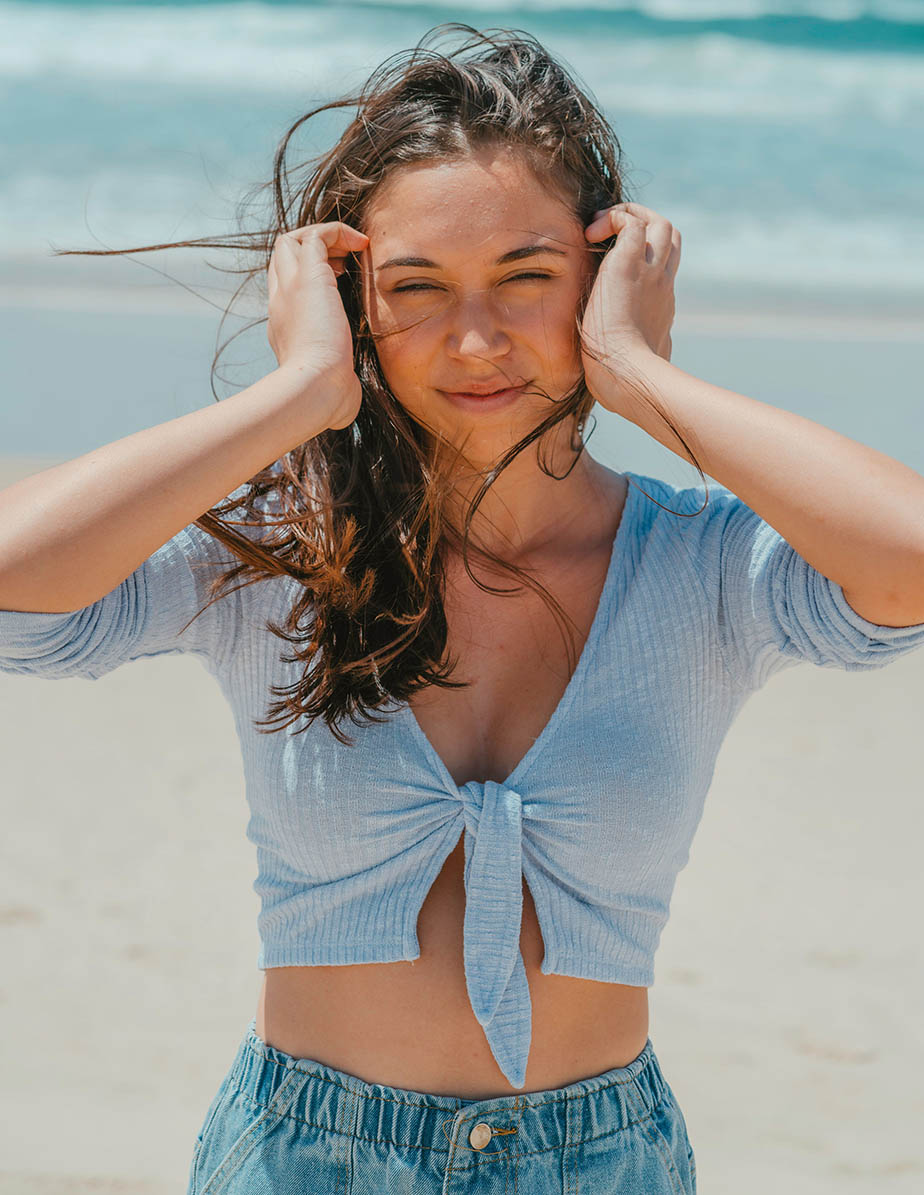 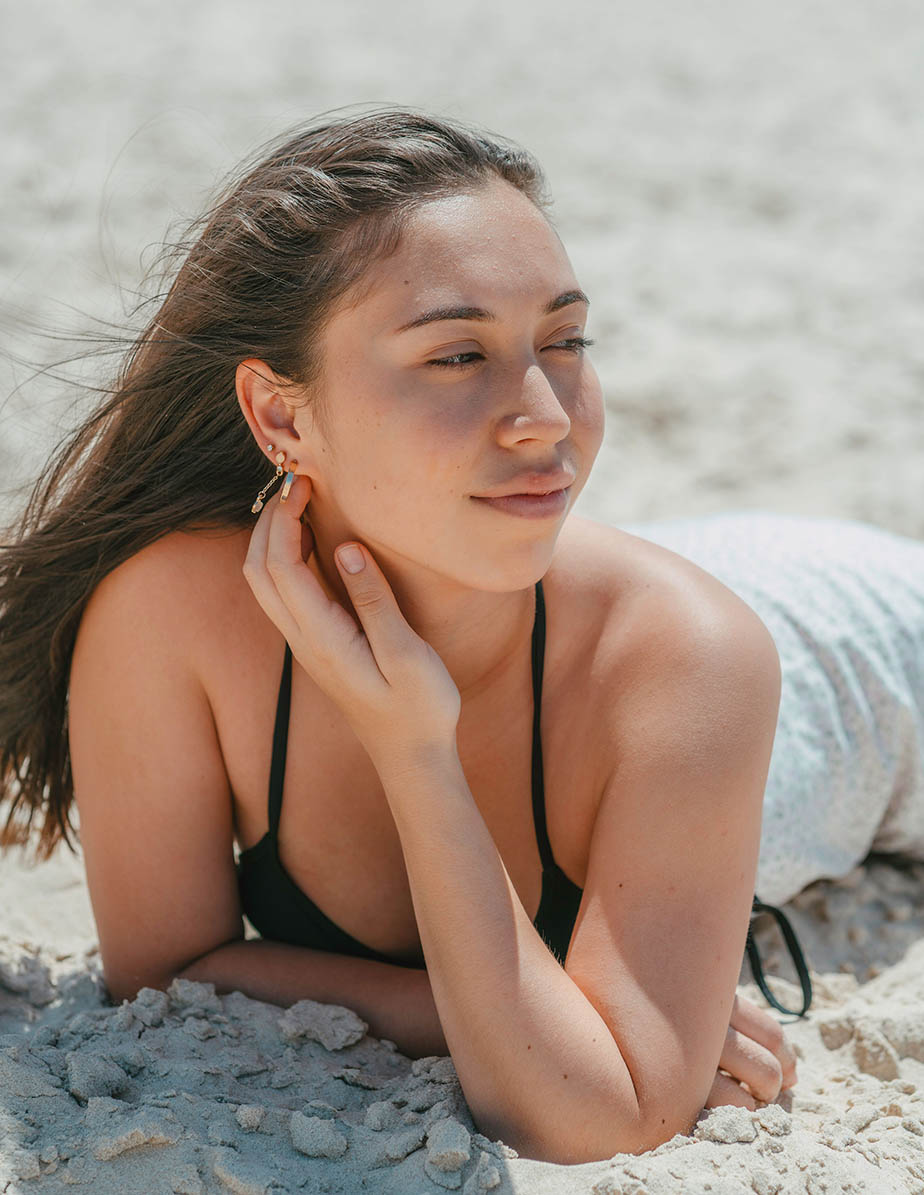