Emerging Actor To Watch Out For In 2021: The Beautiful Emma Jensen 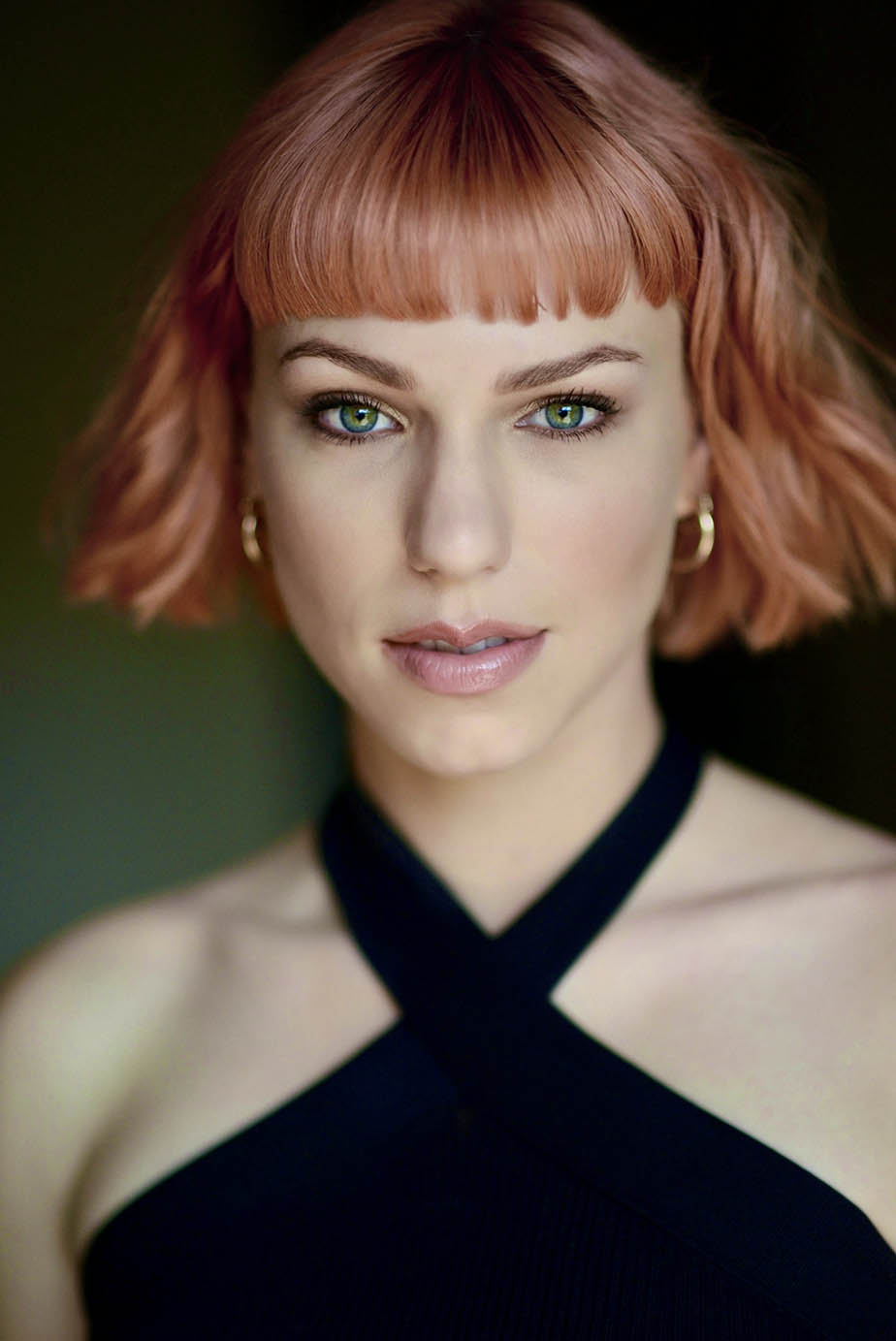 Emma Jensen is a Sydney-based actor, writer, and model. Her passion is film; whether it be acting, writing, or viewing; she enjoys all aspects of it. She spent many years studying the craft of acting and she has worked on a range of acting techniques – Meisner, Stanislavski, and more currently Chubbock. She’s always found it so interesting and exciting bringing to life characters, particularly ones that seem the furthest from herself, such as antagonists or criminal roles. Having to find a way to relate to them by drawing from her own world and emotions is a fun challenge for her and a satisfying moment when it all clicks and comes together. Recently she’s been fortunate enough to have been cast in some amazing films and commercials. She most recently wrapped shooting on a Pilot episode for “Gatewae” a Sci-Fi/ Action series, where she was cast as the lead role of Elsa, a soul searching, deadly assassin. She’s also playing an unstable, drug-addicted femme fatale role, in ‘Greed’, an Australian Crime/Drama feature film, which has won multiple awards in the international film festival circuit. 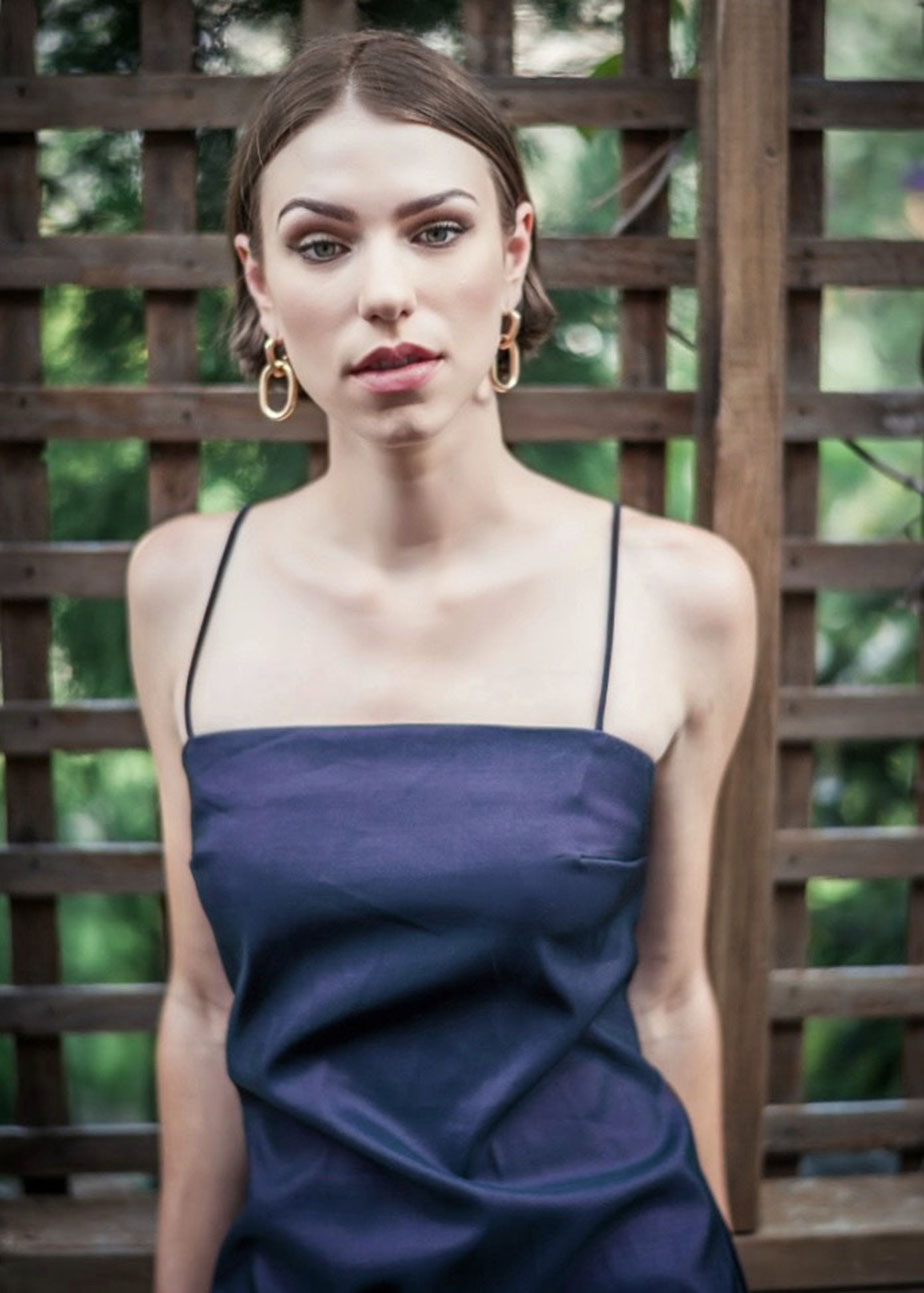 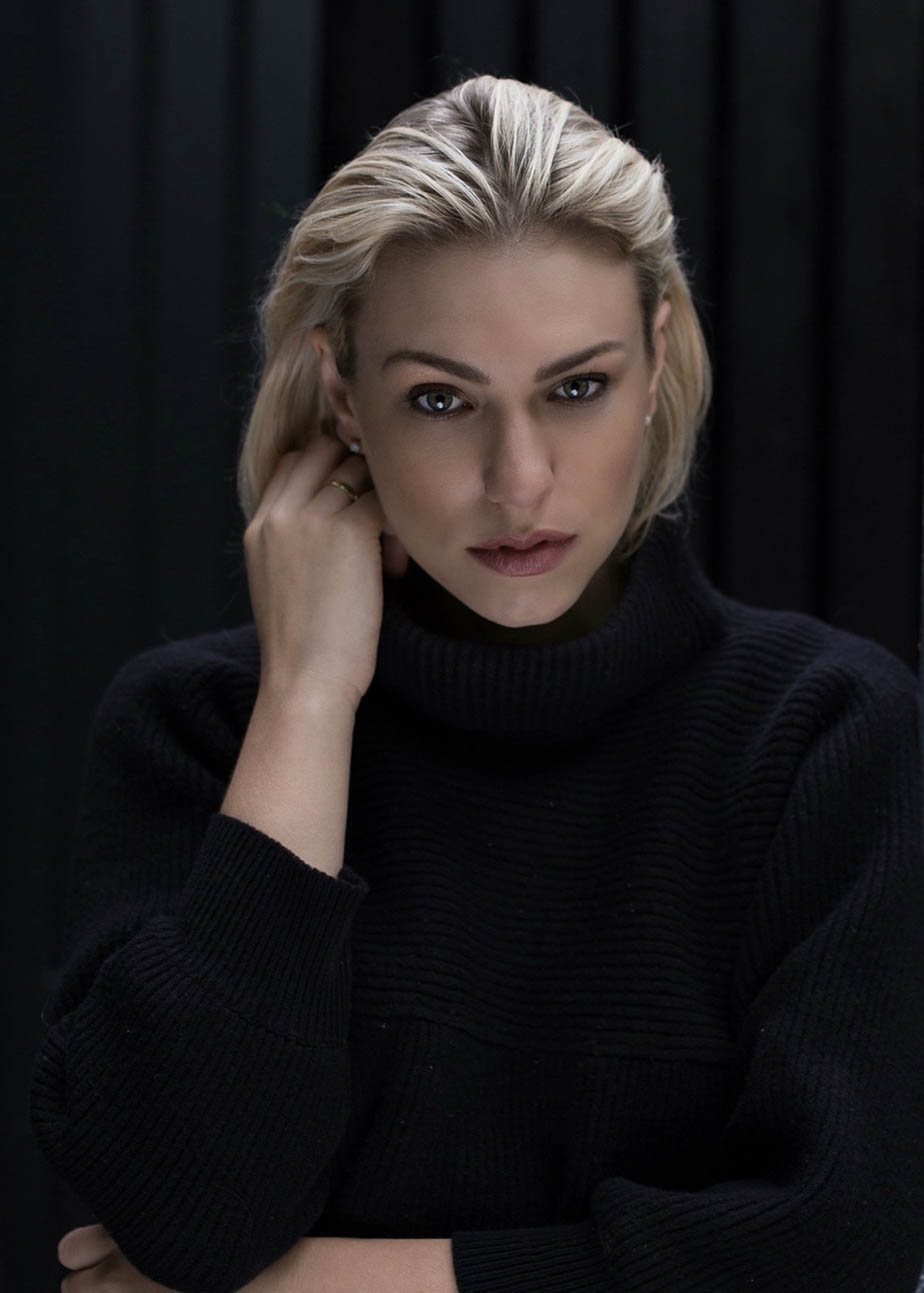 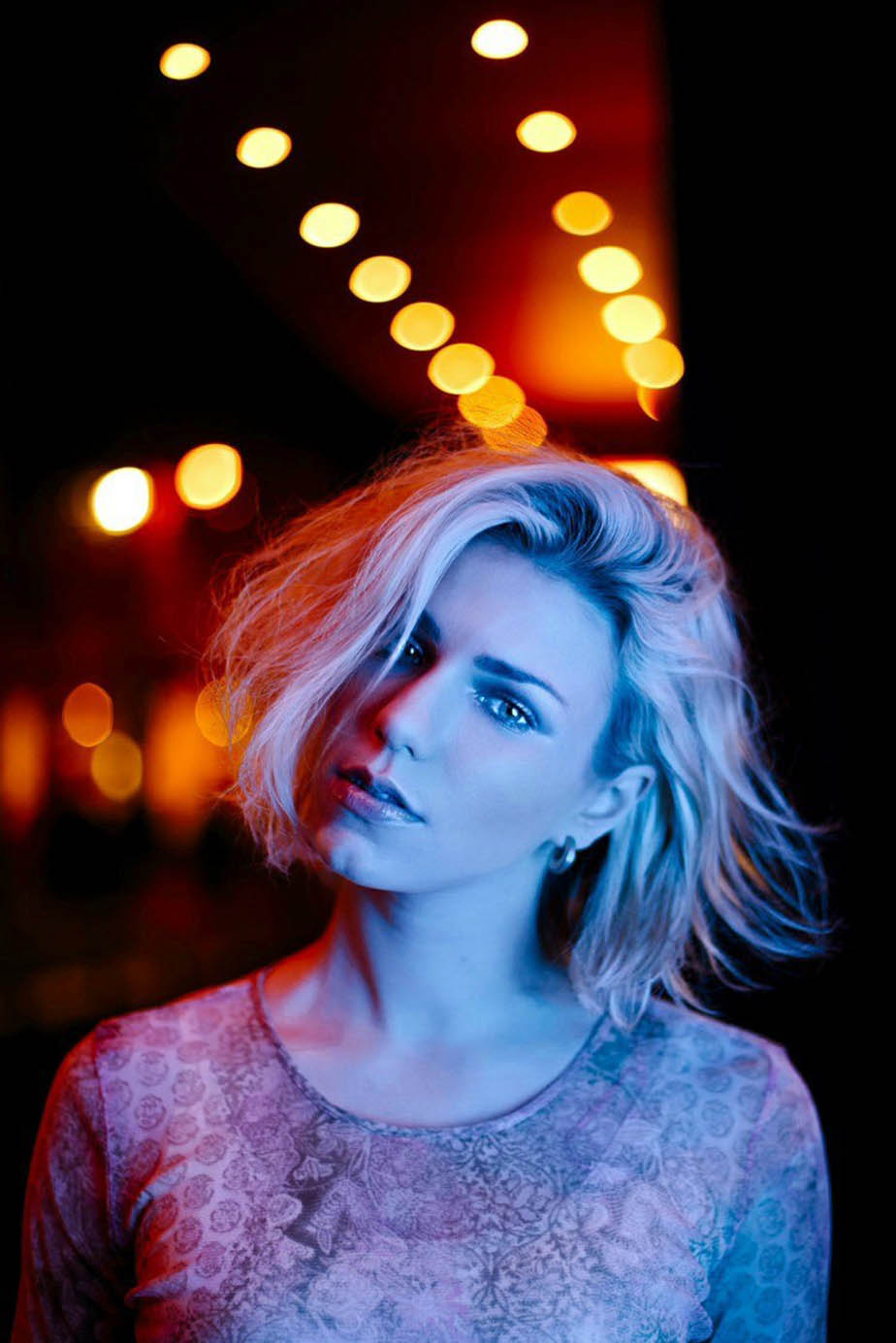