Rising Star To Watch Out For In 2021: Meet The Talented Jackson Dollinger 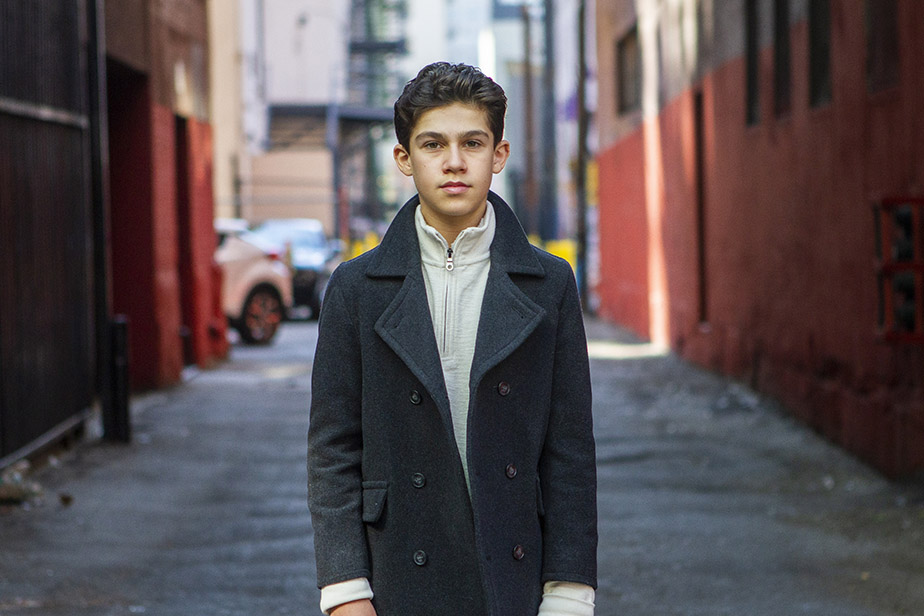 Jackson Dollinger is an actor, producer, singer, and songwriter based in Los Angeles, California.

In 2018, Jackson booked his first series regular role as the skateboard-loving “Young Max” in the Disney Channel Original Series, Sydney to the Max, which is currently in Season 3 production.

Jackson has branched out of the acting world and into the music space. The actor/musician made his music debut with the release of his first single “I’m Yours” Produced and written by Jackson himself, the tasteful lyrics and upbeat rhythm are the perfect way to describe young love.

Shortly after, Jackson released “Reflection” and now is pleased to announce the release of his first EP, Social Isolation. ​Available now on all platforms.

StarCentral Magazine recently caught up with Jackson to discuss his first EP and here’s what went down:

I really got into music about a year ago. One day, I was scrolling through YouTube and I stumbled across a video from Internet Money Records. It was a tutorial on how to make melodic trap beats. I watched the video, and for the whole 10 minutes, I was completely mesmerized. I have always enjoyed music, but I never really cared about how it was made. This video definitely rocked my world in the best way. I grabbed my laptop and immediately started clicking around on GarageBand. After about a month, I was proficient in GarageBand, so I bought Logic Pro X, a professional music software. I’ve been using it ever since. I am able to make my beats, write my songs, and record them.

The thing I like most about singing is the creative freedom. When I’m singing, I’m in control and I get to make the decisions and make the music that I want to make.

Can you tell us about your upcoming EP, Social Isolation?

Yes! My debut EP, “Social Isolation,” is a four-song project. The four songs titled “Golden Hour,” “Moonlight,” “Wait or Run,” and “Walk Alone,” were all made during quarantine, or during the recent “Social Isolation” period.

What sort of person is going to love this EP?

I think anyone who loves a mixture of pop and trap music will love this EP.

Listening to my favorite artists always gets me inspired to create. Another thing that inspires me is my feelings. If I’m going through something or want to just tell a story, that always places me in a space to create.

All my songs have different messages. When I make a song, I don’t really have a specific direction or style I want to make. I just go with the flow and try to make all my songs different.

The most memorable experience of my music career is a toss-up between shooting my first music video or getting my first feature back from another artist. The music video was so much fun to film because it was shot on Catalina Island with my friends, so we were having a great time. Also, when I got the feature on “Moonlight” back from the featured artist, Kish, I was so excited and it was very memorable because it was my first time getting a feature back from another artist and it came out amazing. 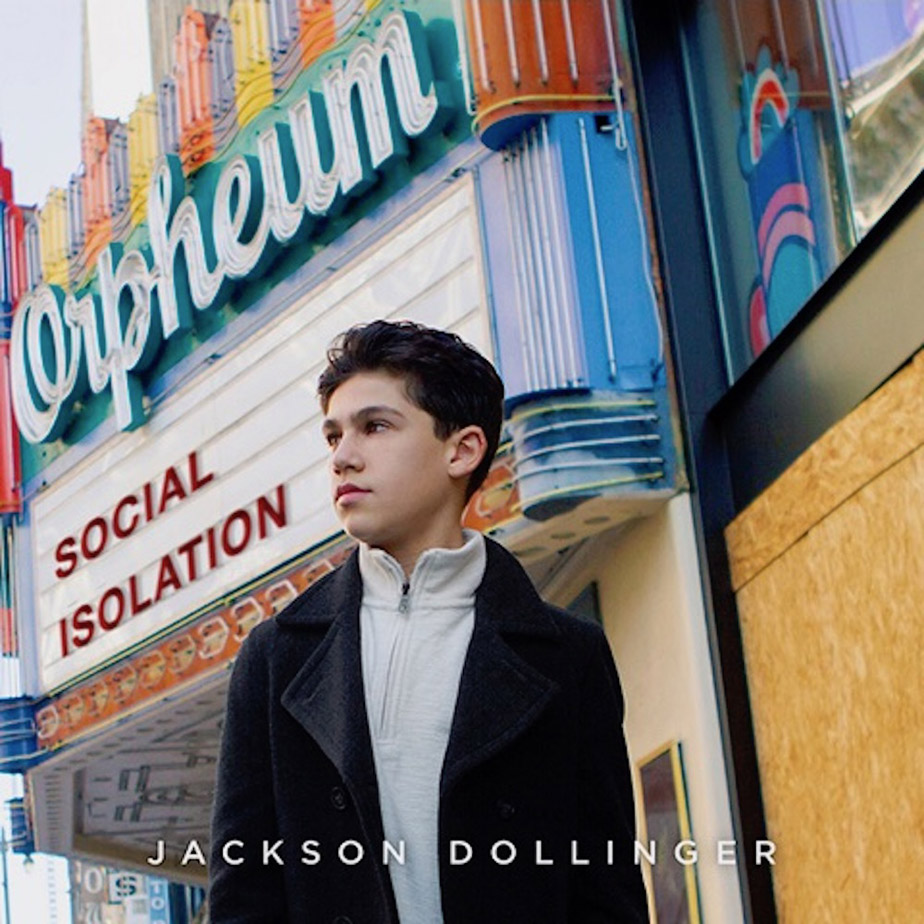 I feel like music chose me because if I never saw that YouTube video, who knows if I would be making music.

Well, right now my two main fields are music and acting because I’m also filming season 3 of the Disney Channel original series, “Sydney to the Max,” where I play Young Max. If I wasn’t acting or making music, I would probably be active in competitive sports.

I would love the opportunity to do a feature. That has been one of my goals for a long time. I also want to keep releasing music and attend college and then business school.

2. What do you consider beautiful and why? 75 degrees and sunny so it’s not too hot to skateboard and not too cold to surf.

3. What haven’t you done yet that you wish you could? I wish I could go surfing in the Maldives, but I can’t because of COVID. It is definitely at the top of my wishlist though.

5. What is the one “flaw” you wouldn’t change about yourself? I’m a workaholic.