Rising Star To Watch Out For In 2021: Introducing The Talented Ellarose Kaylor 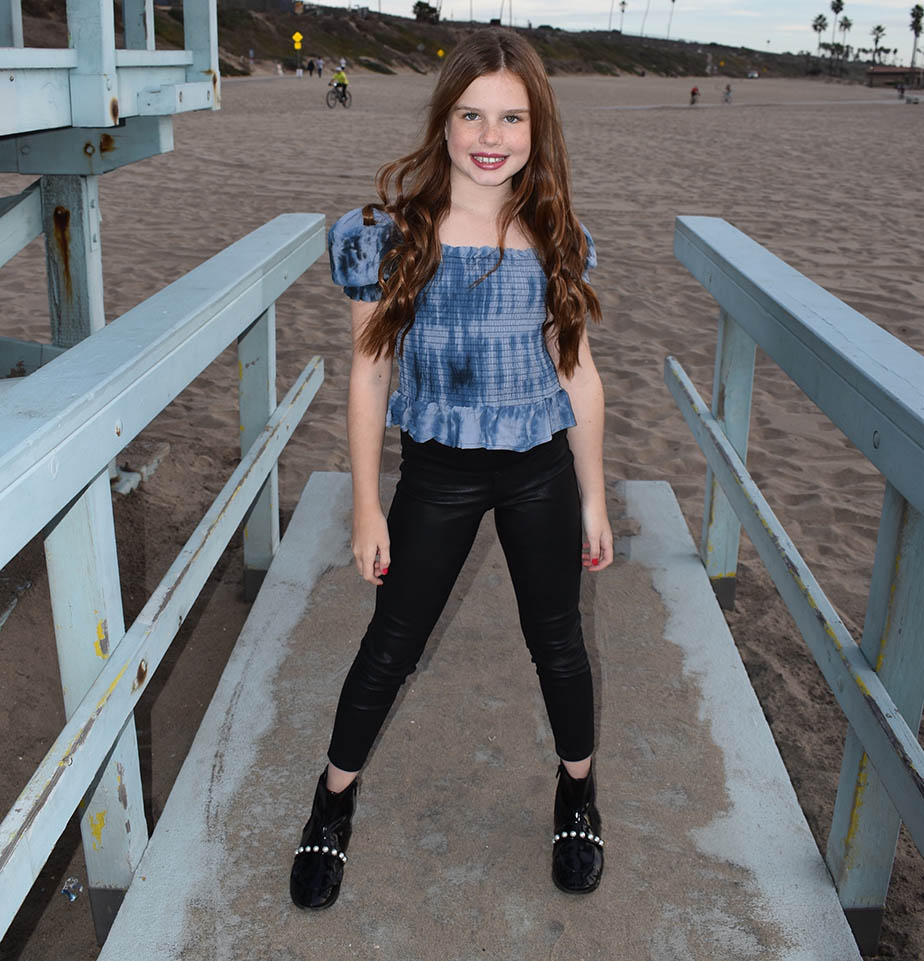 Ellarose Kaylor is an actress, singer, and competitive ice skater. She recently played Charlotte in the short film The Little Prince (ss) for Disney Plus. She also recently co-starred in the ABC Series Schooled directed by Lea Thompson. Ellarose co-starred in the film Next Level with Lauren Orlando, Emily Skinner, Chloe East, Brooke Butler, Hayden Summerall, and Chloe Lukasiak. The film opened in AMC theaters and is now available On-Demand, Digital HD Download, on Amazon, Tubi, and now trending on Hulu. Ellarose acts, sings, and dances in the movie and has three original songs on the film’s soundtrack. She is also a competitive ice skater (Axel and doubles) and trains weekly. She skates singles, is on the Fusion synchronized ice skating team, and was recently cast in The Lion King On Ince as Nala. Ellarose is active with the Girl Guild a community of girls and young women creating a pathway to support and empower other girls.

StarCentral Magazine recently caught up with Ellarose and here’s what went down:

When I was seven, I was cast in the film Next Level and I was so excited to record two songs “Stage is Mine” and “What we Do’. I also got to perform them in the film as my character Josie. After that, I co-wrote and sang two songs with my best friend Reese Herron, one called “Dance it Off” and the other one was called “Let’s Unite”. This is the first single I have done on my own outside of a film or with a friend.

I love how there is a storyline behind every song and how you can have a strong message in your song. I love to write songs just for fun too.

Can you tell us about your upcoming single?

It’s called “I Still Believe” and its message is very close to my heart. I hope the song empowers people to believe in their dreams and even if they are feeling down or defeated they find the fire, passion, love, and confidence inside of them to push forward and achieve their dreams. Never stop believing in yourself!

What sort of person is going to love this single?

I think girls or guys that have a dream or some kind of goal they are hoping to accomplish. Or really anyone that feels like they need to be inspired to believe in themself.

When I think of something that will make people feel an emotion. Like laughing at a funny skit, inspired or touched by dance, a character, an ice skating program, or a song. 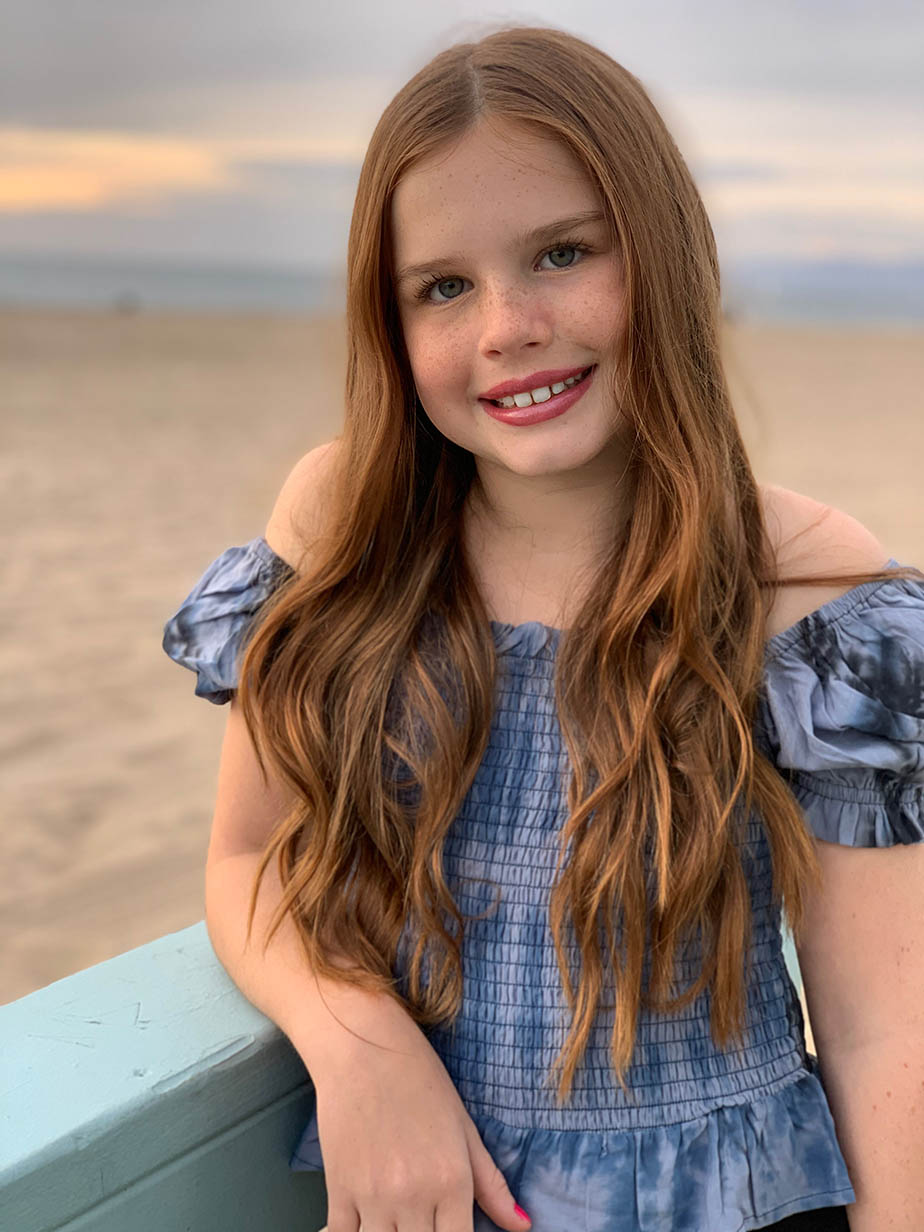 Not really, I just try to write down and record my ideas when they pop in my head.

I always try to add some kind of message of kindness, sticking together, bringing each other up vs down, and finding the belief and confidence in yourself. Sometimes my skits don’t have a message but I just hope to make people laugh.

When I filmed Next Level it was so much fun because the cast was all so sweet to me and I liked to be the little one. We all had fun while filming and off camera, playing pranks, eating together, and playing UNO. I also loved the premiere because it was so fun to have 700 people watch the film in one room and then go to a fun party after to celebrate our work with so many of my friends.

Right now Covid because I was going to be in The Lion Kind on Ice and I was so excited and had worked so hard and now we can’t perform it anywhere until Covid is over.

I love Dove Cameron as an actress, Ariana Grande as a singer, and Michelle Quan as an ice skater.

I would say it came to me because I met an amazing ice skater and wanted to learn to skate and my role in Next Level called for singing and dancing and now I love to act, sing and dance.

When I grow up I want to be a detective.

I am getting ready to shoot a music video for “I Still Believe”. I am shooting another film in March. I have a short Disney Plus film coming out and I will be working on more music next month. Also, I will keep up my training 3 days a week for ice skating and I hope soon competitions will open back up.

2. What do you consider beautiful and why? Kindness and Confidence – because that can take you so far in life and make others attracted to you.

3. What haven’t you done yet that you wish you could? Star in an ice-skating movie.

4. Complete this sentence: “If I had no fear, I’d…” Try my double lutz in ice skating.

5. What is the one “flaw” you wouldn’t change about yourself? That my brother drives me crazy.