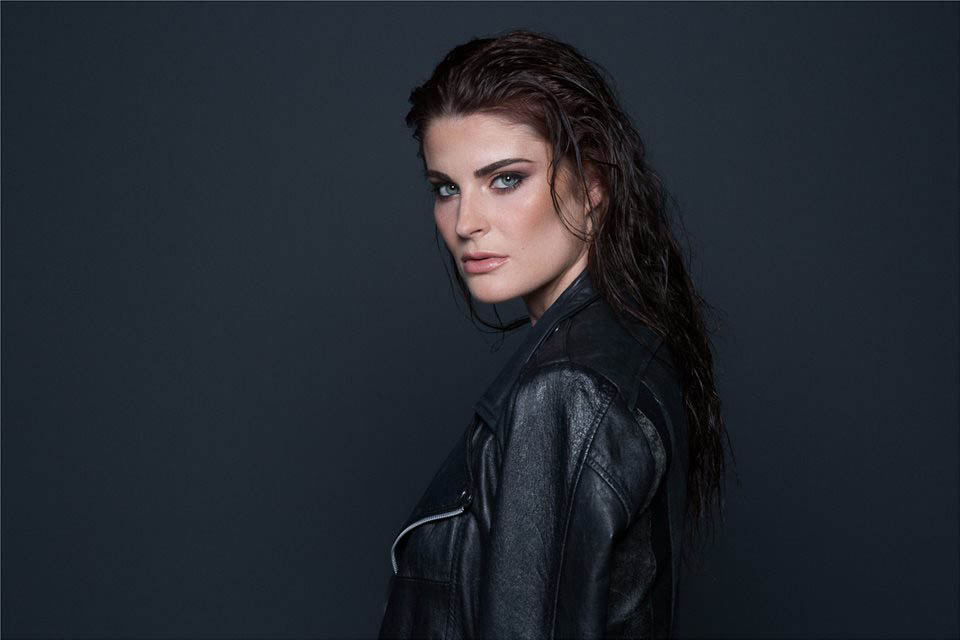 Leschelle Leonhardt is an Australian model turned actress. She started her career out in Perth, studying screen acting at the film & television institute in Fremantle. Leschelle relocated to Melbourne in 2015 to further her acting career and gain a wider knowledge of the industry. Leschelle now continues to reside and work in Melbourne, Australia as a full-time professional actress having worked on various music videos, commercials, TV shows, and films. 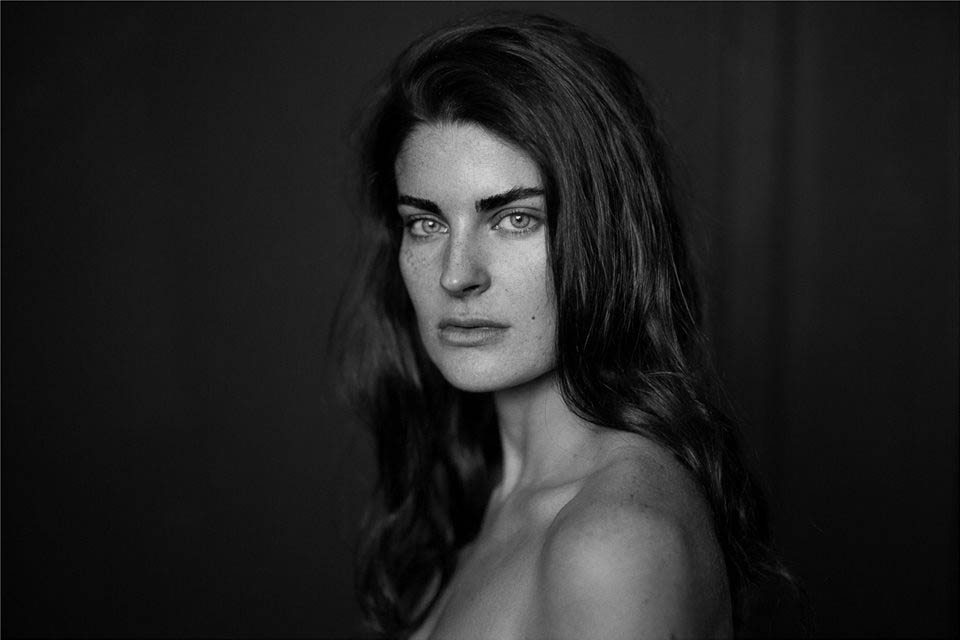 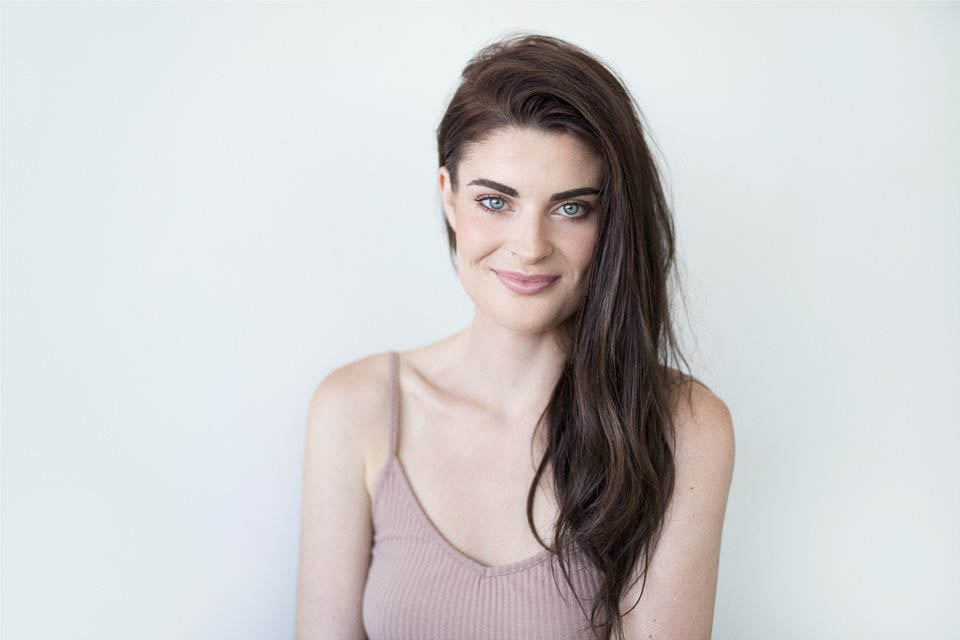 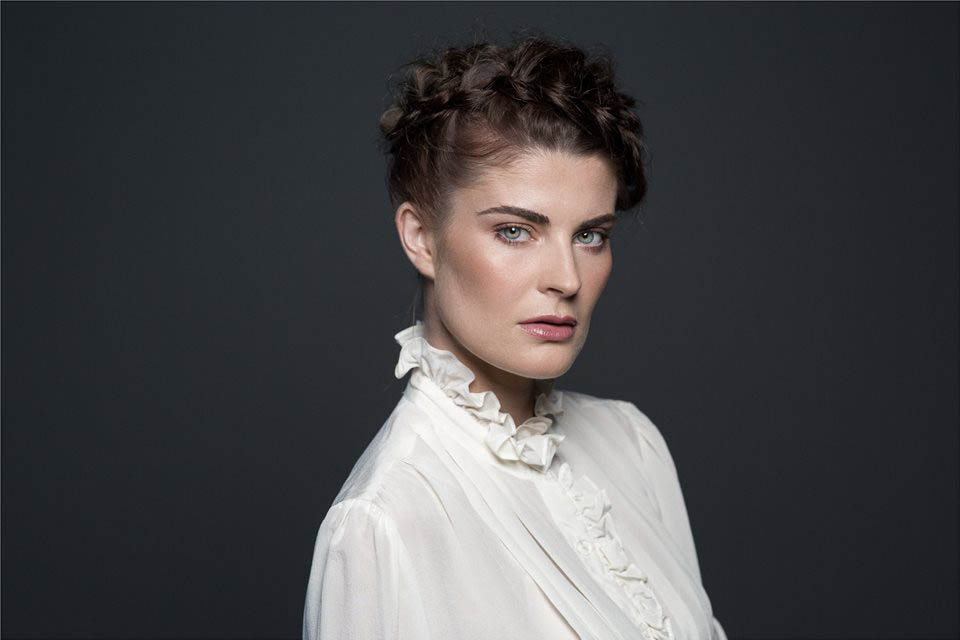