Actress To Watch Out For In 2021: Meet The Talented Marie Kelly 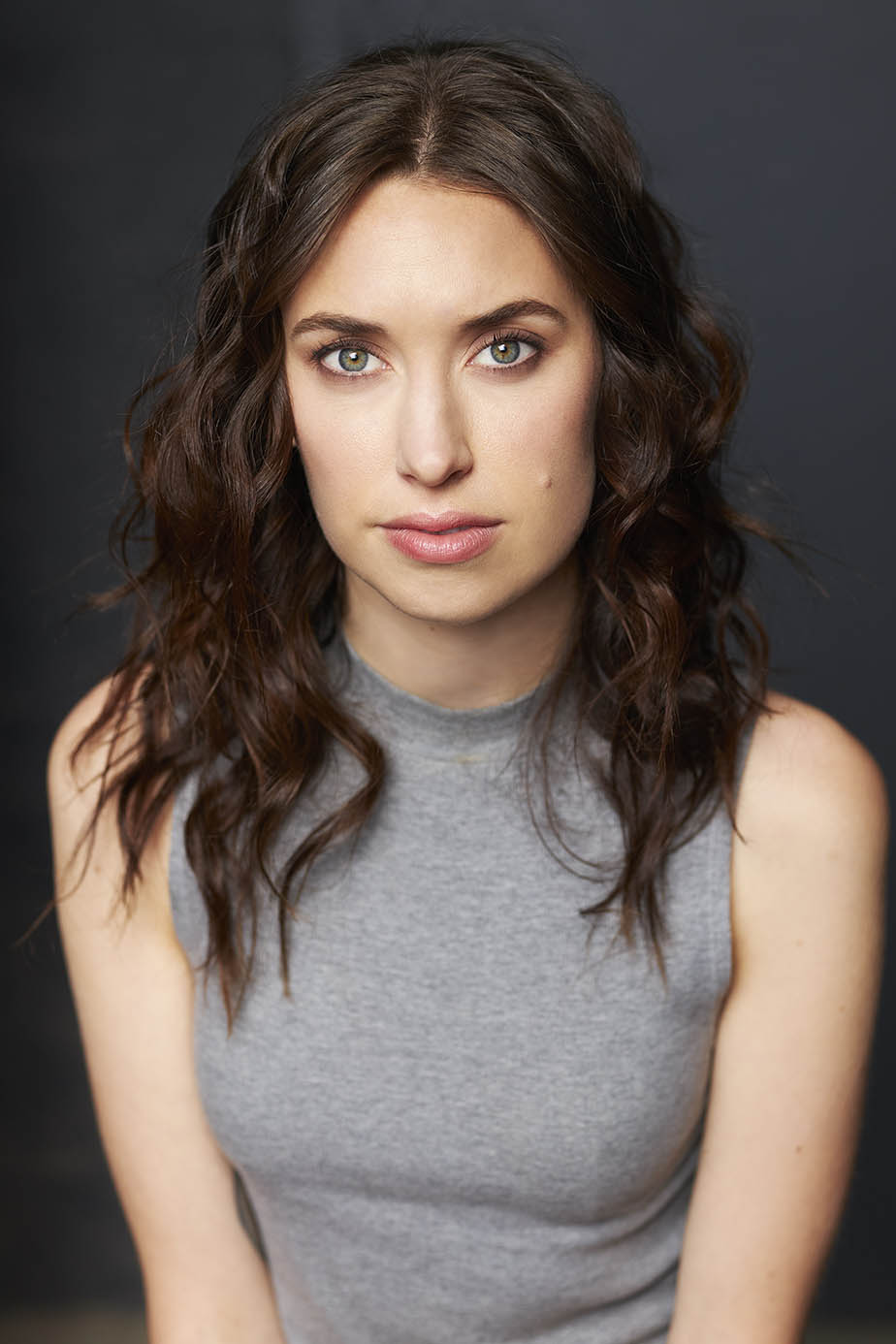 From a young age, Marie became addicted to performing. It started with singing made-up songs to her family at Christmas, which led to drama classes, clubs, and plays throughout the school. Armed with enthusiasm and joy for creating stories, Marie has appeared in several short films, commercials, music videos. The turbulence of 2020 meant adapting, and Marie took part in the online production of Shakespeare’s Julius Caesar with the International Actors Ensemble. 2021 looks to be an exciting year, with Marie being accepted into NIDA’s Screen Actors Studio. She can’t wait to see what is next on the cards for her.

StarCentral Magazine recently caught up with Marie to discuss his journey in the industry and here’s what went down:

It’s a bit funny, I was participating in drama classes and plays during school and as extracurricular activities and I loved it to bits, but a lot of teachers at my school had a very “do serious jobs only” approach to career paths. I came back to entertainment naturally after majoring in creative writing and cinema studies at university, then completing a master’s in screenwriting. My screenwriting teacher recommended we get into acting so we could read more scripts. I took their advice and haven’t really looked back.

Depending on the genre, I find it can be very freeing and cathartic. There’s something interesting that clicks in your brain when you drop your own problems and then pick up a character’s problems, even if it’s only for a couple of seconds. It’s probably the only time I can pause my own life for a moment.

Can you tell us more about the most recent projects you’ve worked on?

Most recently I performed with a sketch group, Dr. Duck, at the Melbourne International Comedy Festival. We wrote our own original sketches and had a full house every night we performed. It was so incredibly exhilarating! 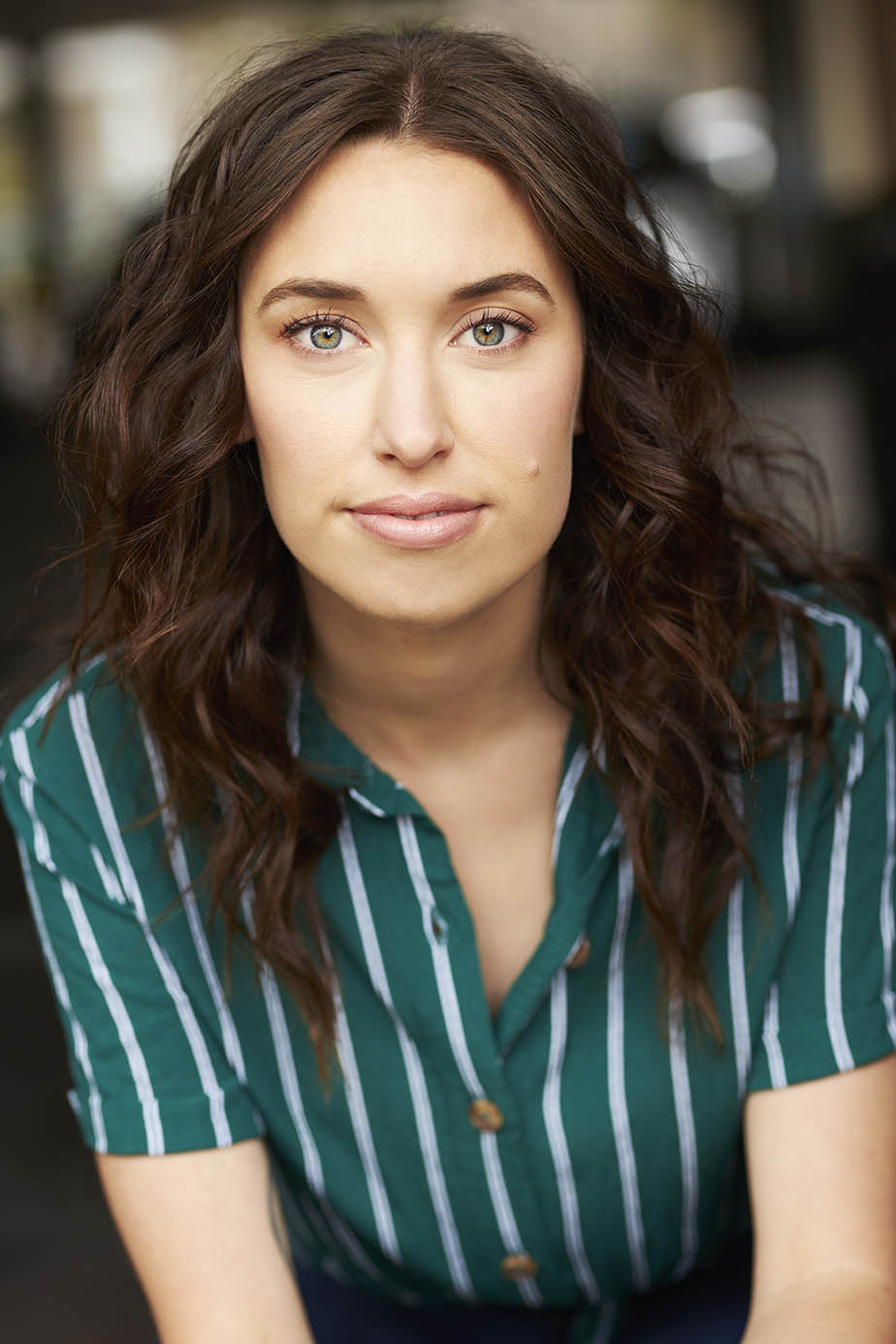 I definitely am my own worst critic, I used to be the kind of person that would record twenty takes of a self-tape at home before sending them off. I’m trying to get myself down to two takes.

This is a hard one, but I think the strongest asset I have is that I love it, and I really find it fun, even when it’s freezing cold at 2 am and I’m covered in fake blood. The love of the job really helps push me forward.

I’ve worked with a fair few different directors, some from a technical background, and others from a more creative background. I’ve learned to never really get too comfortable with a part or with a role or with people in certain roles because things can change in a moment. That’s how the whole job works, you have to be flexible.

Arranging your life around irregular call times or schedules. A lot of people have set routines, or weekly rosters, that’s not the kind of life film and television people have. 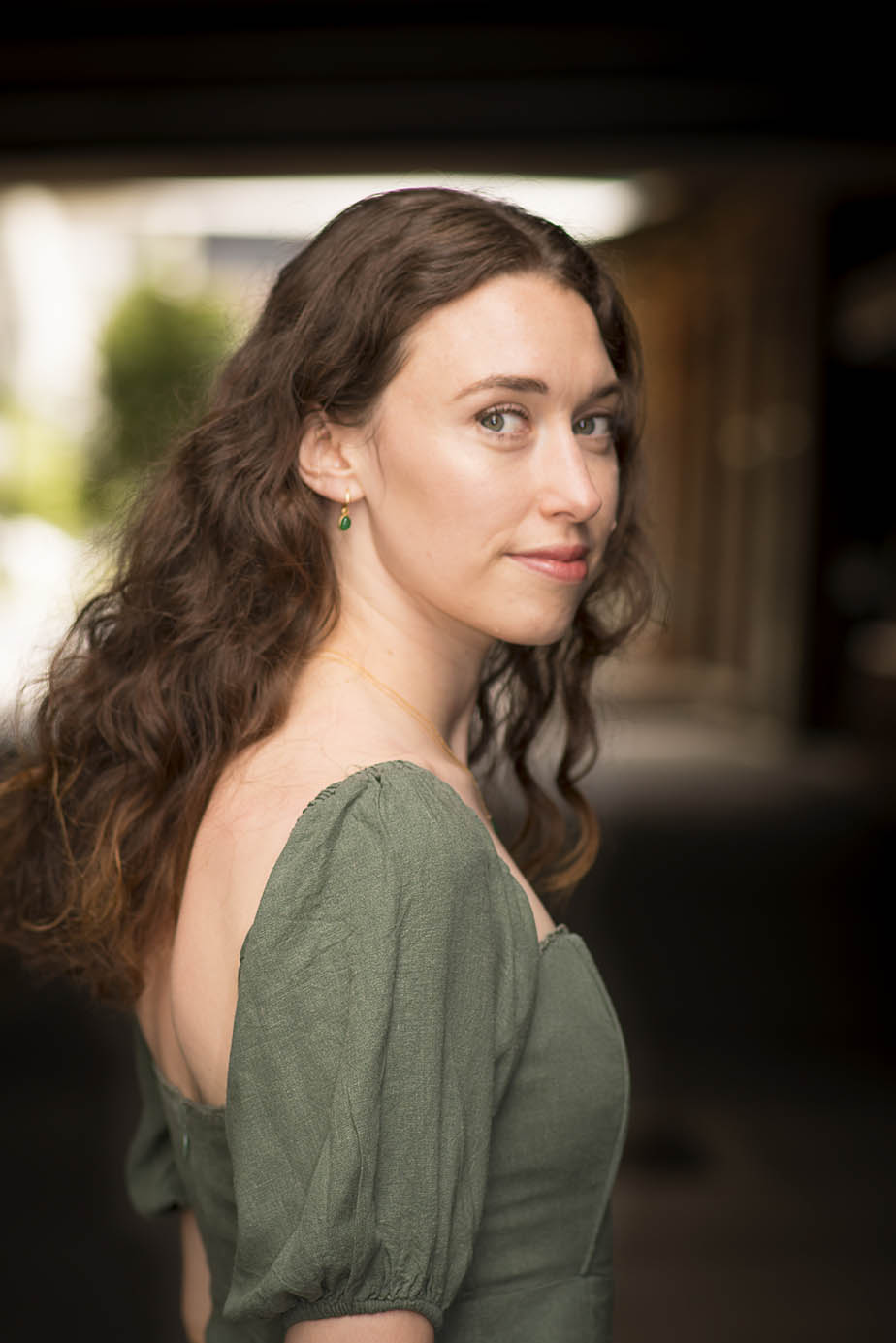 Finding the honesty and the truth within a character. You have to do the homework and research.

A lot! I’m either writing, working behind the camera as a crew member, attending acting workshops or classes, reading scripts and scenes, going to the theatre (now that it’s open again!)… or just relaxing with my friends, dogs, a coffee and a good book (or tv series).

A film I submitted in the inaugural UnScene Short Film Competition won first prize, in that same year, another film I produced won the audience choice award for the 48Hour Film Project. Those were big surprises.

Gosh, probably everyone I meet on set, or in a workshop. The best people are those that bring the same passion to the job that you do or at least are willing to share their knowledge and collaborate.

I really truly love Keira Knightley. If she’s not available, I’m happy to play me. I know the part pretty well.

I’m writing a feature-length sci-fi film that I’d love to be made. Other than that, I definitely see myself having fifty dogs at some point. 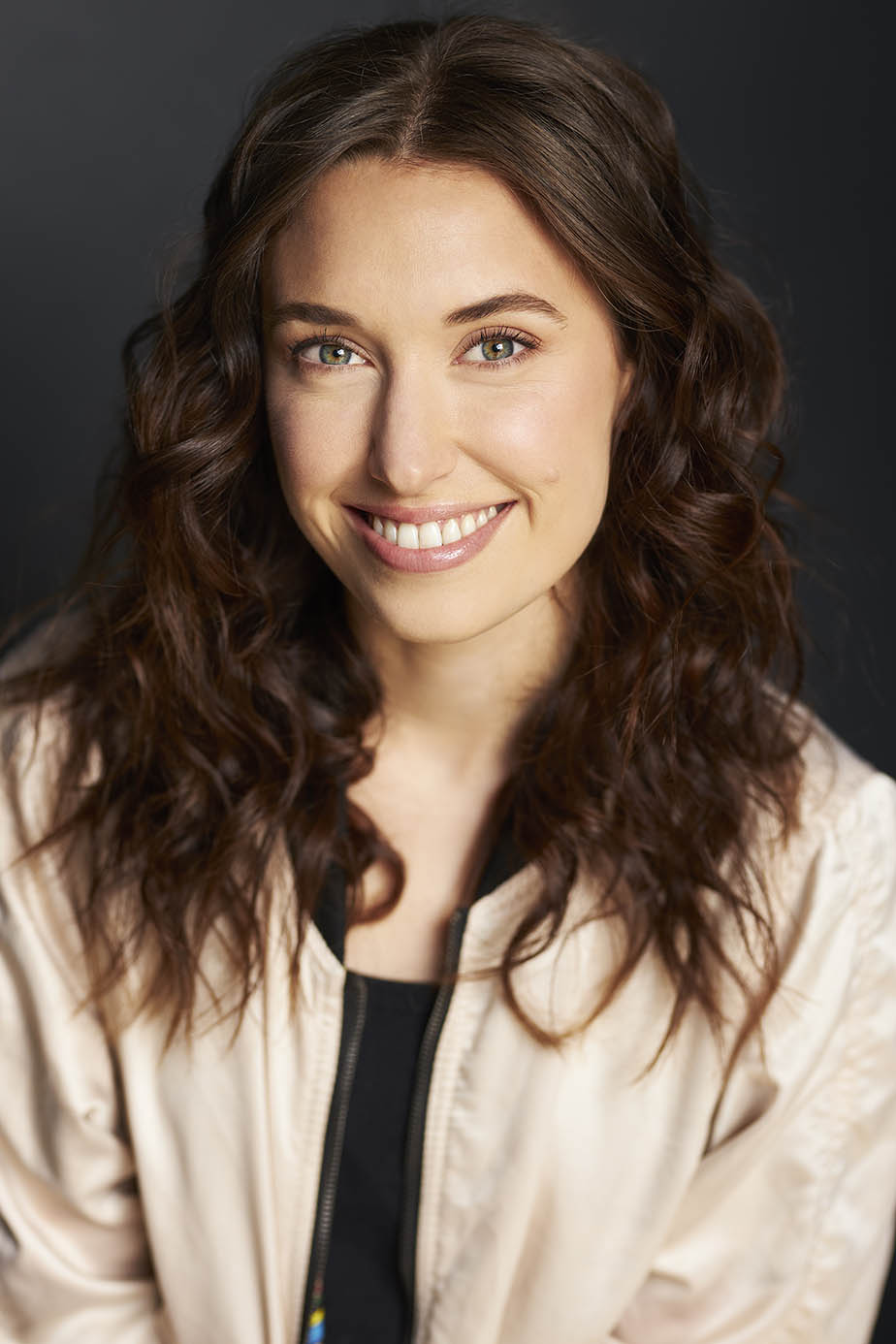 2. What do you consider beautiful and why? Jacaranda trees in summer, my favourite colours purple and green together, and it always feels like the world is in a good place when they’re in bloom.

3. What haven’t you done yet that you wish you could? A backflip. 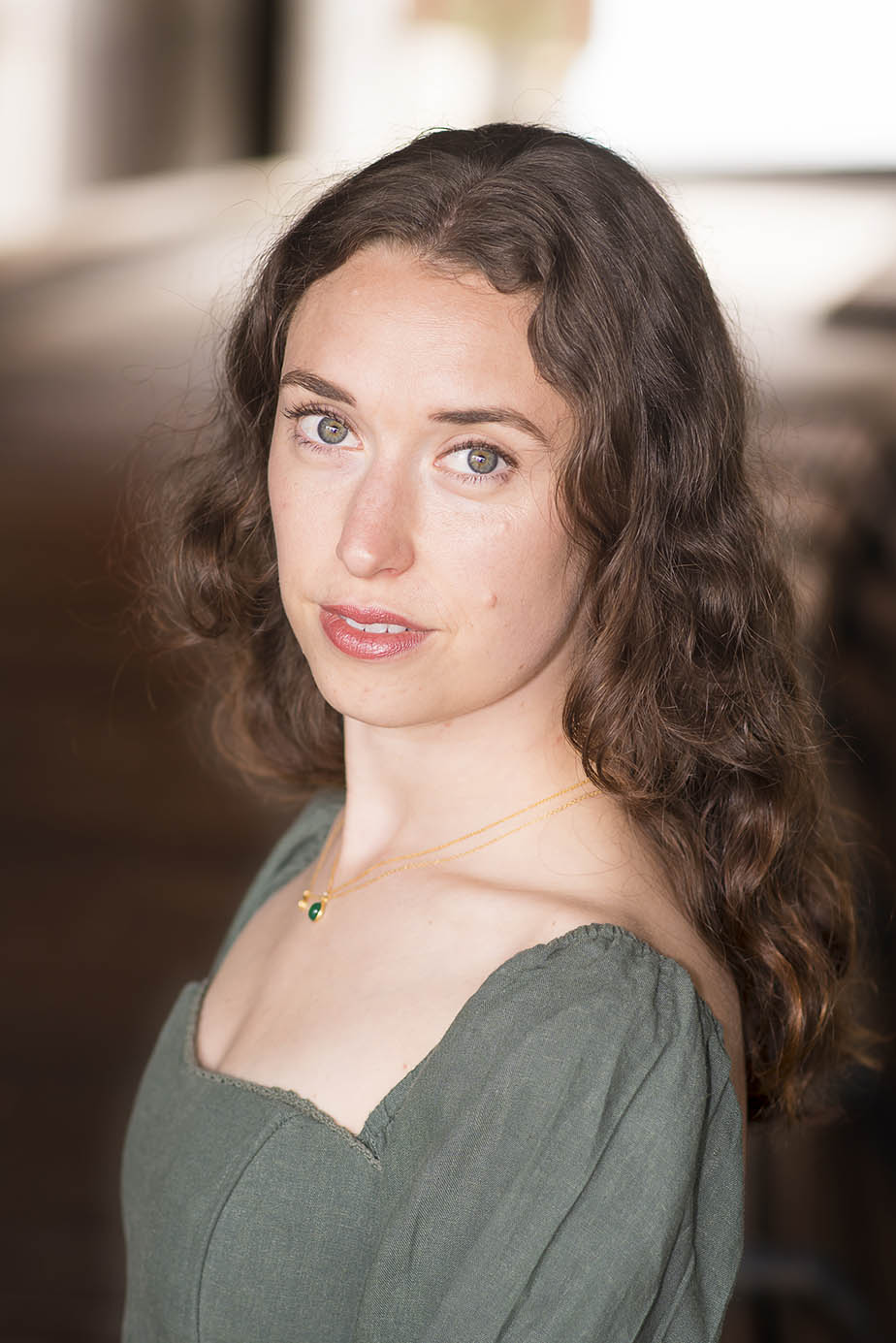