Actress To Watch Out For In 2021: Meet The Talented Ella Greenwood 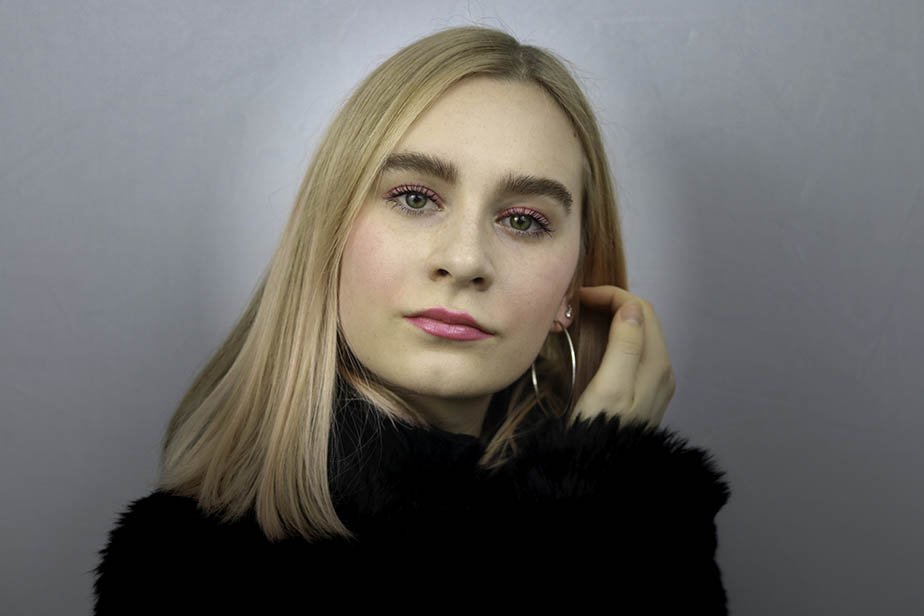 At the age of only 19, actress and filmmaker Ella Greenwood has had her work selected for BAFTA accredited festivals and featured by Deadline, Huffington Post, BBC, Yahoo, and more. She also works as a mental health activist and is an ambassador for teen mental health charity stem4.

Her most recent short film Faulty Roots which she made when she was only 18, was nominated for Best Script by Film The House which is run by Parliament and sponsored by Disney, Warner Bros, Lionsgate & more. The short has been praised for promoting awareness of teenage mental health, with UK Film Review saying that in the film “these massive issues are addressed in the most quiet and compassionate way possible… with normality and understanding”, with other critics pointing out the need to expand on the conversation that the film focuses on. Ella decided to write the script for the original short so that the story would be told from a genuine teenager’s perspective, which top film site OC Movie Reviews said was “well-written with on-point dialogue”. It premiered at Busan International Kids & Youth Film festival and has been selected for many others across the globe including Tallgrass Film Festival and BAFTA Qualifying Bolton International Film Festival. Her animated short ‘Dreary Days’ will also soon premiere at the Enimation film festival.

She is now working on a feature-length version of ‘Faulty Roots’ and it was just announced by Deadline that Gavin & Stacey’s (BBC) Melanie Walters and Sanditon’s (ITV/PBS) Kayleigh-Paige Rees are the first to join the film. She is also working on a new short film ‘Self-Charm’ which her company Broken Flames is co-producing with Tallulah Films in the US (recent work includes Netflix’s Little Miss Sumo and Film4’s Queens).

Ella has been called “an engaging, thoughtful, and decisive young filmmaker to watch” by Sarah Cartland of Caution Spoilers and “a rising young acting talent” by David Duprey of That Moment In.

StarCentral Magazine recently caught up with Ella to discuss her journey in the entertainment world and here’s what went down:

I’m a 19-year-old actor, filmmaker, and mental health advocate. I signed with an agent from a young age and auditioned a lot, got involved with different projects, and then started filmmaking last year too!

I like the way you get to try becoming new people. Almost like travelling to a new country but instead experiencing what it would be like to be someone else.

I would say maybe getting too comfortable with a certain way of doing a scene. If I like saying a line a particular way then I may stick to it, but I try to improve by staying in the moment and changing it up for different takes. 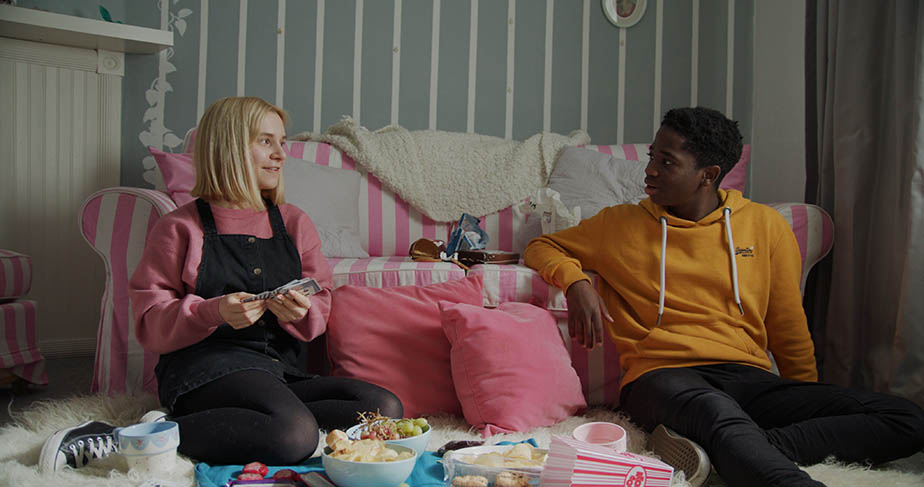 I find it quite easy to get into the mindset of a new character and to jump straight into a scene.

Definitely that each director has such a unique way of working and so it’s important to adapt to that but to also still keep the unique qualities that you bring to the project.

The not-knowing can be very difficult. You don’t know when your next audition will be, whether you’ll get a role or not, even if you’ve been pencilled for a role it’s often the case that you’ll be released which is heart-breaking. It makes it really difficult to plan non-work-related things in your life too.

There are so many different ways that you can interpret a line, so make sure that you choose the best way and that you stay true to the character written, but also that you make the character your own. 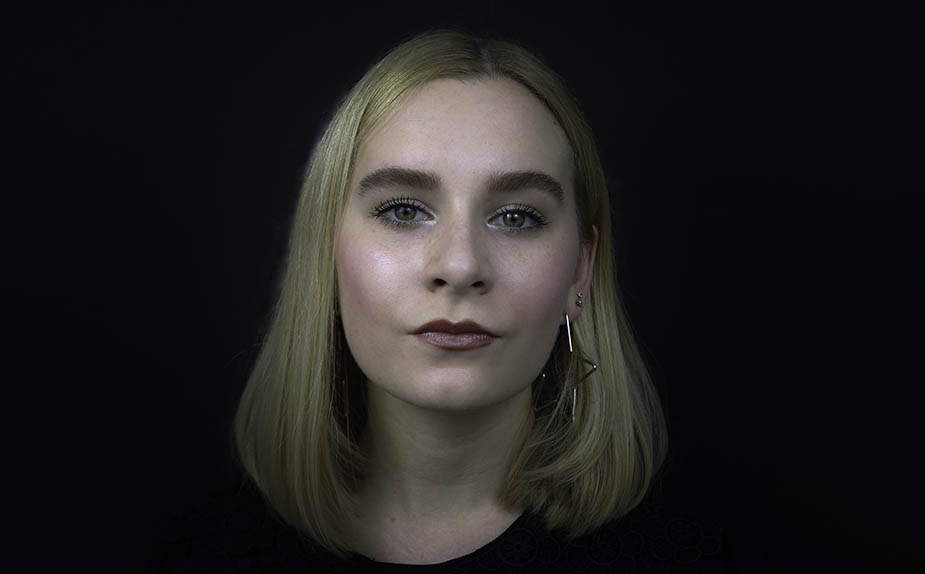 Spending time with family and friends is so important. And I absolutely love travelling so can’t wait to be able to do that again, hopefully very soon!

There have been so many amazing experiences but one that I will always remember is being featured by Deadline. I’ve been in the industry for a while now and it has always been my dream to be featured by Deadline, and so to have an article on my own film as well as myself was pretty incredible!

I’ve met some wonderful people and everyone you meet in the industry is so interesting, but two of the loveliest and most talented people I’ve met are the actor and producer Kayleigh-Paige Rees, who I’m working with on the feature film Faulty Roots, and the actor and filmmaker Rosie Day who has been a sort of mentor to me in the industry, and who is also a fellow ambassador for teen mental health charity stem4.

I would love Elle Fanning to play me! Even though she’s older than me, she is such an incredible actress and I love the projects that she gets involved with.

I’m working on the films Faulty Roots and Self-Charm at the moment, as well as another project which I can hopefully announce soon so I can’t wait to share them with everyone. I also really want to work on TV soon too! 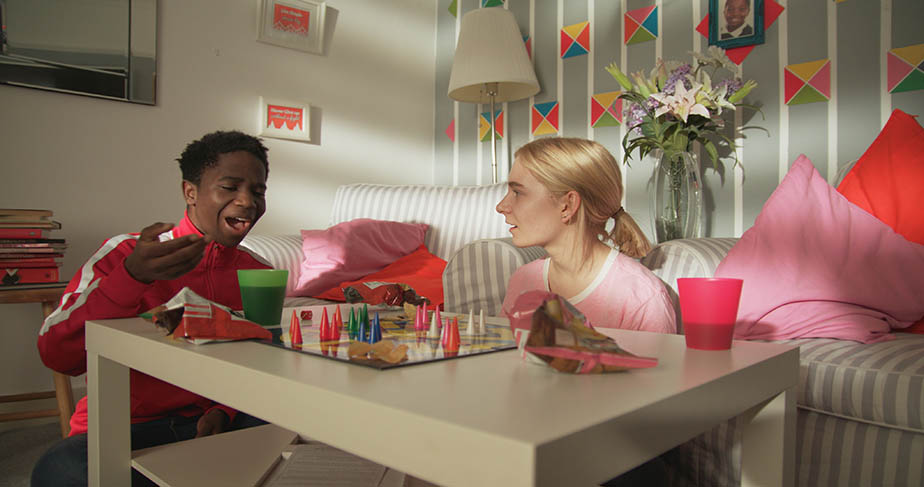 1. Last good movie I’ve seen: The last film I watched was The Holiday and it’s one of my all-time favourite Christmas movies!

2. What do you consider beautiful and why? Kind of random but something that I could watch for ages is an underwater environment. I could just sit at an aquarium in front of one display for the whole day, I just find underwater animals and the whole ecosystem so beautiful and mesmerising.
3. What haven’t you done yet that you wish you could? I haven’t filmed anything outside of the UK and I hope to soon!

5. What is the one “flaw” you wouldn’t change about yourself? I’m really dedicated to my work which can be seen as a flaw because I probably work way too much, but I love what I do so wouldn’t change that about myself. 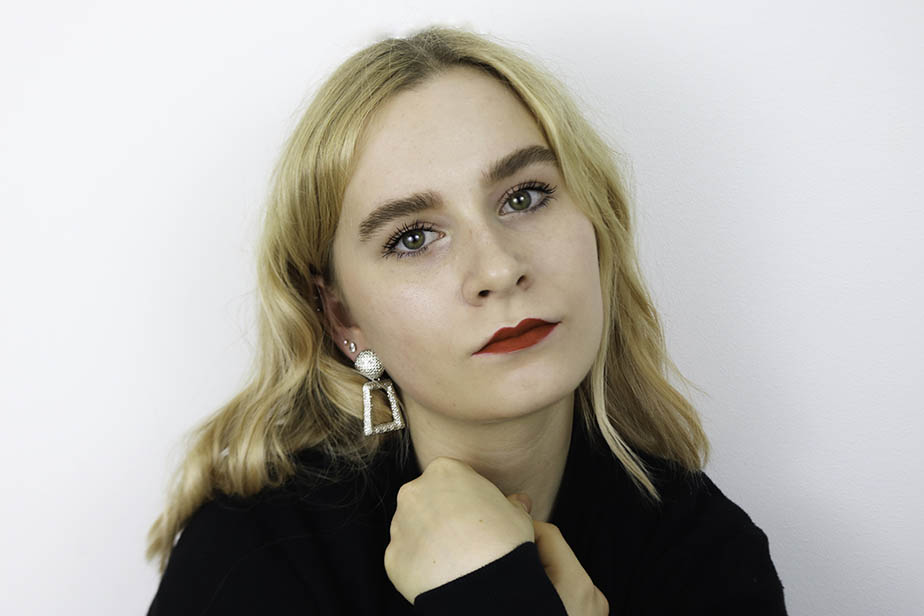