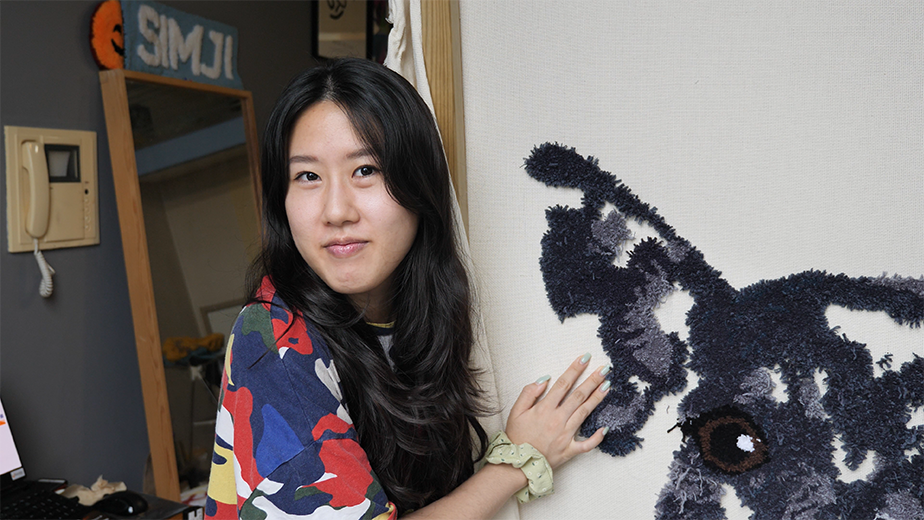 With videos featured on INSIDER and Buzzfeed and having well over 1 billion views across social media between YouTube, TikTok, and Instagram, and as a rising global phenomenon and top short-form content creators SIMJI has gone viral worldwide with her intricate and one-of-a-kind tufting designs and skills.

Best known for her short-form videos that almost always go viral, SIMJI truly cornered the market as one of the leading custom tufting and rug makers and has since expanded her business globally making custom pieces of various sizes. SIMJI’s YouTube channel, TikTok, and Instagram page receive millions upon millions of views for each of her videos where she creates fun and intricate pop culture-inspired pieces, designer emblems, food related rugs, and much more.

Born in South Korea, and raised in Los Angeles’ very own Koreatown, SIMJI fell in love with arts and crafts at a very young age. After moving to the US for school, SIMJI began focusing on her future career. Always having support from her family and loved ones, SIMJI was accepted into Chapman University and majored in biology, but after the end of her freshmen year, she switched her major to art. After graduating from Chapman University, SIMJI wanted to travel and explore the world. Through the power of social media, SIMJI was exposed to the art of tufting and rug making.

SIMJI began creating videos on her socials and growing her followers and viewership at an exponential rate. Eventually, SIMJI began collaborating and creating custom-made pieces for influencers and celebrities such as Benny the Bull, Angry Reactions, and many others, as well as creating her famous “Rug Meal” series and more.

StarCentral Magazine recently caught up with SIMJI to discuss her journey in the industry, and here’s what went down:

I was born in South Korea and raised in Los Angeles. For as long as I can remember, I have been interested in art. I ended up majoring in art and got my BFA in Studio Art at Chapman University. After I graduated, I left to travel and create videos, but I wasn’t enjoying the content. I saw custom rugs on Instagram during quarantine, and I was really intrigued by them. I was just going to let it pass since I didn’t have the money for it at the time, but my manager saw it as a perfect opportunity and pushed me to buy it. The only videos out there at the time were educational or process-based, so we wanted to fill in the gap by making entertainment-style videos based on rugs. 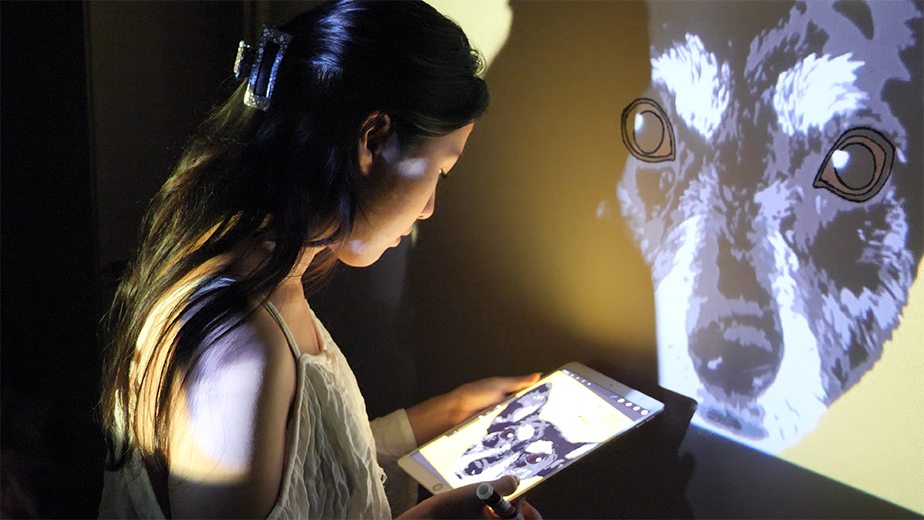 How did you become an international influencer? What’s it like to be an influencer?

I put my content out there in as many places as possible and it reached a large amount of people from all over the world, mostly from English speaking countries. However, my audience demographics have really expanded because of the ASMR videos that don’t have the barrier of language. I feel honored and humbled when people reach out to me saying I helped them through hard times or inspired them to chase after their dreams. I’ve also had people saying they want to make rugs or “be like SIMJI” when they’re older, which I had never heard of before, so this is all so special to me.

What has been your greatest triumph, to date?

Many people might say the brand deals and partnerships that I’ve done, the incredible influencers I’ve collaborated with, or the follower count I have are my greatest triumphs – which I am so proud of and grateful for. But none of the above would have happened without what I believe is my actual greatest triumph, coming into this space when rug tufting was just viewed as a “pandemic trend” and pioneering entertainment style videos to capture attention and make it approachable by everyone regardless of their interest in rugs or art. All of this led to where I am today and what I call being a “rugfluencer”!

What has been your greatest lesson, and how have you used that lesson in your life?

Don’t judge yourself. Comparing myself to others really limited me, and I think looking at my own path with as little judgment as possible has helped me achieve many goals! In my personal life, I also try to drown out negative noise, including (and especially) my own! Self-judgment and fear of failure stop one from dreaming big. 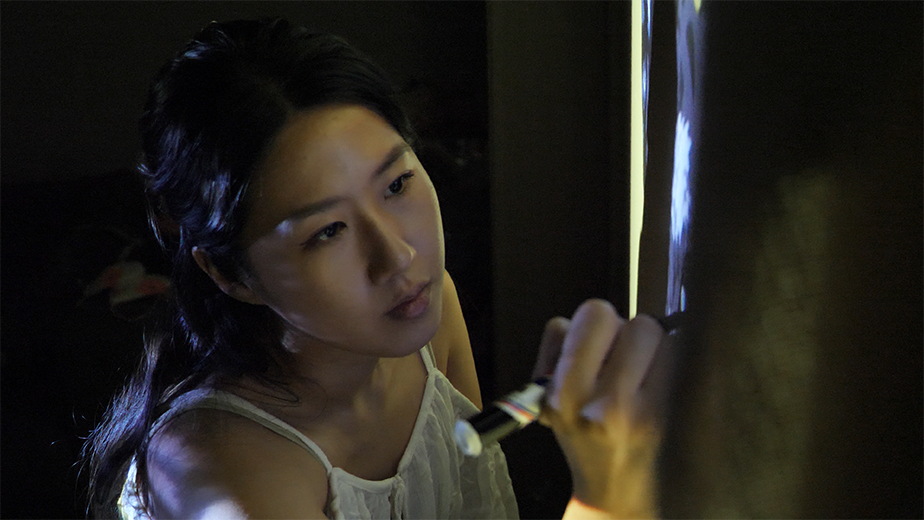 If you could travel back in time and alter one historical event, where would you go and what would you attempt to change?

Although it is incredibly tempting to say some horrible historical event like genocide, I don’t think I would attempt to change anything because I would be TERRIFIED of how that would change the future, AKA our present. I could accidentally trigger the end of the world, or a giant robot hamster would run the world, and I’m just not down for that.

I think there are too many things I could say for this, but if I had to choose one, it would be coming into this life to learn to be the best human being I can be and teach others to do the same.

I’m currently working on something for Marvel’s new show, “Hit Monkey” and I’m so thrilled because I LOVE Marvel! I have a lot planned that I haven’t revealed yet! This will take everything I am doing now to the next level, and I can’t wait! 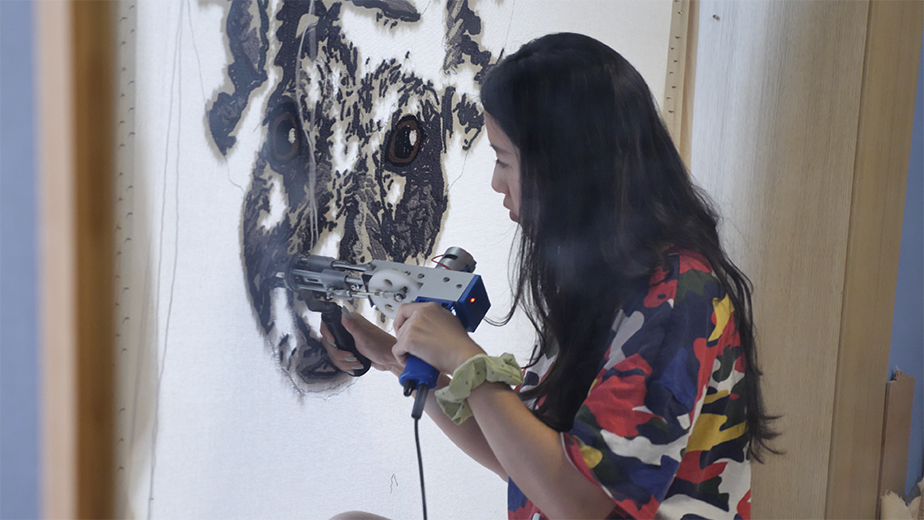 I have so much I want to achieve in my career, and it feels like I am only getting started. My biggest constant will be to always innovate and come up with ways to catch people by surprise!

Surround yourself with a great team and people who believe in you, challenge you, and push you forward! I wouldn’t be here if it weren’t for my manager, Kai! He has truly pushed me and helped mold my career. He’s always told me to get used to being uncomfortable because that’s what will propel me to places that I’ve never been before. 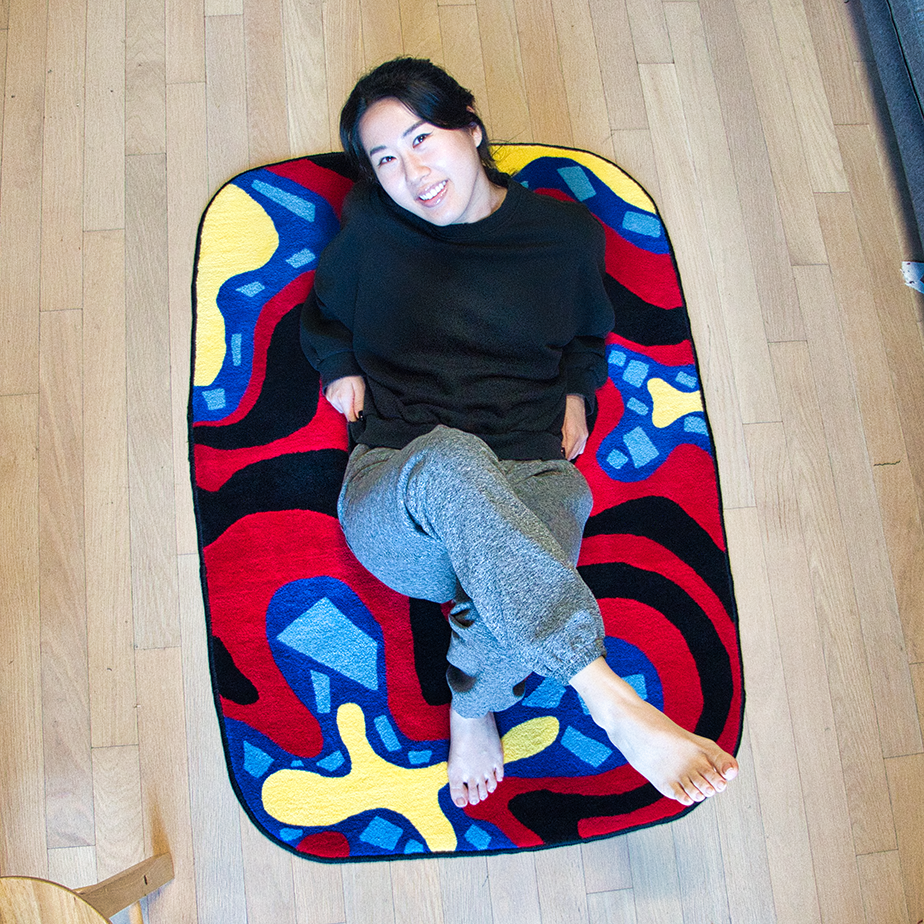