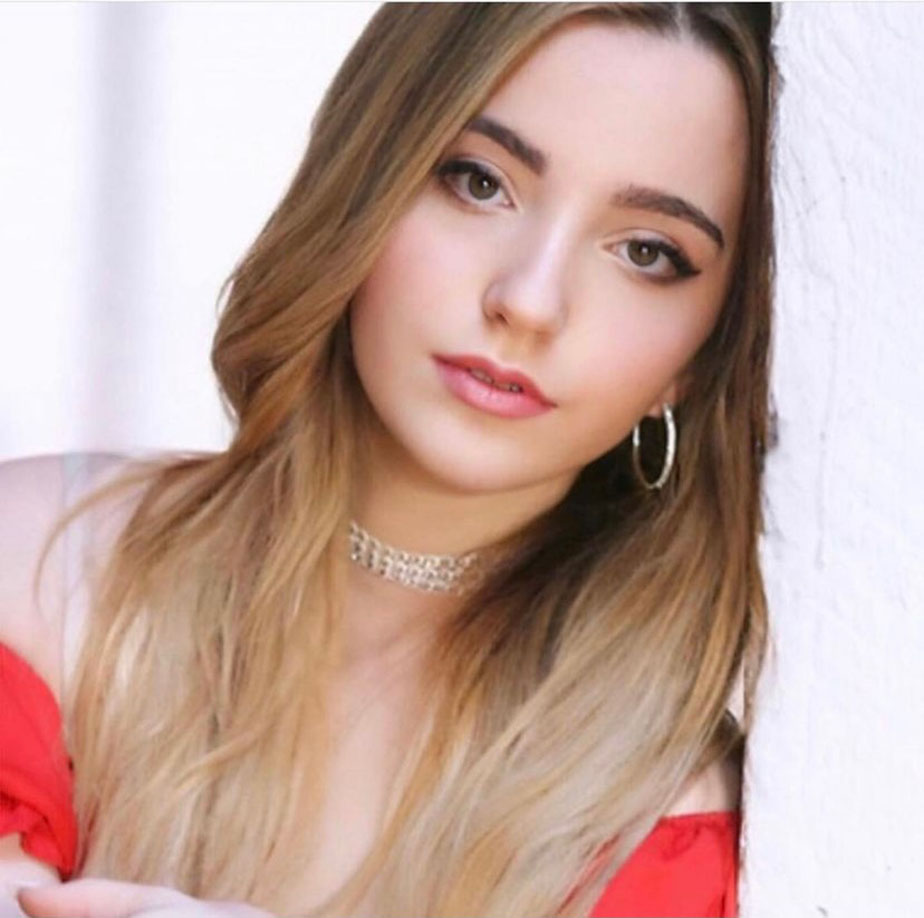 Vancouver-based influencer and musician Desi G went viral when a video of her performing attracted the attention of the internet.

Music has always been a part of Desi and is ingrained in her identity; she has had a passion for singing since she could string 3-4 words together. She started performing on stage when she was six years old at schools, local events, and festivals. She has been involved in school plays and was cast in several semi-professional plays through the Delta Youth Theatre. Not stopping at just singing and acting, Desi also plays the violin, piano, and clarinet.

Desi also raises her voice for social injustice and racial discrimination issues. According to her, “My music is a vehicle that allows every emotion to freely engage with the music and with those that listen and embrace my music. The biggest motivation behind my music is connection. That is the connection with music, myself, and with others.” She was also quick to credit her fans, who encouraged her to perform better.

To give back to the community, Desi partnered with local singers on a single to raise money to help provide lifesaving resources to frontline workers in Canada. A portion of the proceeds from the single, ‘Canadian Girl Power – We Are The World,” released on Dec 13, was pledged to CanadaHelps COVID-19 Healthcare & Hospital Fund.

With a fast-rising fanbase of 1.4 million followers and 100k Spotify listeners, Desi G recently released her new album of all original songs titled “Lucid Thoughts.” A highlight from the album is Online World, an infectious bop about the pressures and frustrations of a life lived for Instagram.

StarCentral Magazine recently caught up with Desi G to discuss her journey in the industry, and here’s what went down:

I have been singing since I was a little girl and started taking vocal lessons when I was six years of age. I then competed in local competitions and was also in three musical theatre plays. I wanted to be able to start recording like my idols, so I started to attend a recording studio, and the owner, who is a music producer, Andrew Van Slee, took me under his wing. About three years ago, I started putting my music onto social media and built a large following on my Instagram page, currently at 1.4 million followers. This year I was also verified on Instagram.

Singing is a part of who I am; it completes me. Music, in general, is like a heartbeat for me. I love how I can be creative and express emotions that I can’t necessarily put into words, but I can express them through song. 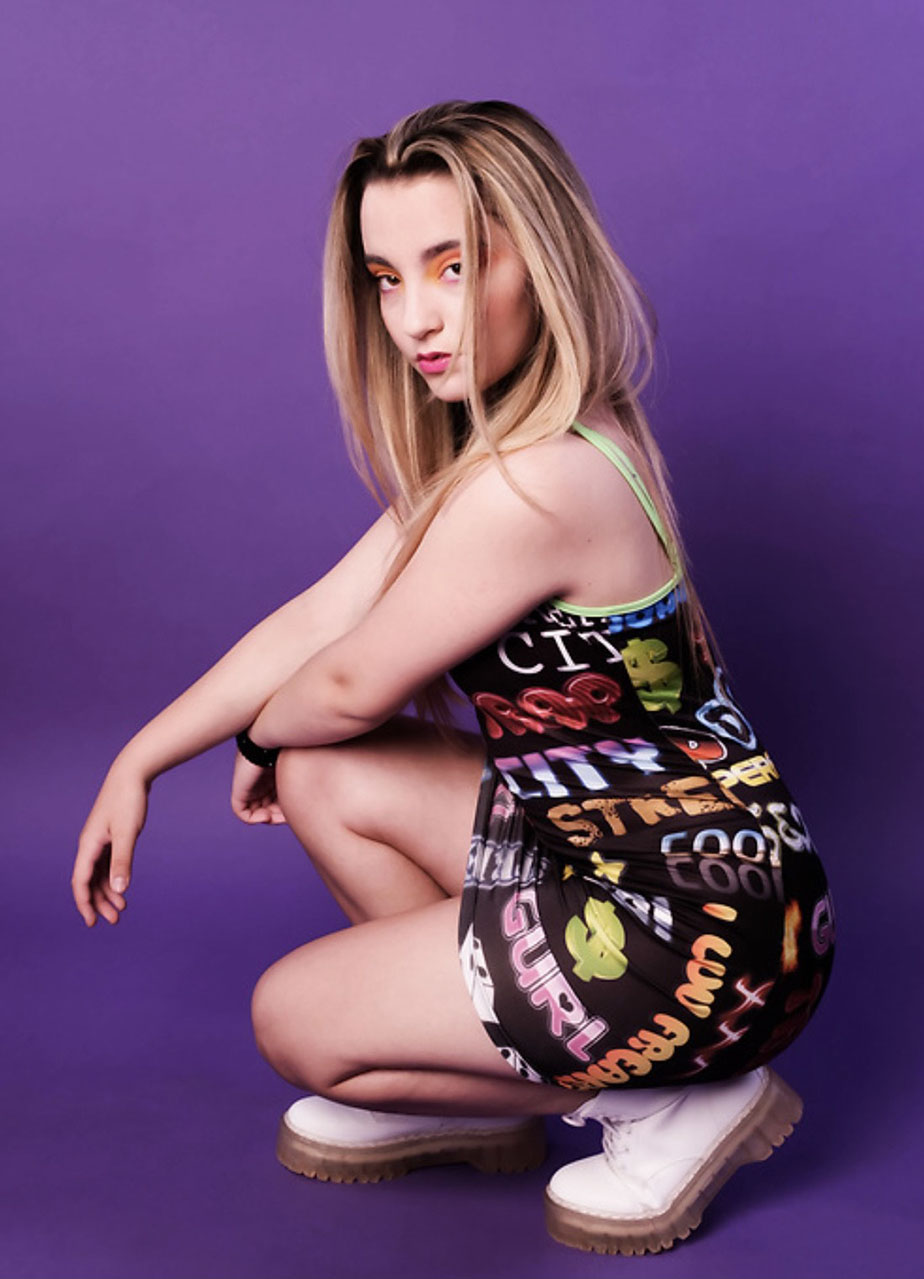 Can you tell us about your album Lucid Thoughts?

Lucid Thoughts is a compilation of songs that I wrote during Covid. It was written when I was figuring out who I was and figuring out my relationship with myself and others and the feelings that I went through it. I utilized the songs that I’ve written in this album as a coping tool and way to empower myself and, hopefully, empower others.

I sing pop, so it does open it up to a wider audience, but there are some songs that are a little edgy yet deep and could appeal to an indie audience. I’ve had teens that have reached out and told me they were inspired by my songs or really felt that they could relate to my songs and I’ve also had adults say the same thing. Because a lot of my songs are based on connection, they can really be relatable at all age levels.

I do have a schedule and set time where I do songwriting, but as many songwriters have experienced, songwriter’s block does happen. When that happens, I take a break and do something for myself, whether that is going rollerskating, going for a walk, or just having some me time. Sometimes I will get an idea in the middle of the night, and I always make sure that I have a book next to my bed to write down those ideas or record it on my phone, so I don’t forget. 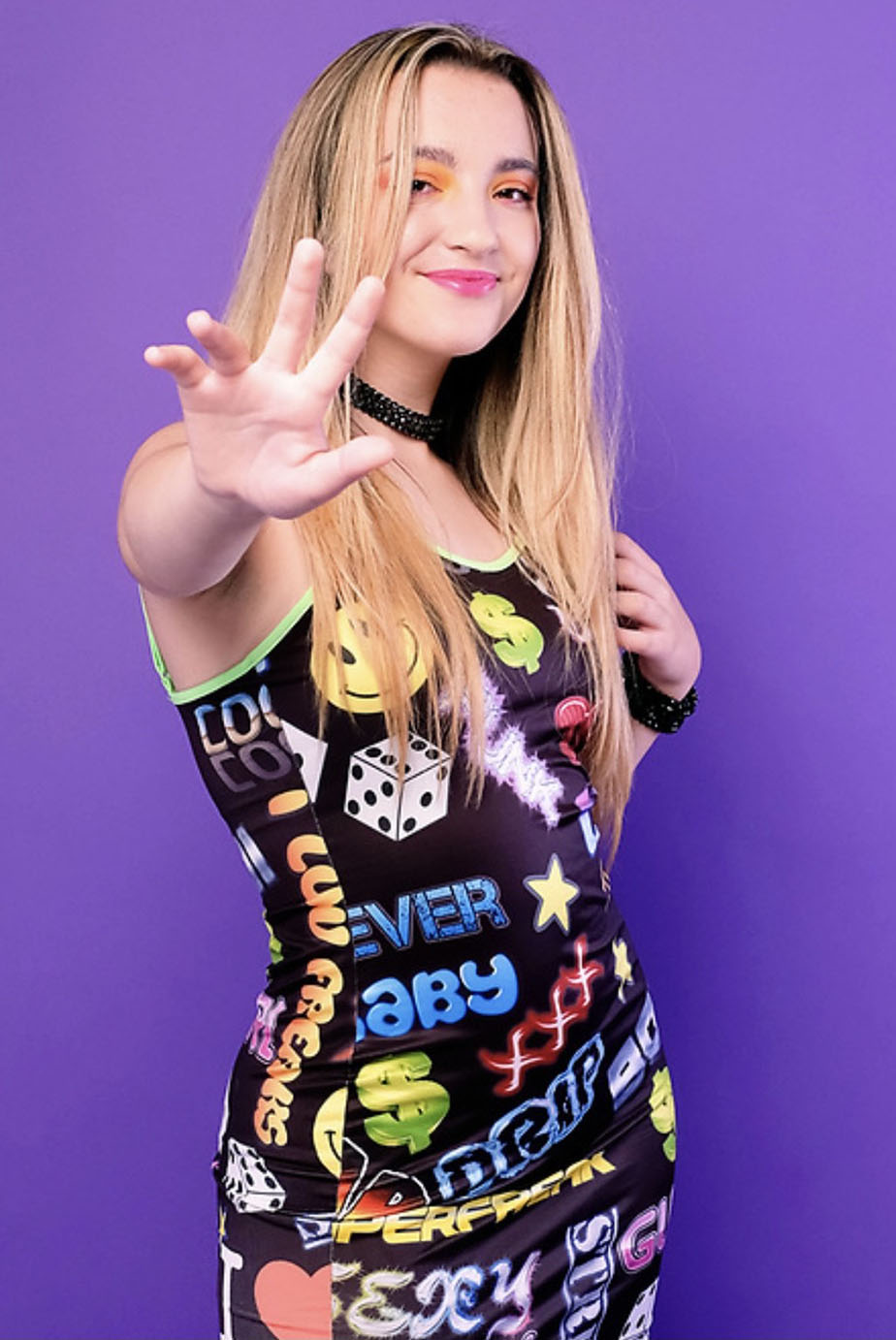 We’re not alone, and it’s OK not to be OK; it’s OK to have the feelings we are having and to learn and grow from them.

I think my most memorable experience would be actually recording my own songs. It was definitely a highlight to see my songs come to life beyond my bedroom walls. Another highlight is the connections I have made with other musicians and artists who truly inspire me. I have met some inspirational and very talented musicians, and it’s truly been an honor. I even had the honour to meet Bryan Adams in person through my journey, which was absolutely beyond amazing. He’s such a legendary artist and truly just such a kind and caring person.

My influences in my music career are Billie Eilish, Celine Dion, Adele, and Barbra Streisand.

That’s an interesting question. A lot of people don’t know this, but I love biology. Since I was little, I have been fascinated with the body. So if I wasn’t in this industry, I might have pursued a career in genetics or something to do with medicine.

What are your future plans? Inside your career or out of it

Well, I currently finished writing 14 more songs, which will go into another album that I’ll be recording at the end of this month. I plan to release that album and continue writing and growing my skill set in the industry. I want to learn more about making beats, really understanding the whole process, and producing music. My future goals are to continue working towards being nominated for the Juno Awards and eventually tour the world. 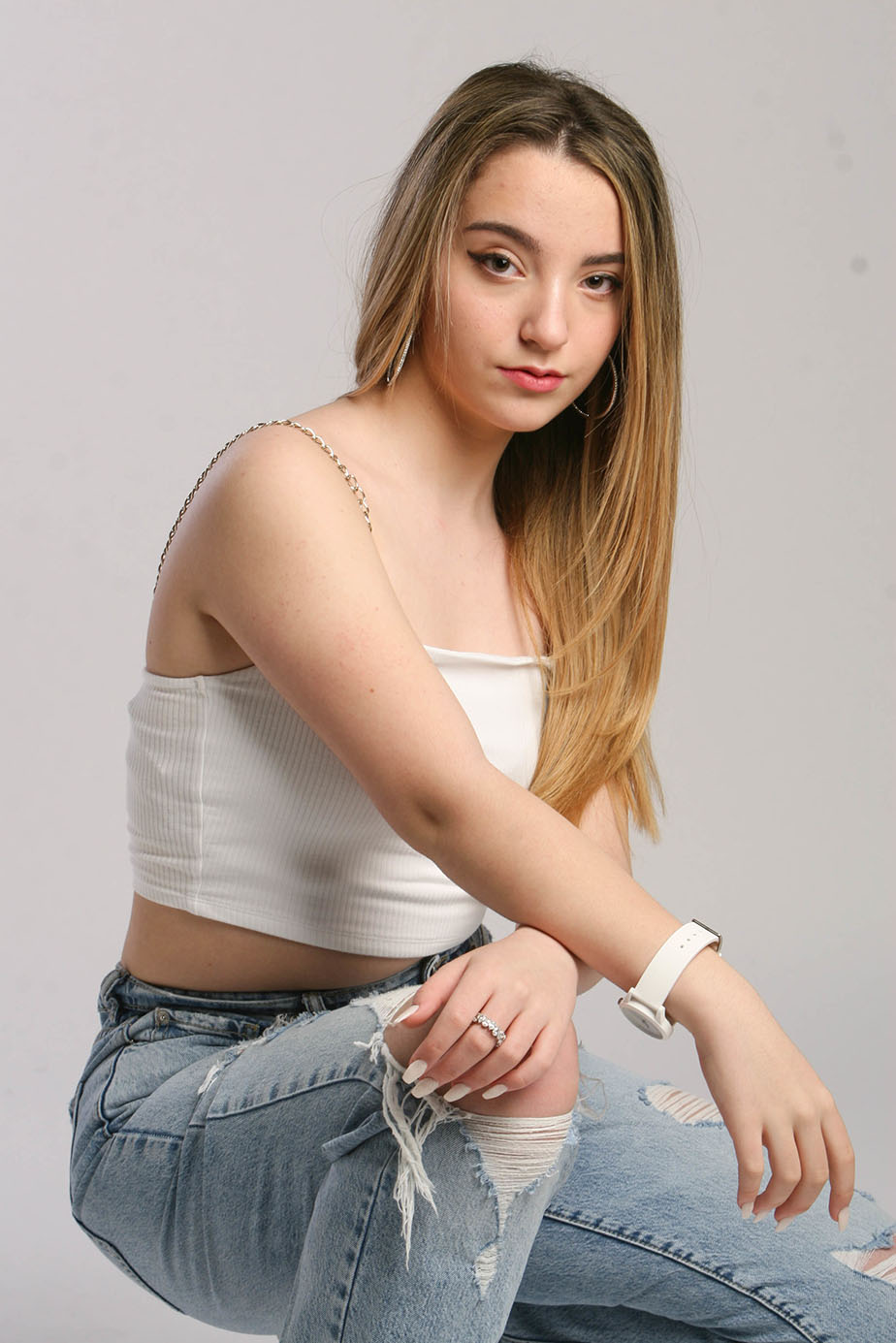