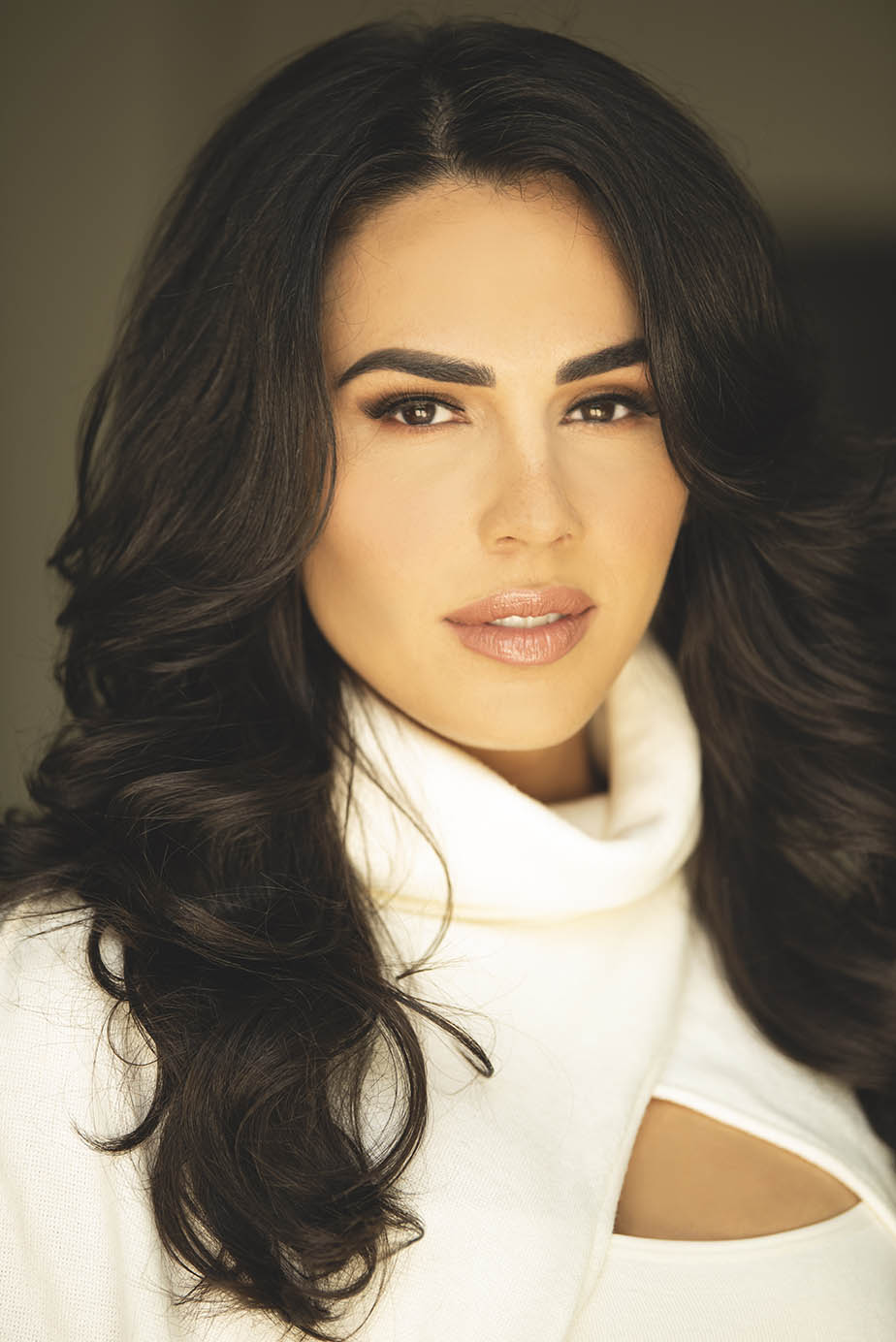 Breakout star and stunning Cuban beauty Arlyn Broche will take Hollywood by storm starring as ‘Dany Garcia’ in the highly anticipated Season 2 of NBC’s “Young Rock.” Broche has been penned for 6 of the 12 episodes in the season, starring as Dany Garcia, the woman behind the iconic Dwayne “The Rock” Johnson. Audiences will recognize Arlyn from her role in Season 2 of HBO’s “Ballers,” also alongside Dwayne Johnson.

The second season of “Young Rock” delves into Dwayne Johnson’s life, continuing the storylines from Season 1 and introducing new chapters we haven’t yet seen. As Dwayne and his loving, resilient family face new challenges and meet new wild characters of professional wrestling, Dwayne contemplates embracing the grind of professional wrestling himself. The show will explore the crazy rollercoaster that has shaped Dwayne into the man he is today and the larger-than-life people he’s met along the way.

Dubbed “La Broche,” by her Latin following, she is quickly becoming the newest Latina to take over Hollywood. Both on and off the screen, she is representing Latinas everywhere as the new VP of Content for Areu Bros. Studios, the largest Latin studio in the United States. One thing is for certain, Arlyn Broche has a bright future ahead and exciting projects planned for 2022.

Born as the daughter of Cuban immigrants, the Miami native had acting in her blood, quite literally. A gifted and creative child, she caught the acting bug in the 2nd grade, performing at an adult level as ‘Juliet’ in Shakespeare’s classic play Romeo & Juliet. She attended Florida International University to major in business. One thing led to another, and she decided to change her major to healthcare administration, but after some time of working in the field felt she wasn’t following her true passion and landed in FIU’s journalism program to pursue a career as an on-camera talent and then on to the school’s renowned theatre department where she was taking classes in voice, movement and stagecraft. The rest is history!

When she isn’t on set or at an audition, Arlyn loves spending time with her husband and three children.

StarCentral magazine recently caught up with Arlyn to discuss her journey in the industry, and here’s what went down:

I have loved the art of storytelling from a very young age. I got started in acting at eight years old; my father was a very successful actor in Cuba.

I love that I get to step into different worlds without judging good or bad, but live a fully in-depth character.

There are times when I read a script, and I don’t connect with it. Then as I work more and more on it, I find specific moments that make sense through the work and realize that sometimes the gold is found when we dig.

My commitment, work ethic, and discipline. Motivation will not always be there, so, it has been a game-changer for me to work on those qualities in order to follow through with my work.

I have learned that directors love actors that carry their weight on a set. Coming in prepared and ready to work always leads to success. Also, when in doubt, ask the question(s) because the director ultimately wants us to nail the scenes.

I feel that the biggest difficulty in the acting business is the constant rejection. I understand that so many reasons factor into booking a gig. Many of those reasons have nothing to do with the actor auditioning for a role. That information will save you from a lot of heartaches. 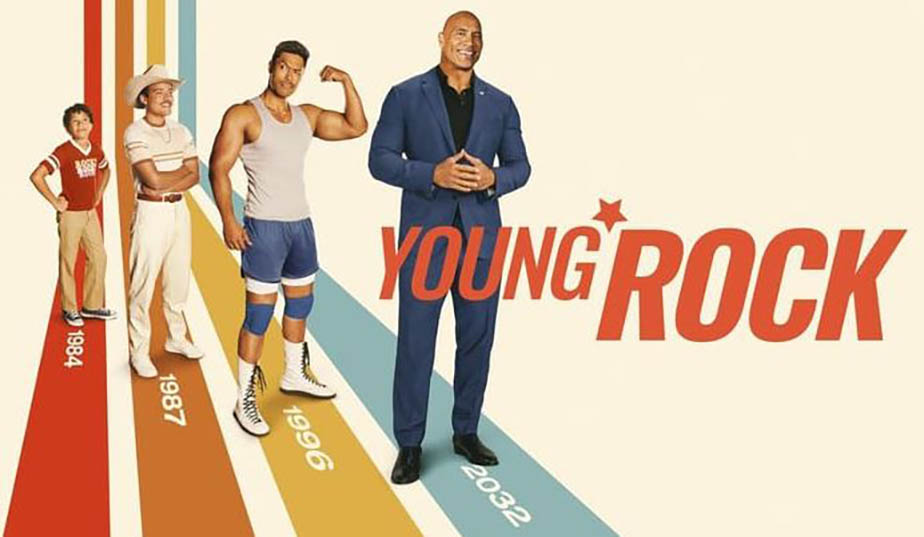 The biggest challenge about bringing a script to life is all the research that goes into understanding the story, the character breakdown, and finding the most authentic way to interpret it.

When I’m not filming, I dedicate time to my family; my children keep me on my toes with their schedules. I also love to work out, meditate, read and cook up a nice gourmet recipe from time to time.

The most memorable experience in my acting career has to be my recent trip to Australia the past six months. Living in a completely different country, meeting new people, and experiencing another way of life has been transformational for me.

I tend to enjoy deep conversations with meaning. Small talk really bores me. I talk with everyone from the waitress at a restaurant I’m dining at, or an executive at a big company. If I can learn one thing and apply it in a positive way to my life, it’s considered an interesting encounter in my book.

I don’t have one specific person in mind for that. I think giving an opportunity for actors to audition for the role is the route I would take. I enjoy watching talented actors perform.

A big goal of mine is to create my own show one day. Mostly though, my current plan is to live as present as possible and enjoy the in-between moments more than the milestones. Our lives mainly consist of the in-between moments. Whether it’s working on set or walking my dogs at the park, enjoying life fully is my main goal. 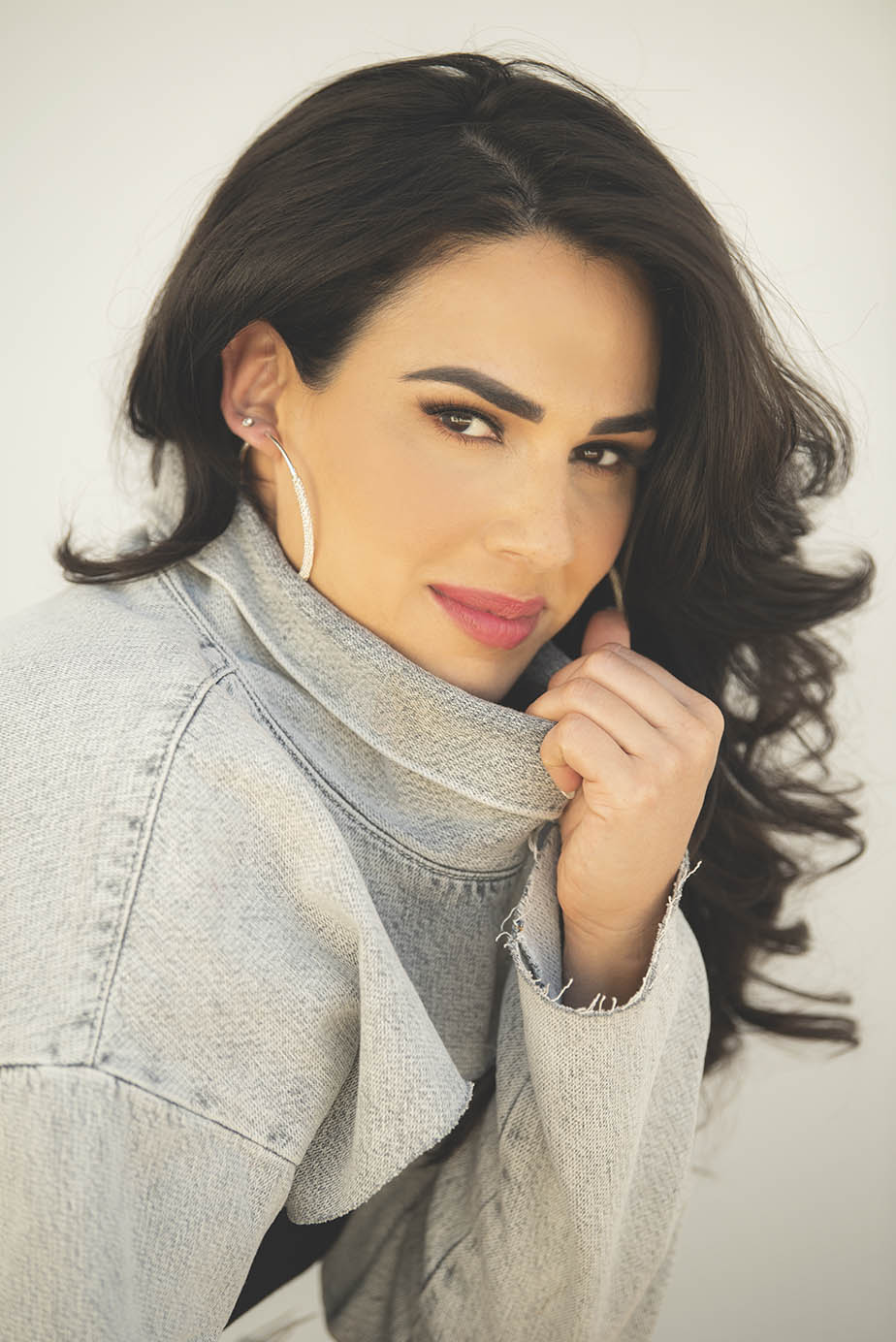