Meet The Rising Star Behind The Latest Issue Of StarCentral Magazine: The Inspirational Cleopatra Fitzgerald 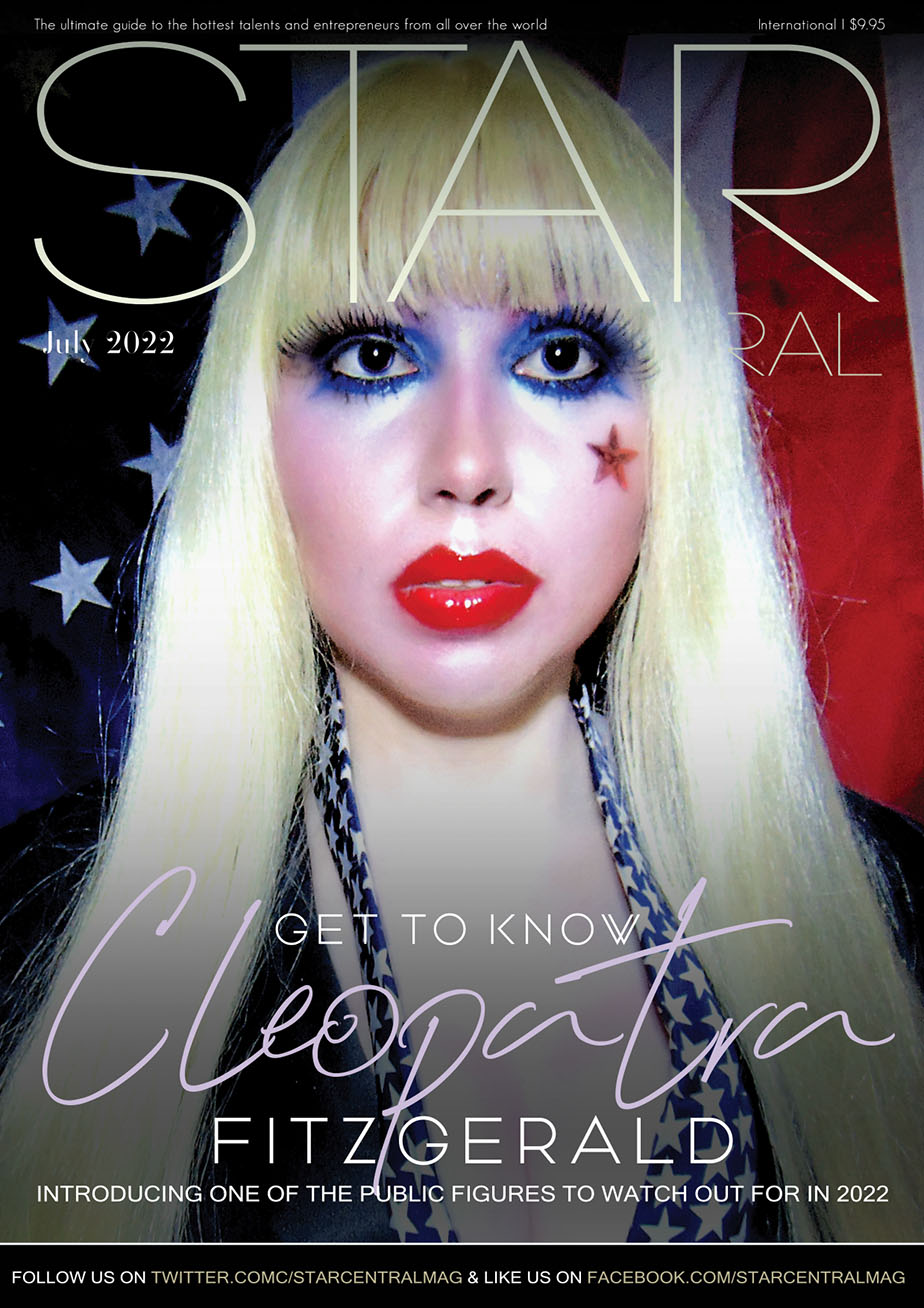 A well-known public figure, philanthropist, experienced researcher, politician, writer, activist of causes, celebrity/influencer, and interfaith minister (who can officiate weddings, funerals, and baptisms from all religions); Cleopatra Fitzgerald’s main aim in life was to find solutions that can swiftly resolve various issues New Yorkers and the world itself face nowadays. She also volunteers her time to kids and performing artists hoping to shield them from harm. Fitzgerald was New York City’s Mayoral candidate last year; if she ever runs for political office again, she is doing so for the awareness campaign causes of global issues that matter to the populace.

Born and raised on February 16th, 1984, in Manhattan, New York City (where she has lived all of her life), Fitzgerald graduated with a degree in political science. She took ballet classes when she was young, and on one occasion, her written poem was featured by the New York City Ballet. Growing up, she became interested in the performing arts, took several theatre classes, and spent time acting in various plays and writing while in college. She had an innate ability to transcend the audience’s souls and make them think deeper – to see the context through culture, tradition, religion, historical epochs, colors, events, and the five senses. She sees it as a glimpse into the past, present, and future. Members of Fitzgerald’s family also happen to be experienced in the performing arts. In fact, her father is friends with a film director who is familiar with several well-known actors.

Fitzgerald is acting as an advocate of causes that globally matter. She is into international relations and the entertainment industry. She has experience with non-profits, having helped the various boards with her insights during her past political campaigning non-profit. Fitzgerald is a political speaker and is currently on various celebrity video platforms, and has many offers from others. Fitzgerald is expanding her international positive brand message.

Fitzgerald has met with several of the city’s politicians, including the Manhattan Borough President, U.S. representative, and Senate candidate. She has also been featured on Twiplomacy’s Twitter accounts, most followed by world leaders, and was invited to attend George W. Bush’s official Presidential Dinner. She had an honorary invite to take a photo with Barack Obama during the World Leaders forum/gathering at the Hilton Hotel, and she was also there at President Trump’s inaugural celebration. Fitzgerald was awarded the Martin Luther King’s award for her leadership and fight against discrimination. Throughout the years, she’s been an active voice who has worked towards fixing broken systems. Her research is based on protecting people’s rights, and her reputation is very well-respected in the industry.

StarCentral Magazine recently caught up with Fitzgerald to discuss her journey in life, and here’s what went down:

What has been your greatest triumph to date?

I have devoted my time, efforts, responsibility, and research to comply with and assist others. My greatest achievements include helping people worldwide with my interfaith ministry mission, which centers on world peace, mending broken systems, international conflict resolution, cosmic issues, and so forth. It is a triumph for humanity to be a supportive hand somehow, to put a smile on someone’s face, provide the advice they seek, see beyond the materialistic, and primarily place people first. 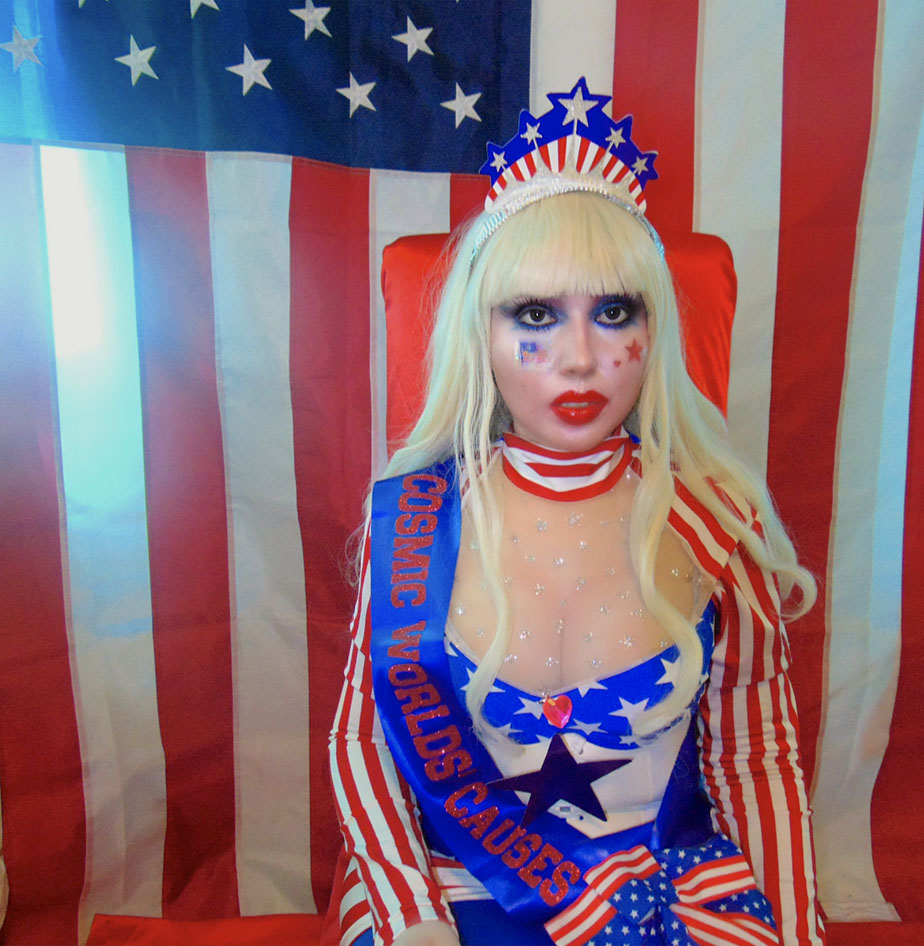 What has been your greatest lesson? And how have you used that lesson in your life?

To not listen to the inhumane pessimists; trust yourself and your mission, continue standing up when you fall, and aid whoever needs assistance. Life lessons are experiences every individual has, and we can learn from such life stories. I use these lessons as an incentive to go onward in my projects for humanity.

If you could travel back in time and alter one historical event where would you go and what would you attempt to change?

If I were a jumper, I would have seen the worst wars in history and the worst diseases that eradicated billions of innocent people. Nevertheless, every life is special, and we should show no favoritism as to which event was less harmful. Therefore, I would travel to the beginning of times and ask the Creator or entities more questions about the universe.

How did the Creator create us, and what was the main objective? How did entities come into existence or create themselves? Will there ever be uninterrupted peace? (Human greed, hatred, ignorance, etc.)

I would keep inquiring until I have detailed responses to correct the past and improve the future if it is possible. If, in fact, through generations, this is a cycle of existence intended to be an ongoing series – it could be a test to see how each person performs their purpose on Earth.

I have learned that life exists, and we are all built explicitly for a plan. The teachings are that evolution is navigating forward as eras prove and that each person is inevitably placed into a role they are good at. Thus, having standards will have a far-reaching favorable gain for everybody. To be open-minded to all species, spirituality, entities, ufo, paranormal, etc., never stop learning from persons globally and protect the Earth and human destinations.

The projects are constant, and the principles rely on recuperating the cracked systems. Whatever the industry is, I have a recurring theme, and they are topics of international, cosmic issues. I will update you later with press releases of any upcoming novelties. My heart goes out to the public and their matters.

What are your thoughts on the gun debate?

I am a responsible gun owner and member of the NRA. I believe there should be adequate steps to acquire a gun than simply purchasing a gun when walking into a store. Nonetheless, one should not be biased when checking verifiable statistics on each state’s crime statistics and implementing laws that would be regularly checked if they indeed reduced crime. Owning guns or rifles is not a game; it should only be used to protect yourself or others against evil intruders, burglars, rapists, and other bad-intentioned criminals.

Nowadays, the streets are not safe, and we can see it on the news: Deranged homeless, burglars, offenders, criminals, etc. How can the most vulnerable people such as children, the elderly, and the disabled be safe from hate crimes, harassment, assault, and so on? Our communities need tougher laws on crime and modern technology to identify the perpetrators fully. Protect civilians and prevent transit crimes, arms trafficking, transnational crimes, gun violence, etc. 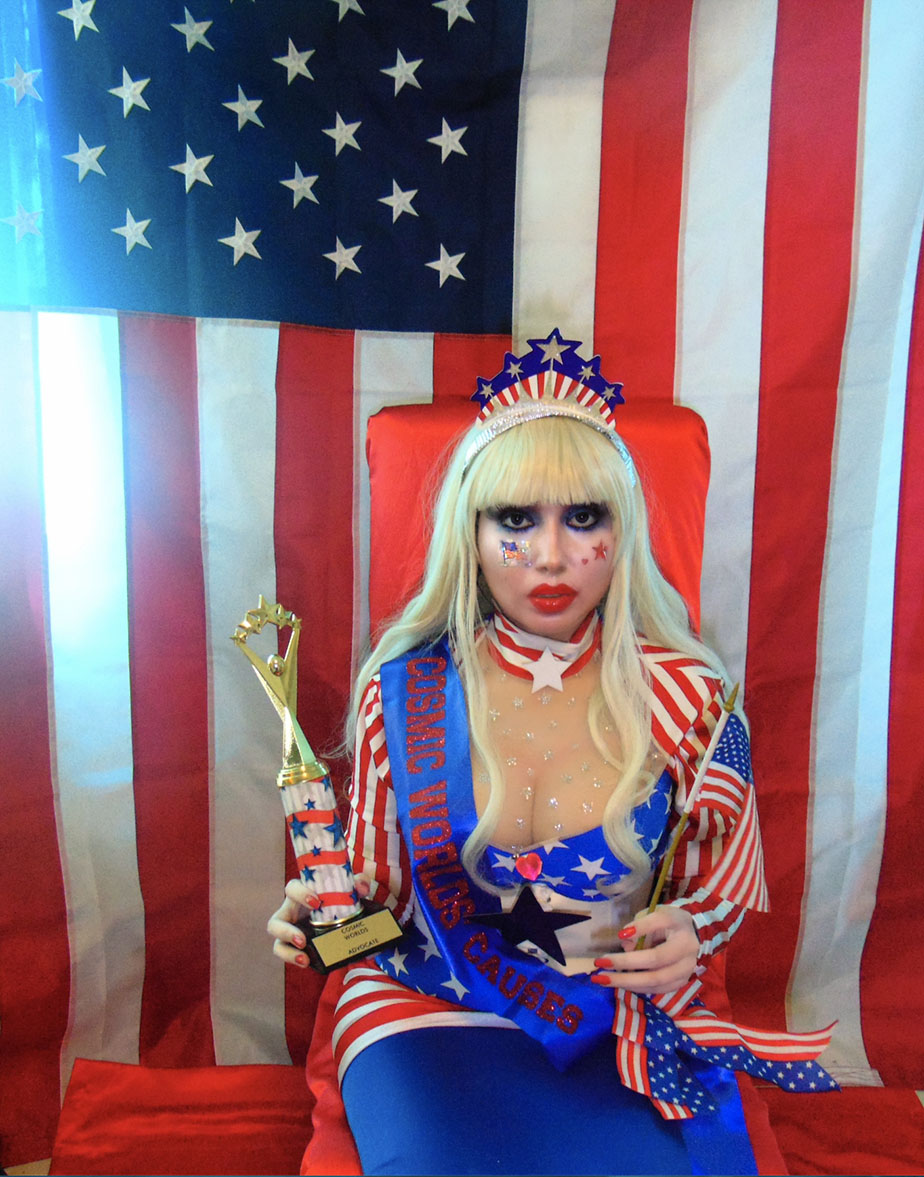 My career revolves around diverse industries. They are, for the most part, educational, marketable, causes, and on various subjects, including trending topics.

My career is catered to the needs of people and anything that makes them satisfied, healthier, and alert to current and future issues. My career is for the people and for economies to fare better. I am working on it incrementally.

What are your thoughts on eternal youth, or the technology to improve aging, is it a good or bad thing?

Since the earliest of times, many humans have been in search of “The fountain of youth” or healing waters speculated to cure illness, aging, and even achieving immortality. Nowadays, as technology has upgraded -biologists, bio-gerontologists, scientists, and others have delved into searching for innovative methods to prevent the aging of the body organs, cells, and even cryopreservation of a body for possible so-called “resurrection.” There is also cryonics for uploaders (uploading the brain to a computer), uploading to virtual avatars, robots, and holograms, and debates on religious beliefs about the soul’s immortality, among others. Issues arise if these create conflicts of interest and would disrupt humanity – would loved ones who do not agree with these technologies age and die? In contrast, do other family members never age and are somewhat immortal? Would it be a tiring existence? What if age reversal has side effects? I believe it is a personal preference and might be advantageous to some and detrimental in various aspects. Eventually, if it succeeds, it will become an industry that people will invest billions on, as is happening now in the research to discover such procedures. If it becomes familiar, it still has its drawbacks.

Please, do not ever give up on your dreams coming true. Disregard any person trying to degrade and mistreat you. Keep on struggling and achieving, have faith in yourself and your skills, help others and be true. practice good habits and make it count, follow what you feel you really want to do, and look at all possibilities. Never lose hope, never lose your spirit, and never forget you are here for a cause.