Rising Star Spotlight: One On One With Actor/Writer/Producer Ramon Reed 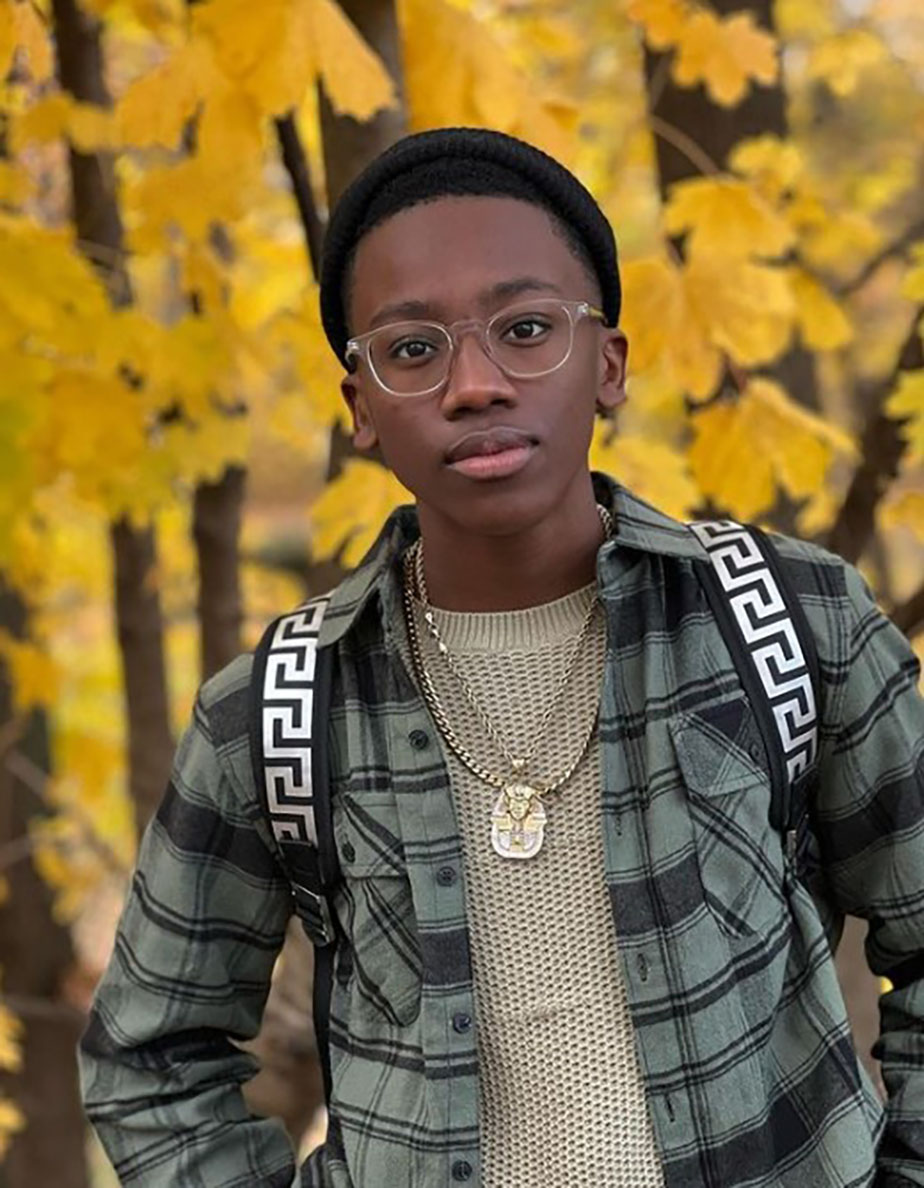 Following his national Broadway success as young Simba for The Lion King, actor/writer/producer Ramon Reed’s latest project is his newest film Netflix’s 13: The Musical (premiering August 12th), where he hits the highest note in the entire show.

Ramon stars as Eddie alongside Josh Peck in 13: THE MUSICAL, which follows a 12-year-old NYC kid who plans the ultimate Bar Mitzvah. However, those plans go awry when his parents reveal they are getting divorced, and he has to move halfway across the country. With no friends and his parents not on speaking terms, how is he going to have the epic Bar Mitzvah he’s always dreamed of?

Ramon is best known for playing Owen Blatt in Disney’s “Just Roll with It” and Young Simba in The Lion King on Broadway and on the national tour. He is a multi-faceted actor, writer, producer, and creator. When he’s not acting, he devotes his time to a recent podcast created and written by him: “A Rare Moment” (New Episodes every Thursday at 12pm PST) where he sits down with successful teens and young adults to have authentic conversations. Nothing is off-limits when you step into the moment with host Ramon Reed.

StarCentral Magazine recently caught up with Ramon to discuss his latest project, and here’s what went down:

How did you get started in the entertainment industry? How were you actually ‘discovered’?

I got started in the entertainment industry at the age of 11. My mom took me to a talent company called AMTC. They would do weekly webinars and intensive weekend in-person training covering improv, modeling, monologue readings, redirection, singing, etc. This training prepared you to perform at AMTC Shine semi-annual talent conference in front of industry VIP’s that included agents, managers, music producers, and casting directors. At this conference, I found my current manager and met a casting director who worked for the company that cast for “The Lion King” on Broadway. A few months after meeting that casting director, I was asked to come to NYC to audition for Young Simba, and the rest is history. So, I guess that’s how I got discovered also.

I would say I truly got started entertaining family and friends of the family during my toddler years. I’ve always been an exuberant soul and loved making my family sing, dance, and carry on with my theatrical antics. I grew up singing in the church choirs and participating in church, community, and school plays.

I love acting most because it allows me to bring different characters to life and express that character’s depth. I have the opportunity of showing the audience why my character does what he does. Also, acting is super fun and interesting to me.

I would say some of my areas of opportunity when it comes to acting would be fully immersing myself in a character’s reality that I may not have experience in or cannot fully relate to. So, making it believable in any given character’s world can be a bit challenging for me. 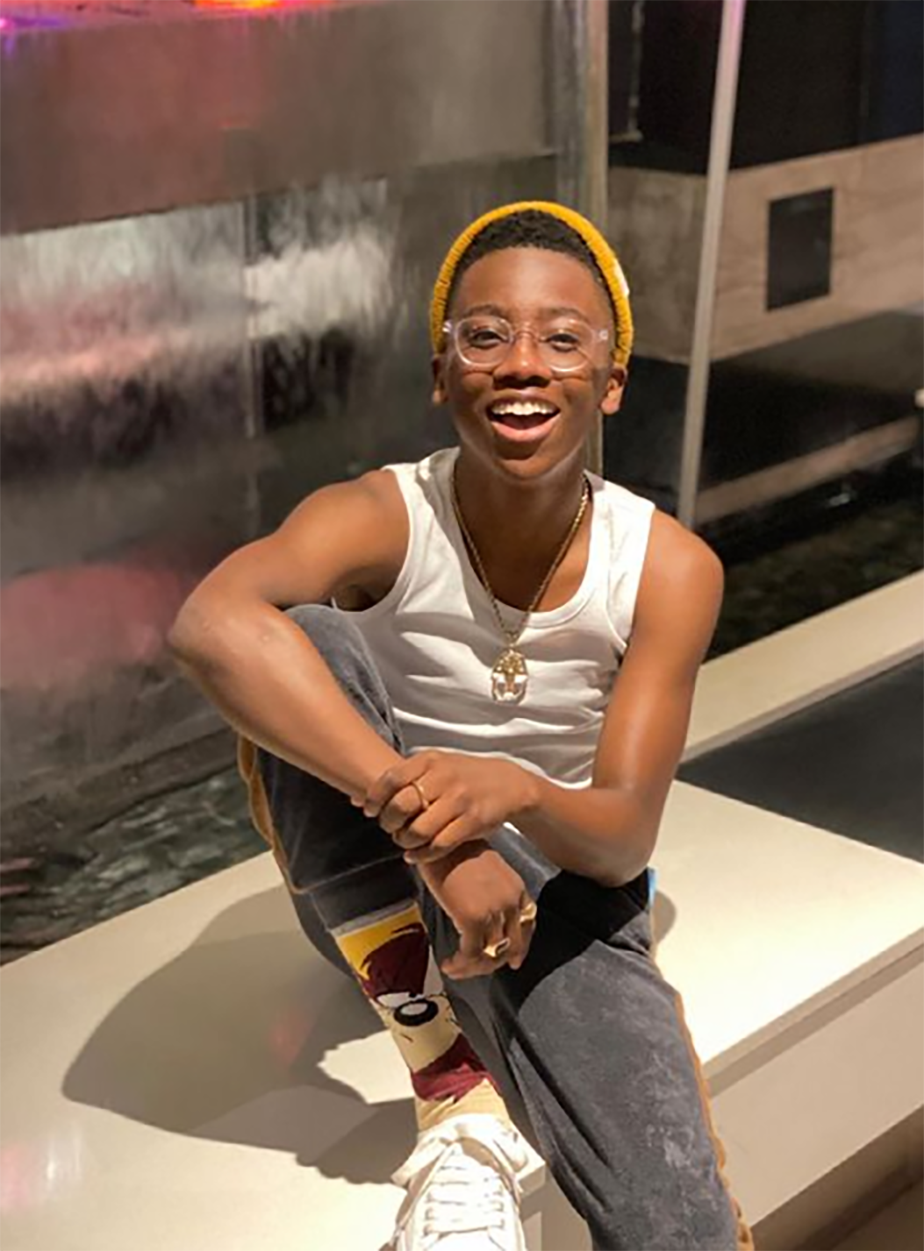 My strong point as an actor would be my timing, whether it’s comedic timing, dramatic timing, pacing, etc. I excel in that area and do very well remembering my lines quickly.

I’ve learned so many things from various directors on the sets I’ve been on. However, something that has stuck out to me the most is that I was told to “learn everything I can while I’m in front of the camera, so once I start to be behind it, I can truly see and understand the full spectrum of what creating a project is like.”

The difficulties are endless, but they do become easier to deal with over time. For me, my biggest difficulty would be moving from my hometown of Charlotte, North Carolina, all the way to Los Angeles to pursue my dream. Another difficulty for me is getting okay with being rejected often or hearing “no” or nothing from an audition.

The Challenging part for me would be telling the story in the rawest, most authentic way I could, and hopefully, what I was seeking to execute conveyed on the screen.

Some things I love to do when I am not filming are trade stock options, playing video games, and filming episodes for my new podcast, “A Rare Moment With Ramon Reed.” You can find my podcast on YouTube and https://anchor.fm/ramon-reed

I have had two very memorable moments in my career so far, and those experiences are when I took my final bow with “The Lion King” North America National Rafiki tour and filming my last scene in Disney Channel’s “Just Roll With It.”

Can you tell us more about your role in 13: THE MUSICAL?

13 The Musical was formally a Broadway show that has now been turned into a Netflix adaptation film. The storyline follows the character Evan Goldman, a Jewish kid who is abruptly moved out of his hometown of New York City to small-town Walkerton, Indiana, due to his parents divorcing. There in this new place, Evan meets a whole new group of friends that he is desperately trying to get to come to his bar mitzvah. My character, Eddie, is a friend of the characters, Brett and Malcolm. When Brett finds himself in a situation stuck between the girl he doesn’t want to be with and the girl he wants to be with, Eddie is there to guide him to the right path to get who he truly wants.

Some of the most interesting and talented individuals I have met while working on sets would be the people behind the cameras, such as the Production Assistants, those who work in crafty, and the stunt professionals.

That’s something I’ve never thought about before, but I would say I need to live and experience a little bit more life before I would be able to choose who could play me, but I would love to play a younger Kevin Hart.

My future plans definitely include migrating behind the camera and starting producing, directing, and writing my own projects. Outside of acting, I would love to become a full-time stock trader.