Sometimes, all it takes is a simple ‘Yes’ for amazing things to happen in life.  For Dave Perkins, saying ‘Yes’ to the photographer who offered to do some shots of him when he had tagged along to a friend’s photoshoot not only led to Dave being named StarCentral’s Sexiest Man for April 2013, but also as Sexiest Man of the Year for 2013! 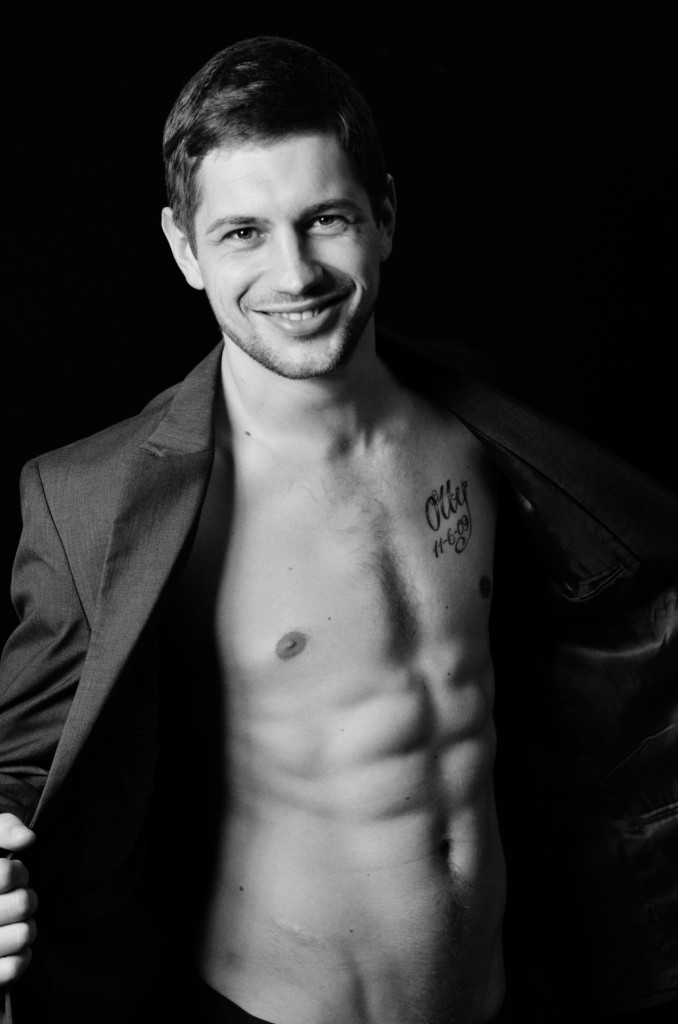 Stunningly handsome as he is, the 27-year old also has another skill.  He is also a very talented singer with not one, but 2 tribute acts! One is dedicated to popular crooner, Michael Bublé called ‘Forever Bublé and “…brand new for 2014 I have started a Gary Barlow Tribute act called ‘Dave Perkins Being Barlow’ featuring the best hits of Gary Barlow and Take That, so I’m now even busier than before running two separate shows!”  He has also been asked “…to front a great Take That Tribute Band so I’m looking forward to working with them.” 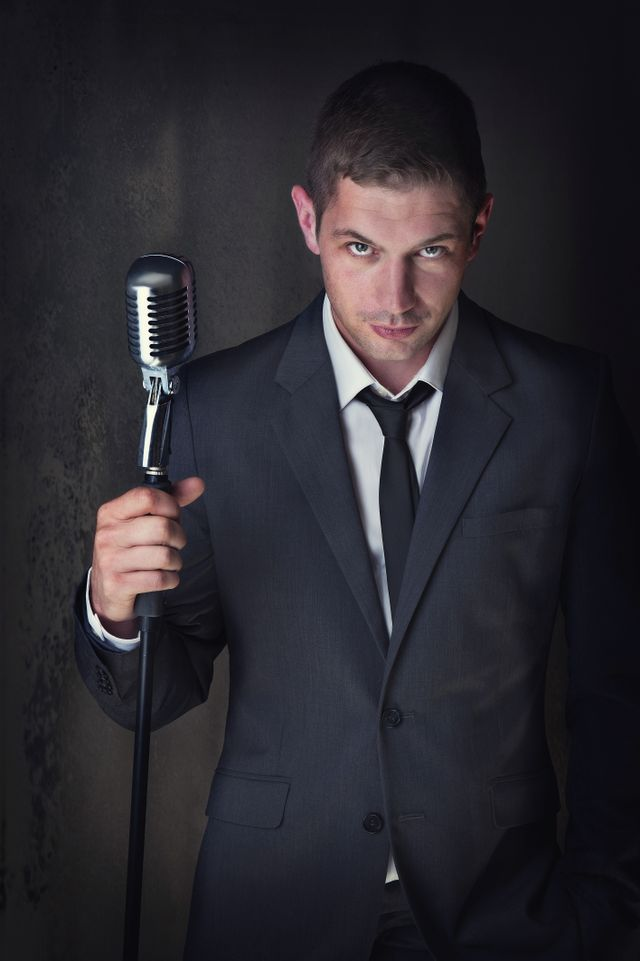 The best piece of advice he’s ever received is ‘Follow your dreams.’  It’s a piece of advice he has earnestly adhered to as he straddles the two worlds of the modelling and entertainment industries.  Unexpectedly fascinated by modeling (being able to meet new people and travelling to new places), the British native has been involved in numerous photoshoots since his April 2013 win.  He’s seen the positive side of the industry as well as its challenges – “…long days for maybe just 1 shot…” and that unscrupulous ‘professionals’ lurk to prey on the less experienced. 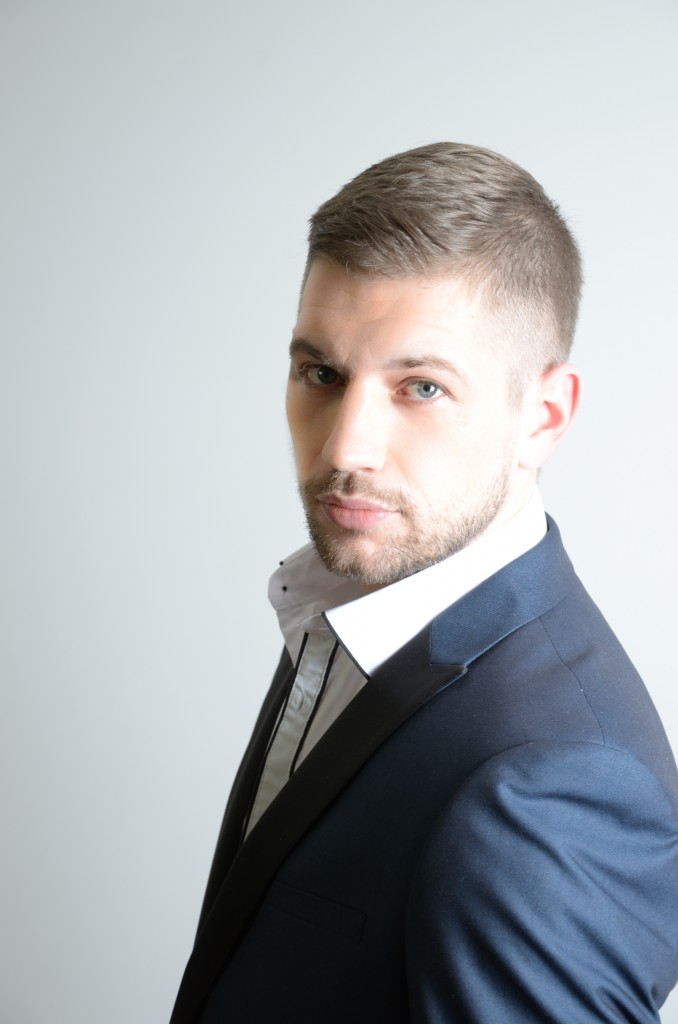 The multi-talented Chesterfield-based hunk is truly a ‘Jack-of-all-trades’ (with size 11 feet!).  Dave is also a semi-professional boxer, Thai boxer and personal trainer.  But through all his differing careers weaves his passion for music.  The stage and spotlight has been a second home for the father-of-two.  His most memorable performance has been “…supporting ‘The Voices of Abba’ at Lydney Hall in Gloucestershire. This was an event where I first gathered a small following of fans…”  It is to his grandfather that he credits that love for music – “…one of my biggest inspirations and supporters is my Grandfather who has encouraged me since I was a young boy, playing me records of artists such as Frank Sinatra, Dean Martin & Sammy Davis Jr… he’s always worked hard and even now at 87, still thinks nothing of throwing bales of hay around his farm…”

It’s a given that music and modelling will be in Dave’s future.  Settling into his new home with “…my amazing girlfriend…”, this rising star is full of plans for his multiple careers but he hopes to fit in another dream which is to go on a safari.  He loves animals “…and all wildlife and seeing them in their natural habitat…”  Well, whatever he sets his mind on, Dave’s exceptional talent, focus and ambition will see that dream fulfilled. 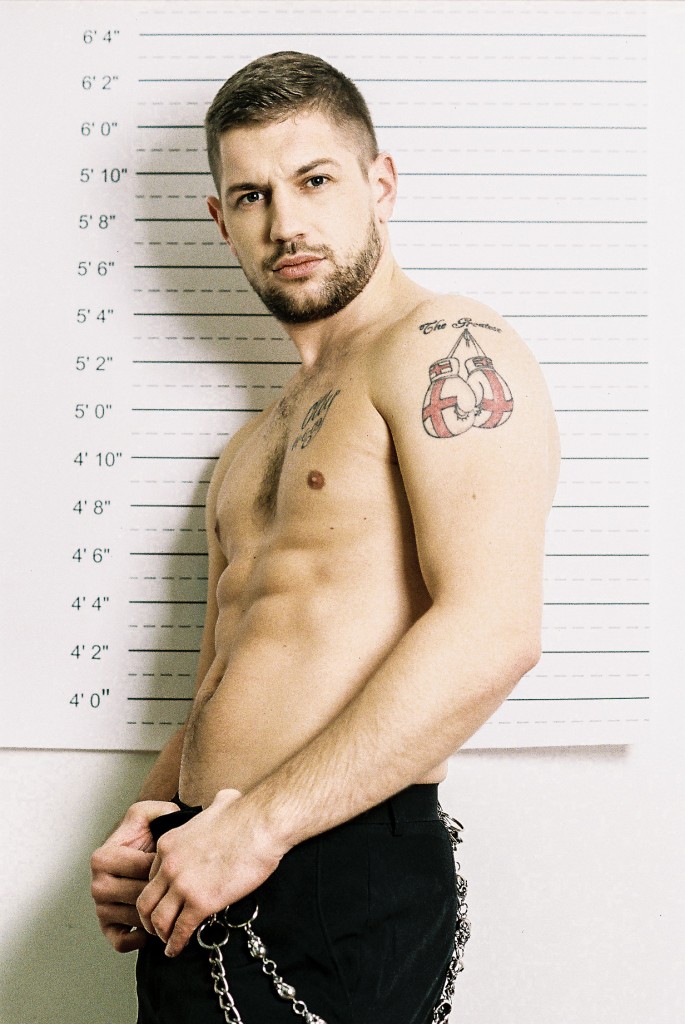 I would like to invent a cure for Cancer

Favourite piece in my wardrobe is my Hugo Boss suit 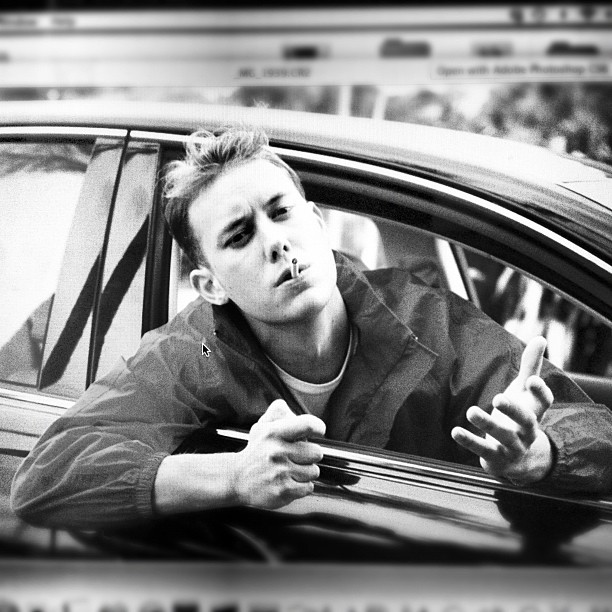 Read More
It’s not every day that a fitting room encounter turns into a modeling career!  But that’s exactly how…
Read More
0
0
0 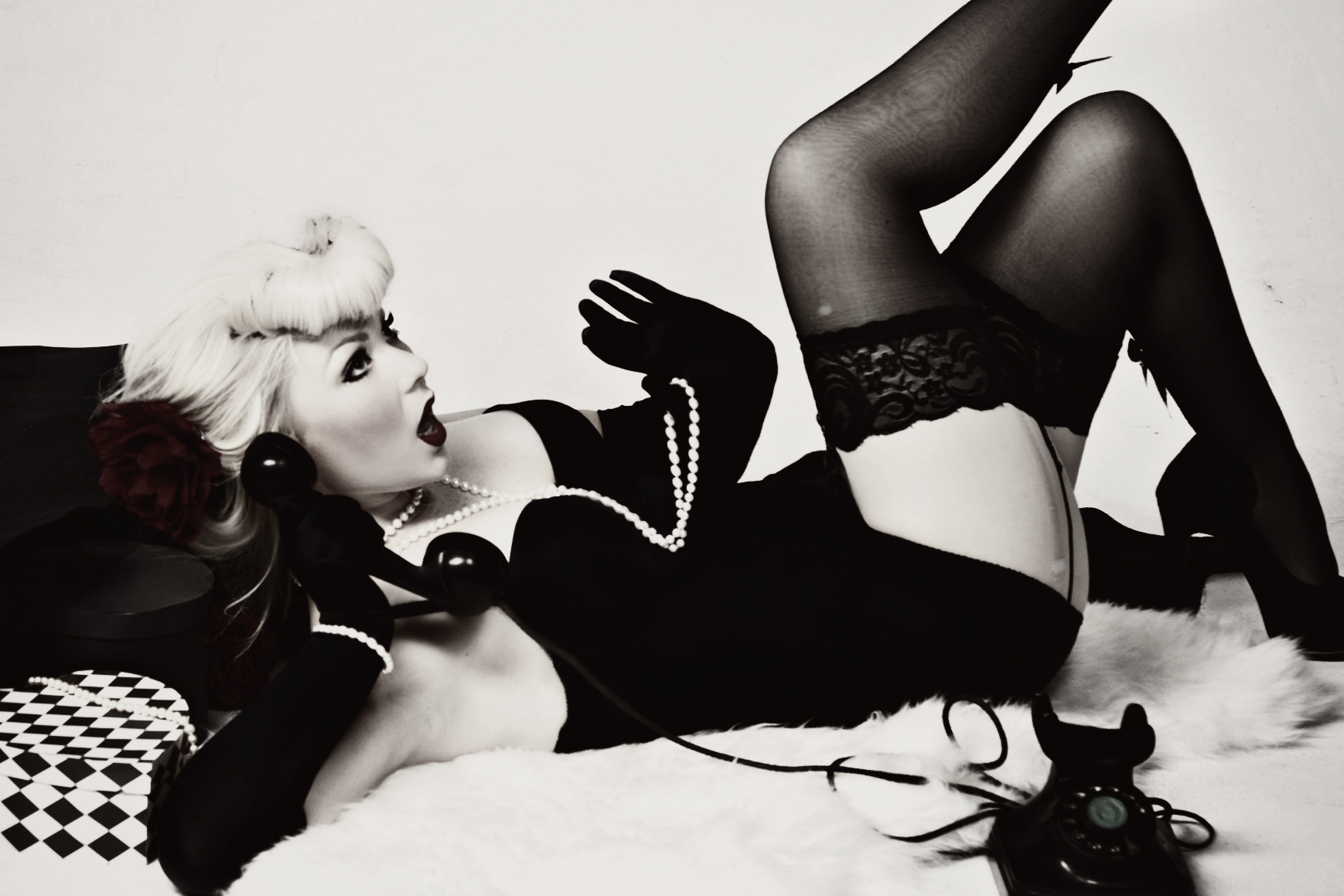 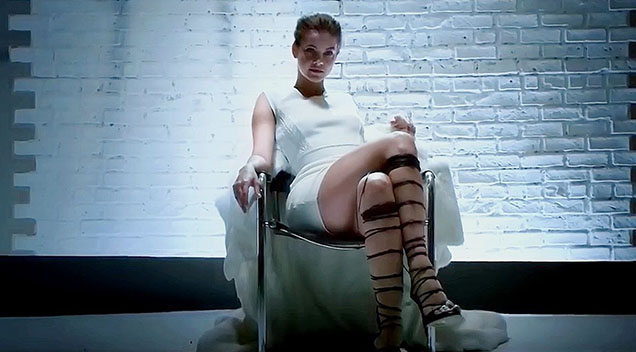 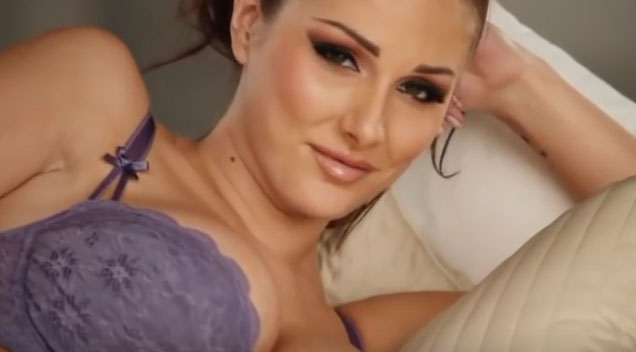