Sexiest Man of the Month for October 2012 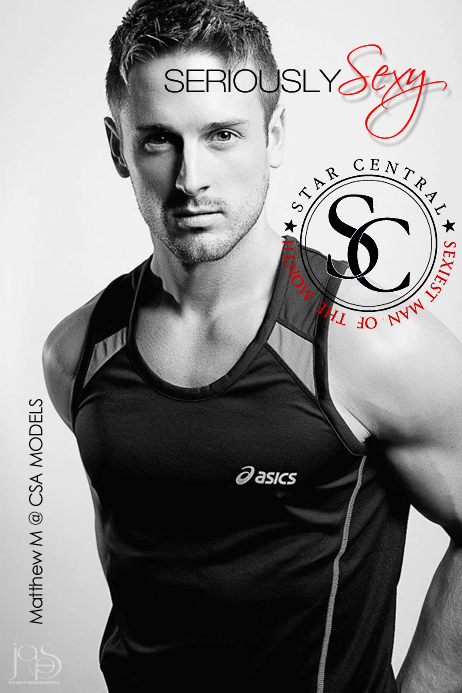 Becoming a model was a natural evolution for StarCentral’s Sexiest Man for October 2012, Matthew Monda.  His ease with being in front of a camera coupled with his lifelong passion for health and fitness meant that it truly was only a matter of time before the modeling world came calling for this handsome personal trainer. “Originally I was looking at getting into extra work to help promote my personal training business when a chance encounter through the Star Now website saw me in contact with agent Chrystofer Aarons of CSA models. Chris said he liked my look and wanted to represent me.”

His short time in the industry has already given Matthew an appreciation for the creativity that goes into modeling. “It really is an art form for both the model and the photographer, learning how to hold your body and make the light compliment your look takes practice and good direction from a talented photographer.”  The 28-year old who hails from Melbourne, Victoria in Australia has found that his life in the fitness industry, that discipline to keep himself fit and healthy, has been to his great advantage in his modeling career.  He has appeared on advertisements for Fresh Jive Clothing, Hard Yakka, the upcoming campaign for 4SKINS Mens’ Underwear as well as the most recent campaign for the ‘Spirit of Tasmania’.  He was also a model for the mens’ styling products company, American Crew for their annual ‘Face Off’ competition.  By far his most memorable experience has been starring in the video advertisement for Coco Kitten, an Australian company featuring original designer handbags and accessories. 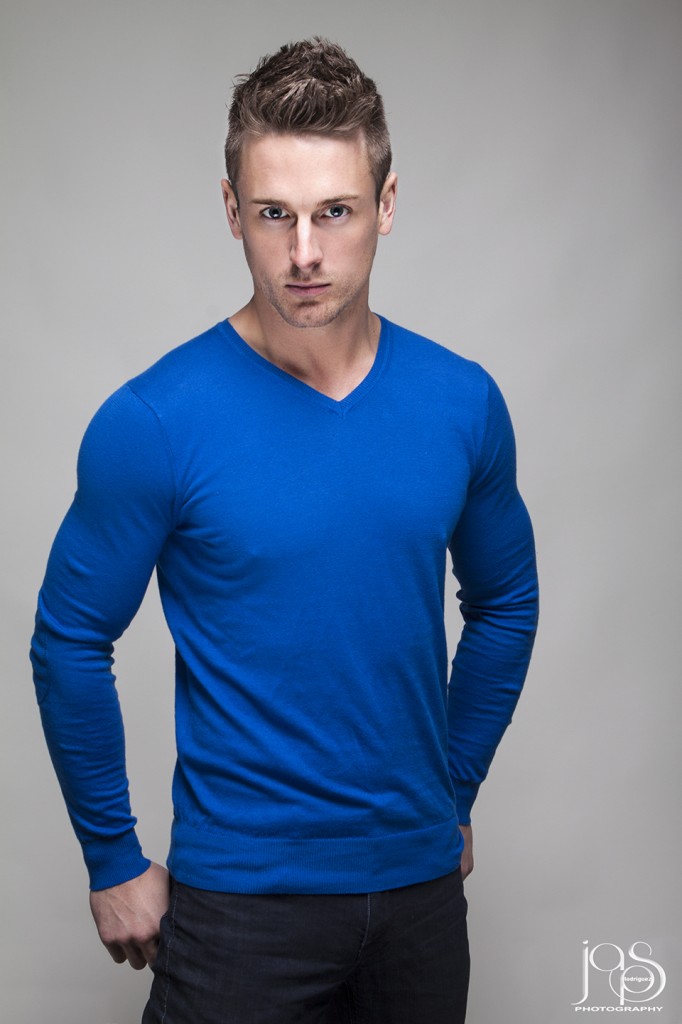 Beyond the modeling world, Matthew passion lies with his personal training.  Working with a hardworking and talented group of trainers at Macleod YMCA in Melbourne has enabled him to get “the most out of an individual and showing them just what they can accomplish when they truly work towards a goal. I’ve helped people shed weight, gain muscle and enter a fun run when they never thought it was possible to run…”  As a gymnastics coach, he has also had a hand in building up self-confidence in young people. 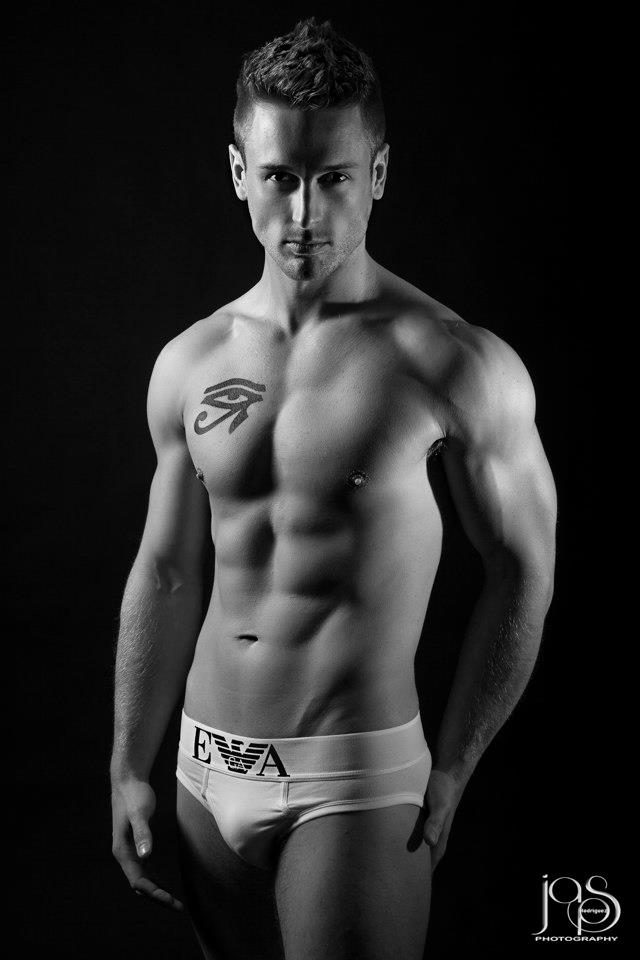 Matthew hopes that one day he will be able to meld his love for fitness with the performance industry.  With the full-throated support of his family behind him (his mother was instrumental in his win and was not ashamed in proclaiming Matthew’s victory!), his way ahead is full of promise.  “The future is looking fantastic and I know where ever I end up I’ll be doing what I love.” 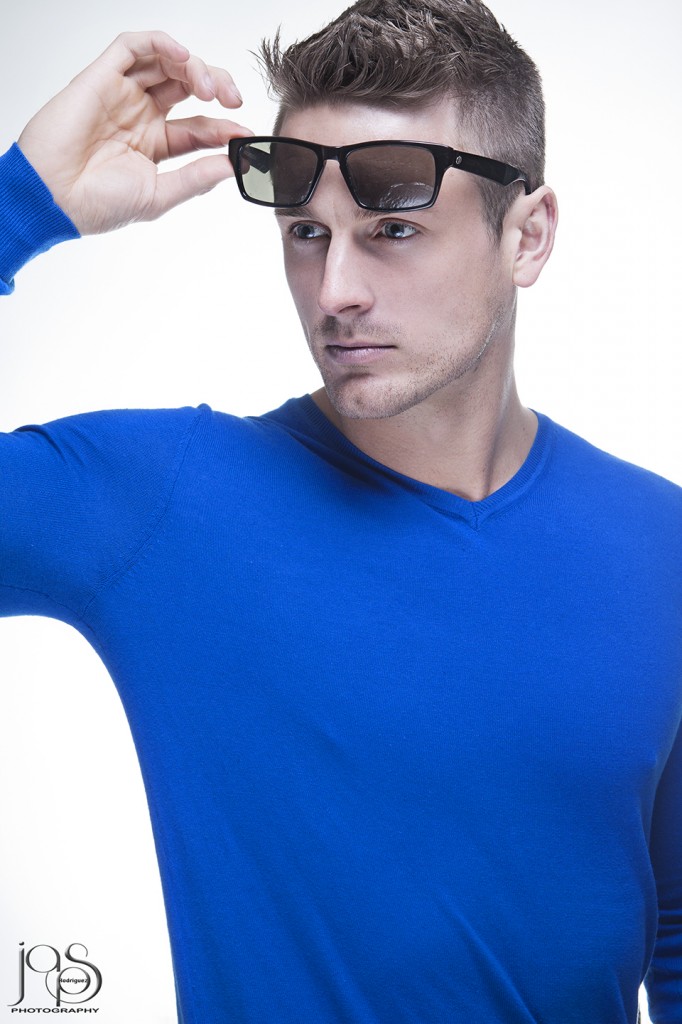