Sexiest Man of the Month – December 2012

5 years ago, at 25 years old, Sam Malekout wanted a change.  “I left my full time office job and wanted to try something new.”  Friends of his suggested he try modeling.  “Looking back at my first portfolio now, I could say that it was not very good.”  But it was good enough for him to get noticed and signed by his first modeling agency, ‘Fresh Agents.’  Thus, a modeling career began and this month, Sam achieved another milestone.  That of being voted as StarCentral Magazine’s Sexiest Man of the Month for December 2012! 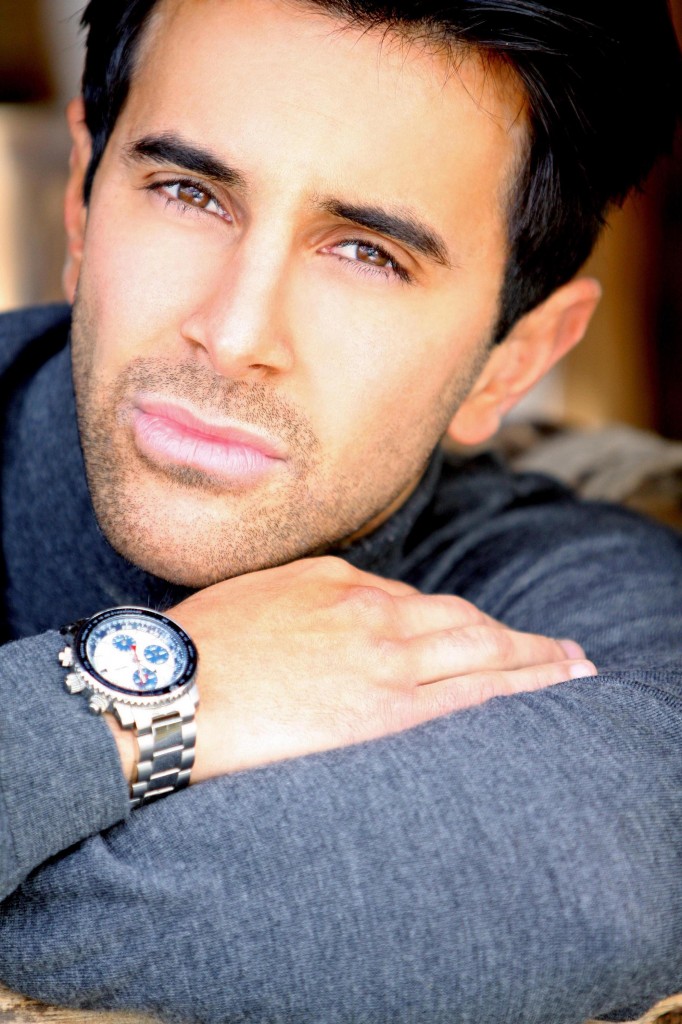 Incredibly, Sam’s recent win would have been inconceivable for him in his teenage years. “I wasn’t a very confident teenager, I had an average body, my facial-skin wasn’t great and I generally didn’t think people had any reason to look at me more than once in the street.”  But after making some changes in his 20’s which included eating better as well as becoming a decathlete and combined events track and field athlete, Sam evolved into the man he is today.  But those early years of insecurity hasn’t fully left him.  Compliments about his looks and his work are all the more appreciated as he remembers himself as a teenager (“…it helps me to stay grounded…) and the hard work it took to transform himself. 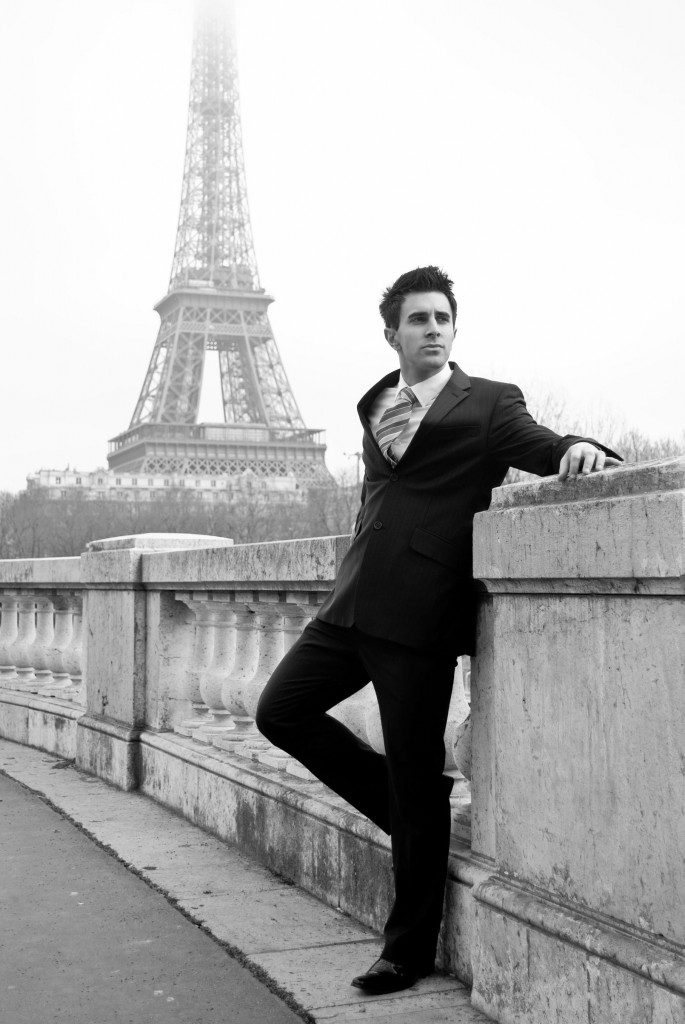 His time in the modeling world has given Sam the opportunity for traveling.  Most notably in July this year when he flew to Iceland to star in a TV commercial that was to air on Indian Television for ‘Cinthol Soap and Shower Gel’  “…although it was a work trip, the cultural aspect of the few days I spent in Iceland gave me some nice memories…”

But it is the friendships and the influential acquaintances that he has made which has been the most valuable to Sam.  To the London-based 30-year old, it is important to “…remember all the people who have helped you along the way, they people who have given me the tools to get where I am today.”  Like, Nickie Purewal, his early manager (“…always very honest and direct…”); photographer, Douglas Allen Deacon (“…a very witty guy with a big heart, but with that come a lot of intelligence and foresight behind the humour and funny words…”) or the “Model Camp guys, Lewis Jordan and Gary Payne” whose guidance “…has really helped me in getting more work, and a giving me confidence in front of the camera that I never truly had before….” 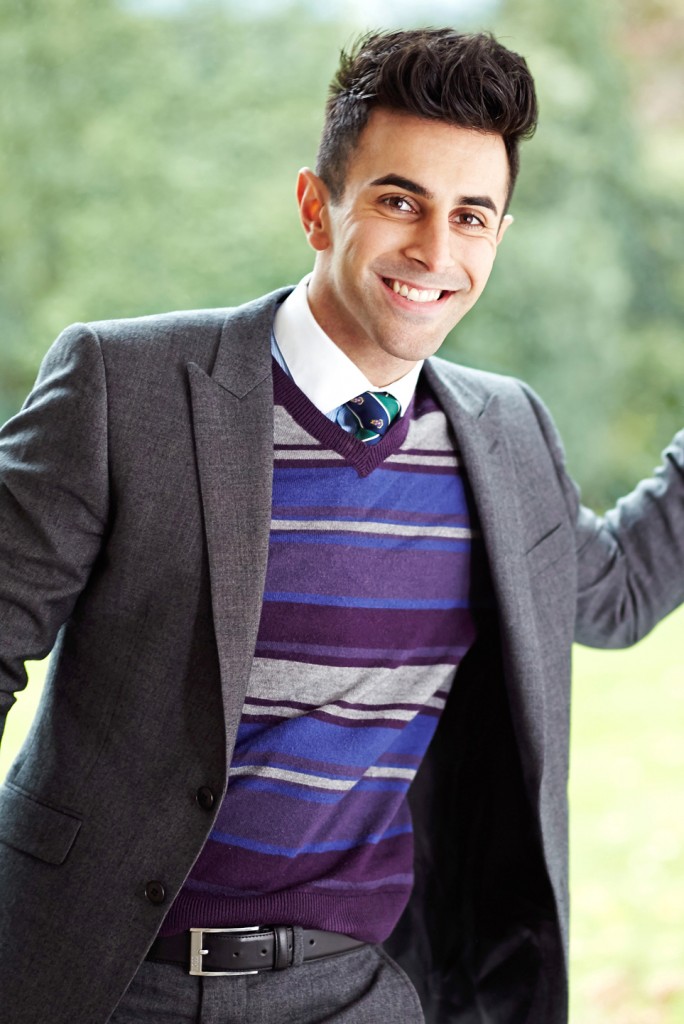 Sam graduated with a Bachelor Degree with Honours in Mathematics/ Accountancy and Finance and outside of modeling would like to pursue as a teacher in this field but, “…I will continue to model as long as I am enjoying it and feel motivated by it.”  Acting has also begun to fascinate Sam, so who knows?  He might just grace a magazine spread as well as the big screen! 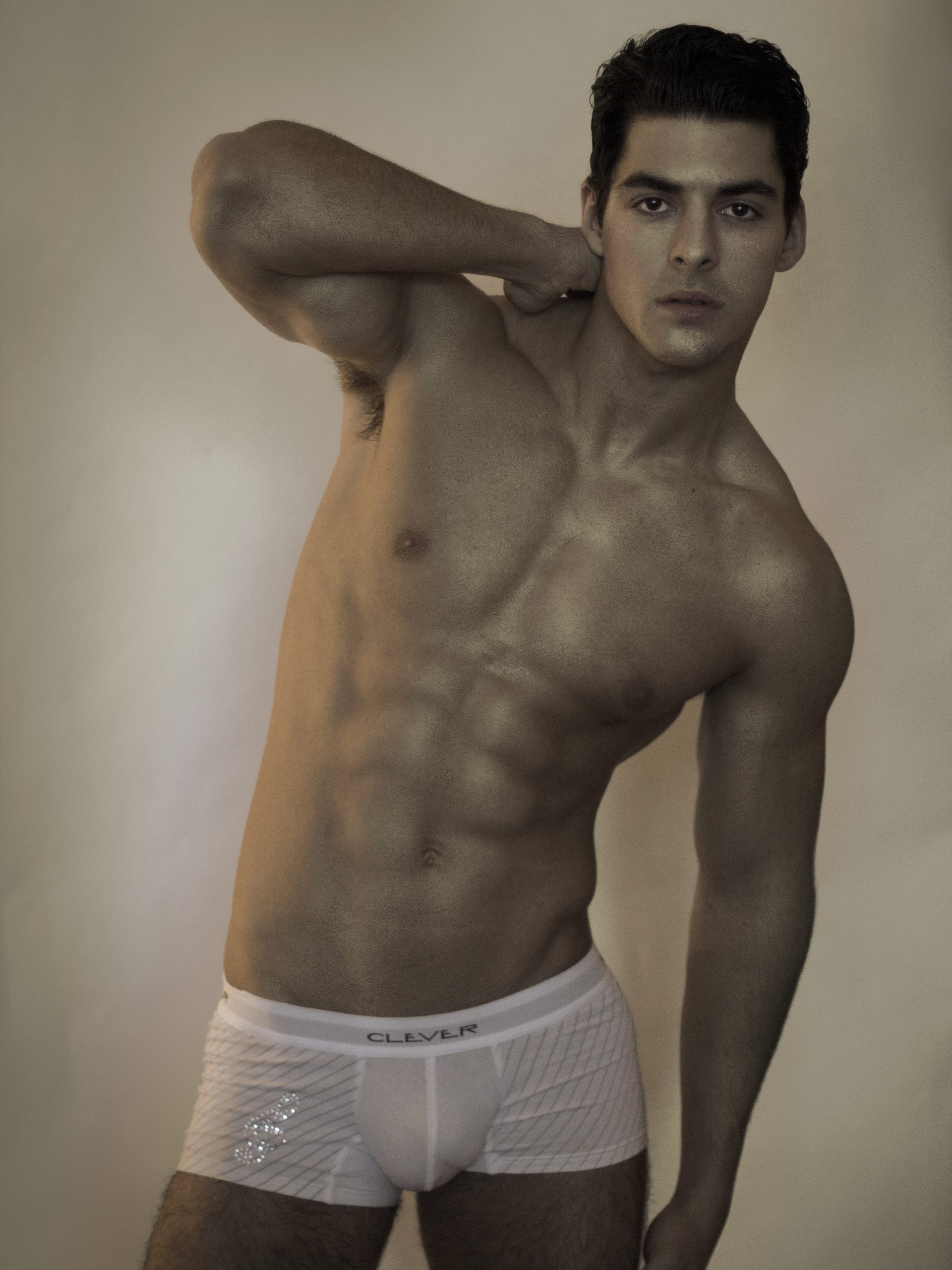