One look at Christopher Côté and there’s no doubt why he was voted StarCentral Magazine’s Sexiest Man of the Year for 2012!  The East-Indian/French-Canadian has that undeniable ‘It’ quality that exudes from every photograph he’s taken.  He brings to every shoot such a maturity and allure that one forgets that Christopher is only 19 years old!  That allure seems to have captivated voters as it was only as recently as December 2012 that he was chosen as StarCentral’s Sexiest Man of the Month! 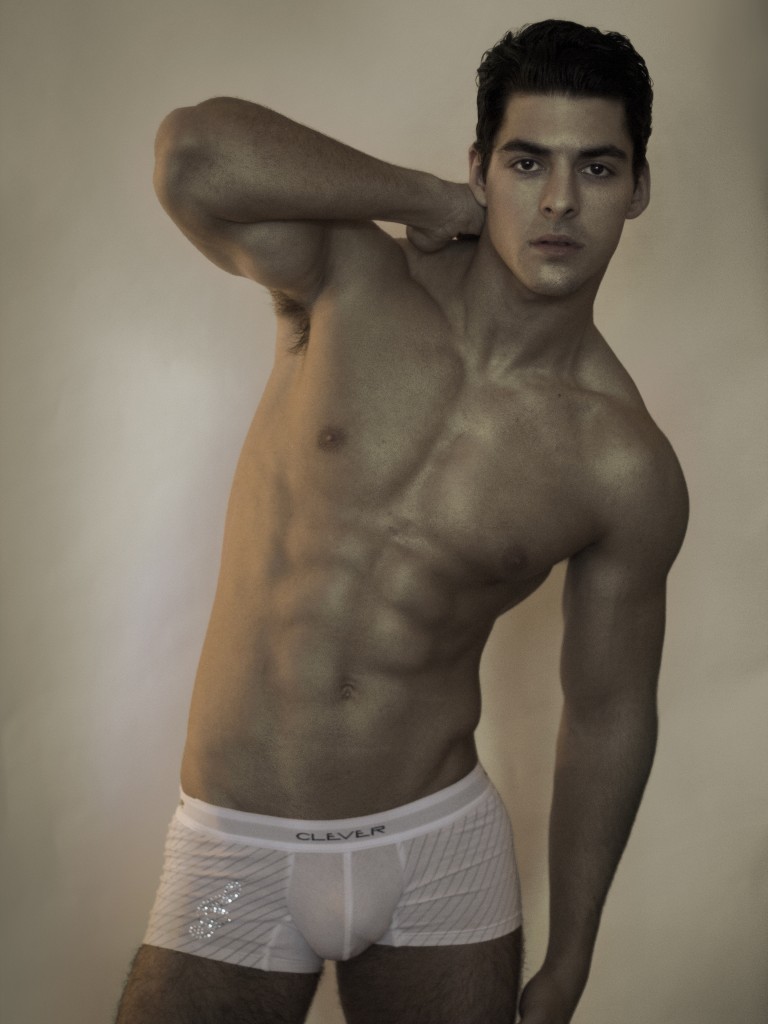 Since winning, along with modeling, Christopher has kept himself busy with continuing his work as a personal trainer at a gym (“Centre cardio musculaire de Quebec”).  Suffice to say, it’s a handy place to work if you’re a model, but Christopher finds his time there rewarding as “…I like to help a person reach their personal goals…”  His clients can certainly emulate his hard work ethic as he manages to not only model (“…modeling is a challenge, every day you have to stay healthy, in good shape and strong mentally…”) and work as their trainer, he still finds the time to attend school!  In his down time, the Quebec City resident enjoys sports, reading, watching horror films (just don’t choose ones about ghosts!) and catching up with friends on Facebook.

One of the most valuable things that Christopher has learned during his time as a model is the importance of perseverance.  “…I don’t give up, I take my time to plan so one day I will be a top male model…” What better example of perseverance is there than Martin Luther King, a person who Christopher admits inspires him.  He explains that he sees him as an inspiration as many people had wanted to see him fail, instead he ended up succeeding. 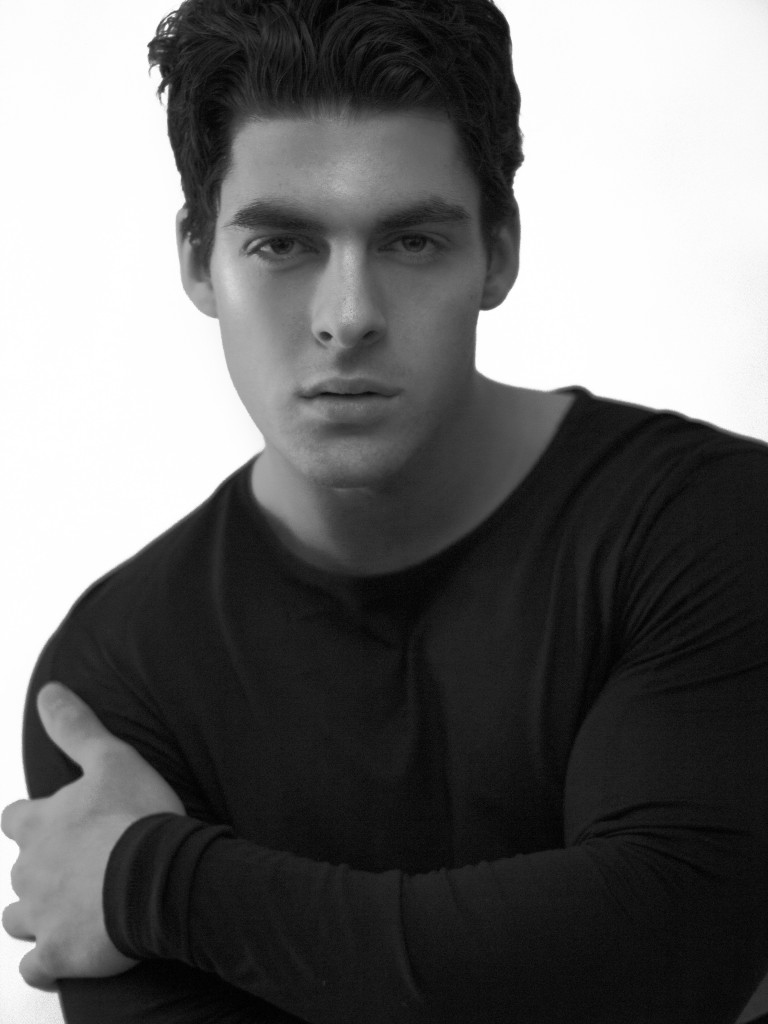 While there’s no denying that Christopher is “exceptionally attractive,” what he considers beautiful is “…a person who is simple and honest…” and being a self-confessed “romantic,”  he finds himself drawn to the amazing city of Venice, Italy.  “I would love to go to Venice…”  He also admits to a love for Los Angeles, USA after going there on a visit to his uncle, “…it was amazing…” 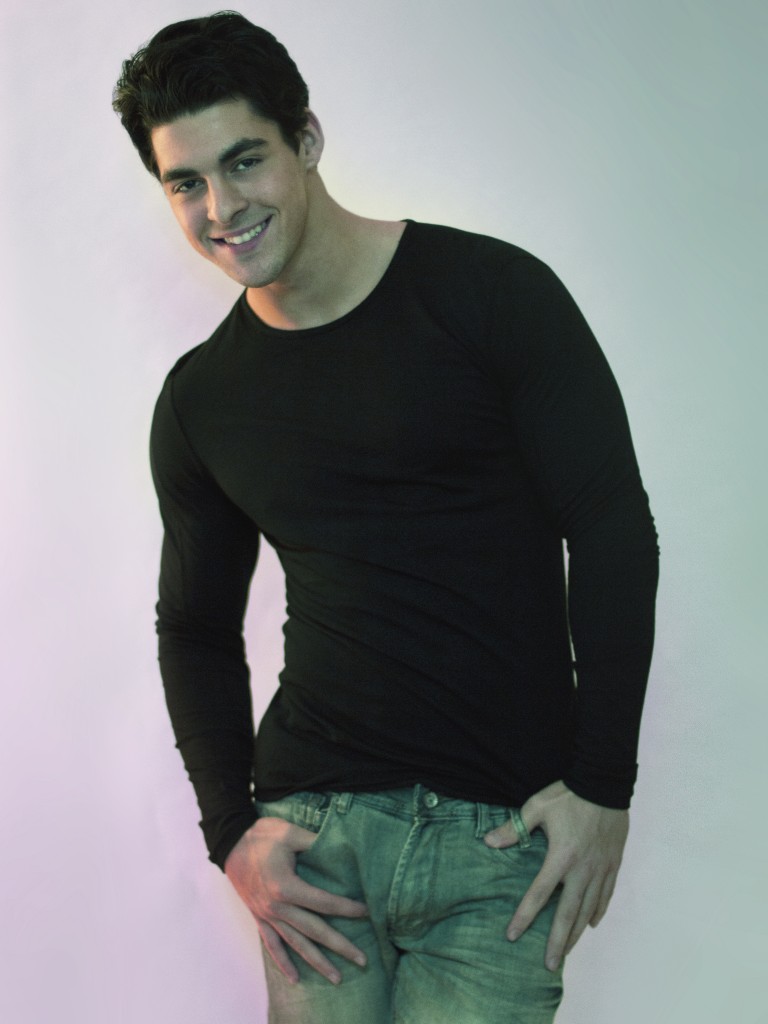 With his sights firmly set on becoming a “top male model,” Christopher also plans “…to go to college and study business…and perhaps later work within the business side of the industry.”  With the full support of his family and his fans, this is one young man who can look forward to a long career ahead of him.