Sexiest Man of the Month for March 2013!

For a long time, Elvijs Plugis, or JJ (StarCentral Magazine’s Sexiest Man of the Month for March 2013), as he prefers to be called, has been approached with the question: “Are you a model?”  Some even suggested that “…I should work as a mannequin or statue…” which made him laugh!  But the questions intrigued him and soon, started him on the journey of finally becoming a model. 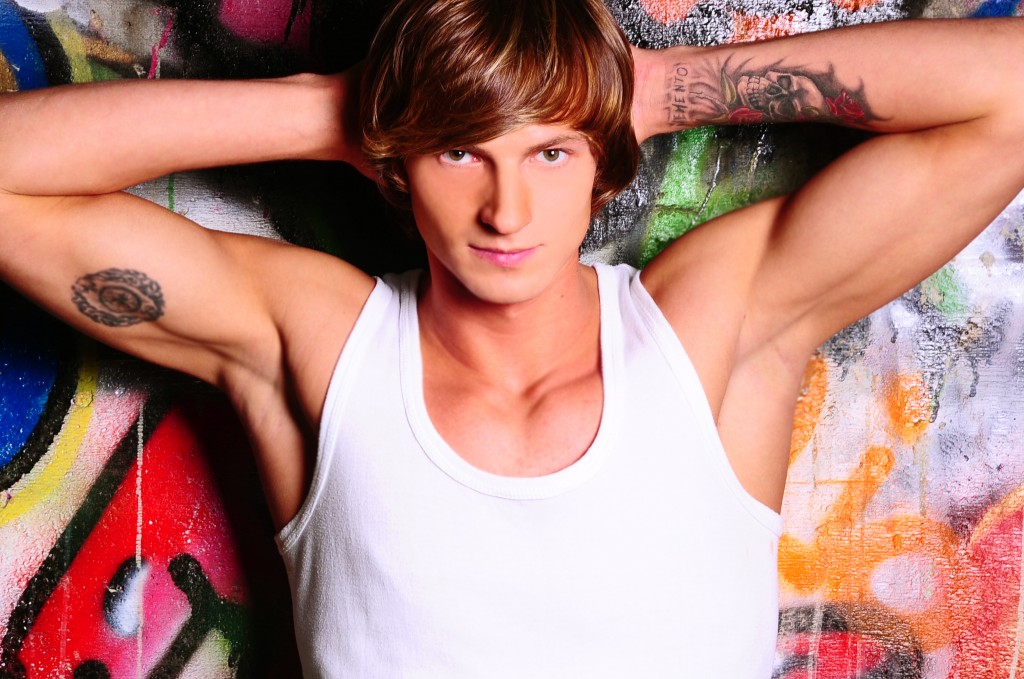 The road so far hasn’t been easy.  Like many other models before him, the 23-year old fell victim to scam agencies who took advantage of his naiveté.  But that has all changed.  He is now studying at the London School of Modeling and has finally been exposed to the right people to advance his career.  “I love that new job opportunities or castings gives you a chance to meet new people and make new friends. That is what I love the most of modeling.”  He also enjoys the exciting possibility that some of the models he meets may be the next generation that will light up many a famous runway. 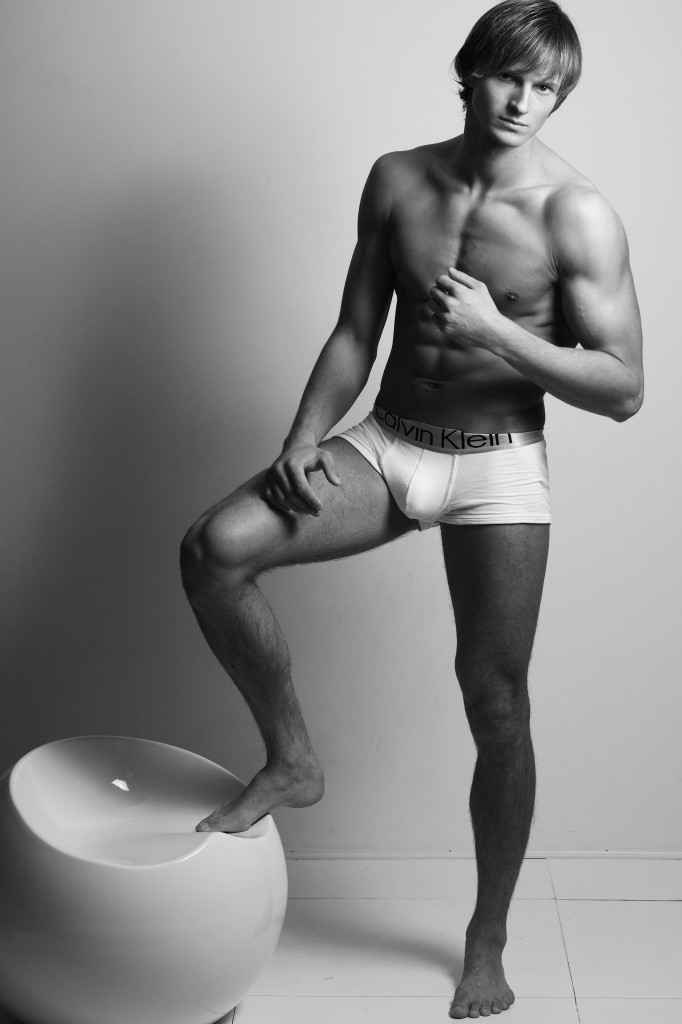 The Latvian-born stunner has learned a lot in the 8 months since he took the leap into the modeling world.  He’s learned of the hard work and stress that goes into the final product that the public eventually sees.  He’s learned that the superficial is sometimes more important than the substance – “…and that is understandable…I am ready for that as a model…”  And he’s also learned that maintaining one’s looks “…is not an easy task…”  To that end, JJ plays football (soccer) and is an avid kickboxer (“…I train 6 days a week 2 times a day…”), a somewhat risky sport for a model! 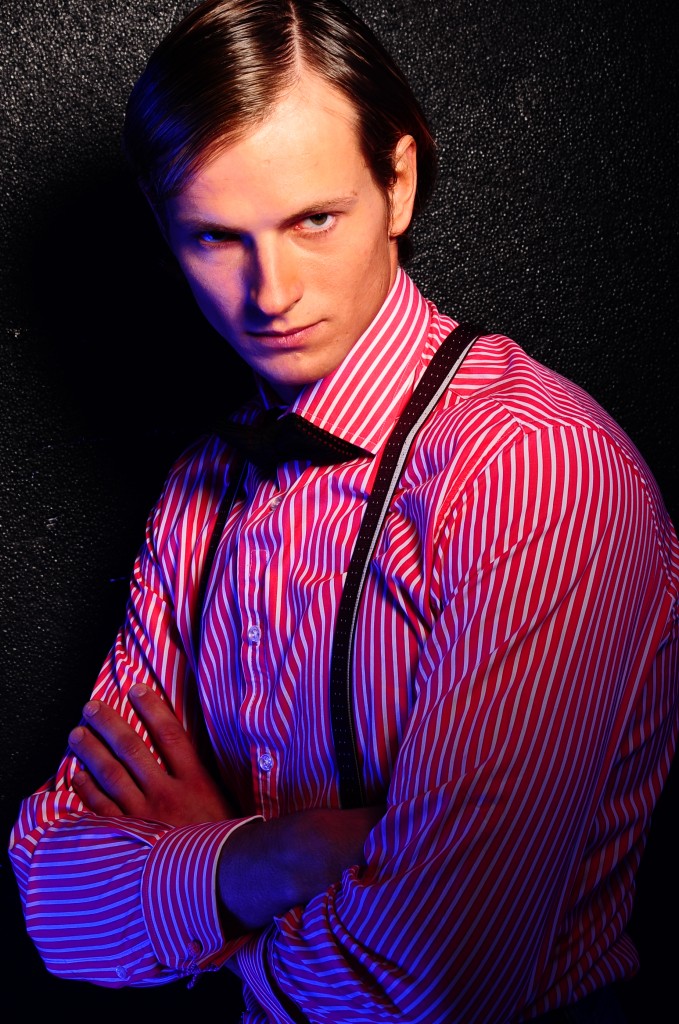 The Peterborough, UK-based model is grateful for the support that his family, friends and fans have given him.  With his plans of moving to London, JJ is laying the groundwork to becoming a world-famous high-fashion model and maybe, Hollywood!

Photos by: London School of Modeling