Sexiest Man of the Month for November 2013!

Karras Jordan, StarCentral Magazine’s Sexiest Man of the Month for November 2013 is 28-year old half-African American and half-Puerto Rican based in Atlanta, Georgia, USA.  He loves bowling and watching movies.

Karras got his start in the modelling world when he accompanied his friend to a photo shoot. One of the models cancelled at the very last minute and unexpectedly, he was asked to fill in. Since then, modelling has been Karras’ passion and what he likes about this career is that he has the chance to meet other people. He loves interacting with all his fans from all walks of life and loves talk to them about their day to day lives. 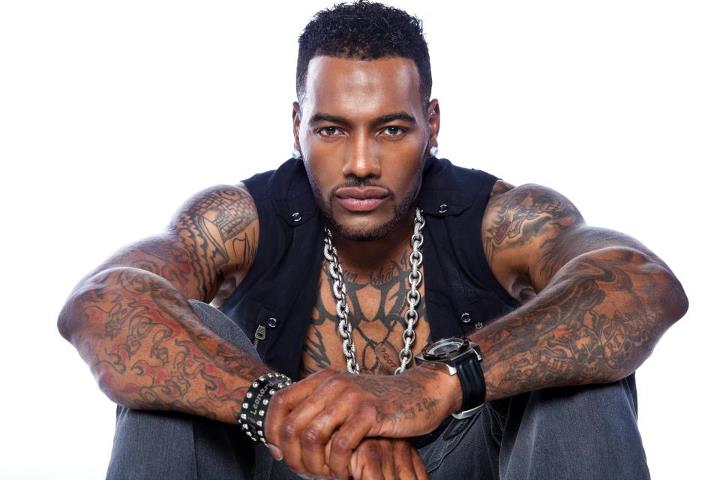 However, being a model has also its downside. After all, everything has and this is not an exception. There are dishonest people in this kind of business and it all seems to be just a faḉade. Selfishness seems rampant.

But there are the positives to balance out the negatives.  Karras has an indelible memory of him being 8 years old, browsing in a store with his grandmother when he declared that he wanted to be on the cover of magazines and books. His grandmother told him that if he really wanted it, then he can do it. As for Karras, so strong was that early memory that he believed in his grandmother’s words, and so he made his dream into a reality. 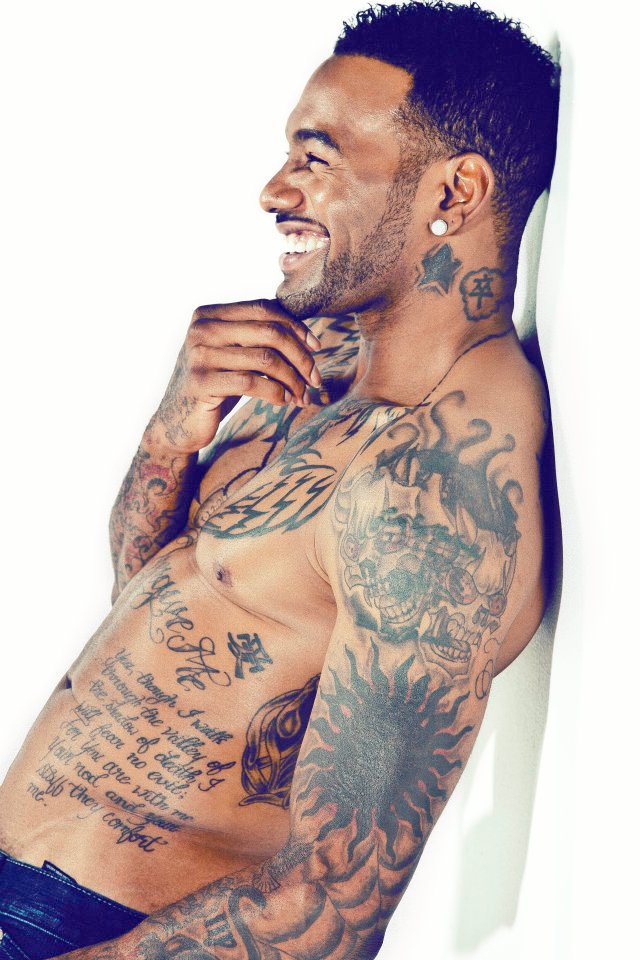 Throughout his career Karras has met a myriad of interesting people. For him, the most interesting individuals were stylists and photographers. They have a unique level of creativity and it continuously amazes him how they’ve been able to achieve such fantastic results from their extensive imagination and style.

Even though Karras has started only modelling for a little over a year, he had learned in that short period of time not to trust everyone. Following his heart and keeping his integrity intact are very important to him. “What is meant for you, you will have, “  he said. 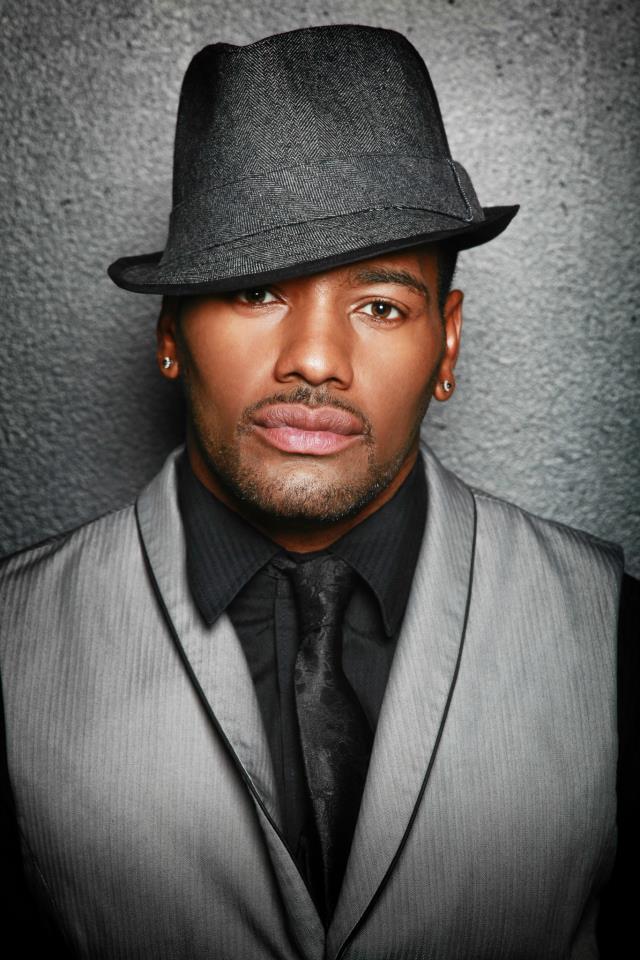 Given the fact that Karras is now incredibly popular, he has always remained grounded by being humble. He always tries not to ruin any type of relationship. He is a very open person and honest but a private one at the same time. Pettiness and nonsensical thoughts have no place in his life.

Karras owes his career to his ever supportive family. His mother has been his biggest supporter and all that her mother wants to do is to tell everyone that Karras is her son. She would always be there no matter what happens. 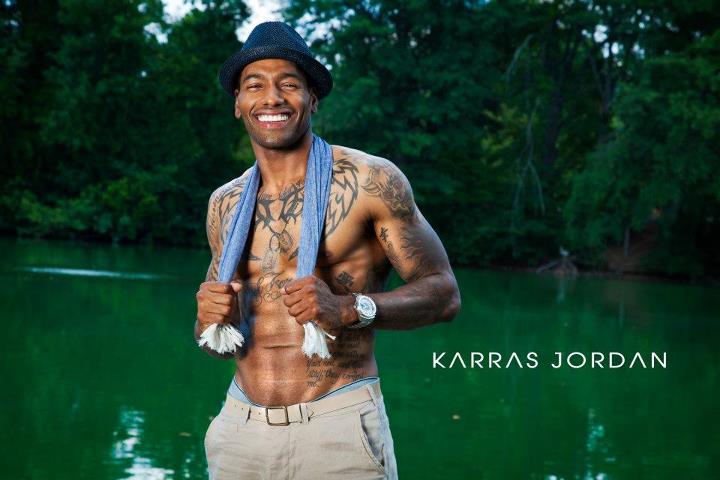 If one believed that Karras has only his looks to rely on, one would be quite mistaken. He is also an actor, artist, and an author (he released his first book, a compilation of poems called ‘Mind of a Maniac’ earlier in 2013). He is now beginning to embark in new arenas as a radio host and a motivational speaker. He will be launching his own radio show on December 2nd called KAOTIC Radio. He is also setting up some dates to do some motivational speaking to various groups. His ultimate goal is to have an impact on all aspects of the entertainment industry.