Sexiest Man of the Month for December 2013!

“The common misconception that this is all I am. People often look at models as if they’re nothing more than a well-made mannequin on display, they forget to consider what lies beyond what they see on stage…”  There is certainly a lot more to Christopher Bonner (StarCentral Magazine’s Sexiest Man of the Month for December 2013).  Outside of modeling, the Houston, Texas-resident works as a radiologist.  He also hopes to “…branch out into acting, & become a sophisticated investor & more of a philanthropist…”  But still, modeling will be a part of any future plans – “…I think it keeps me focused & helps me remain vigilant physically. Who knows, I like to keep my options open so I may end up surprising myself…stay tuned!” 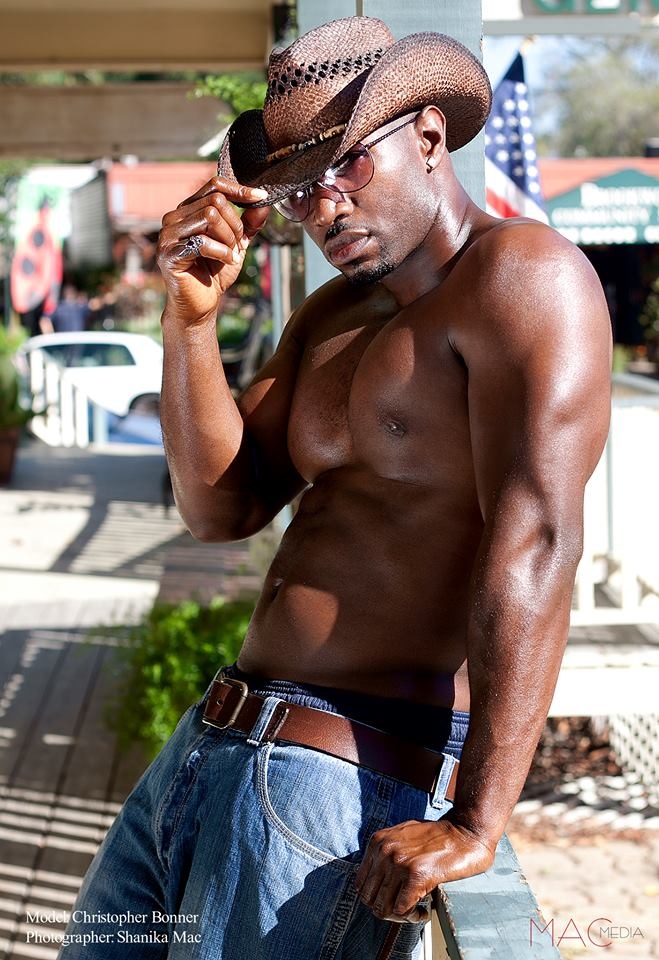 Modeling found Christopher while he was “…walking through a mall one day & there was a fashion show exhibit & I was approached during that time…”  Since then he’s enjoyed the ‘escape’ the modeling world affords him – “…I feel as though I’m someone else when I’m on stage, so it’s kind of a retreat for me from the norms of everyday life…”  After all, not everyone can meet industry heavyweights Tyson Beckford and Naomi Campbell! 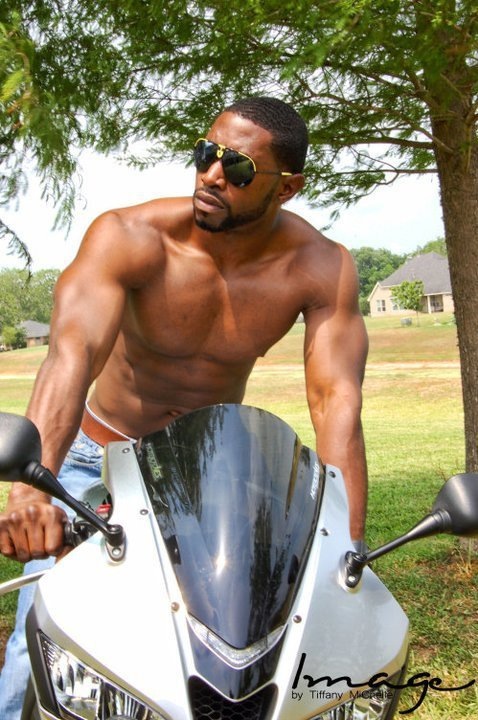 The focus on the outside characteristics of a model inherent in the industry has taught Christopher “…not to take certain things too seriously & to be sure to slow down enough to consider “precious” areas of my life… like family and living…”.  “…spending time with people who are wiser than I am, devoting time to projects that keep me focused on what I aim to achieve…” has also helped keep his feet on the ground. 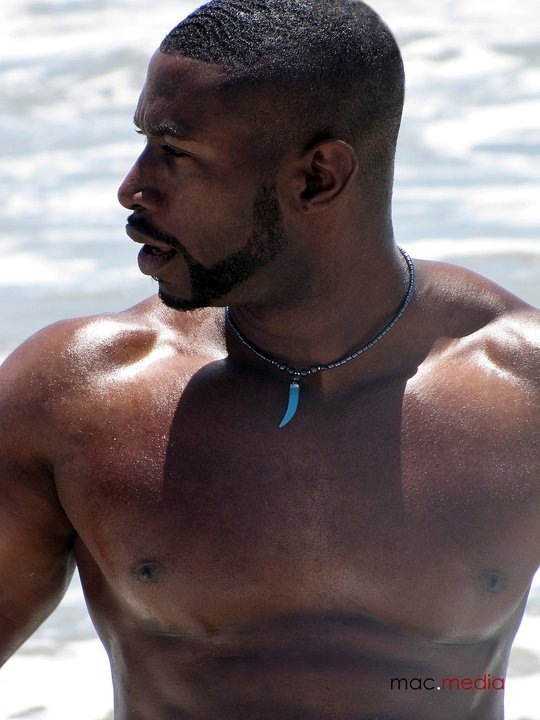 Counting the pride he saw on the faces of his family and friends after his first fashion shoot as the most memorable experience of his career so far, just goes to show that this half African-American/half Native American Adonis really is more than just jaw-dropping good looks and chiseled abs.  The modeling world should best prepare itself for Christopher Bonner. 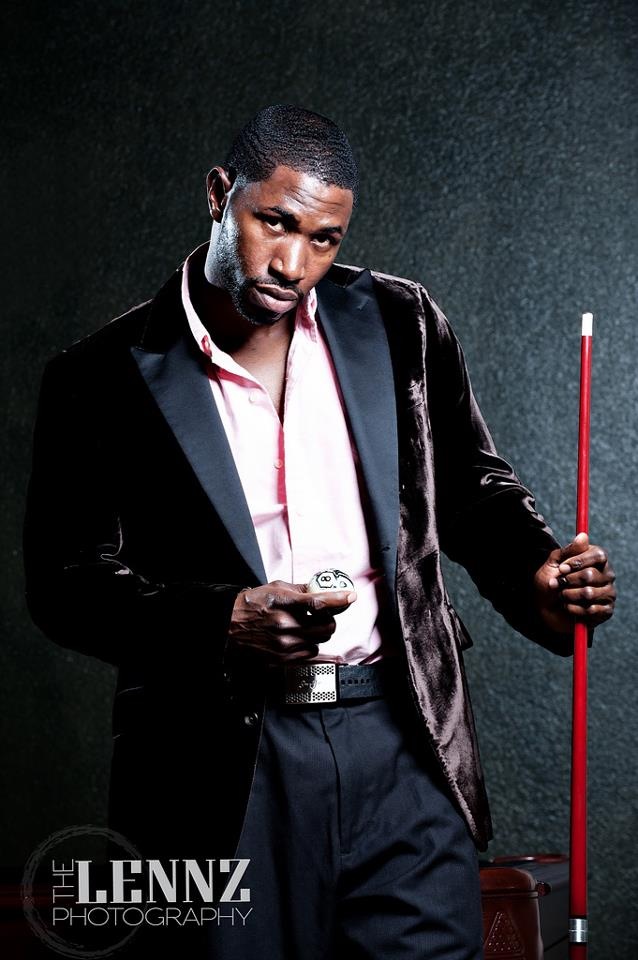 …trying to improve the lives of those I care about even if I’m turned down.” and tell us why It hurts me to see the people I care about suffering & if I can do something to improve upon that I try, whether by conversation or other means of assistance. Of course, I respect certain boundaries & understand that some things have to be & can only be accomplished by the individual making a choice to change it. Although my help isn’t always appreciated or desired I refuse to do nothing when there’s clearly something “I can do.” I’ve been told that isn’t necessarily a good way to be because I could be taken advantage of, but I’m not a fool even if I play the fool sometimes. I figure if it’s going to produce a positive outcome for them & doesn’t irrevocably compromise them or me, then it’s worth it.