Hottest Bachelor Of The Year – 2013 Edition

Vote now for who you think should be the BEST OF THE BEST – the Hottest Bachelor Of The Year for  2013! If you feel that you or someone you know deserves to be a featured as one of the Bachelors Of The Month then let our talent coordinator know by emailing info@starcentralmag.com and we’ll get back to you as soon as we can! Please keep it in mind that any person who leaves negative, unpleasant and unnecessarily rude or derogative comments will be removed and banned from this site permanently. This is not a page where you can post your rants – we will ONLY approve comments that are constructive to the nominees. Let’s just keep this voting poll fair and fun! 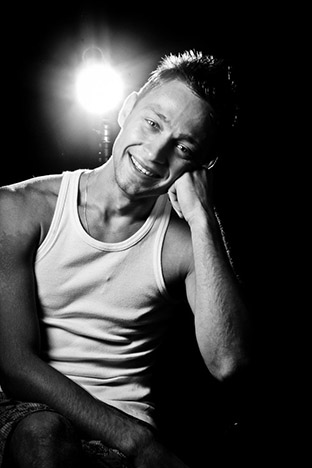 Dima Popov was born in Ukraine, he’s a professional dancer and he’s currently working for a UK company called BKCP cruise liners. He loves travelling because he loves gaining new experiences from different countries and cultures. 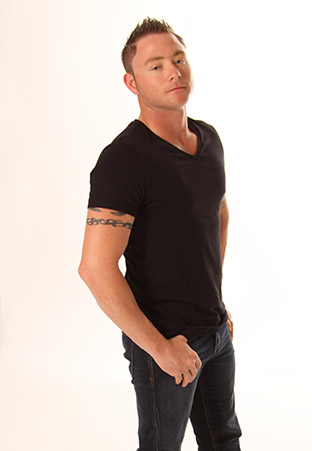 Tritan Carkeet hails from Brisbane, Australia. He has a great sense of humour, he is very outgoing and he’s easy to get along with. His hobbies include going to the gym and keeping fit, watching movies or going to the beach for swim on a nice hot day. 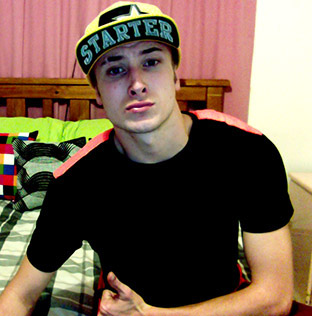 Luke Barr hails from New Zealand. He loves dancing hip hop, acting and modelling. He also loves going to the beach for a surf or camping up the bush with some friends. He likes trying new things such as jumping out of a plane for an adrenalin rush or just chilling with friends and family. 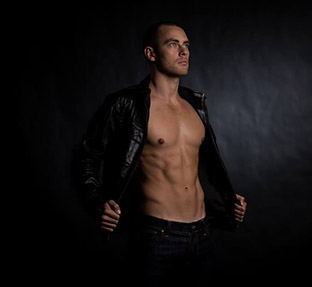 Trent Grubb grew up in the beach town of Cronulla where he played professional rugby league with the Cronulla sharks and loved longboard surfing. At the age of 22 he decided it was time to see the world so he walked out on a first grade contract to visit 22 countries throughout Europe and Africa. He recently returned home where he started a successful personal training business and began his modelling career. He also prefers surfing as opposed to going to a nightclub with friends.

Vote for who you think should be the “Hottest Bachelor Of The Year” in the poll below! The winner will appear in our website and will be featured in our magazine. The poll closes on the 27th of January, 2014 at 1am AEST (Sydney, Australia time) and you are eligible to vote only once per day (after you’ve voted, 24 hours must pass after the time you voted, for you to be able to see the voting form and vote again the next day). Please note that voting is also restricted to just ONE vote per IP address. Vote NOW and make your voice heard! 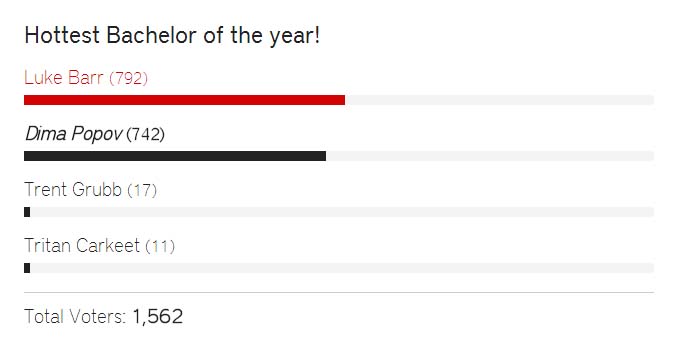