Sexiest Man of the Month for January 2014!

Chad Fellows definitely deserves to be our StarCentral Magazine’s Sexiest Man of the Month for January 2014 with his penetrating gaze and his godly body.

Modeling is a profession of discipline and glamour. Some would spend years of training just to get that spotlight. But with Chad Fellows, everything was different. His Instagram photos paved the way for his entry into the modeling world. Because of his innately good looks, he was invited to do a photo shoot and he stayed for good. He excelled at it and that was how everything started for him in the industry. 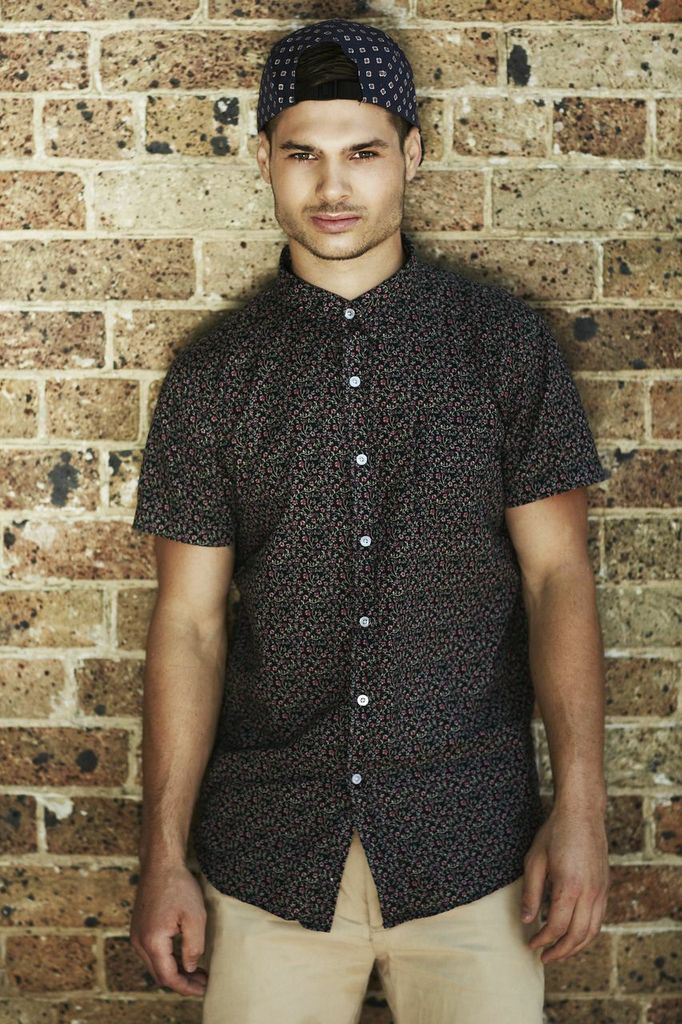 For Chad Fellows, it was not about the money and fame. He loved modeling because of the camera and how he was able to showcase himself and travel to different locations. The final product and the results of his hard work also inspired him to do more.

Like any other career, modeling would have its cloudy days too. Chad Fellows truly is a remarkable man. For him, the downside of modeling is that it can change one’s personality. He often encounters models who think too highly of themselves just because they are paid for their looks. For him, that was a downside of this career. 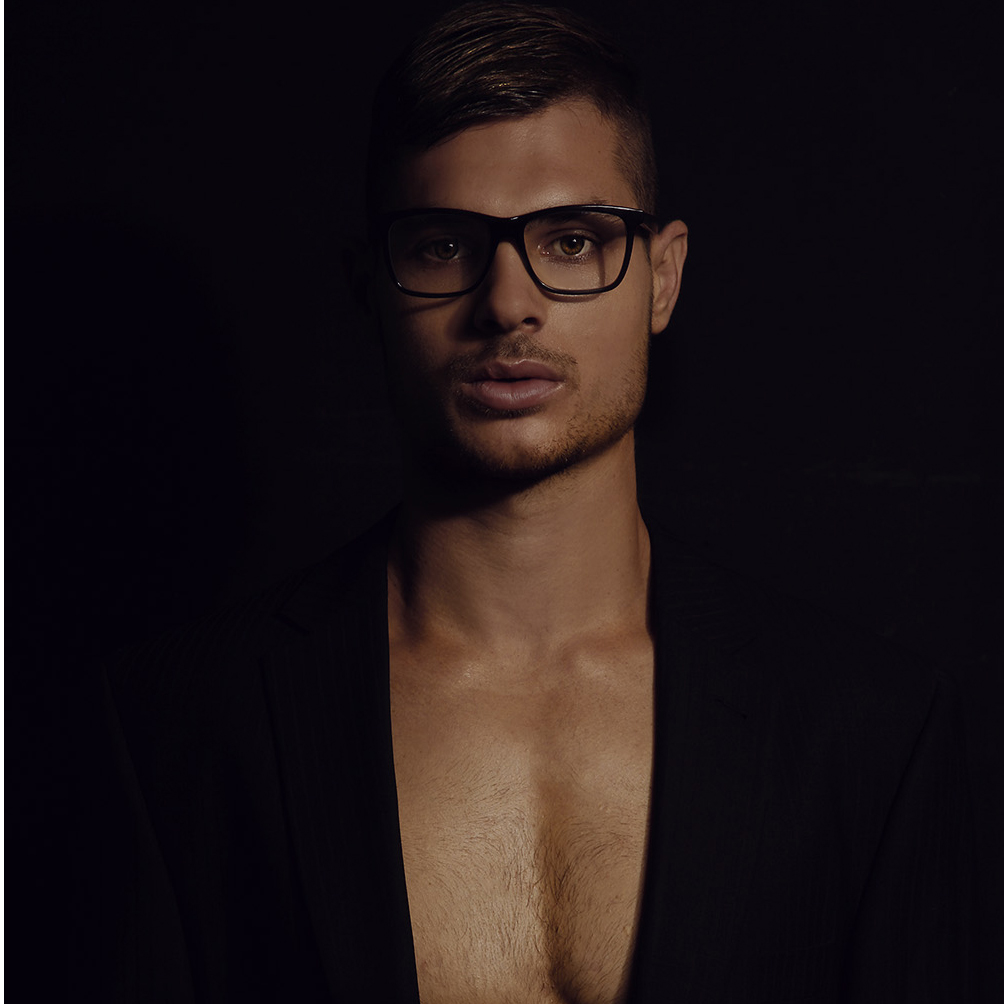 So far, he is still waiting for that moment in his career, the moment that he will never forget for the rest of his life. He believes that something much greater and grander is about to come.

In his line of work, Fellows have definitely met a lot of people. Karim Konrad was one of these people. Konrad produced really great photos for Fellows and he constantly helped the model in the shoot. Aside from that, all photographers he has worked with have been wonderful.

Since modeling is such a glamorous industry, it’s easy to lose yourself in the crowd. Fellows learned that one should always be humble in a very social industry like modeling. “Never forget where you come from and always stay humble and succeed quietly”, he said. 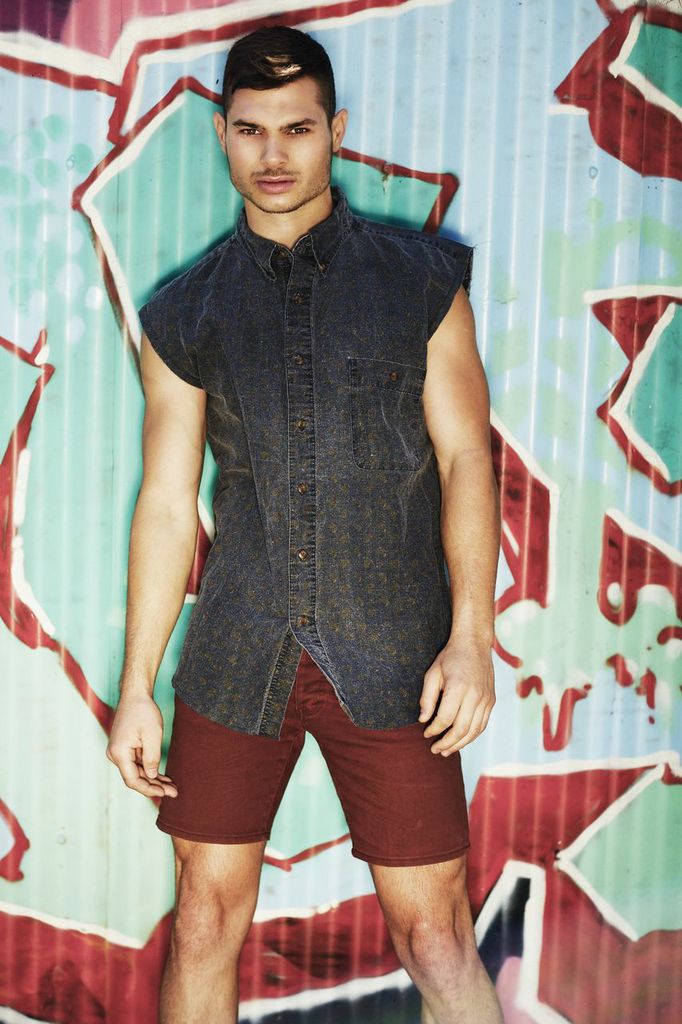 Having been in the modeling industry for a while now, Chad believes that having the right people around you will keep you grounded. It’s nice to have good company so that you keep yourself in check. He believes no one would be happy to be around someone who is bigheaded.

Chad Fellows also receives wonderful support from his family. They are very proud of him and would like to go further. And both he and his family did agree on that. Chad Fellows is a man of greatness and he definitely wants to make it big. He would even like to have a shot at acting too. 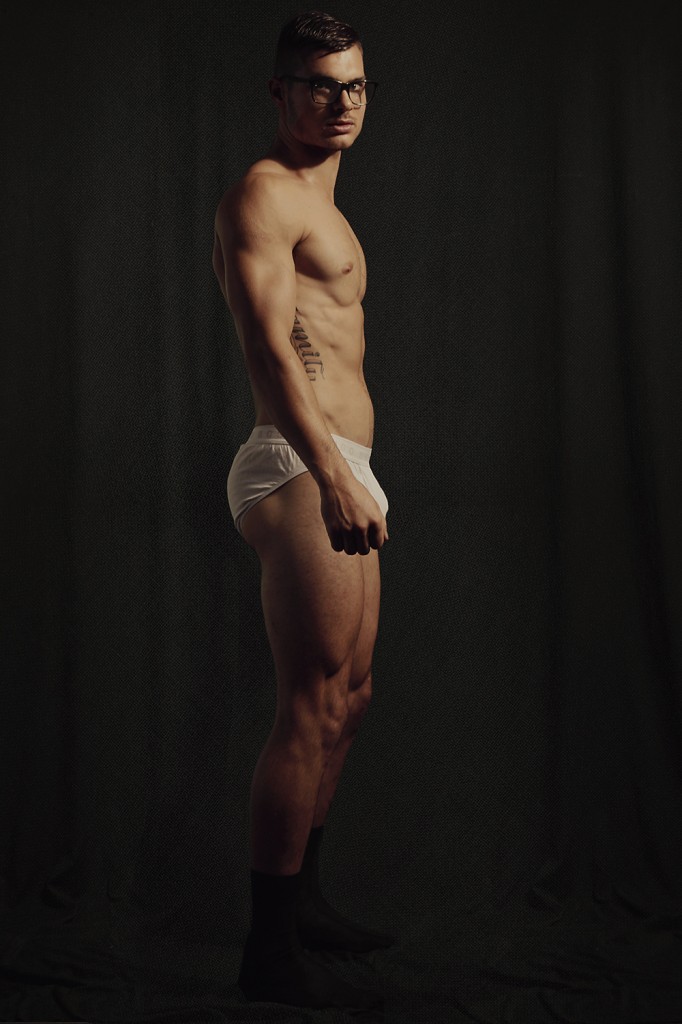 Surely, a man like Chad Fellows, who simply loves the African safari and works as a model while keeping his feet in the ground, is more than just our Sexiest Man of the Month, he is one in a million.