New Zealand actor, Luke Barr is StarCentral Magazine’s Bachelor of the Year for 2013. The young Kiwi enjoys the opportunity that that acting gives him to affect his audience – “…I love to make people laugh and have a good time and see their reactions to the character I am acting…” His versatility will see him play characters as diverse as a “…killing zombie/hillbilly…” to a “…little old crazy lady with 50 cats…” His start in the performance industry was a 5-6 year old playing a flower in the in his school’s production of C.S. Lewis’ ‘The Lion, the Witch and the Wardrobe.’  It is an art form that he has come to enjoy and he realized it was a career he’d like to pursue by the time he was 16 years old.  He was in high school then when he was part of a performance of ‘comedia dell’arte’ (a style of unwritten or improvised drama/comedy that began in Italy in the 16th-17th century).  “…I was Pedrolino and I literally made the audience “Awww…” in a sad scene. It made me feel awesome knowing I had the ability to give the audience real emotion through my acting…” 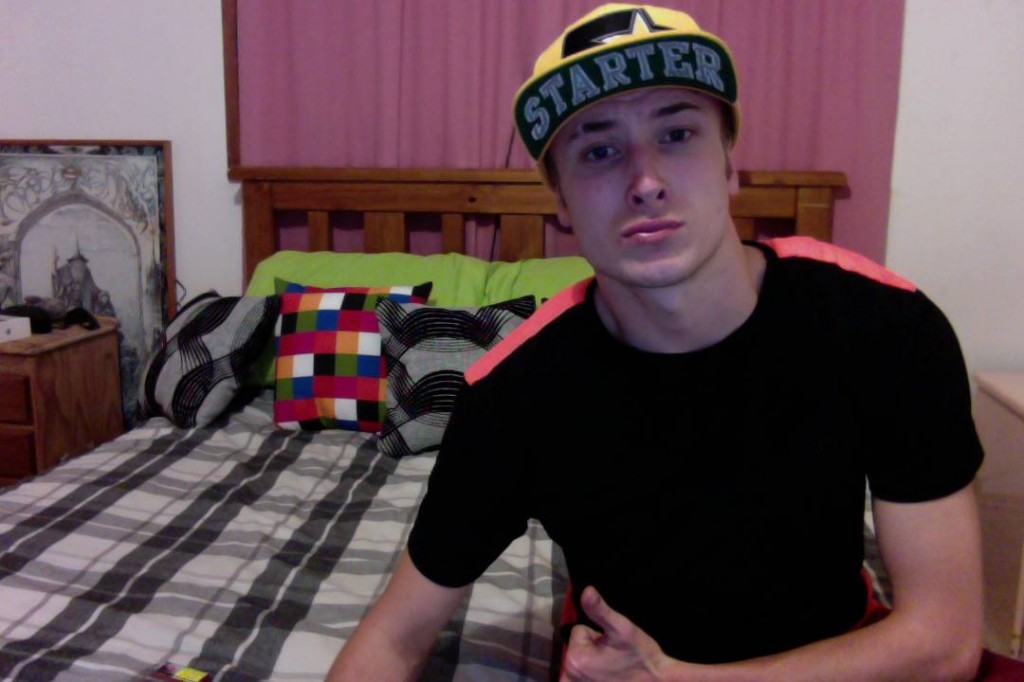 With a future in sight, the 21-year old counts Leonardo DiCaprio and fellow New Zealander Peter Jackson as sources of inspiration.  He admires that DiCaprio has been able to be so successful despite starting so young in the industry and that Jackson “…has made a great career doing the thing he loves…”

Humble and modest, Luke is encouraged by his friends to bring his skills to the television industry.  But while he has their and his family’s support, this young man of Irish-Scottish descent is reluctant to share his plans with them.   “…I try not to tell them too much in case I don’t get anywhere. I don’t want to disappoint anyone, nor myself…” 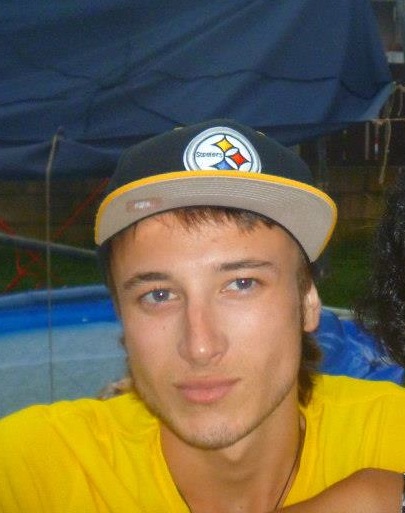 So, ladies, here is Luke Barr – actor, model, lover of hip hop dancing with a soft spot for his godson, niece and nephew.  Combine that with talent and ambition and this is definitely StarCentral’s Bachelor of the Year.

Travel, get out of NZ for first time and be on a movie or have a part in a TV show

Where I’m from near the beach, or a water hole with cliffs to jump off with my friends or family in Tauranga or Coromandel

4-Phone. As it’s how i talk and contact people

5-Car with wallet in it

Kids and animals.  I have many babies and small children around always from family –niece, nephew and cousins, to my godson and friends’ kids. I always play with them and they all call me ‘Uncle Luke.’ I love it and they get away with lots because they’re so cute.

Just think if you pull it off – whether it being singing, dancing, acting, or modeling – if you do good you may get recognised and accomplish some of your goals and aspirations as I hope to do.