Vote now for who you think should be the Hottest Bachelor Of The Month for March 2014! If you feel that you or someone you know deserves to be a featured as one of the Hottest Bachelors Of The Month then let our talent coordinator know by emailing eileen@starcentralmag.com and we’ll get back to you as soon as we can! Please keep it in mind that any person who leaves negative, unpleasant and unnecessarily rude or derogative comments will be removed and banned from this site permanently. This is not a page where you can post your rants – we will ONLY approve comments that are constructive to the nominees. Let’s just keep this voting poll fair and fun! 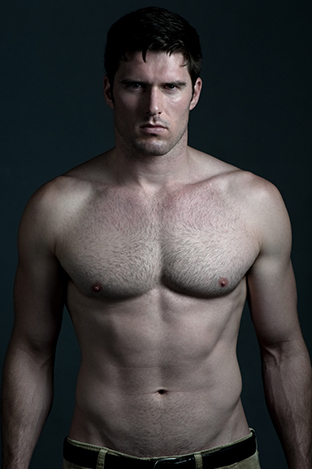 There’s a lot more to this easy going 25 year old than meets the eye. Daniel lives on the Gold Coast of Australia where he has been a competitive Surf Ironman for most of his teenage and adult life. His sport has taken a back seat recently but that doesn’t stop him from being physical. He is currently working as a stunt performer at Warner Brother Movie World where he performs as their iconic super heroes. Daniel is also an actor and he has worked on a number of interesting projects that he counts as stepping stones as he makes his way to Hollywood. If you don’t see him driving the Bat mobile or on the big screen, you’ll catch him at the beach where he gets into surfing in his down time. 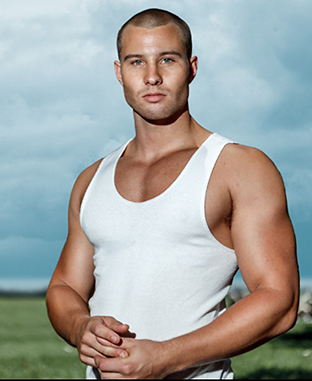 Joel is a Cronulla local and he believes that is all about the “active” lifestyle. As a personal trainer he has a strong passion for health and fitness. He loves the sun, beach and everything outdoors. He believes in striving to be your best in every aspect in your life and he also believes in not wasting a day. 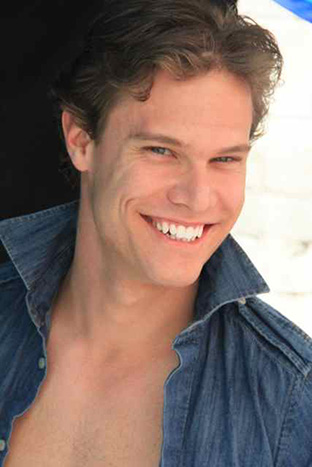 Mark is a Canadian, a person of devotion, passion as well as of good times! He is always up for challenges and he will move mountains for friends and family. He has a great sense of friendliness, warmth and personality. He is the kind of person that you want around you for great laughs, memorable moments and just generally having a good time.

Vote for who you think should be the “Hottest Bachelor Of The Month” in the poll below! The winner will appear in our website and will be featured in our magazine. The poll closes on the 26th of March, 2013 at 1am AEST (Sydney, Australia time) and you are eligible to vote only once per day (after you’ve voted, 24 hours must pass after the time you voted, for you to be able to see the voting form and vote again the next day). Please note that voting is also restricted to just ONE vote per IP address. Vote NOW and make your voice heard!