Sexiest Man of the Month for March 2014!

It was fate that led Buster Tindale to become Star Central Magazine’s Sexiest Man of the Month for March 2014.

Buster was already on the industry’s radar from quite a young age. An agency had already seen his potential and had approached him and his family about the possibility of a career in front of the lens. However, at that time, he was not interested. He was quite busy trying to grow up! He was still anxious about what people thought and if he has the confidence to make it through that path.

He travelled a lot – backpacking around the USA and Canada. But when he came back, he decided that it was time to start a new stage in his life. It was the right time to find an avenue where he can support his dreams and goals. Now that he was much surer of who he was and what he was capable of, Buster Tindale finally decided to go down the path he said no to years ago – modeling. 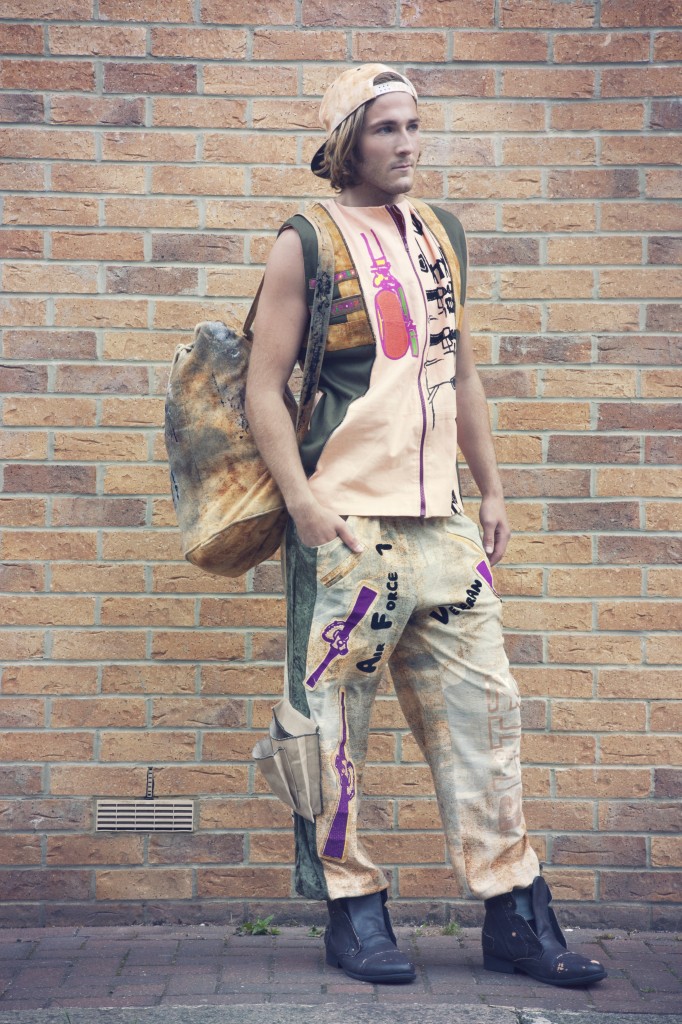 What he loves about modeling is its versatility. It opens several opportunities for him. For example, he gets to meet new friends; he gets to learn something new during casting. It helps him in building his self-confidence. For him, it can be scary walking on the catwalk or staring in a camera. But for him, modelling only gets better.

Of course, like any other career, rejections were commonplace. There is so much competition today and you’d have to go through tons of casting before succeeding. Patience is a must. Not just with getting selected but with the people around too. He unfortunately meets too many individuals who simply do not have respect. But, with Buster’s maturity, he just doesn’t care. He just does what he has to do.

Despite all the trials, his photo-shoot for Gandy’s flip flops has been his most memorable experience. Rob and Paul, owners of Gandy, were very funny and down to earth despite the tragedy that led them to creating their brand.  The brothers were orphaned in the 2004 Boxing Day Tsunami, a catastrophe they narrowly escaped themselves.  Sales from their company go to their initiative, ‘Orphans for Orphans’ which was established to help give a brighter future for kids in struggling countries. To mark the 10th Anniversary of the tragedy, the brothers are on track to open an orphanage in their parents’ memory.  For him, the company is great and expanding quickly so he was very lucky to be with such great people. He was even invited back for a beer and a game of table tennis. 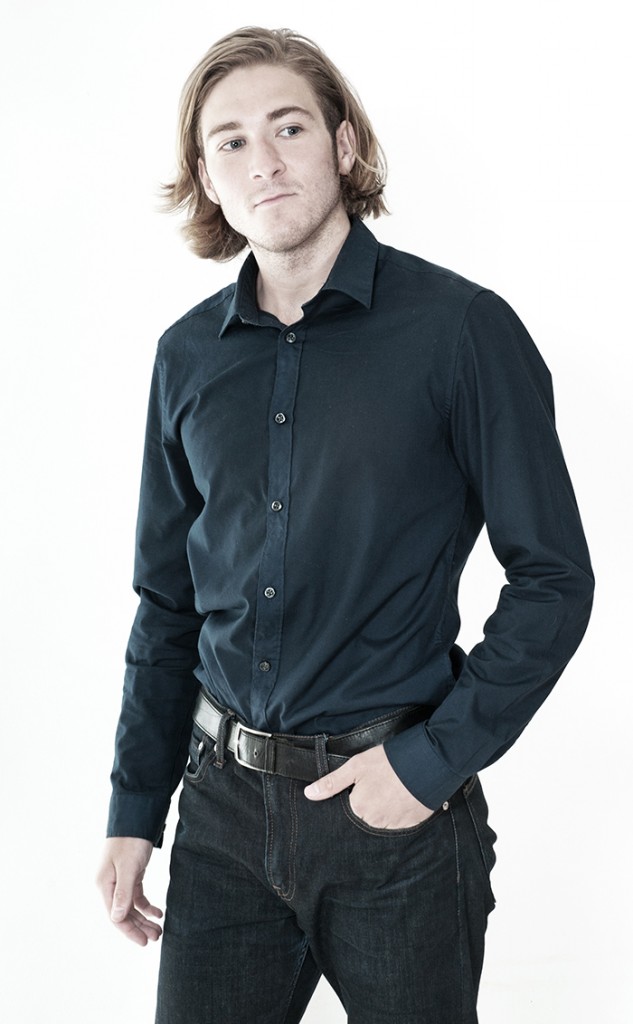 “You must be patient and be prepared for a lot of rejection”, Buster said. That was the most valuable lesson he has learned in the industry. Plus, casting directors don’t really give much attention so it’s quite hard to plan.

With his success, Buster stays grounded in the industry with the help of his friends and his family, especially his Mum. He has learned to tolerate others better. Plus, his work in the Hydrotherapy section of the hospital he is employed at teaches him to be more humble. He often deals with grumpy patients who have had knee replacements, shoulders fractures. It was through this constant exposure that he learned to better understand others and tolerate them.

But of course, everything he does, he does for his Mum. Her happiness matters to him a lot. In fact, she was very supportive that he pursues his career in Hydrotherapy while pursuing modeling. Of course, he understands that modelling is not a very stable career.

He is contented, grounded, loving. These traits are definitely a big plus for Star Central’s Sexiest Man of the Month. 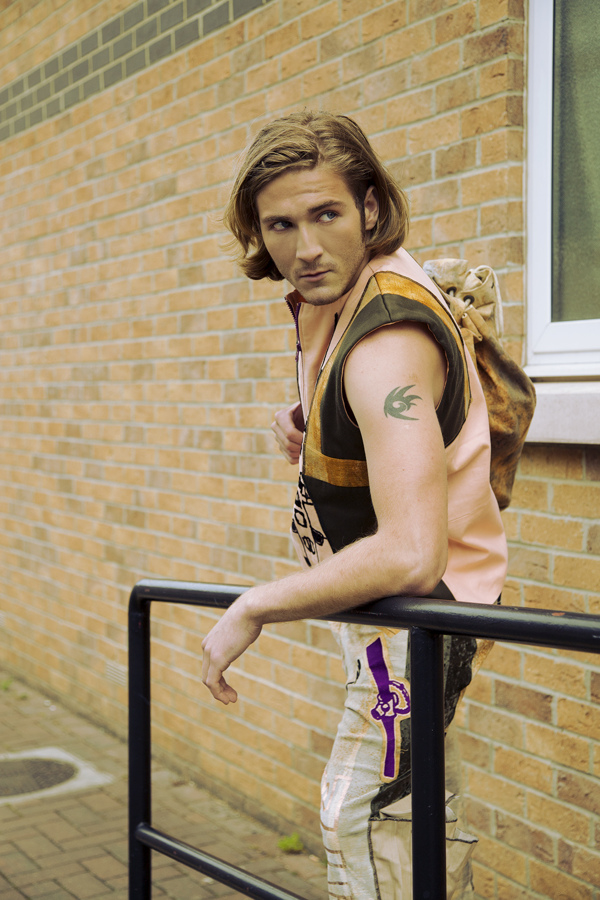 I consider anyone who is a decent, honest and true to themselves a beautiful person. The reason is because I have learnt the hard way that beauty on the outside does not always mean beauty on the inside.

I would buy a ford Puma and turbo charge it to the tune of 600 bhp. This is one of my biggest wishes.

4. Complete this sentence: “If I had no fear, I’d…” Be flirting with and chatting up girls.

I would not change my sense of humour. It can sometimes come across as over the top and be misunderstood but it’s just how it is.