Sexiest Man of the Month for April 2014!

It does not take a second look to know that this Dane is hotter than the hottest days in summer. This guy has adorable blue eyes, sexy pouting lips, and a charming face that would melt any girl’s heart. And I have not even gotten to his fit bod of perfectly-sculpted abs and biceps. Ricki Enghoff certainly deserves being named StarCentral Magazine’s Sexiest Man of the Month for April 2014. The 23-year old has only started his modeling career, and has been met with favorable circumstances so far. Though lacking in experience, he took his chances, sent a few photos to modeling agencies and was eventually signed with Model-Union in London.

Aside from modeling, Ricki has also ventured into film, and is on an independent film titled Boys on 8 Tape by Wade Radford.  As stripped-down a movie as it can get, Boys is filmed on a Hi8 camcorder with only 2 actors (Radford and Enghoff) and that raw quality translates perfectly to the story.  The film is about two male agoraphobes (agoraphobia is the fear of open spaces) who, because of their condition, cannot overcome their fears to take their love to the outside world.  Trapped in their bedsit, the two men explore their views on life, their deepest thoughts and of course, their love for one another. 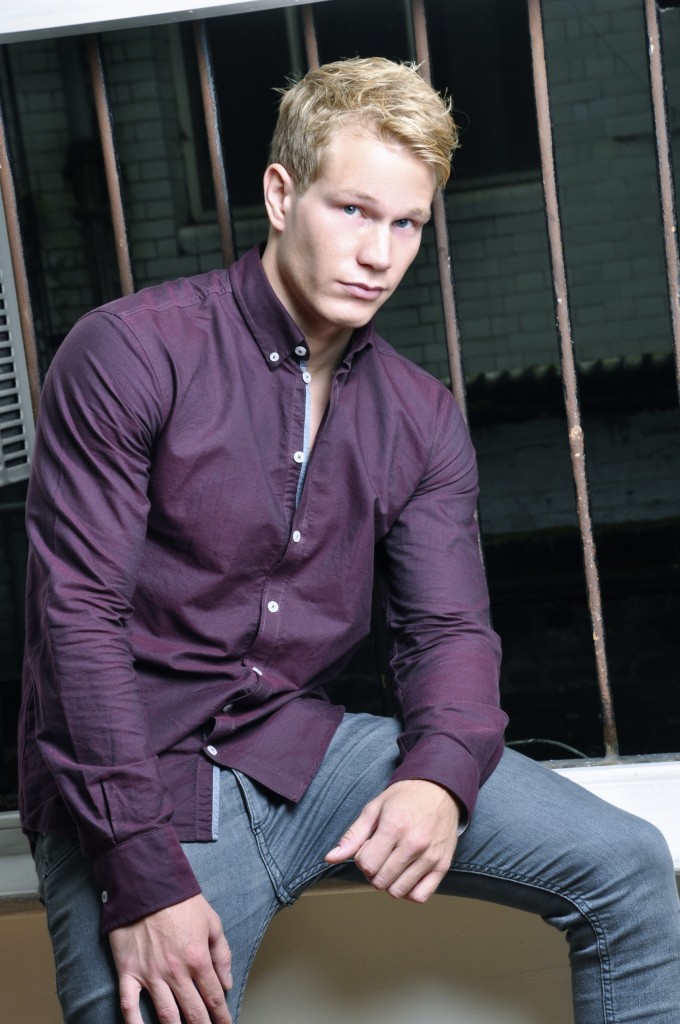 This London-based hottie’s skills aren’t just in front of the camera.  He was also a professional handball player in his native Denmark. He considers himself a sporty lad, and says he can take on any sport as long as he puts his mind into it.  The modeling world is a far cry from his sporting one but he admits he has been enjoying the attention he is getting from the media and from the people around him. He’s been fascinated being surrounded by so many fashionable people.

But beneath all the glitz and glamour that the world Ricki Enghoff has chosen, he remains a down-to-earth dude who simply wants to make the most out of his life. When asked how he stays grounded in an industry where everyone is assessed based on physical feature, he gives us a simple answer. “There would be no reason for me not to stay grounded”, he firmly answers. Apart from his work in modeling, he is also currently completing his masters in English literature. His college degree is Bachelor of Arts in English with Scandinavian Language and Literature as his minor. He had always loved beautifully-written poetry, and novels that depict the pains of the society. Able to recite Shakespeare’s sonnets, he also speaks four languages, which are English, German, Spanish, and, of course, Danish. Language is said to be dynamic, which reflects Ricki’s personality. He’s a model, actor, a handball player, sports enthusiast, a writer, a poet, and whichever he wants to be.

As for now, Ricki just wants to take in any great opportunity that comes his way, enjoy every minute of his life, complete his master degree in English Literature, and see where it all takes him. 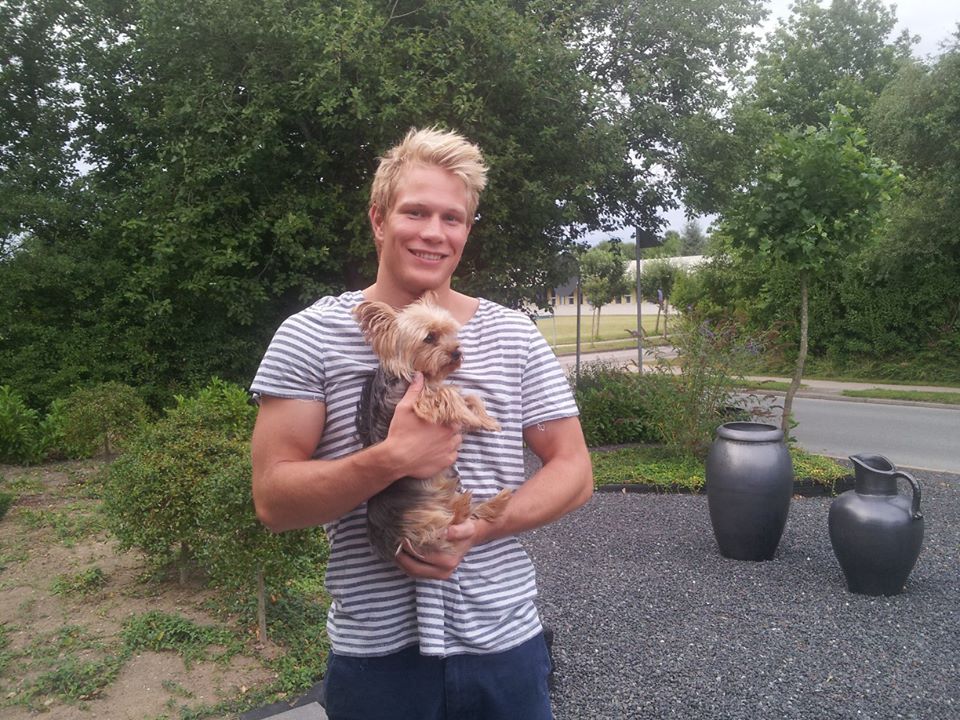 2. What do you consider beautiful and why? Intellect, flawless, natural

3. What haven’t you done yet that you wish you could? Gone to New York

5. What is the one “flaw” you wouldn’t change about yourself?  Have loads of small flaws which all make me who I am