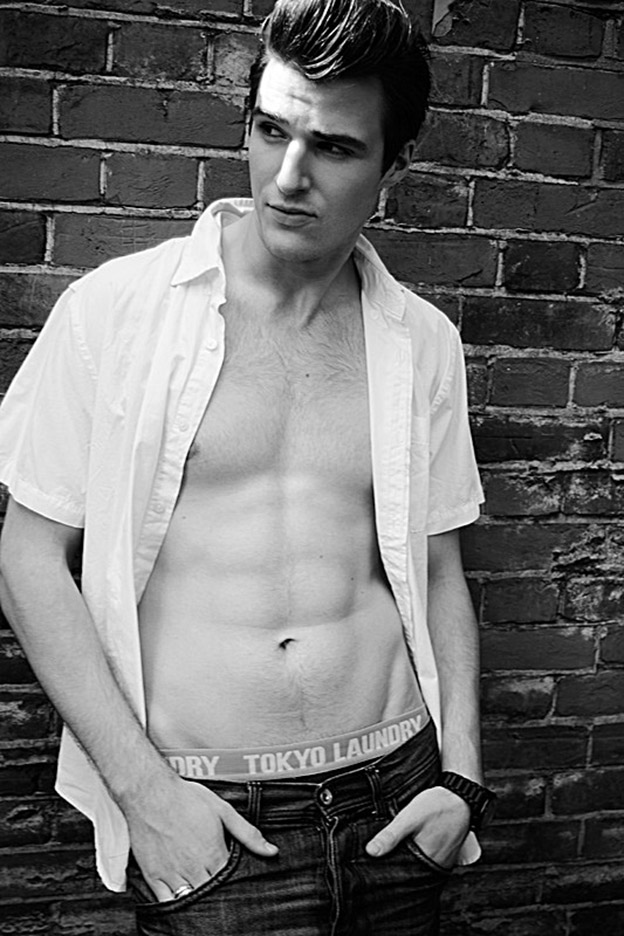 “Take any disappointment as an encouragement and follow your heart, even if nobody supports you.” Sounding like he has been doing modelling for decades but a true professional man at heart, Rom Hayden or Roman Semigrejevas is a Lithuanian model who is currently based in London, England. His outstanding accomplishments and effort have caught our eyes and landed him as StarCentral Magazine’s Sexiest Man of the Month for the Month of April  2015.

For Rom, sister knows best. His modelling career started after heeding his sister’s advice to cast for a couple of modelling jobs while in Lithuania, and although he stopped for awhile, he came back to it when he travelled to England to study. Seeing all what he has achieved since then, it is as if he never stopped at all. 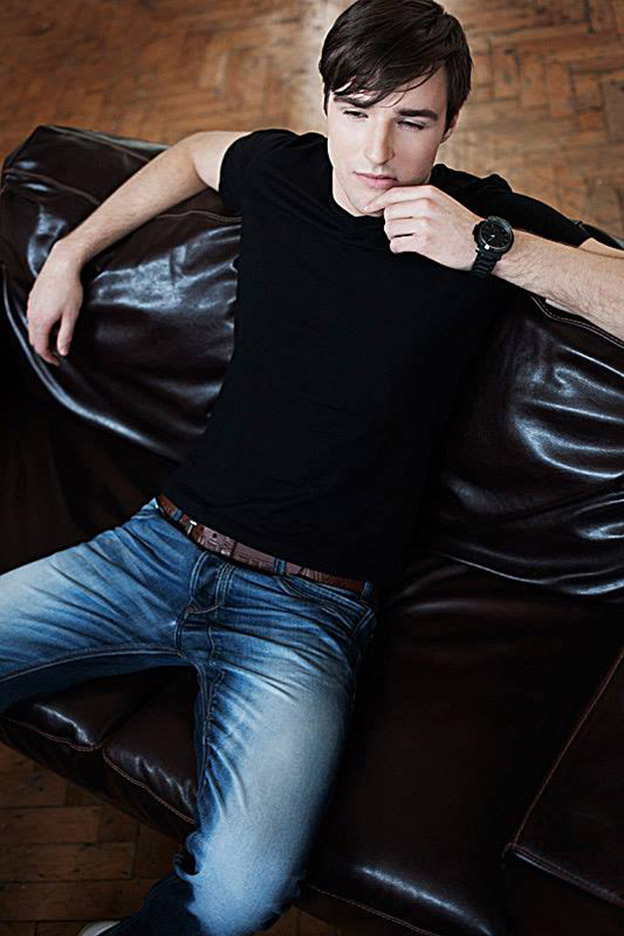 Like any model, staying in shape all the time and waiting for the perfect moment to shine could be a difficult part of the job but Rom certainly has found a way to combat all of these. He admits that he loves posing and being in front of the camera, transforming into different personalities, standing at the end of the catwalk and basking in the attention and limelight. These things easily overshadowed the downside of his career.

During the interview, Rom admits that his family was initially not in full acceptance of his move and this is when he understood the importance of being self-sufficient and relying to himself. Towards his journey, he learned that you should always chase your dreams even if not everyone is on your side. He adds that later on, his family eventually realised how much he loves what he was doing and it somehow changed their minds. Rom echoes the same advice that most professionals would share, to remain on your path and never forget who you are. 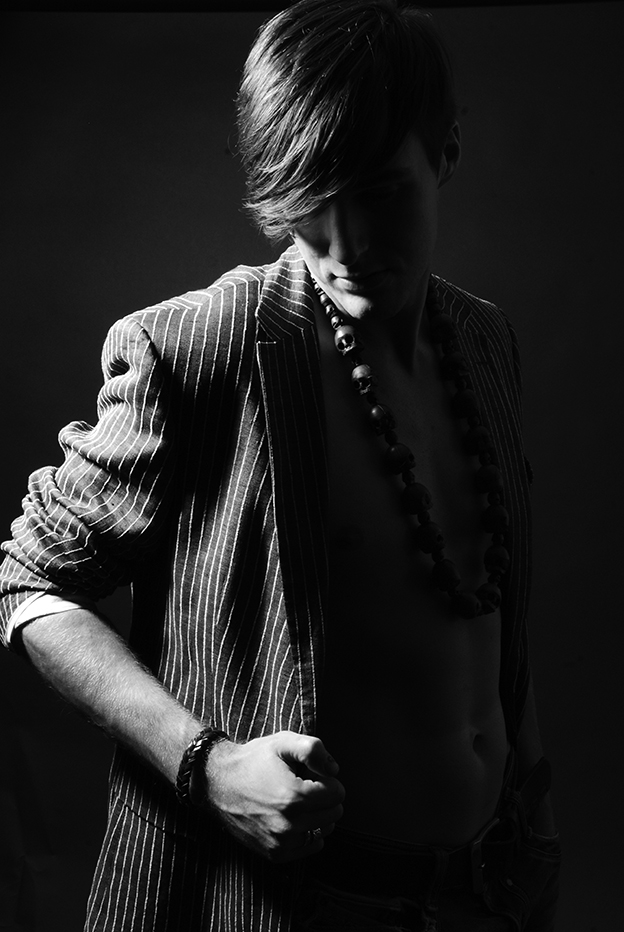 Rom has always been taught to treat people the same regardless of their background. He clings to these words to keep himself grounded. More than anything else, he values his friends, his loved ones, and all the people he can trust and who will always back him up. Perhaps, these are the same people who stayed beside him when he was chosen among thousands of models during an event for a new fragrance for men. Although he didn’t make it, being one of those sexiest models in Australia has inspired and motivated him to pursue his dreams even further.

Currently, Rom is studying Criminal Justice in London. This is not to say that he won’t stay true to his words. In fact, he assures that he will never turn away from his dreams. In the future, he plans to venture into acting and make good use of his acting skills, which he learned back in school. He shares that he had minor roles in the movies, as well. Why not, oftentimes, modelling requires a bit of acting knowledge and becoming a great actor is not too far-fetched for someone as versatile and talented as him. 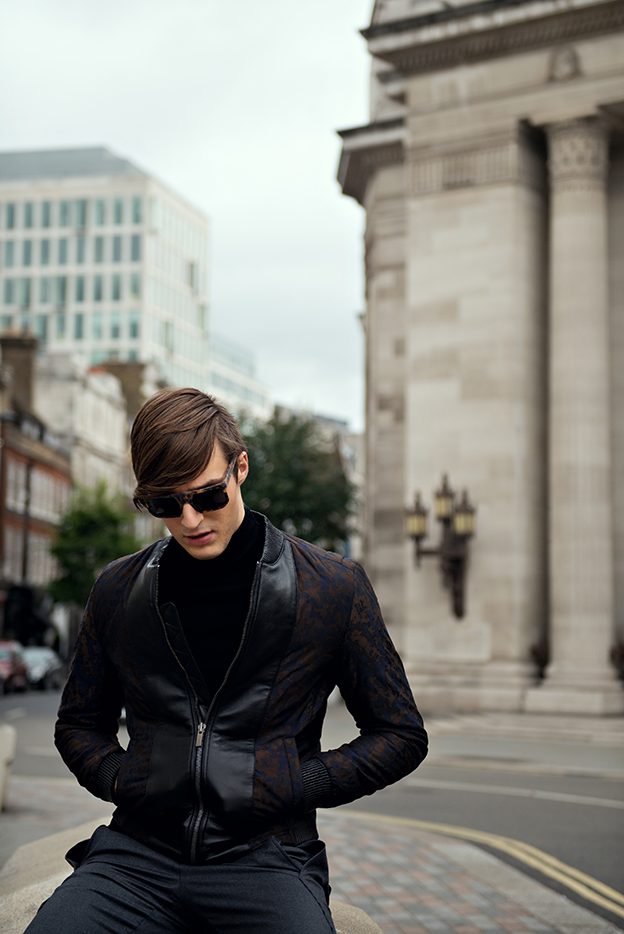