Sometimes, you have to create your own opportunity to go after your dream. This rings true to what Caius Ares, the Sexiest Man of the Month for the month of August 2015, had experienced when trying to break in to the world of modelling. But while modelling possibilities are scarce, his level of determination has defied the odds and he has directly waltzed his way in to the industry as soon as he was discovered by a modelling agency located in Cluj-Napoca. 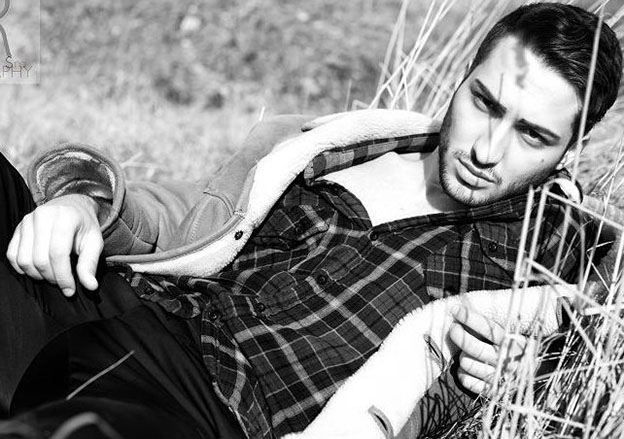 Modelling breaks may be scanty but the moment he penetrated the industry of glamour and hard work, Caius has begun to enjoy the perks of his career. One of these is the ability to meet different types of people, which for someone like him who fancies new friends and connections, is really akin to a gold mine. The transfer of knowledge and experience between him and the people he meets, along with the chance to learn interesting things from them are benefiting. This explains why when asked about what he loves most about his career, Caius, without a blink, has referred to being in various moments when he can connect with them. 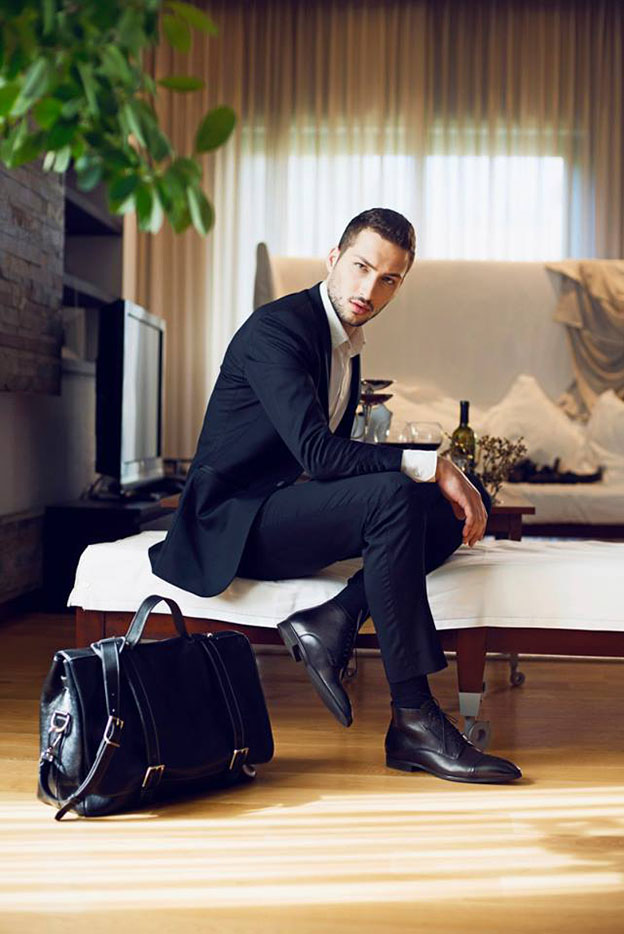 ‘During my modest modelling career, I have learned to have self-confidence’, shares Caius. In fact, it is a great self-esteem booster. His memorable experiences were dotted with stories of surprises and encounters with different people who recognised him for what he does. He relates that each time, someone would come up to him and congratulate him for his work. Does he know them? No, but those people certainly do know him as the face who graces various commercials and mall banners among others. ‘It’s a good feeling’, he adds and we couldn’t agree more on that. 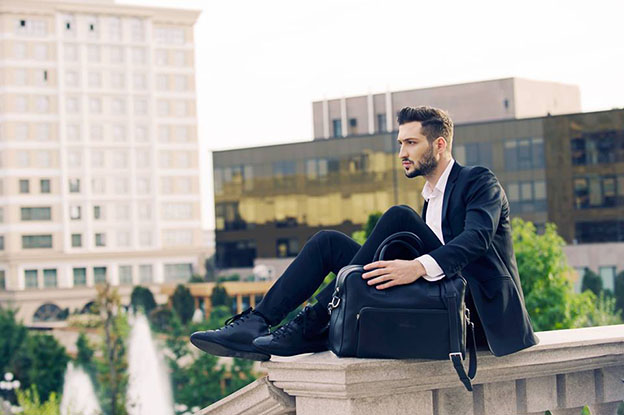 And what are amazing stories if not coupled with amazing people?! Caius was lucky enough to meet a bunch of them. He once met a team from Hollywood including people who starred with renowned stars. ‘They are very organised and the high quality equipment they brought with them are very impressive’, he comments.

When not in front of the camera doing what he does best, Caius goes to school at the University of Agricultural Sciences in Cluj Napoca, where he is taking a degree in Economical Engineering of Agriculture. His ability to juggle both is inspiring. Perhaps what motivates him even more is the profound love and support he receives from his family who he says, plays an important role in all these. He expresses that he is grateful to his mother for giving him proper education which helped him tremendously in ensuring that he stays in the right direction. 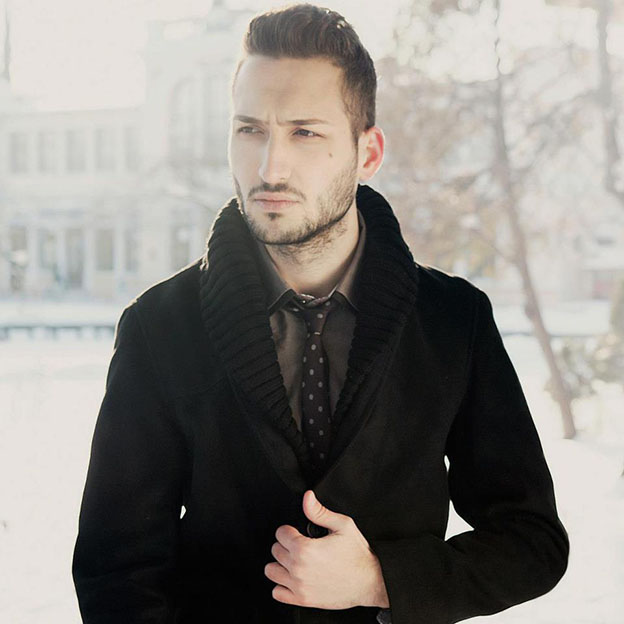 Caius would make a good inspiration to all aspiring models particularly to those from Romania. He details his openness to accepting international modelling works if he would be offered an advantageous contract to be anywhere in the world. Additionally, he also aspires to put up a personal business in the future, something that would bring massive satisfaction to him and to the people he loves.