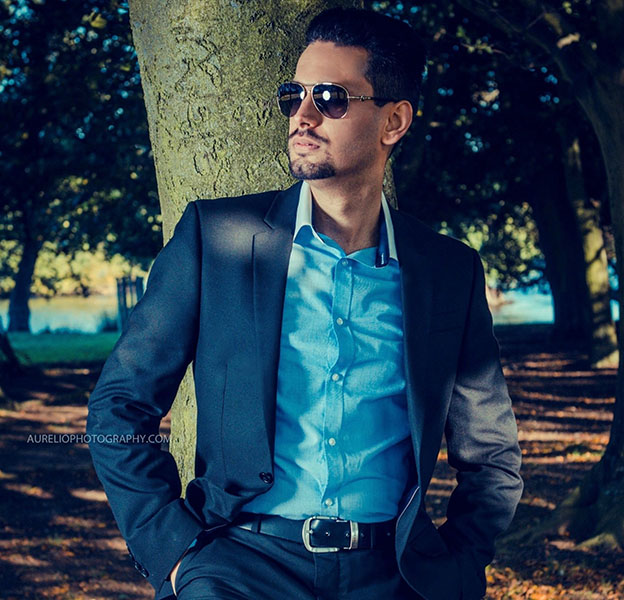 Some of the world’s most desirable men are football (soccer) players and it seems that Conan Arora, StarCentral’s Sexiest Man of the Month for November 2015, can join their ranks. Conan’s modeling career began after his pursuit of full-time football waned. On the advice of friends, he had a photoshoot done and afterwards started to apply to modeling agencies. He was eventually signed by ‘ZOOM models’. At the same time, he went for, and won a background role for the Bollywood movie, ‘Dhan Dhana Dhan Goal’ (2007). After those early successes, modeling took a back seat for 6 years. When Conan decided to re-start his career in November last year, he found that his second time around was even better. 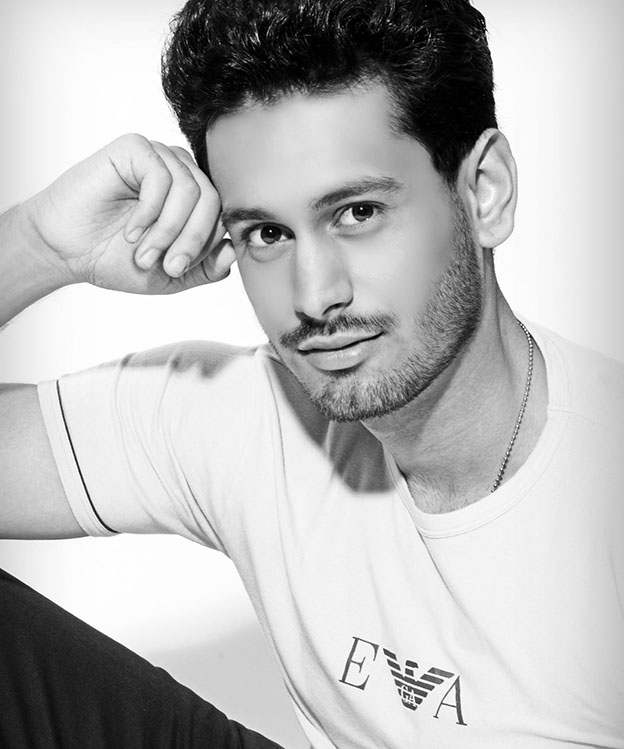 The London-based, Holland-born hunk found himself signed by no less than 7 agencies including Flair Talent, Source Models and 2020 Casting. In short order, he has modelled for emerging London fashion brands, ‘Malcolm Hall’ and ‘Sergeo’; strode the runway for Pakistan FashionWeek; graced a spread featuring the wedding planning company, ‘James Bernard’, as well as being selected to be part of the music video for rapper, Romeo Reggz’ first solo single, ‘No Model’ which was released in August-September this year. All that, and Conan is only a part-time model! 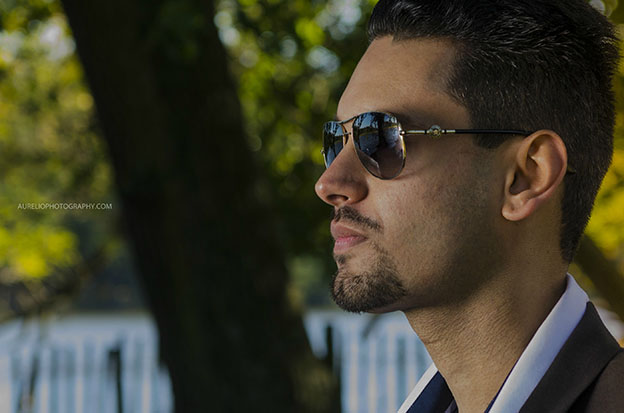 He may be a newcomer in the modeling industry but the 23-year old has already discovered the dark side of modeling – “…you got to be really careful when you apply for an agency. I applied for one last year and gave them upfront fees and found out later on that it was a scam…” He has also learned “…you can’t be sprinting all the time or else you wear yourself out. You have to make sure you are taking care of yourself, keeping yourself grounded and not letting every single thing get you worked up…” Despite being exposed to the more unsavoury elements of modeling, Conan has been thoroughly enjoying his time in the industry. He has been intrigued by the professional photographers he has worked with (as well as by the female models!) and counts traveling as one of the things he likes most about the job – “…I would travel anywhere in the world to do modelling work…” His command of 5 languages – English, Urdu (the official language of Pakistan), Hindi, Punjabi and Dutch – is a definite plus to any future international gigs! 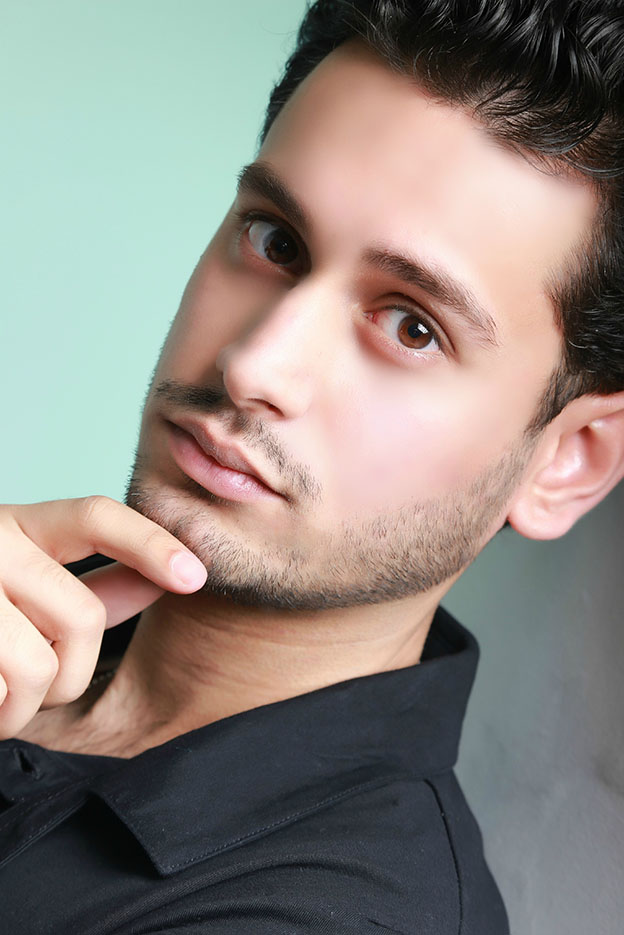 While modeling may be a part-time pursuit at the moment (Conan also has plans to enter the police force in the near future), he knows that it has the potential to become a full-time career when he lands the ‘right’ contract. Fully supported by his family, his future plans “…is a long list but I want to become a professional actor and produce films, and if I have the money, I want to buy a hotel…” It is only the beginning for Conan Arora, but what a beginning! It it’s any indication, there is definitely a lot more to see of this young man for a long time to come.

1. Last good movie I’ve seen: There is a long list the last movie I really liked was ‘Terminator Genisys’.
2. What do you consider beautiful and why? People when they are simply themselves, beautiful, not because someone else expects them to be or doing what they find bitter or displeasing. Beautiful comes to a person who is in a place where they want to be, when they’re who they want to be with, doing what they want to do in the mindset they want to do it in.
3. What haven’t you done yet that you wish you could? Skydiving.
4. Complete this sentence: “If I had no fear, I’d…” jump out a plane.
5. What is the one “flaw” you wouldn’t change about yourself? My trusting nature.