Sexiest Man Of The Month For April 2016: Tom

Yes, you certainly won’t be able to take your eyes off him, but there is more than meets the eye from this completely gorgeous hunk, Tom. This rather striking specimen of a man has started his career in modeling at a fairly young age. “I was discovered at a younger age, around 13, by my mom’s friend who owned and ran a modeling agency at the time,” he shares.

And, though it may have been an easy break for the Australian heartthrob, he has certainly shown everyone that he definitely has what it takes to be successful in the industry. He has been in numerous major and minor shoots, which had earned him a spot in Star Central Magazine’s hot list as the Sexiest Man of the Month for April 2016.

When not leaving women speechless with his catchy smile and rock-hard abs, this model is rocking it in sales. He has a Bachelor’s Degree in Business and has recently acquired his Real Estate Agent’s representative qualification. 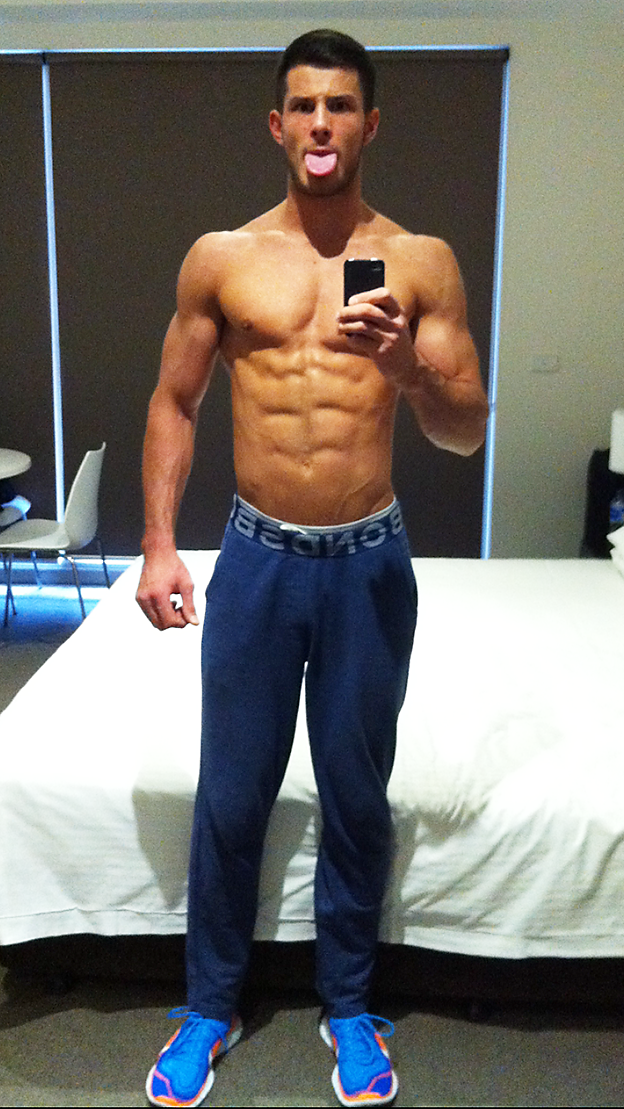 He admits the modeling can be quite demanding, however, he appreciates the challenge of the business. “I like and enjoy the flexibility of the work and how I am able to meet different kinds of people from various backgrounds. And, we get to shoot in different places which is one of the things I love about my job,” Tom says.

Moreover, he revealed that, although, the work can seem monotonous sometimes, modeling can be absolutely exciting especially when you get to work on big projects. “My most memorable moment so far a model was when I was featured in a number of Myer Catalogues, and Myer campaigns.” 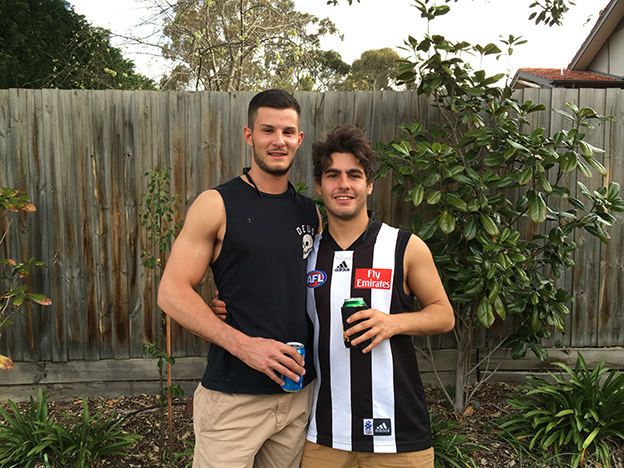 True, modeling is not for everyone, but for those who excel in the field, the job can be fascinating, which is how the Melbourne-based star feels about his profession. “Most interesting people I have gotten to know so far would have to be those I worked with on ‘Presto’ activations throughout shopping centres in Melbourne. They were a really fun and an energetic group of guys,” he revealed when asked about the most interesting folks he has met in the field.

Furthermore, this hardworking Adonis explains that modeling is not merely a job to him but rather an opportunity to improve himself. He imparted that the most valuable lesson that he has learned would have to be about self-confidence and persistence. Also, having the ability to enhance your interpersonal skills is paramount to making yourself a better product for his line of work. The job has also developed him into someone who won’t give up regardless of the obstacles he has gone through.

“I’ve stayed grounded by keeping myself in check, and not becoming a different person because of money or status,” he quips.

Another reason for the positive outlook of the most stunning man of this month is the unwavering support of his family, who had been so encouraging all throughout his career. 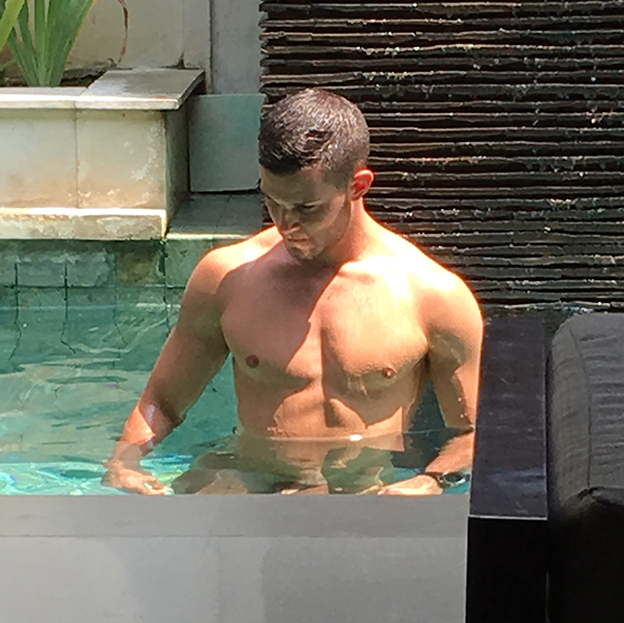 Like any other Joe, he goes out drinking with his closest buddies to chill, and of course, he goes to the gym to stay in shape. The last movie he had sunk his eyes to was The Revenant and one of his dreams is to be able to travel to America.

2. What do you consider beautiful and why? Life

3. What haven’t you done yet that you wish you could? Travel around America

4. Complete this sentence: “If I had no fear, I’d…” Parachute

5. What is the one “flaw” you wouldn’t change about yourself? My height