Sexiest Man Of The Month For June 2016: Surender Chauhan

Being named StarCentral Magazine’s Sexiest Man of the Month for June 2016 is a big win for Surender Chauhan’s fledgling modeling career – “It’s an honour and definitely a career highlight!”

Surender (also known as ‘Sunny’) started his career in the traditional fashion. He “signed up to an agency and went from there…” With his career only a year old, the East Indian hunk definitely still has many rungs to climb on his way to the top of the modeling industry – “it’s hard to book jobs and there’s a lot of waiting involved…” But his brief time in front of the cameras has already whetted his appetite for the industry – “Modeling is great fun for me as it enables me to let my creative side out and really express myself…” He has thoroughly enjoyed being exposed to a wide variety of individuals. He finds every one “different in their own way” and he’s made it a point to discover their stories. 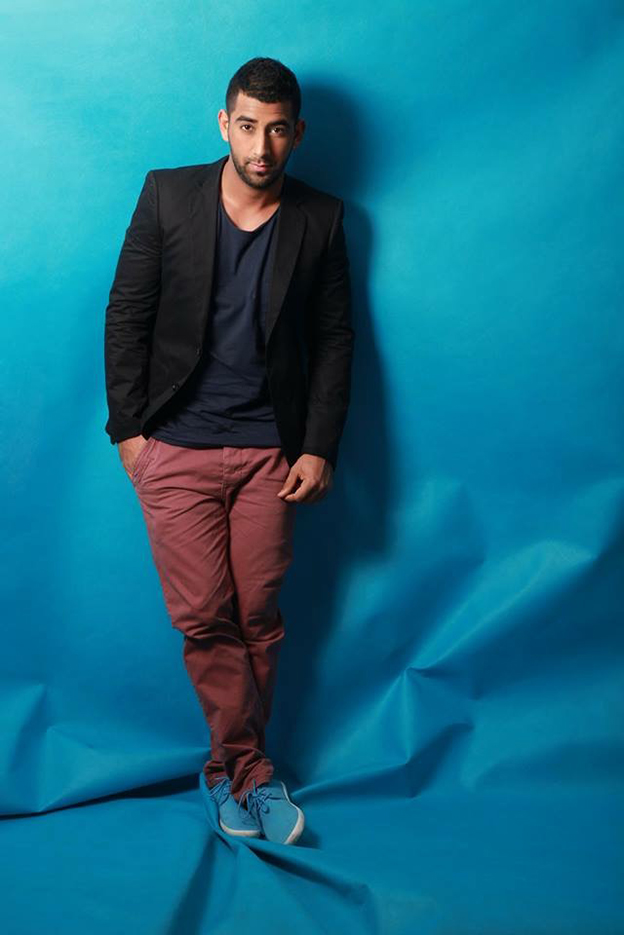 Being around like-minded artisans who are passionate about all aspects of the modeling industry has been an eye-opener for Surender. But while a huge part of being a model relies on appearance and the outside characteristics of a person, the 26-year old (who also possesses a savvy, innate sense of style and fashion) has learned that who you are, inside, is just as important – “I’ve learnt to always stay grounded and be yourself. I’ve found that you can get so much more out of a shoot if you are just yourself and allow your personality to shine through…” To keep his feet firmly on the ground, Surender sticks to “a very strict gym/work routine and I find that by fully immersing myself in this routine I am able to stay focused and grounded…” 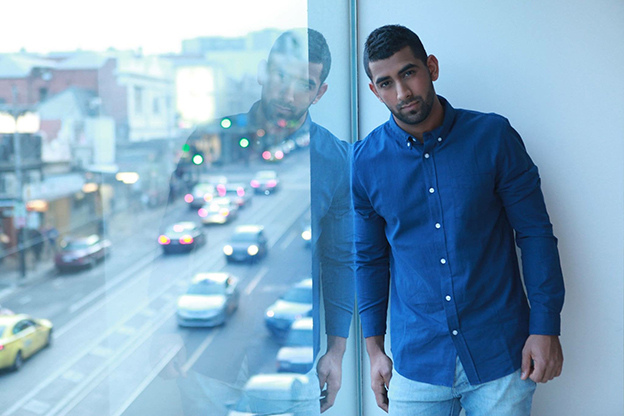 He also has his family and friends to keep him grounded. With a lot of his family living overseas, he has “close friends who are like family to me…” But the distance has not deterred the Highett-based (in Victoria, Australia) model’s family from lending their support – “we talk almost every day…”

There is no doubt that Surender is passionate about his chosen career. He has big plans for it and definitely possesses the discipline, drive and ambition to make it happen – “My future plan and they’re always interested to hear about how my modelling career is going…”

There is np doubt that Surender is passionate about his chosen career. He has big plans for it and definitely possesses the discipline, drive and ambition to make it happen – “My future plan is to become a supermodel. I would love to continue my strict routine, become a supermodel and work super hard and be the best version of myself…”

1. Last good movie I’ve seen ‘The Martian’
2. What do you consider beautiful and why? Sunsets, they make me feel at peace
3. What haven’t you done yet that you wish you could? Travel to Europe
4. Complete this sentence: “If I had no fear, I’d…” Ask a girl on a date ha ha!
5. What is the one “flaw” you wouldn’t change about yourself? I am too serious! However I wouldn’t change this because this enables me to be disciplined and stick with my vigorous routine.