Sexiest Man Of The Month For The Month Of August 2016: Ashley Klaty

It was a chance meeting on the street that started Ashley Holmwood (StarCentral Magazine’s Sexiest Man of the Month for July 2016) on the road to modeling. According to Ashley, “I was approached on the street whilst I was at work in Chelsea, London. A photographer doing an editorial piece on the city’s working life stopped me and asked if he could take a picture. After he’d taken a few shots he said I was really photogenic and advised me to get into modelling.” 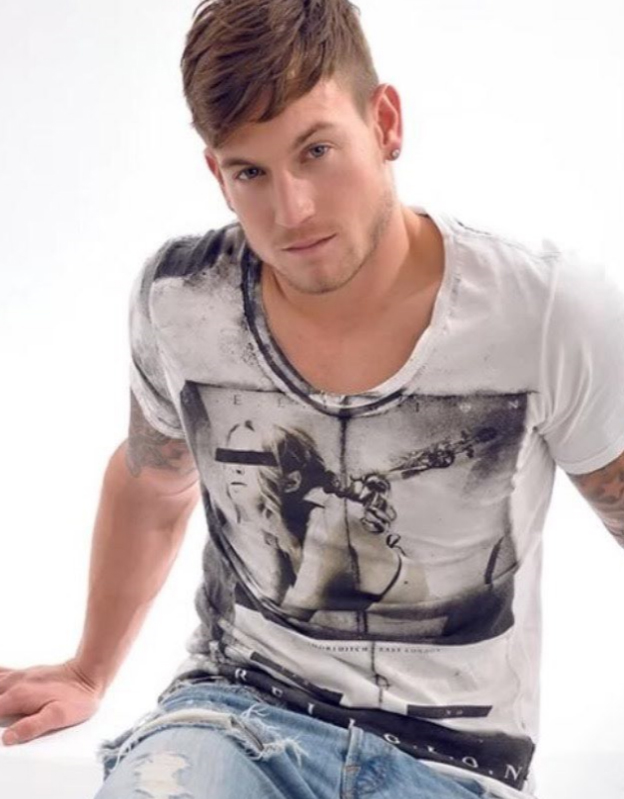 Working full-time as a qualified roofer in Sittingbourne, Kent could not be more different to the modeling industry that Ashley now found himself immersed in. He is fascinated with it and as he says, “the thing I like the most about modelling is the whole preparation for getting ready for a shoot. For example, the hype around the outfits you are going to where, the location and the buzz of meeting new people.” For Ashley, one person he had enjoyed meeting since becoming a model is photographer, Charlie Davis. He recalls enjoying “listening to his stories about his time with the likes of Tom Hardy, Boy George and Joss Stone to name but a few.”

Even though he is still a novice in the industry, the 26-year old has already landed some notable work, with one of the most memorable being for the UK-based global fashion retailer, French Connection (FCUK). Ashley described the shoot as “very exciting” and he said that “the team was really friendly and it was held in a very posh hotel.” 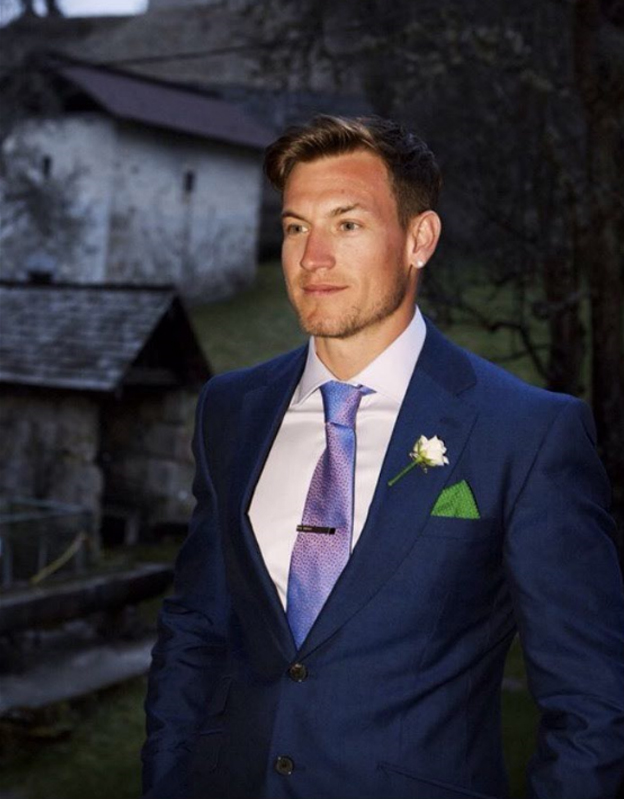 Photoshoots for well-known brands like FCUK are highlights for any model’s career. But landing them is never easy. As Ashley has learned, the art form requires constant discipline which he says can “be very demanding…” He adds that “you need to always look on point and in shape – and saying no to a Domino’s pizza deal is difficult!” So it is perhaps fortunate that one of his favourite down-time activities is to go to the gym! He says that he would “usually go around 3-4 times a week.” 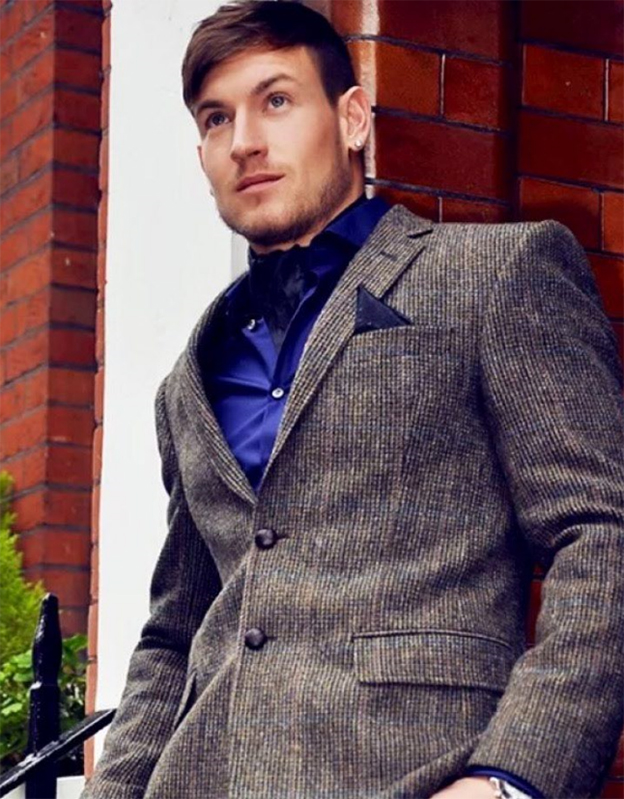 Ashley has learned a lot already during his fledgling career. He says that he is working on mastering “how to work the camera”, not to “just look at the camera but rather as if you’re looking through it…” He is also aware of the havoc the industry can do to one’s self-esteem and ego. He says that “I think I have stayed grounded because I work as a roofer in London full time and so I only do modelling on the side. This means, for me, it’s a bit of fun, is exciting and, most importantly, stress free!” It definitely helps that he has a supportive family! Ashley reveals: “My mum tends to love telling everyone she meets that her son is a model – typical mummy’s boy!”

Ashley Holmwood certainly has a lot to look forward to. When asked about his future plans, he declares that “I plan to further my career in roofing and modeling as, even though the industries are completely different, I love and enjoy what I do in both.”

2. What do you consider beautiful and why? The beach! The sounds of the waves and the whole relaxing atmosphere just makes me want to lay there forever.

3. What haven’t you done yet that you wish you could? I would love to do a sky dive.

4. Complete this sentence: “If I had no fear, I’d…” Pack everything up, chuck it into a bag and set off to explore the world and just see where I ended up.

5. What is the one “flaw” you wouldn’t change about yourself? As you can probably see, I have a lot of tattoos and a couple of them – which I had done when I was a lot younger – are not the type of thing I would now choose. But over time I have had them altered and added to and think they add to my overall image and character.