10 Sexiest Men for the Month of July

daily.starcentralmagazine.com/top 10 sexiest men of the month is a top-list of the sexiest up and coming as well as established men from all over the world.
Total
20
Shares
0
0
20

19 year old Aussie born and raised Troy has kept in shape by swimming, gymnastics and athletics. He was discovered through a friend who gave him his first gig modeling for an underwear brand.  He was then approached by another photographer who saw his potential.  A photo shoot in January this year was at a midsummer carnival that had him running around the pool in swimmers with a water pistol!  He also been asked to feature in the “Behaving Badly” calendar as a new face and rookie to modeling . Being in the industry inspires him as it serves as his own motivational tool to stay fit and stay confident.  He is a believer of ” if you’ve got it, flaunt it! ”  Currently he is working towards becoming a doctor as he continues his studies in Medical science. It won’t be surprising when he finds himself with a lot of patients! 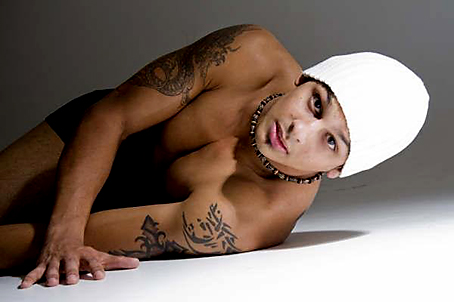 Ira is a high school teacher who loves sport and personal training who was discovered by a photographer at uni. His first modeling gig was in Perth and it was actually a nude photo shoot! The feeling of being able to experiment and creatively challenge himself in front of the camera is what inspires him about modeling. He takes his fitness regime very seriously and aspires to reach his goals with his body and health. Ira wants to expand his career and reach to high-end fashion photographers and brands which will give him the exposure he dreams of. 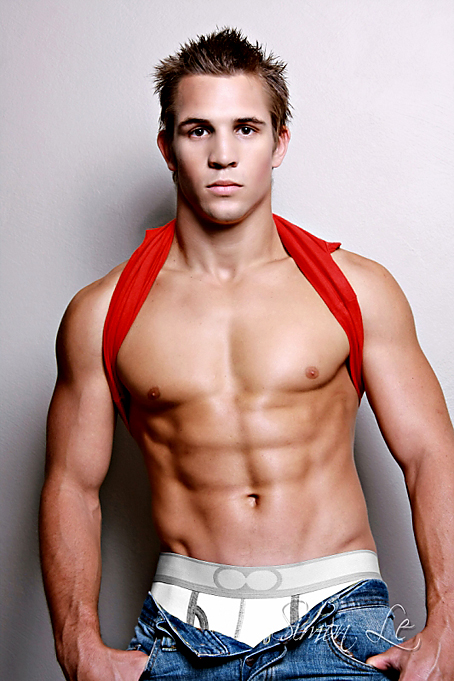 Ben is 21 years old and lives on the sunny Gold Coast. He works as a carpenter and on the side enjoys playing rugby and coaching his under-9 side team.  As well as that, he does promo work in bars so his life is pretty jam packed.  He aspires to travel to other parts of the world with his modeling career and experience other cultures. He truly loves traveling and tries to travel at least once a year. His goals in life are to work hard so that he can retire early and enjoy his life. 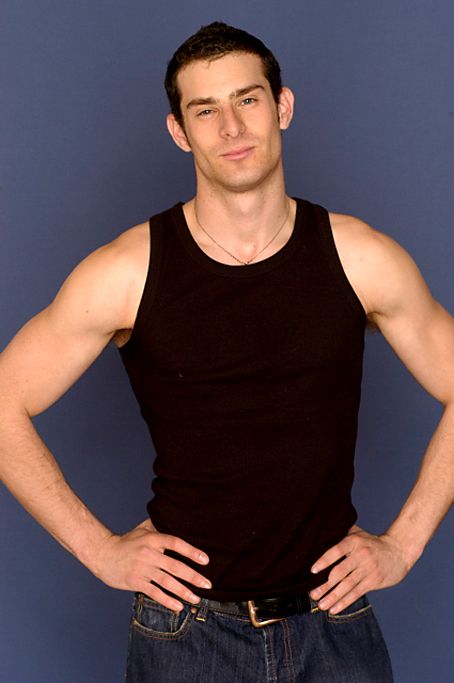 Maverick first moved to Sydney from Barcelona Spain when he was just 5 years old. He was first inspired by his very own grandfather who was a film director and has worked on films such as Zulu, and was one of the original creators of the Twilight Zone back in 1960. Maverick was first discovered while working in New York at a summer camp. One of the fathers was a model photographer and it triggered an interest and passion for modeling. Some of his first shots were in Sydney when he was 19 years old.  Being able to express himself creatively through his pictures is what he loves most about modeling.
His most memorable gig is playing a Jedi knight called Kit Fisto in ‘Star Wars 2: Attack of the Clones’. He felt blessed to be able to bump shoulders with the talent on set.  His future aspirations are to continue modeling, complete his degree in Entertainment Business Management and then move to LA to work as a talent manager and help Australian acts break into the industry.  Producing films is also another goal. 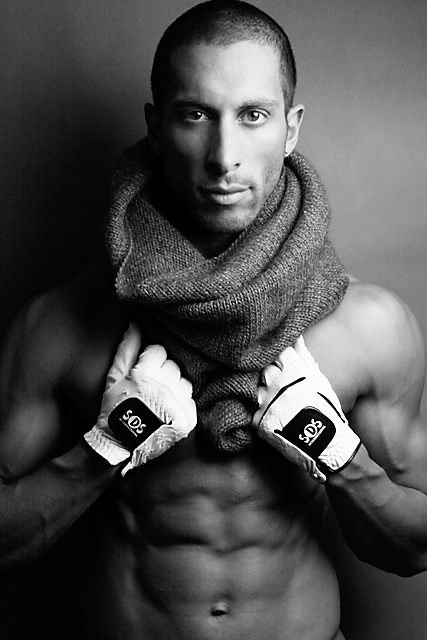 Travis is an active genuine guy who enjoys being fit and healthy, whether it’s from working out or dancing. He was first discovered at a dance school where a scout approached him and asked him to be on the cover of their catalogue. His first big modeling gig was in 2002 in Wellington NZ and has had other remarkable model gigs since then. His most memorable experience was for Omega watches’, Sydney launch where he modeled with none other than Cindy Crawford! Travis is a pro-active entertainer where he has been in musicals, music videos and he also acts as well.

He draws inspiration from mogul male models such as the immaculate Tyson Beckford who has accomplished so much within the industry, which is what Travis aspires to be. 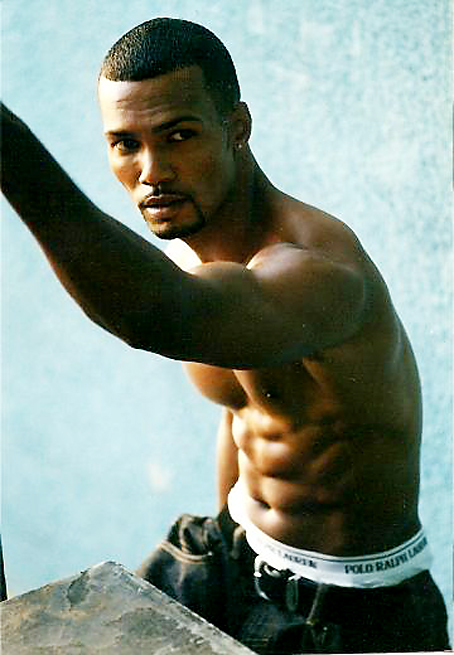 Havic was born in the Philippines and then raised in San Diego, California. Since his early teens, he discovered that he had a natural talent for dancing and took a bold decision to pursue his passion and become a professional dancer. He moved to LA and his career sky-rocketed.  He found himself dancing in videos for artists such as Aaliyah, Destiny’s Child, Brandy, Mya, Backstreet Boys and Michael Jackson.  After gaining recognition, he transitioned from videos to going on tours and live performances with respected artists such as Diana Ross, T.L.C., Toni Braxton, Shanice, Sisqo, Montell Jordan, Chris Brown, Diddy, Madonna, Prince and Monica. When he’s not dancing, he’s shooting several national commercials for companies such as Coca Cola , K Mart and General Motors. 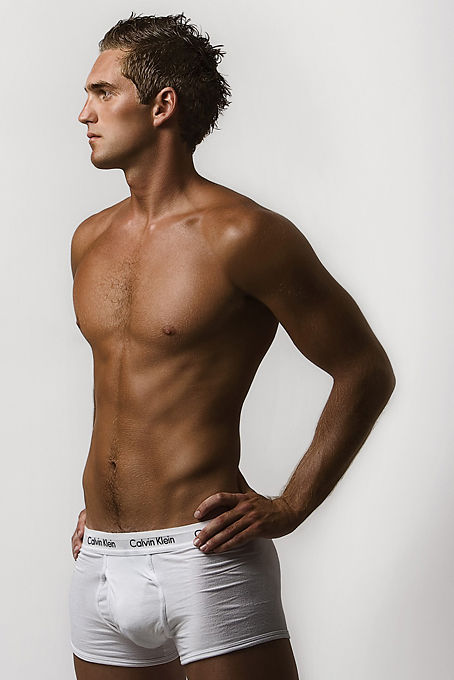 Kieran is a easy going guy who takes life as it comes. He was first discovered in the UK where he was playing professional football. When he was 17 he did a TVC for a men’s fashion store and as well as numerous individual shoots with various photographers which he truly enjoyed. The whole lifestyle of a model is one thing that he loves about the job and by enjoying his career, it inspires him to keep going. His future aspirations are to gain more experience within the entertainment industry and to continue modeling while playing professional football. Whatever gives him a challenge in life, he’ll take it. 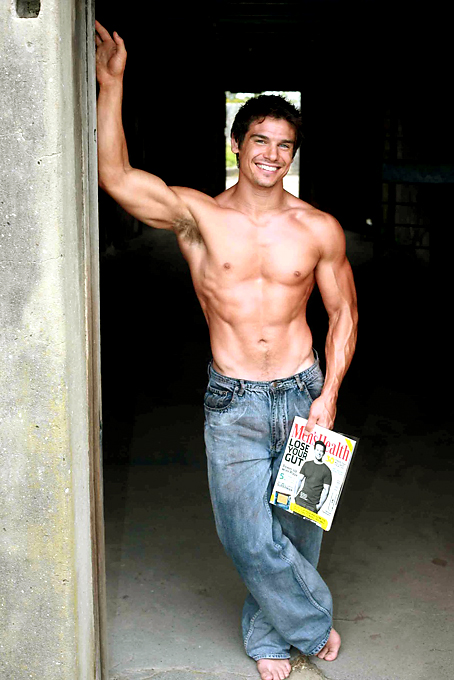 Dave is a fun loving guy who enjoys life’s simple pleasures.  His first modeling gig was
“Hang Ten “when he was 15 years old and was discovered not by your typical scout, but his very own sister!  He has had the chance to travel to exotic locales where he was modeling high fashion designer clothes. To date, his finest accolade would be making the Top 12 for “Men’s Health Man “of 2009. What Dave enjoys most about being in the industry is experiencing extraordinary locations, and he wants to continue doing body, face and fashion modeling for as long as he can. Currently he is running his own personal training business which has been going strong for 2 years and on the personal front, he is also expecting his very first baby with his beautiful fiancé. 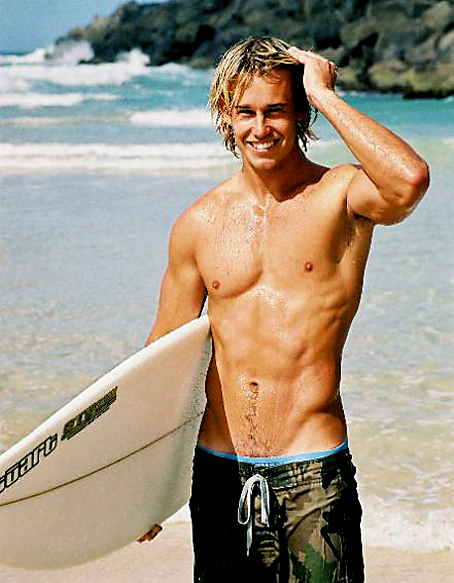 Marc, with his long blonde hair, blue eyes, surfer physique and a sun kissed tan, is your perfect example of a hot Aussie beach hunk. Throughout his modeling career he has had many great accomplishments. He is the face of Emu Australia in 2008 and 2009, and more than that, he has his own 50ft billboard in Times Square!  He has also entered competitions and has come out being ‘Mr Indy’, Gold Coast and 1st runner up in ‘Mr. Australia’. He has then ventured into other branches in the industry and has been a guest actor on the TV show, ” The Shack” and short films, as well as being in multiple TV commercials such as Outback Steakhouse, Target, Nivea Sun, Courier Mail, Sunrice and Summerland, just to name a few. 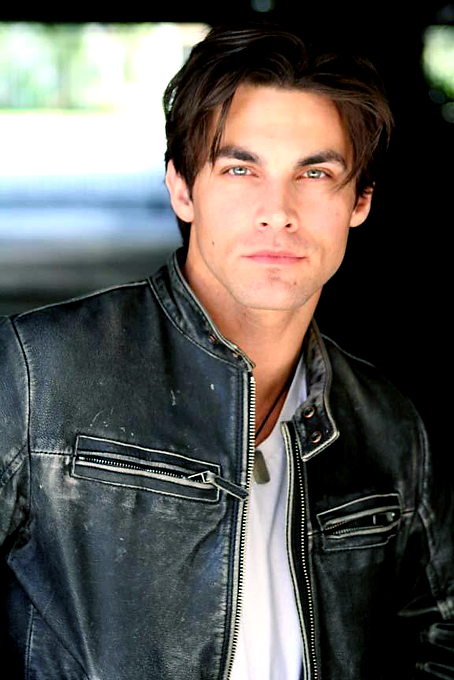 Erick was born in Maryland USA with a dream of playing in the NBA but an unfortunate accident put an end to that dream and a career change was in order. Luckily for Erick, he was blessed with natural good looks and found himself in the modeling industry. He moved to New York and was offered a gig modeling for a hair salon and from there was signed to Bleu Models agency in California.  After experiencing modeling, he dove into acting and has landed small roles in films and TV. Currently Erick is a recurring character on “Days of our Lives “and has also appeared in shows such as “CSI: NY”. He got into the entertainment industry for the love of the rush and that excitement, and that’s what pushes him to go further.