Top 5 sexiest men of the month is a top-list of the sexiest up and coming as well as established men from all over the world.
Total
0
Shares
0
0
0 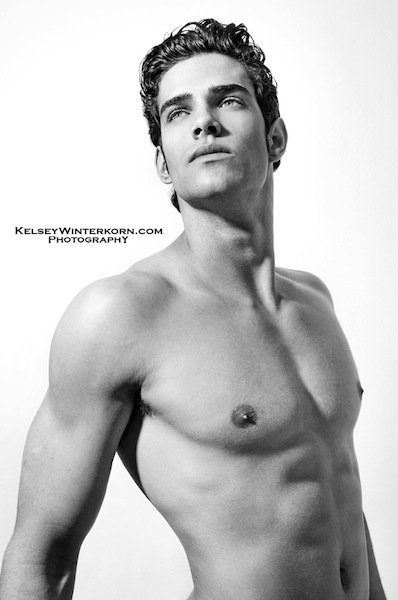 To StarCentral’s Sexiest Man of the Month for March 2010, Landon Falgoust, staying grounded in the modeling industry is about believing that it’s “…more about the person inside…having the looks is only a plus.”  And he certainly has the looks.  He was signed on with CITY model management in San Francisco not long after moving to California from New Orleans.  One of his new friends was signed with the agency and had asked him is he was interested.  After thinking “…what will it hurt…”, Landon found himself hired as a model.

“I would never have thought of being a model…”  But Landon was fascinated with the industry and found that he liked being in front of the camera.  Being himself and getting the “…most natural shots…” are always a goal of his when he’s working, though he admits to some impatience getting the photos back!  “…But in the end, it’s all worth it.”  He has had a lot of interesting experiences since beginning work as a model.  One of the most interesting was being approached by a photographer and asked if he would consider doing porn!  Tongue-in-cheek, Landon “…kindly had to decline that offer…”  But so far, the good outweighs the odd, and bad, experiences.  Meeting his agents, Mimi and Sal (“…just wonderful people…) is one of the best.  The chance to work with his brother, Kaylan is another.  Landon was able to get Kaylan signed with CITY models as well.  Talk about a family being lucky in the gene pool!

Outside of modeling, the 23 year old also tackles the wheelings and dealings of the real estate industry.  It is where he envisions himself after his time in front of the camera.  He enjoys playing sports, “…basketball, soccer, some football in mud/rain…”, typically anything that takes him outdoors.  He boasts of a “…hell of a handstand.  I can also do handstand pushups…” and from the look of those biceps, one is inclined to believe him!  But his most surprising talent is in the kitchen.  Growing up in New Orleans, Landon boasts that he can “…cook just about anything and make it phenomenal.”  It’s a talent that comes in handy as he loves being healthy and it doesn’t hurt when trying to impress a lady!

With the support of his family, Landon sees himself in the modeling industry for a long while yet and not at all minding the journey.  As his portfolio speaks of an ease with himself and the camera, it won’t be a stretch to believe that this is one model who can expect success.

Simon is a country lad who grew up in Western IL. He studied at Purdue University and he’s currently an environmental consultant in IN. He loves to travel, which is what prompted him to spend one semester studying in Krakow, Poland and nearly a year working in New Zealand. He started doing a bit of modeling after he graduated from college, and after going through several modeling agencies, now he’s currently being managed by UR Supermodels. Later on he wants to be able to land some regional and national ad campaigns as well as travel internationally for some modeling work. He has also been working on some waste to energy and waste to fertilizer projects in Africa and Central America and he’s hoping to get these projects off the ground and up and running in the near future. 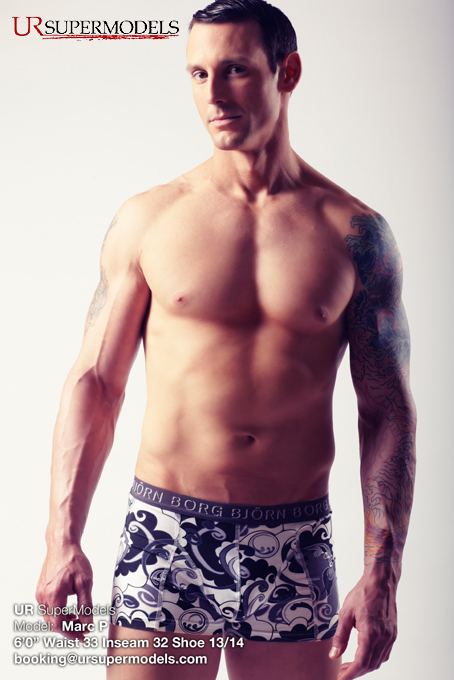 Marc is new to the modeling scene, he’s a humble, and laid back individual who likes to have fun and care about the people in his life. He was originally discovered by a friend at the gym and he’s been modeling ever since – he’s currently being managed by UR Supermodels. He also wants to take modeling as far as the world would let him, he’s even taken some acting courses over the years and he’d really welcome the opportunity to get into that. He knows he has a long road ahead of him, he also knows that he has it’s going to be a lot of hard work to get there, but Marc is ready for whatever may come. 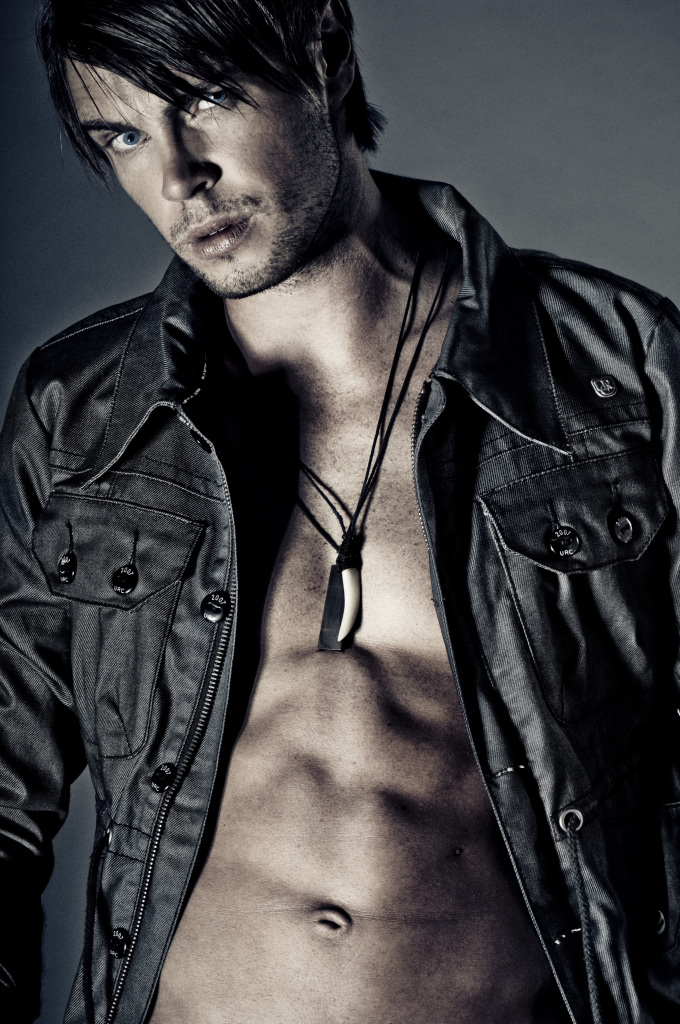 Thomas is an actor and screenwriter from Toronto. He moved to LA 3 months ago and somehow ended up becoming a working Model – it appears that modeling has actually chosen him because it’s a career that just comes natural to him. Thomas is a multi talented and well traveled individual who is looking and willing to work anywhere in the world to expand his modeling portfolio. 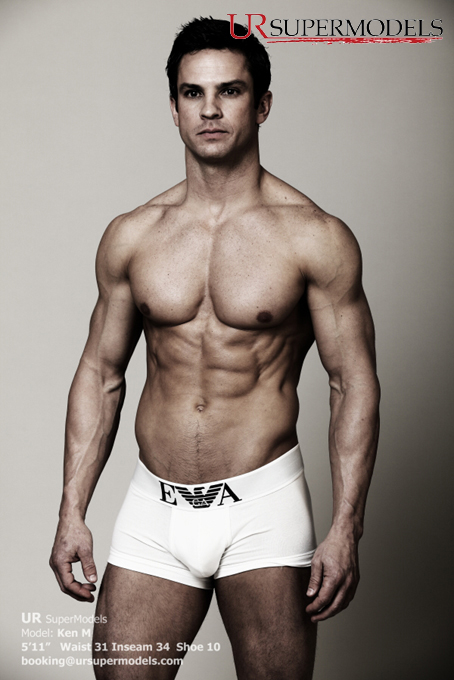 Ken started modeling at the tender age of 7 years old, he initially did a photo shoot and TV commercial for a banquet hall in Chicago – and now he’s currently being managed by UR supermodels. He considers his very first runway fashion show as his most memorable gig, he was very nervous at the time since he had to walk in front of hundreds of people for the first time. In the end he actually had a great time and he even earned some valuable experience. He really enjoys modeling and acting which is why he will continue to pursue it as a career.