Vote now for who you think should be the Sexiest Man of the month for July 2013! If you feel that you or someone you know deserves to be a featured as one of the Sexiest Men of the month then let our talent coordinator know by emailing eileen@starcentralmag.com and we’ll get back to you as soon as we can! Please keep it in mind that any person who leaves negative, unpleasant and unnecessarily rude or derogative comments will be removed and banned from this site permanently. This is not a page where you can post your rants – we will ONLY approve comments that are constructive to the nominees. Let’s just keep this voting poll fair and fun! 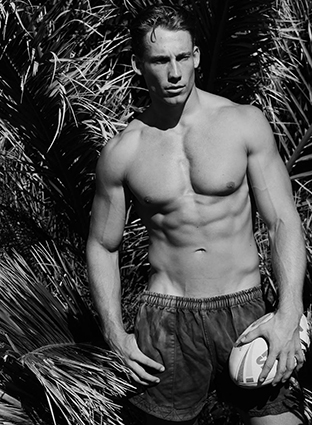 Calum is a 25 year old working model/dancer who hails from Sydney, Australia. He is currently in his 4th year finishing a health science degree and he is very particular about health and fitness. He has just recently shot for the cover of Men’s health and DNA and he is looking forward to moving to USA to pursue his career further. 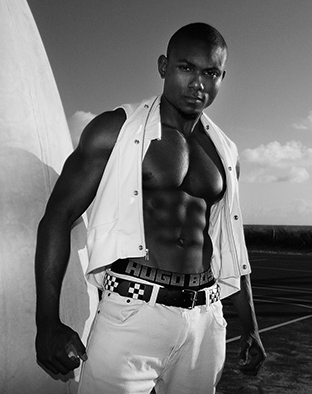 Joseph Johnson is a 20 year old college student majoring in Business Administration. Over the past two years he has participated in numerous fitness, modelling and power lifting competitions and so far he’s been successful. When he was 19 he was selected as the online winner in the Muscle and Fitness competition and later on he participated in the International Federation of Body Building (IFBB), Mr. Olympia where he placed 8th out of 60 contestants. In addition to being a fitness/model competitor, he is also a Certified Personal Trainer. His passion and drive for fitness has actually led him to help his clients attain their fitness goals. 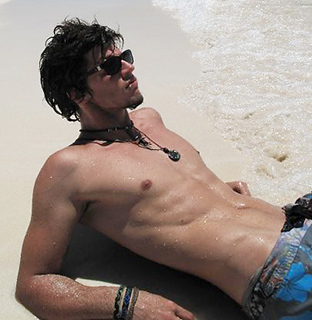 Graham is currently 28 years old and originally he hails from England but now he is living in Sydney with his beautiful family. He works in many fields and he has great interests in sports and music. 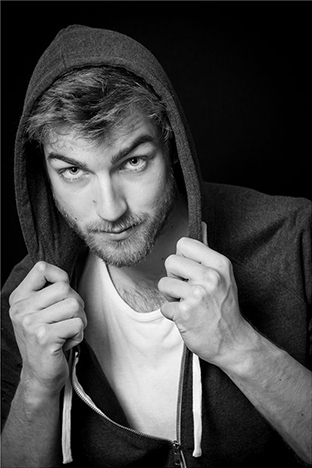 Christian just finished a marine biology degree and after finishing his degree he was keen to travel. He motorbiked through Vietnam, dove in Thailand, worked on a Cattle Station in Central Queensland and eventually ended up in New Zealand. After having some photos taken for a friend’s portfolio as a favour, he ended up in an audition that he was asked to attend. Little did he know that within five minutes in that audition he’d be skipping around in a room in his underwear in front of a panel of eight strangers shouting for ‘more blue steel’. It turned out to be a charity underwear show ran by Weta Workshop in Wellington for the Neonatal unit. He eventually got a role as one of the male underwear models and after an amazing weekend he started to seriously think about continuing. After returning to the UK he has appeared in a number of short films and one or two music videos and he is keen on continuing with his acting and modelling career. 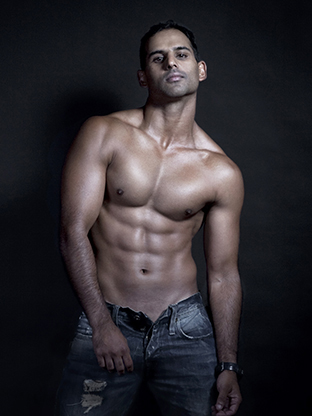 Jay Phizzle is a single 27 year old personal trainer who hails from Gold Coast, Australia. He started modelling 5 years ago when a friend asked him to help launch a clothing company. He loves doing anything physical and in his spare time he enjoys nature and sports. 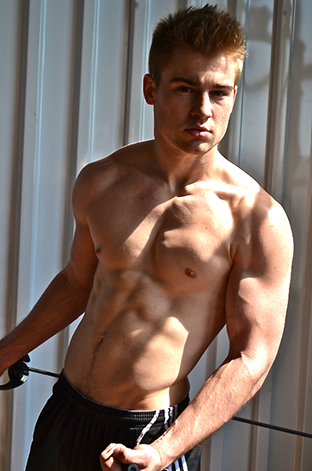 Shawn is of Irish-Scottish decent and he was born and raised in Kentucky. He comes from a big, loving and supportive family. He is currently studying Occupational Science and one day he wants to be an occupational therapist. He is a sports fanatic and his athletic experience includes Soccer, Football, MMA and Mat Wrestling. He is also pretty musically inclined with talents for the drums, piano and singing. He hopes to one day be a professional model and actor since he loves performing.

Vote for who you think should be the “Sexiest Man the month ” in the poll below! The winner will appear in our website and will be featured in our magazine. The poll closes on the 6th of August, 2013 at 1am AEST (Sydney, Australia time) and you are eligible to vote only once per day (after you’ve voted, 24 hours must pass after the time you voted, for you to be able to see the voting form and vote again the next day). Please note that voting is also restricted to just ONE vote per IP address. Vote NOW and make your voice heard!