Vote now for who you think should be the Sexiest Man of the month for August 2013! If you feel that you or someone you know deserves to be a featured as one of the Sexiest Men of the month then let our talent coordinator know by emailing eileen@starcentralmag.com and we’ll get back to you as soon as we can! Please keep it in mind that any person who leaves negative, unpleasant and unnecessarily rude or derogative comments will be removed and banned from this site permanently. This is not a page where you can post your rants – we will ONLY approve comments that are constructive to the nominees. Let’s just keep this voting poll fair and fun! 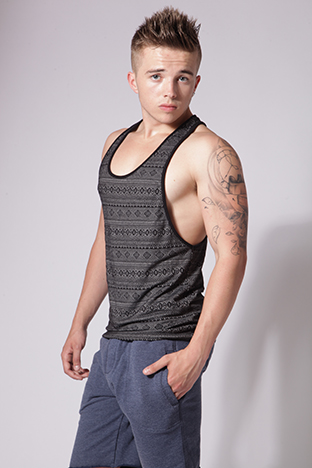 Luke Ellis is an 18 year old model who was originally born in Hereford but now lives in South Witham which is a small village in Lincolnshire. He has always been hard working ever since he was a little kid and he always wants to be the best in everything he does. It was actually his twin brother and his mum and dad who got him into modelling because they believed that he had what It takes to make it in the modelling industry. He’s a very confident man and he can talk and get along with any type of person because he loves hearing about everyone’s life stories. 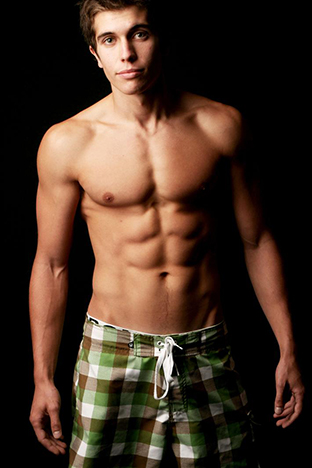 Harry Kaladis is a 24 year old model who hails from Melbourne, Australia. He’s a University of Melbourne Civil Engineering Graduate and he is currently in his last semester undertaking a Master of Management finance from the Melbourne Business School. His passions and hobbies include Basketball, Skiing, Wake boarding, mountain biking, travelling and playing the drums. He’s also passionate about keeping fit. 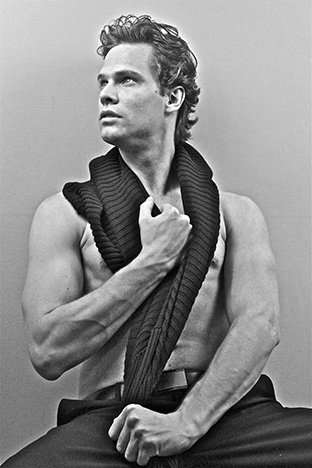 Marc is a French/Canadian model who hails from the Cajun side. He loves sports and he is always ready for new challenges. He loves hockey, meeting new people and seeking new adventures in life. He always lives for the moment and he sees beauty in everybody and everything. 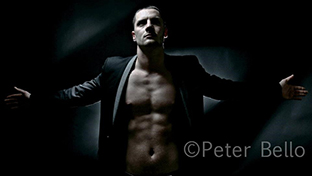 Jordan Middlebrook is a 31 year old model who hails from the ‘steel city’ of Sheffield. He’s a French polisher by trade but he has done modelling in between for the past 7 years. He has also been doing extra/background work for over 2 years now and he has appeared in programs such as “Coronation st”, “Emmerdale”, “Dci banks”, “prisoners wives”, and many more including Peter Kay’s recent new drama.

Vote for who you think should be the “Sexiest Man the month” in the poll below! The winner will appear in our website and will be featured in our magazine. The poll closes on the 4th of September, 2013 at 1am AEST (Sydney, Australia time) and you are eligible to vote only once per day (after you’ve voted, 24 hours must pass after the time you voted, for you to be able to see the voting form and vote again the next day). Please note that voting is also restricted to just ONE vote per IP address. Vote NOW and make your voice heard! 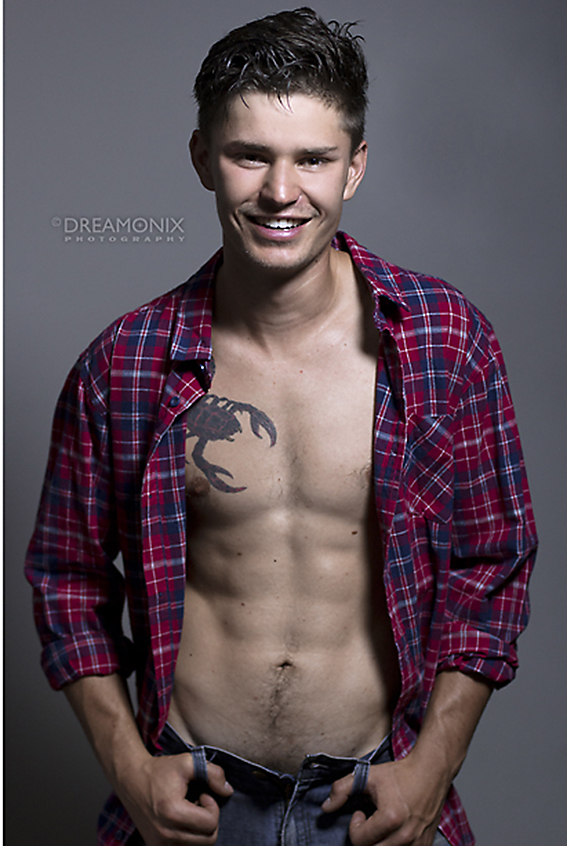 Read More
Vote now for who you think should be the Sexiest Man Of The Month for April 2015! If you feel that…
Read More
0
0
0