Vote now for who you think should be the Sexiest Man of the month for September 2013! If you feel that you or someone you know deserves to be a featured as one of the Sexiest Men of the month then let our talent coordinator know by emailing eileen@starcentralmag.com and we’ll get back to you as soon as we can! Please keep it in mind that any person who leaves negative, unpleasant and unnecessarily rude or derogative comments will be removed and banned from this site permanently. This is not a page where you can post your rants – we will ONLY approve comments that are constructive to the nominees. Let’s just keep this voting poll fair and fun! 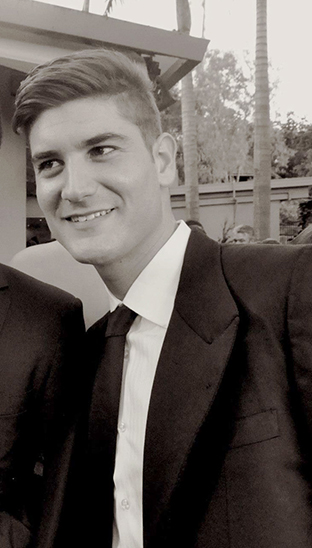 Claude Jabbour is a 26 year old up and coming actor who hails from Melbourne with a degree in English Literature. He recently left the corporate world as the Director of an Education and Training company to pursue his acting career. In his spare time he writes scripts and keeps fit by playing soccer. He’s also the President and founder of a professional soccer club in Melbourne. 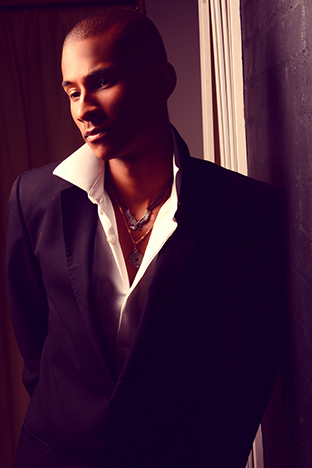 Rovely is from a Caribbean family but he actually grew up in France. He has travelled to different countries and he speaks both English and French fluently. According to different photographers he has the charisma and potential to be a good model that’s why he has chosen to use his body and even his voice to succeed in his ambition. He is very passionate about modelling and singing and he believes that his different qualities as well as his will to succeed will eventually help him reach his goals. 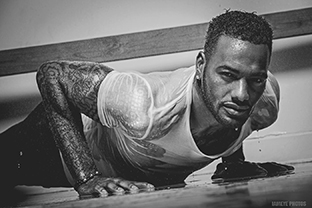 Karras began modelling back in 2012. People have always pushed him to be a model based on his physical features but he always dismissed the idea. That is until a friend of his who is a stylist needed a male model at the last minute for a photo shoot. She called him to be a model and that is how his modelling career began. Karras has been blessed with so many opportunities since then. He has been featured in several commercials and music videos, he was featured as the “Morning Wood” on sandrarose.com as well as the “Hot Man of the Week” on theBerry.com and he is currently featured on the covers of the books “Jack Frost” and “You Might Just Get Burned”. Most recently he was featured in Essence and the IamJMariie online magazine. He’s most proud of publishing his first book, “Mind of a Maniac,” available exclusively at www.lulu.com and he is currently working on his upcoming mix CD, “The Rise of Karras Jordan.”

Vote for who you think should be the “Sexiest Man of the month” in the poll below! The winner will appear in our website and will be featured in our magazine. The poll closes on the 8th of October, 2013 at 1am AEST (Sydney, Australia time) and you are eligible to vote only once per day (after you’ve voted, 24 hours must pass after the time you voted, for you to be able to see the voting form and vote again the next day). Please note that voting is also restricted to just ONE vote per IP address. Vote NOW and make your voice heard!