Vote now for who you think should be the Sexiest Man of the month for November 2013! If you feel that you or someone you know deserves to be a featured as one of the Sexiest Men Of The Month then let our talent coordinator know by emailing eileen@starcentralmag.com and we’ll get back to you as soon as we can! Please keep it in mind that any person who leaves negative, unpleasant and unnecessarily rude or derogative comments will be removed and banned from this site permanently. This is not a page where you can post your rants – we will ONLY approve comments that are constructive to the nominees. Let’s just keep this voting poll fair and fun! 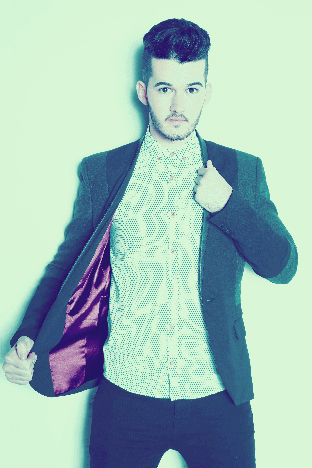 Christopher is an ambitious individual, he is currently studying at Nottingham Trent University – BSc (Hons) Product Design and he is in his 2nd year expecting to graduate in 2016. Besides studying he also started his own website, app and graphic design business. Just recently he was chosen as a model in his University’s “Innovation Fashion Show” and this was his first experience in a runway show. His first professional photoshoot was with Kube Studios, they gave him a very strong portfolio which he believes will be the gateway to a successful career in modelling. 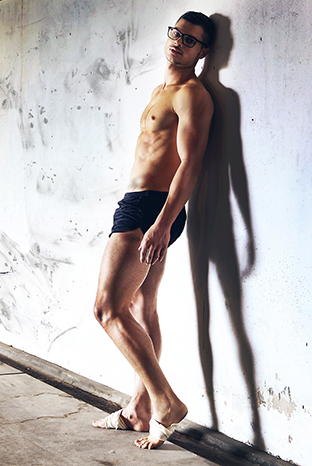 Chad is a 23 year old model who hails from Sydney, New South Wales. His modelling career really only kicked off over the last couple of months. He feels that two years of shooting with various professional photographers have built his skills and confidence to a whole new level and he is ready to take the next step to further his career. 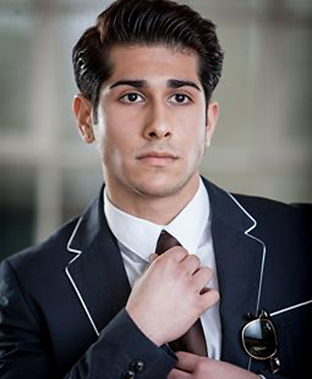 Moss is an 18 year old aspiring model/actor who hails from London. He is very passionate about modelling, acting and fashion and he’s a very confident and competitive person. He has been involved in sports from the age of 2 starting with martial arts; he has been a black belter since he was 9 years old and he has won many competitions and personal awards playing soccer. He’s also currently studying electrical engineering so he has both brains and good looks. 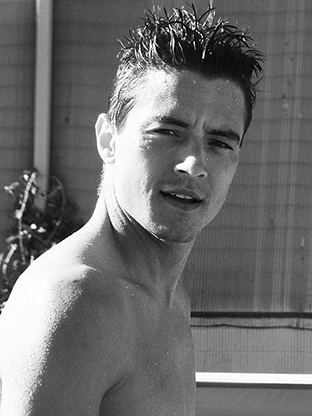 Alexandre is new to the modelling industry, but he has worked in the fashion world as a photographer for a number of years. He has little acting experience; he has played some bit roles in a Spanish film as well as the Spanish television and he loves being a model because he loves the excitement surrounding the modelling industry.

Vote for who you think should be the “Sexiest Man Of The Month” in the poll below! The winner will appear in our website and will be featured in our magazine. The poll closes on the 18th of December, 2013 at 1am AEST (Sydney, Australia time) and you are eligible to vote only once per day (after you’ve voted, 24 hours must pass after the time you voted, for you to be able to see the voting form and vote again the next day). Please note that voting is also restricted to just ONE vote per IP address. Vote NOW and make your voice heard! 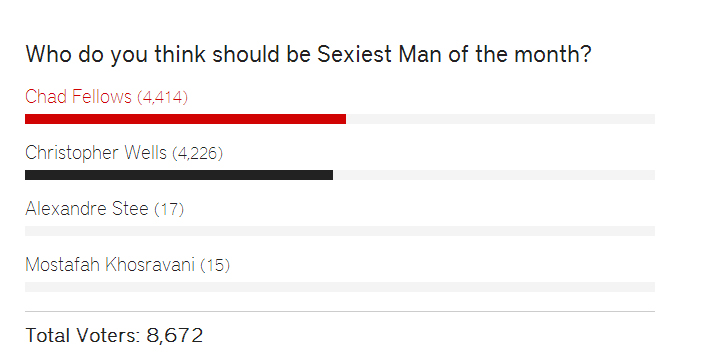