Vote now for who you think should be the Sexiest Man Of The Month for June 2014! If you feel that you or someone you know deserves to be a featured as one of the Sexiest Men Of The Month then let our talent coordinator know by emailing eileen@starcentralmag.com and we’ll get back to you as soon as we can! Please keep it in mind that any person who leaves negative, unpleasant and unnecessarily rude or derogative comments will be removed and banned from this site permanently. This is not a page where you can post your rants – we will ONLY approve comments that are constructive to the nominees. Let’s just keep this voting poll fair and fun! 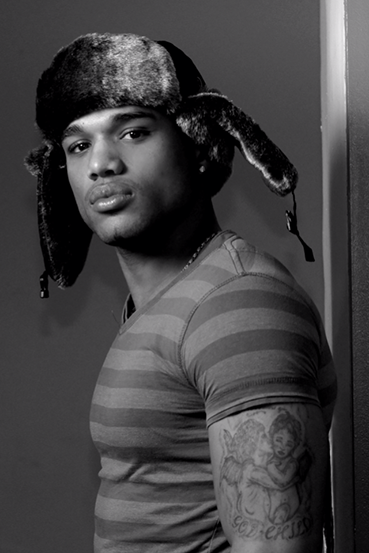 Krystoff Charles is a 6 feet model with light brown eyes and he was born and raised in Montreal. He was originally from Haiti and his passion is music. Music is a way for him to escape from any situation or stress that life brings sometimes. His favourite colour is orange because he feels that orange is light and full of life. His dream is to be known in the industry and to have the opportunity to inspire people someday. He has a little brother and a little sister and he is the eldest in the family. 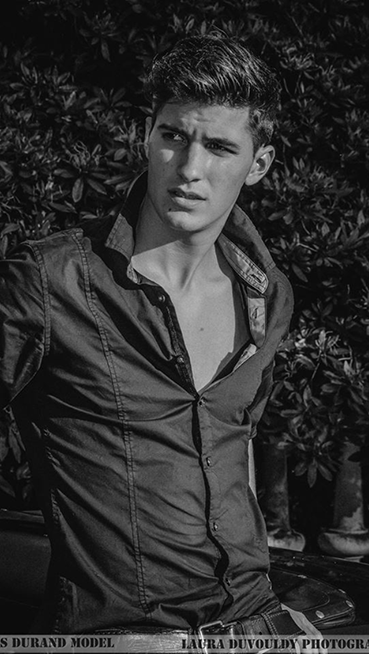 Durand Jules is a French Model who works for an international agency in France. He is 20 years old and he is currently working for Hollister in Lyon. He loves sports, music and fashion and he is also currently studying to become a personal trainer one day. Sam is originally Persian, he’s 25 years old and 6’3″ with dark brown hair. He has been in Australia for two years and he is currently being handled by Dallysmodels. He really cares about his style and he’s always up to date with the latest men’s fashion. Tennis, surfing and fitness are his top daily activities. 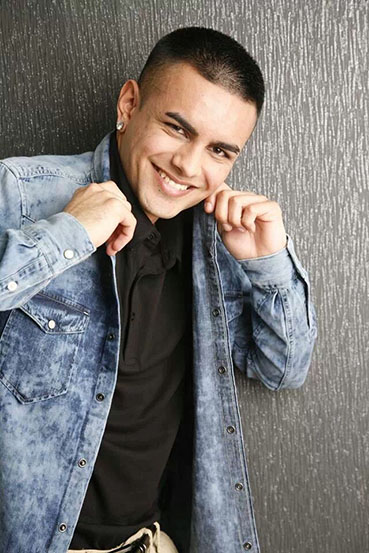 Donald Hopf is a 21 year old model who was living in Germany for 12 years but is currently living in London. He likes to travel, go to the gym and he actually did Karate for 6 years. He initially studied as a car mechanic but eventually turned his attention to modelling and acting.

Vote for who you think should be the “Sexiest Man Of The Month” in the poll below! The winner will appear in our website and will be featured in our magazine. The poll closes on the 25th of June, 2014 at 1am AEST (Sydney, Australia time) and you are eligible to vote only once per day (after you’ve voted, 24 hours must pass after the time you voted, for you to be able to see the voting form and vote again the next day). Please note that voting is also restricted to just ONE vote per IP address. Vote NOW and make your voice heard!