Vote now for who you think should be the Sexiest Man Of The Month for 2014! If you feel that you or someone you know deserves to be a featured as one of the Sexiest Men Of The Month then let our talent coordinator know by emailing lex@starcentralmag.com and we’ll get back to you as soon as we can! Please keep it in mind that any person who leaves negative, unpleasant and unnecessarily rude or derogative comments will be removed and banned from this site permanently. This is not a page where you can post your rants – we will ONLY approve comments that are constructive to the nominees. Let’s just keep this voting poll fair and fun! 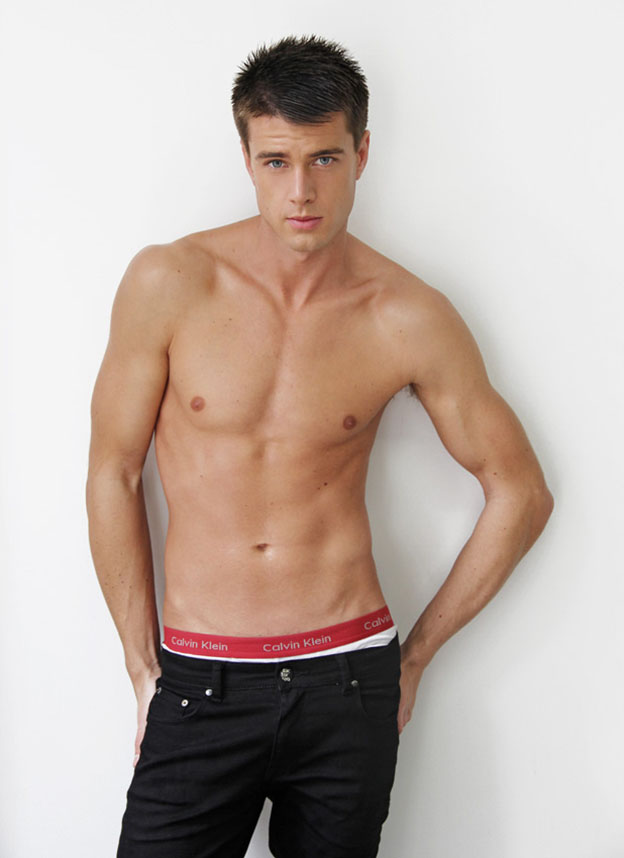 Matt Maud hails from Melbourne, Australia and he is currently studying to be an actor – he also has a passion for creating music. He loves playing tennis and golf and he just recently started doing yoga. He likes to live life to the fullest and he doesn’t take life too seriously. He loves travelling because he loves meeting new faces, seeing new places and he is always keen to try something new. 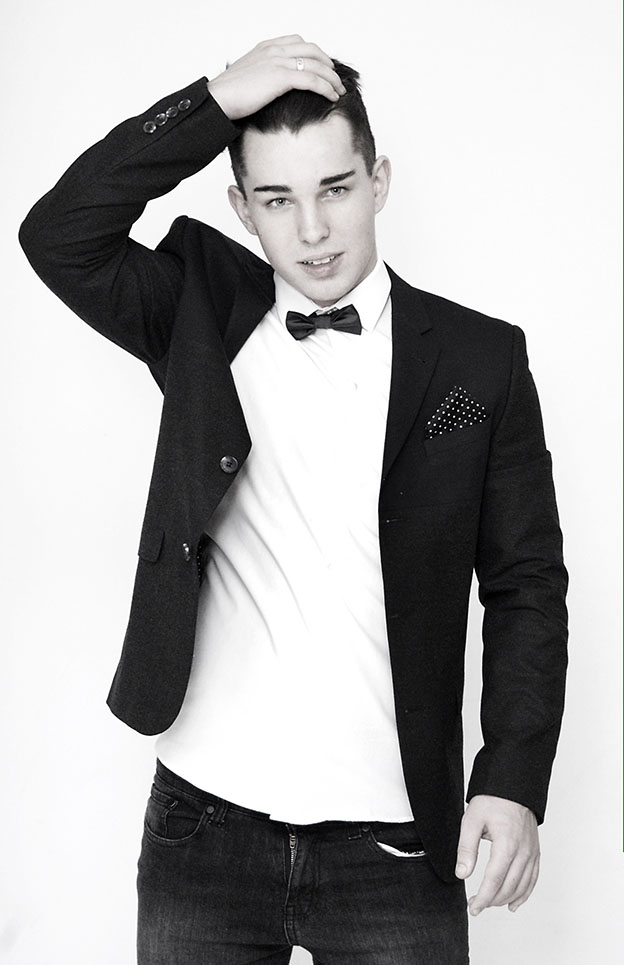 Eoin is a DJ/lifeguard who hails from Ireland. He’s a very sporty person; he plays football (soccer) and he works out 5 times a week – he’s all about self-improvement. He loves music and his favourite genre is Deep House. He also likes going out with friends, dancing and generally having a good time. 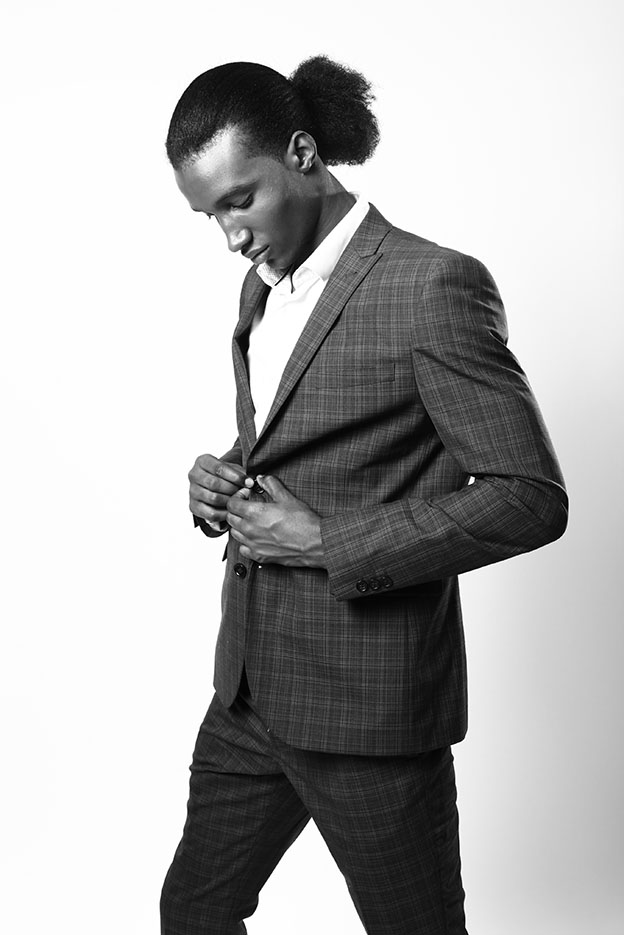 Nathan LaBeach-Simpson is 20 years old and he hails from Manchester, England. He’s currently at University doing a BA in Media Film Production. He models part time and he also plays basketball and does rock climbing. He’s adventurous, he loves to travel and in fact he has travelled all over Europe and he has been to the Caribbean as well as America. One day he would love to travel to Australia, India, China and South Africa. He loves meeting new people and learning more about different cultures. 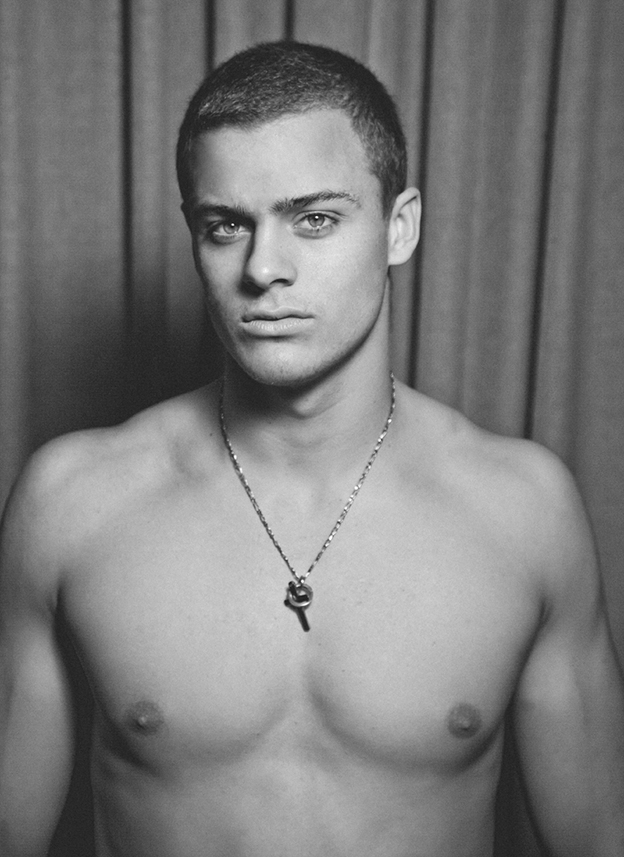 Drew Derriman is 19 years old and he has done every sport you can think of, in fact, he has even represented many of them in various state championships. He was in the Australian Team for Karate for the World Championships and he is currently a black belt. He has also tried most categories of jobs out there and he is also an entrepreneur. His day to day activities include buying/selling, managing businesses, music producing, modelling, male stripping on the weekends, acting and managing a charity. 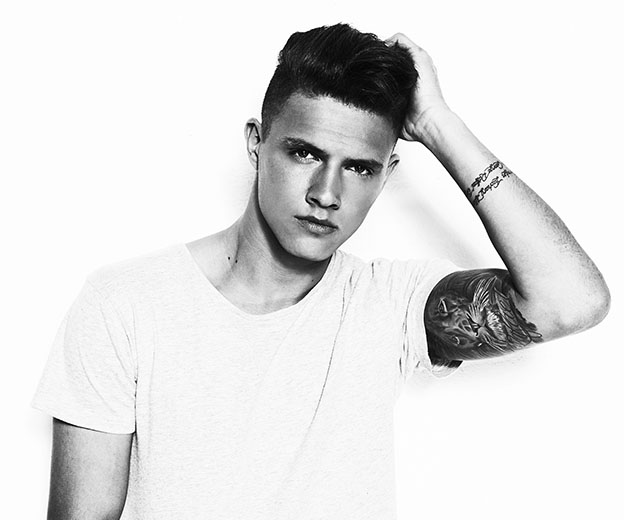 Vote for who you think should be the “Sexiest Man Of The Month” in the poll below! The winner will appear in our website and will be featured in our magazine. The poll closes on the 29th of January, 2015 at 1am AEST (Sydney, Australia time) and you are eligible to vote only once per day (after you’ve voted, 24 hours must pass after the time you voted, for you to be able to see the voting form and vote again the next day). Please note that voting is also restricted to just ONE vote per IP address. Vote NOW and make your voice heard! 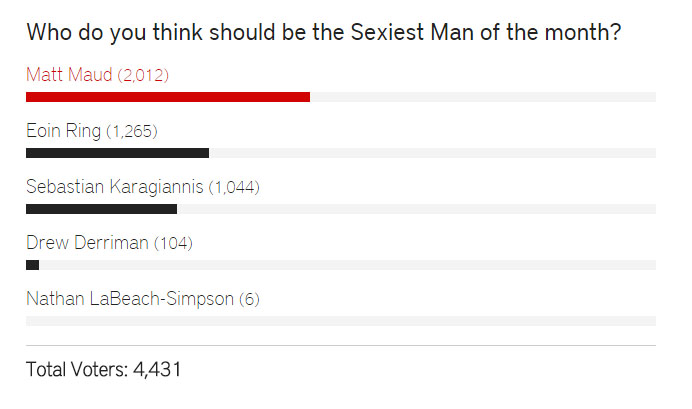